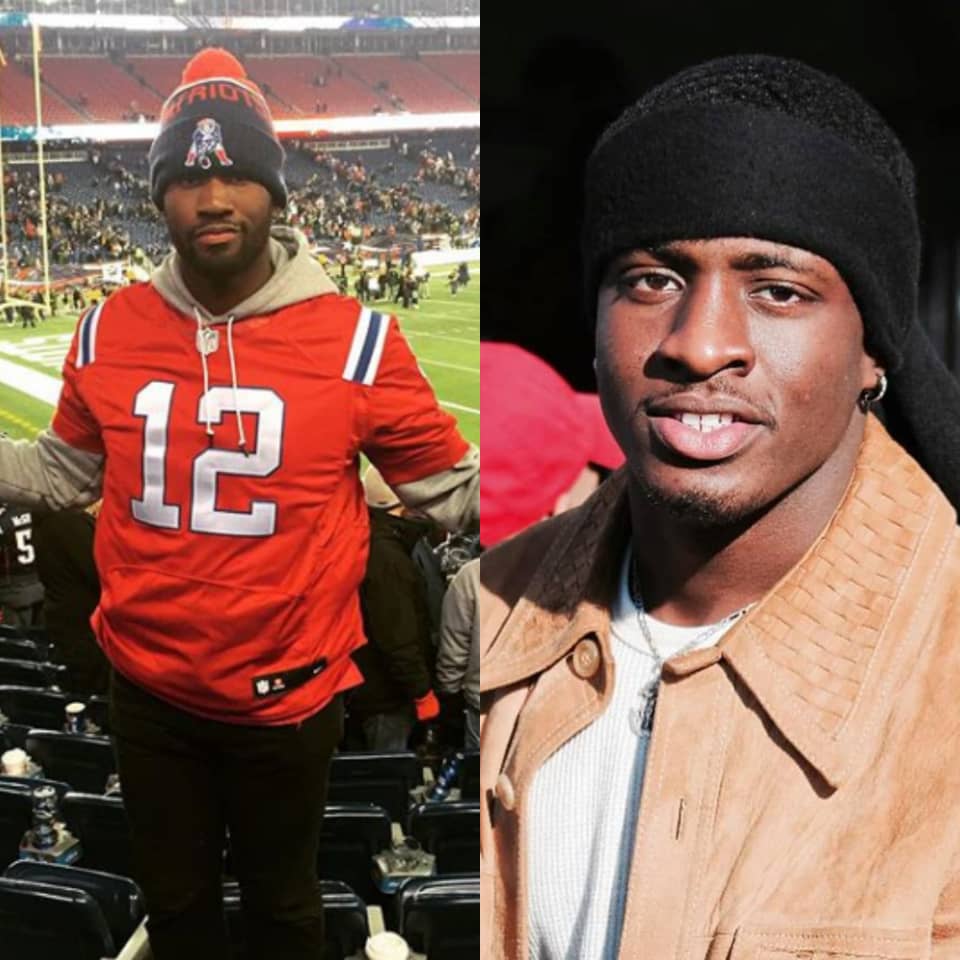 Two men of Nigerian origin have died after a freight truck pulling multiple trailers collided with their car near North Slide and Clovis Highway, Lubbock TX on Friday.

KCBD reports that the two men have already been identified as 23-year-old Igbinedion Osaretin who is the son of former Edo state governor Lucky Igbinedion, and 21-year-old Esosa Oyemwense.

The two men, cousins of Texas Tech basketball player Norense Odiase, were honored with a moment of silence before the Texas Tech/Baylor game on Saturday.

The driver of the semi-truck survived with minor injuries.