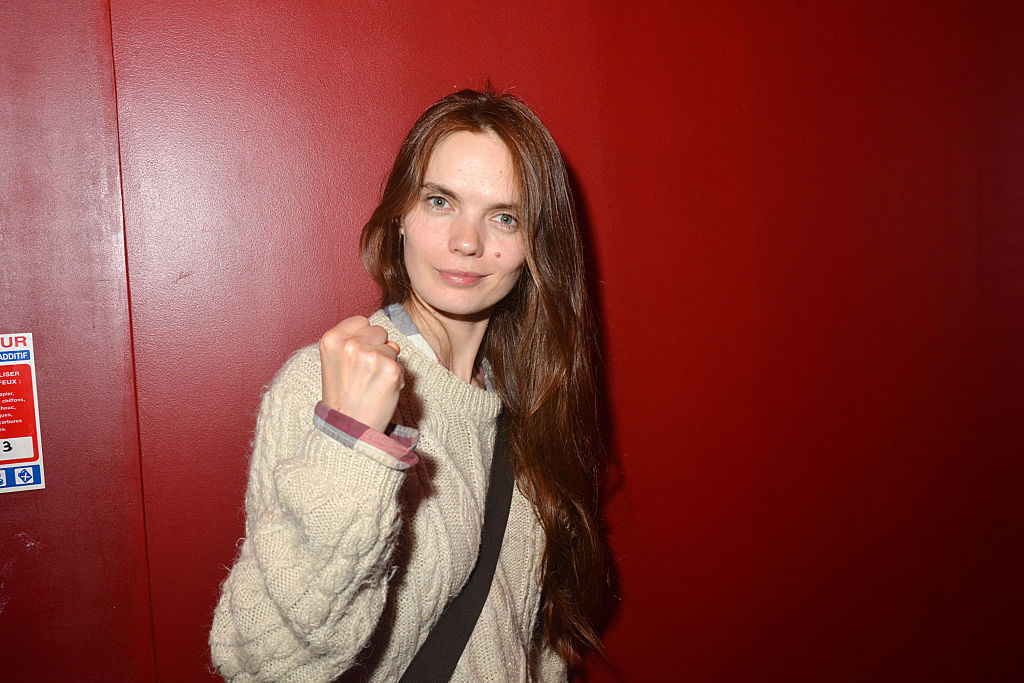 One of the founders of Femen, a feminist group famous for their topless protests has been found dead in her Paris apartment.

Daily Mail reports that Oksana Shachko was found dead on Monday by a Femen member. The body was found with a suicide note.

Later on in 2o13, Shachko was exiled in France after which she disassociated herself from the feminist group and continued to work as an artist.

Following her shocking death, the group released an official statement sympathizing with Shachko’s family and the public.

“It is with great regret and deep pain that I must confirm the death of Oksana,” said Inna Shevchenko, one of Femen’s leaders, who also lives in the French capital.

#PVCitizen: Your vote is your duty