Celebrities graced the red carpet in style at the premiere of the much anticipated movie, Lara & the Beat. The star-studded cast including Seyi Shay, Somkele Idhlama, Vector, Chioma Chukwuka, Kemi Lala Akindoju and other Nollywood’s A-listers were dressed to the nines to celebrate the opening of their new film last Sunday.

Luxury vodka brand, Cruz was a proud sponsor of the Lara & the Beat movie. Cruz Vintage Black vodka has always identified very strongly with music, art, celebrity lifestyle and luxury – all of which are somewhat relevant to the movie.

Lara & the Beat is the tale of two young sisters (Dara and Lara Giwa) caught in the centre of a financial scandal with their late parents’ Media Empire. The sisters are forced to experience a world outside their luxurious bubble and build a future – through music and enterprise.

The movie premiere was held at the 5-star Lagos Continental Hotel located in the heart of Victoria Island, Lagos. Guests were treated to refreshing Cruz cocktails served at a specially designed Cruz Vodka pop up bar.

Lara & the Beat will be released in major cinemas across Nigeria on the 20th of July, 2018. 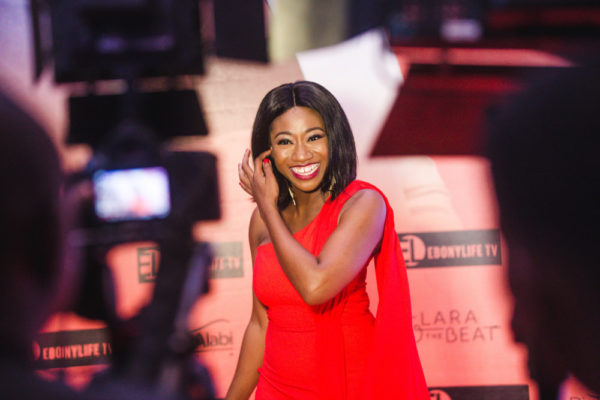 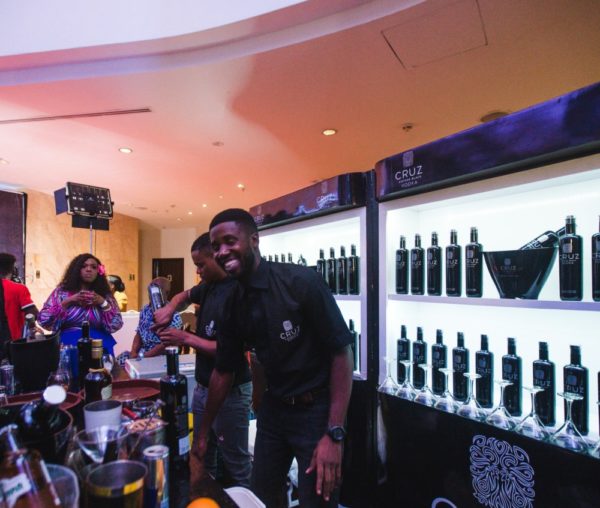 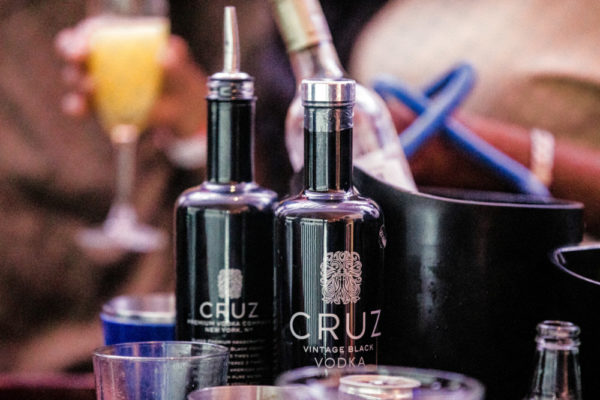 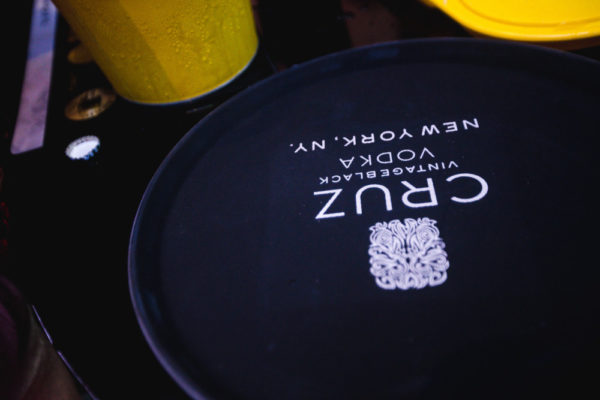 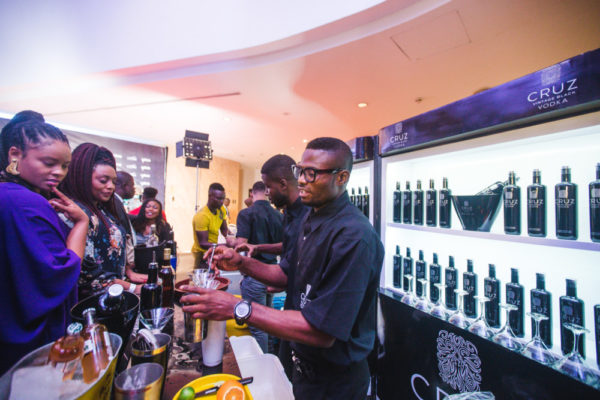 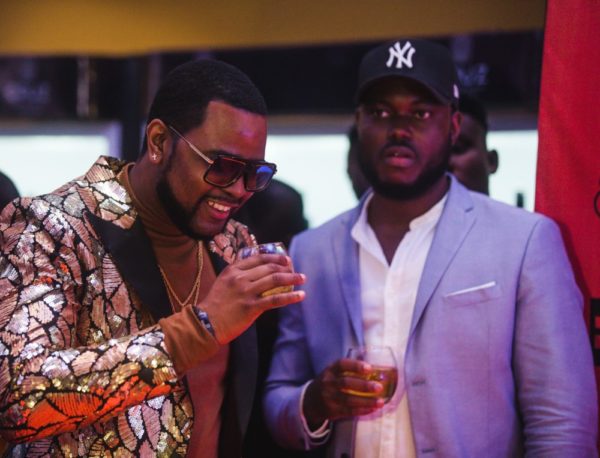 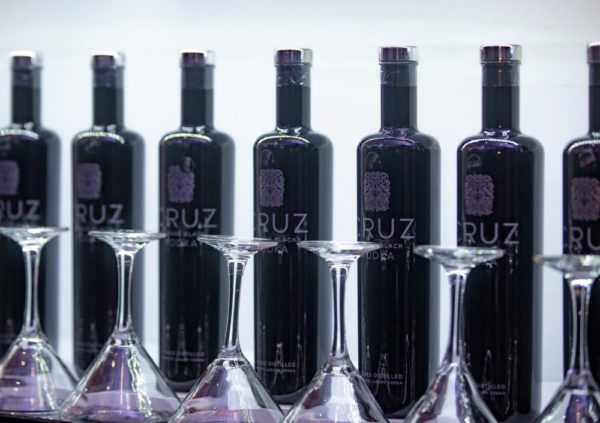 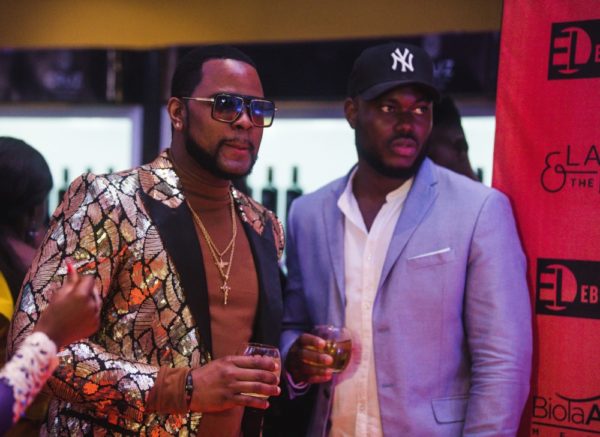 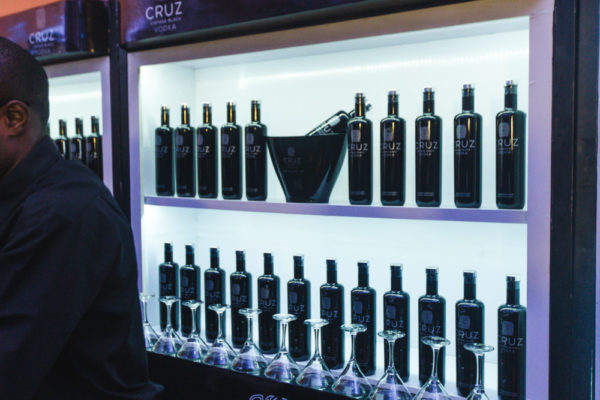