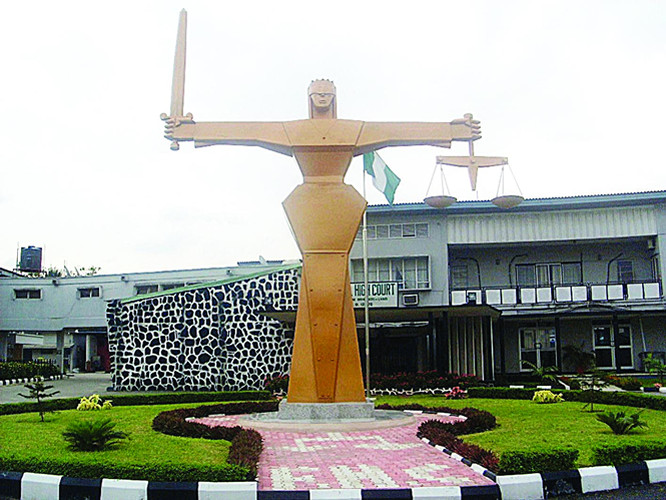 A 35 year old medical doctor faces at least 3 years jail time after allegedly slapping a nurse working in his hospital.

Emmanuel Okolo was on Thursday arraigned at a Magistrate court in the Epe area of Lagos after he was charged by the Nigerian Police for physically assaulting one Dorcas Adeyara, a resident nurse at the Awoyaya Hospital in Ibeju-Lekki.

The Nation reports that the incident which occurred on Wednesday at 2:00 AM was a result of an argument gone sour between the doctor and nurse.

Police prosecutor Moses Oyekanmi told the court that an argument which led to the doctor slapping and flogging Dorcas began when Okolo questioned Dorcas about the state of a patient’s room.

“My Lord, the accused caused bodily injury to the complainant. He slapped her just because she worked for him. He should be punished for it.”

After pleading not guilty, Magistrate O.A. Fowowe-Erusiafe accepted the bail request in the sum of N50,000 and adjourned the case till August 19.

Related Topics:AssaultCourtLagos Magistrate court
Up Next

Glo comes 4th in the Top Most Admired African brands