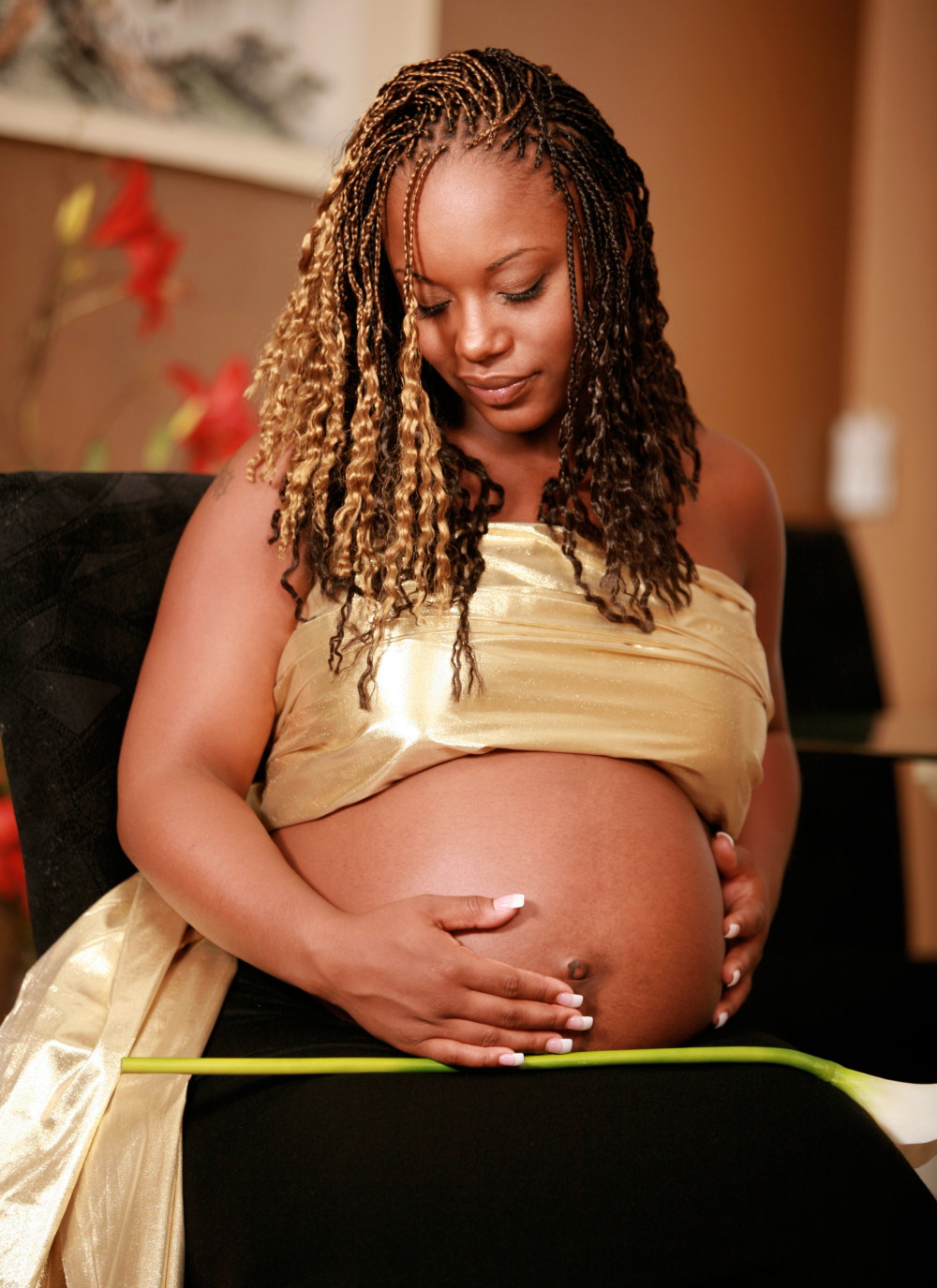 According to a recent study of more than 3,500 women in South Korea and Greece, women who have been through child birth five or more times may be 70% more likely to develop Alzheimer’s later in life than those who have had fewer births.

The study, authored by Dr. Ki Woong Kim, a neuropsychiatrist at Seoul National University says that women who didn’t suffer from dementia but had given birth five or more times scored lower on a commonly used cognitive test than those with fewer children.

The study only sampled women older than 60 and the average age of women tested in the two countries was 71.

Alzheimer’s disease, a neurological disorder where the death of brain cells causes memory loss and cognitive decline, is the most common type of dementia. Alzheimer’s is irreversible once it begins and the disease is believed to be caused by a build-up in the brain of beta amyloid plaques and neurofibrillary tangles referred to as tau.

The 2016 World Alzheimer Report said that more than 47 million people around the world are living with dementia and according to the Alzheimer’s Association, women in their 60s are twice as likely to develop Alzheimer’s.

The author of the study Dr. Kim explains

Pregnancy is a hormonal roller coaster. During the first trimester, estrogen levels rise modestly, and then skyrocket for the rest of the pregnancy. By the third trimester, Kim said, estrogen levels can be up to 40-fold higher than their peak levels during natural menstrual cycles. Within four days of giving birth, estrogen levels for most women quickly drop to average levels.

At the same time, levels of progesterone and a stress hormone called cortisol increase rapidly during pregnancy but then plummet after the baby is born.’ Kim said by ‘continually exposing women to dramatically elevated levels of estrogen and stress hormones, followed by sudden withdrawals can end up reducing brain reserve.

Kim said the study discovered something they didn’t expect at the beginning of the research.

The study reveals that women who had experienced incomplete pregnancy were much less likely to develop Alzheimer’s than women who had never been pregnant.

Here’s the result of the study published on Neurology:

Other scientists have however said that even though the results of the study are intriguing, there’s a need for further study as it is possible that there are several contributing factors other than pregnancy, and science needs a better understanding of what those factors might be.

Nigerians react to News #NigeriaAir logo was Designed in Bahrain