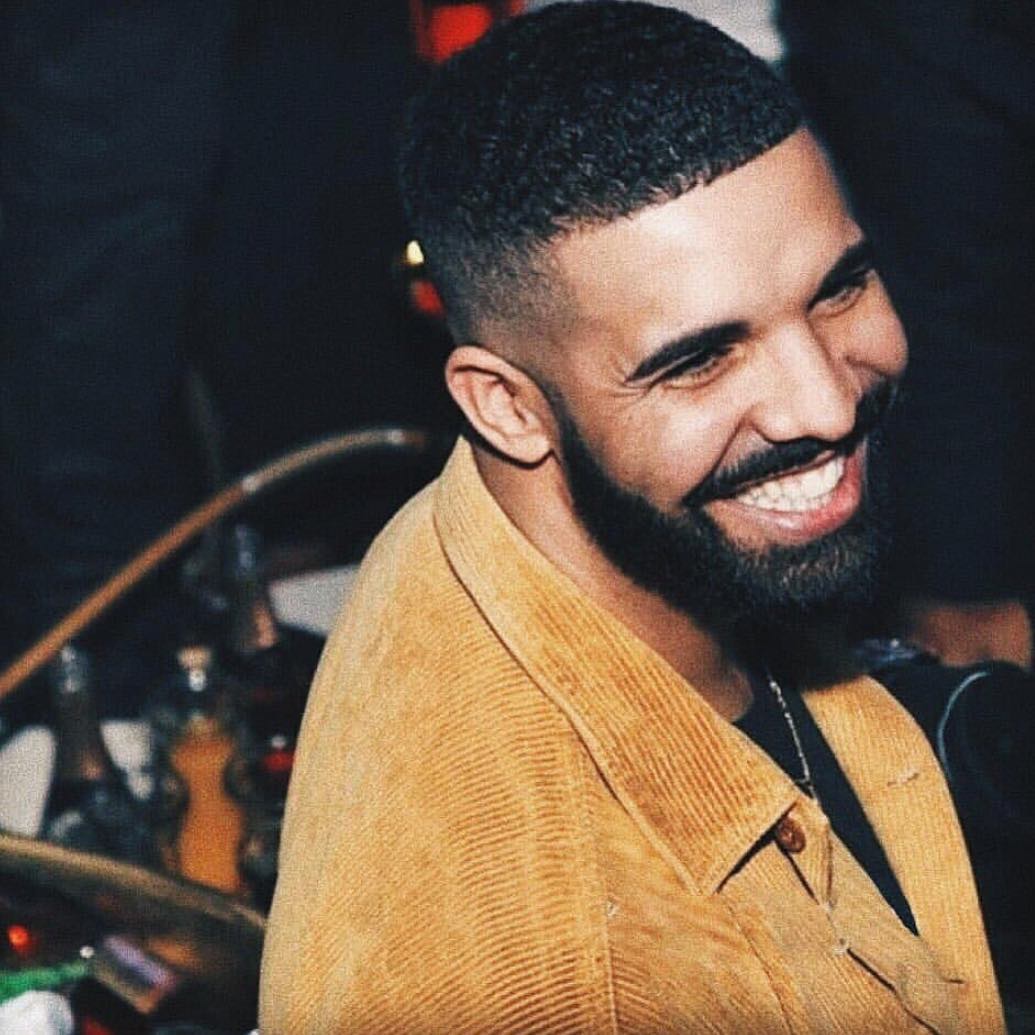 Rapper Drake has made Billboard Hot 100 history with his new album Scorpion, currently having seven tracks in the top 10 simultaneously.

His song, “Nice for What” returns to the top spot on the chart, making it the only song to ever hit No. 1 four times in the chart’s history, while “Nonstop,” “Gods Plan,” “In My Feelings,” “I’m Upset,” “Emotionless,” and “Don’t Matter To Me” also make the list.

With this, he has surpassed The Beatles record of five that had stood since 1964. This also takes Drake‘s career count to 31 Hot 100 top 10′s, passing Michael Jackson for the most among male soloists. 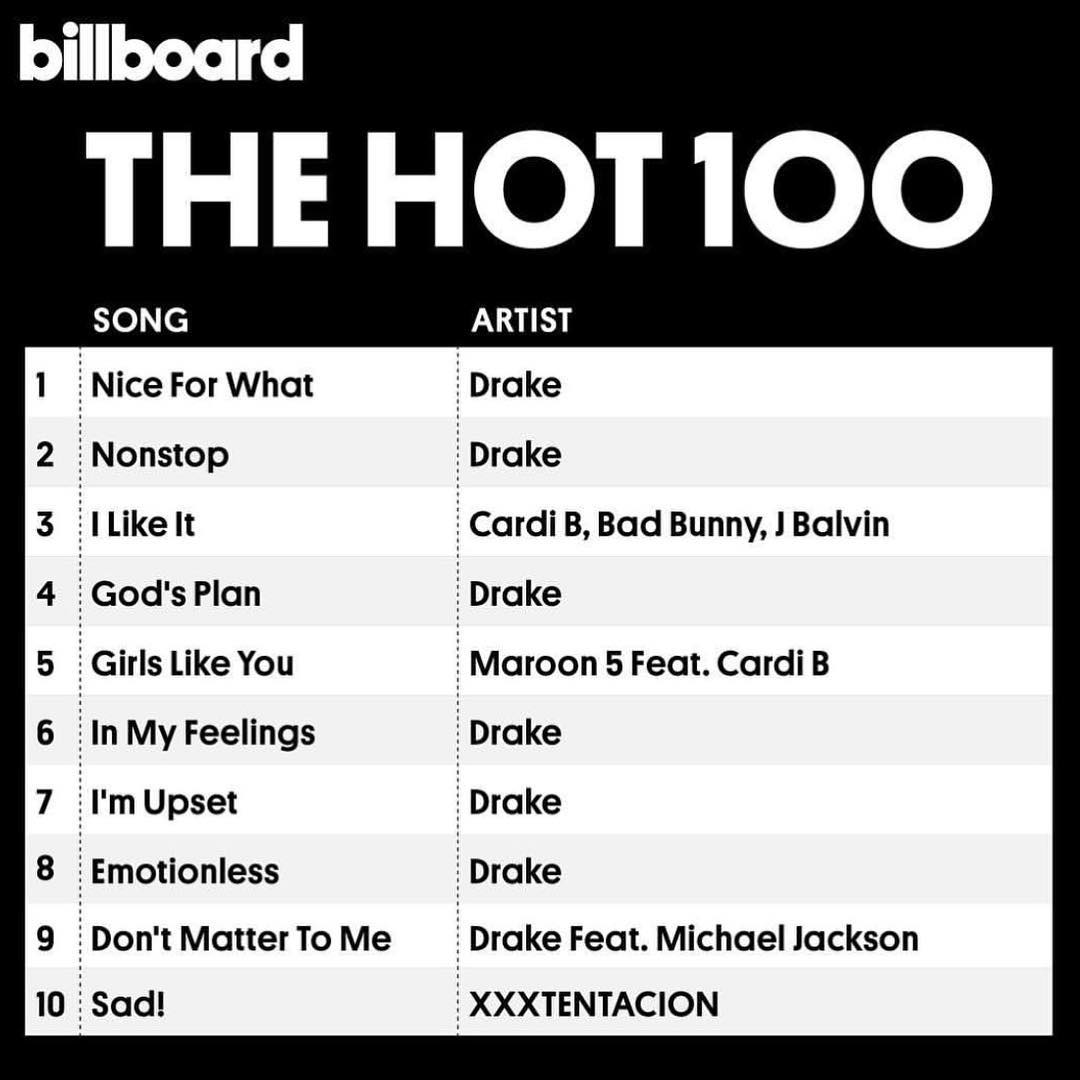 Waje is “Unrelenting, Unshakeable” for The Cover Magazine’s July 2018 Issue