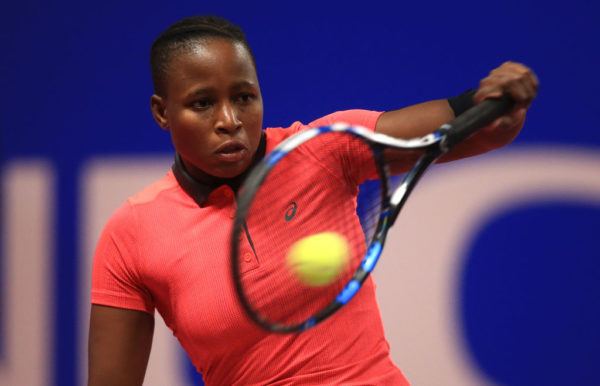 Though Montjane was eliminated in her semi-final match against world champion Diede De Groot, she won over many fans, telling CNN:

I was nervous at first but I am proud that I got settled because playing at the Wimbledon was a long-awaited moment for me. It is a dream come true and the most satisfying moment was winning my first match on my first grass match experience.

32-year-old Montjane, who credited the success of the Williams sisters as her inspiration, shared the challenges she’s had to face to compete in Wimbledon.

She had to travel alone with no coach because of a lack of funds.

It was because of lack of funding. I had to send a proposal to a private South African finance institution even for me to even attend the tournament. They were the ones that helped me out.

Yet, today, she’s number six in the ITF World Wheelchair Tennis rankings and wants everyone to know:

You need to keep believing in your work no matter how tough it is or gets because someday you get it right. Despite it all, I am still gunning for the number one spot in the world before I retire.