Last year, there were rumours that a Charlie’s Angels reboot was on the way, to be directed by Elizabeth Banks.

According to Deadline, the final cast has been announced and the new fighting trio will include Lupita Nyong’o, Naomi Scott, and Kristen Stewart! 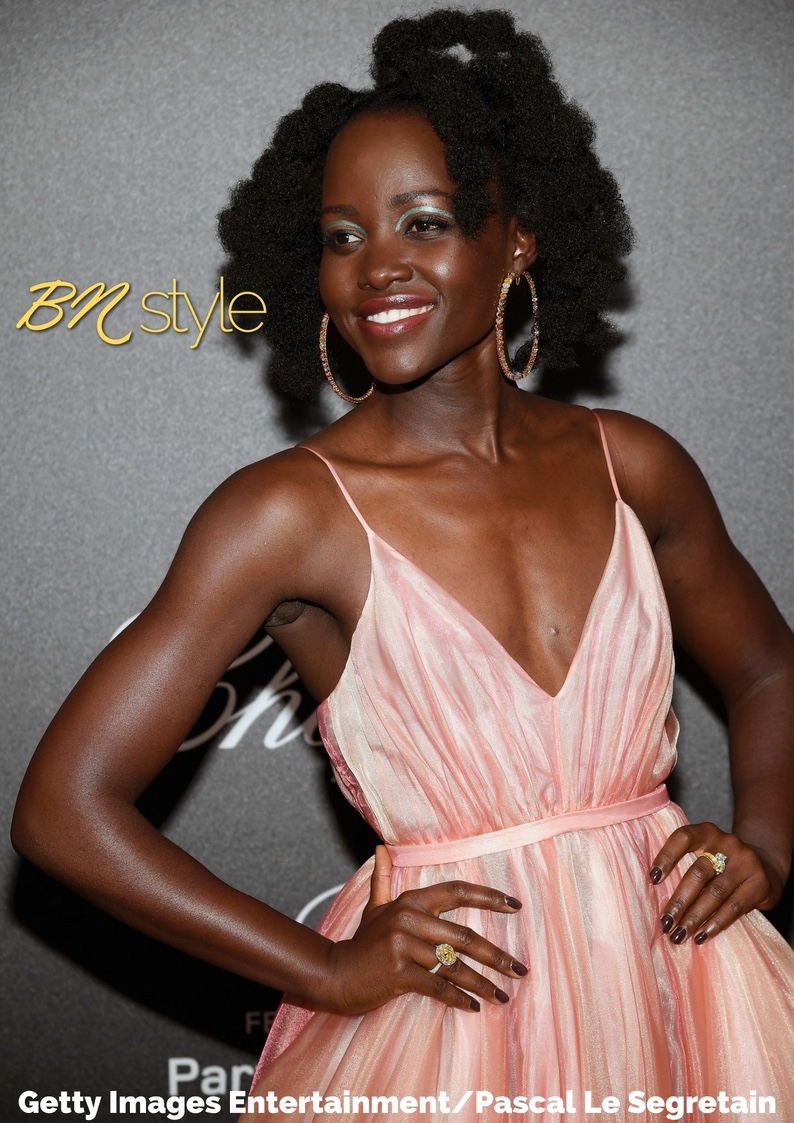 Charlie’s Angels first hit the big screen in 2000, with Cameron Diaz, Drew Barrymore and Lucy Liu starring as the crime fighters working at a private detective agency for the mysterious, unseen Charlie Townsend.