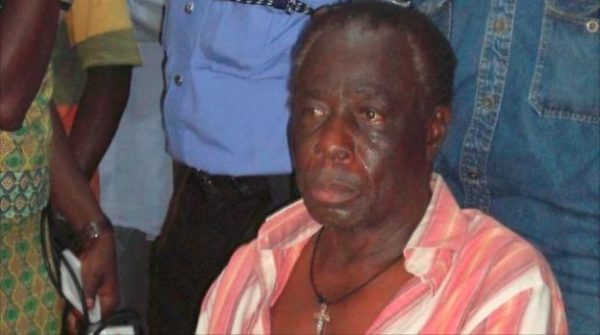 According to The Cable, Ebere Amaraizu, spokesperson of the Enugu state police command, Michael had been abducted along Makurdi-Enugu Road on June 29 on his way from Jos.

The abductors had according to Ebere demanded ₦10 million before the police rescued Michael.

It was gathered that Michael Obi and his driver were abducted along Makurdi-Enugu Road on June 29 in the afternoon on his way from Jos in his grey-coloured Toyota Prado jeep with registration number: MUS 604 CG and taken to an unknown destination through the thick forest part of the area.

It was further gathered that the abductors started calling to demand a ransom of N10 million before police operatives acted on intelligence information and swooped on them.

In the process of the rescue, a gun duel ensued between police operatives and the kidnappers which forced the hoodlums to abandon their victims inside the forest and they were promptly rescued.

This is the second time Michael will be abducted, the first in 2011 while he was travelling home from work in Jos.