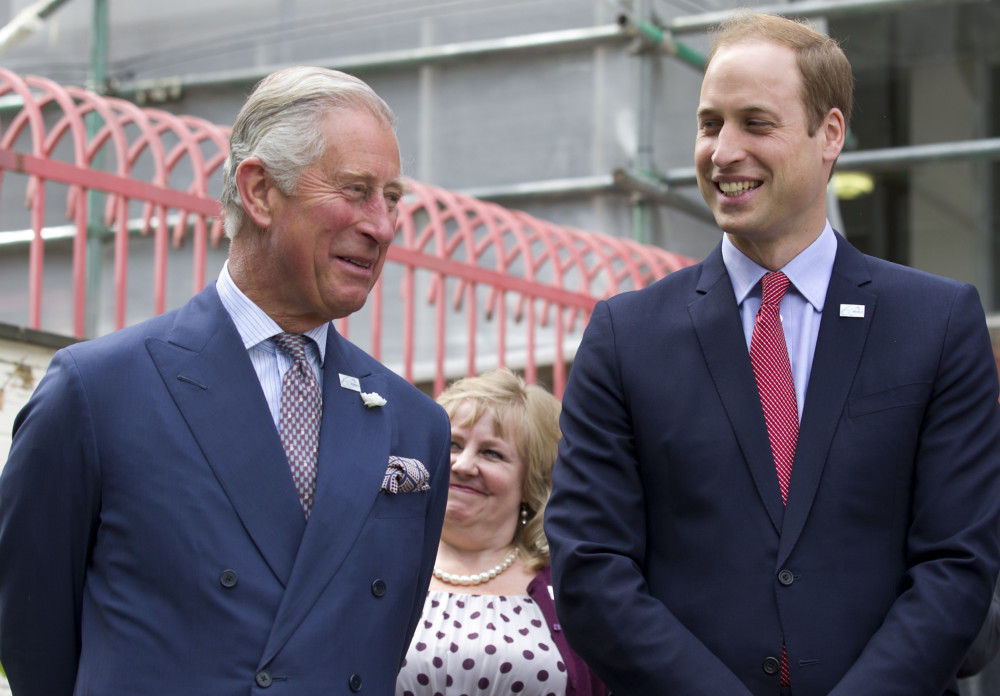 United States President Donald Trump met with Queen Elizabeth while in London, England, recently and following his visit there were rumors that Prince Charles and Prince William, who are first and second in line to the throne, refused to meet with Donald Trump during his visit.

A palace spokesperson has now confirmed that this rumor is totally false.

In a statement shared with People, the spokesperson says:

In line with standard practice for the guest of government visits, the President was received by The Queen as Head of State. The arrangements were mutually agreed between the Palace and the U.K. and U.S. governments. There was never a suggestion that other members of the royal family would take part.