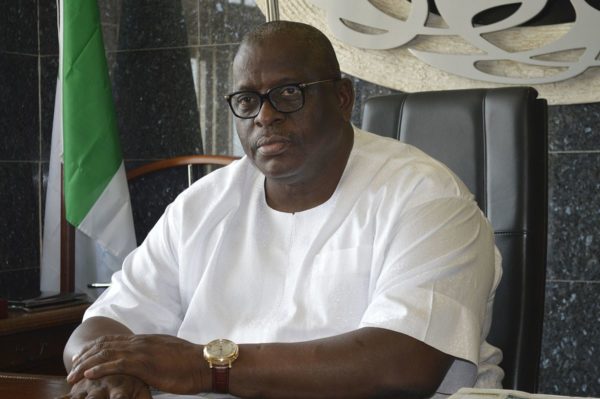 Premium Times reports that this was revealed by the National Publicity Secretary of the PDP Kola Ologbondiyan on Monday.

3 others, Bayo Dayo, Segun Sarki and Sanimu Sodipo, were also expelled from the party, all of them from Ogun State.

Kashamu is wanted in the U.S. for drug-related offences.

20-year old Suspected Cultist narrates How she Kills for N10,000