Athletes from across Africa flew into Lagos, Nigeria, to participate in the 2018 African Senior Athletics Championships to be hosted in Asaba, Delta State, on Wednesday.

According to Punch, over 300 athletes have been stuck in the Lagos airport since Monday as there are not enough domestic flights to Delta State from Lagos.

Images shared on social media showed members of the Kenyan Team sleeping in the local wing of the Murtala Mohammed International Airport, awaiting their flight.

An International Association of Athletics Federation (IAAF) observer of the event who spoke to NAN revealed that he arrived the country on Sunday but was unable to get a flight to Asaba.

A lot of us had to pass the night in Lagos and at about 4 p.m. the following day, we boarded a local flight to Asaba.

By this time, the African contingent have increased in number and only limited spaces in the flight, so, a few had to stay back in Lagos.

As I speak to you, my luggage hasn’t arrived in Asaba. We were told to go to the Asaba International Airport later in the day to see if they have brought them. I am still on the same clothes since yesterday. It is just a terrible situation.

The Kenyan team has threatened to pull out of the Championships, saying they want to return home.

Team Kenya wants return home from Lagos and abandon Africa Senior Athletics Championships. Team has been held at Lagos airport for no flights to Asaba #Asaba2018.

See photos from the airport 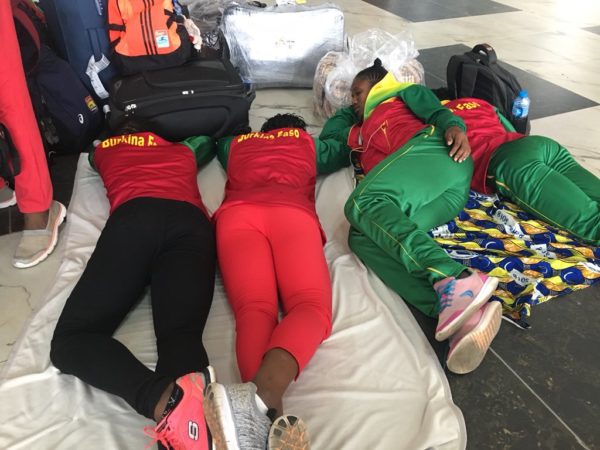 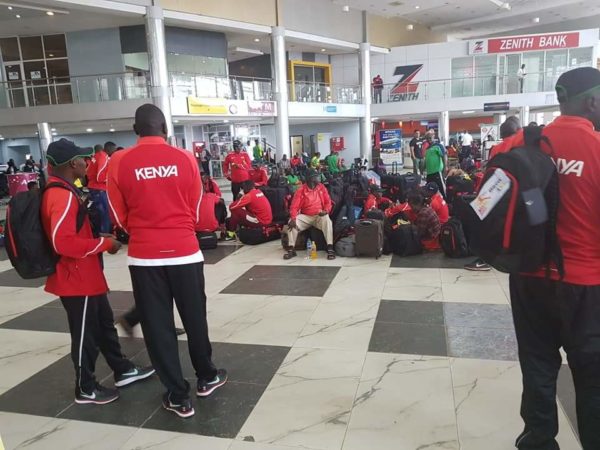 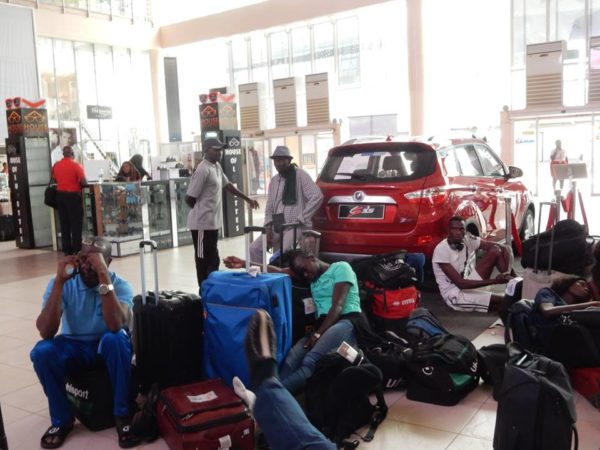 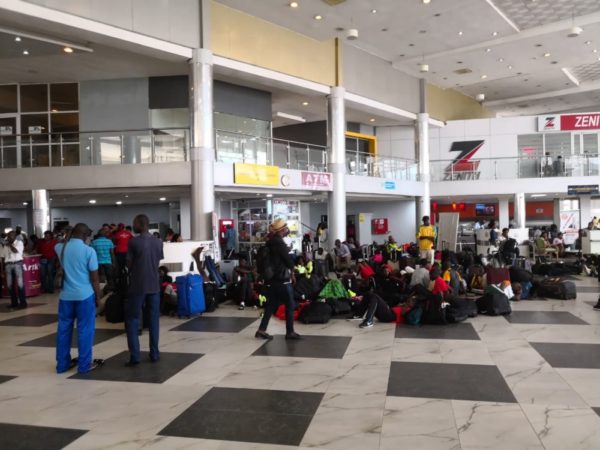