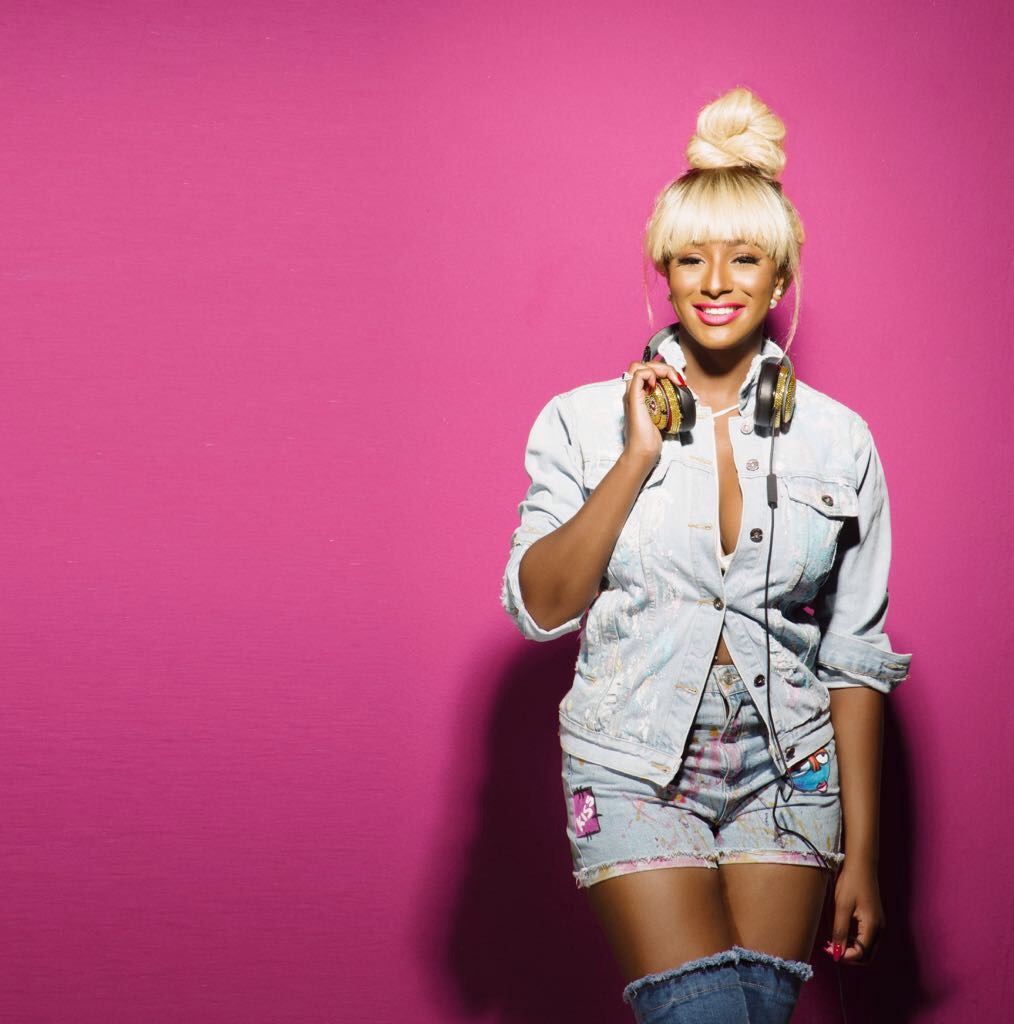 DJ Cuppy‘s comments on why she stopped considering herself a feminist has got Nigerians on social media talking.

In an interview on City Fm‘s City Cafe, she said:

“I used to consider myself a feminist until I realised that I didn’t really understand it… I don’t like people that are hypocrites. People that are out there talking about women’s rights and women’s issues but behind closed doors, are doing crazy things.”

“I’m in a male-dominated industry. I deal with men on a day to day basis; they’re always going to think they’re better than women,” she added.

She said she doesn’t think talking about the issues women face alone is going to solve them.

“If we go around as women, trying to change the way men think, we’re going to tire ourselves out,” she says, adding that women should not focus on “changing the way men think about us” but focus on “our own energy, our own selves, and achieving our own goals”.

She said she thinks it’s important to talk about issues women are facing, but added that devoting one’s energy to one thing makes limits available energy for anther.

She wants women to go out and achieve their goals.

Billionaire daughter and Nigerian Disk Jockey, DJ Cuppy has weighed in on feminism and why she stopped being one.#NaijaVirals pic.twitter.com/oABcMI2W0S