"You got a sister-in-law you would smash? I got four of them" - Listen to Kanye West's New Song 'XTCY' 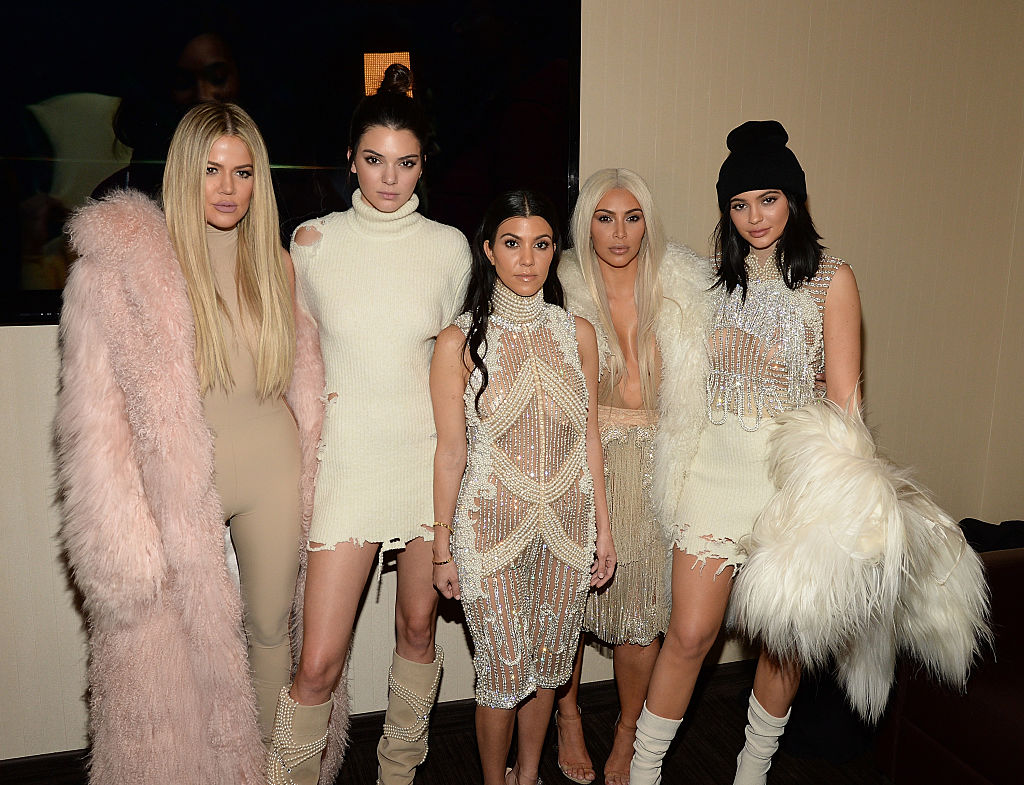 Kanye West has a new song out and some of the lyrics of the song are a bit controversial.

In the song titled ‘XTCY’, Kanye West is talking about the fact that he has four sisters-in-law that he “would smash”. He gives the Kardashians and Jenners a shout out in his new song but it’s an awkward shoutout.

The lyrics read, in part:

“You got sick thoughts? / I got more of ‘em / You got a sister-in-law you would smash? / I got four of them / Damn, those is your sisters / You did something unholy to them pictures / Damn, you need to be locked up / Nah, we need a bigger hot tub”