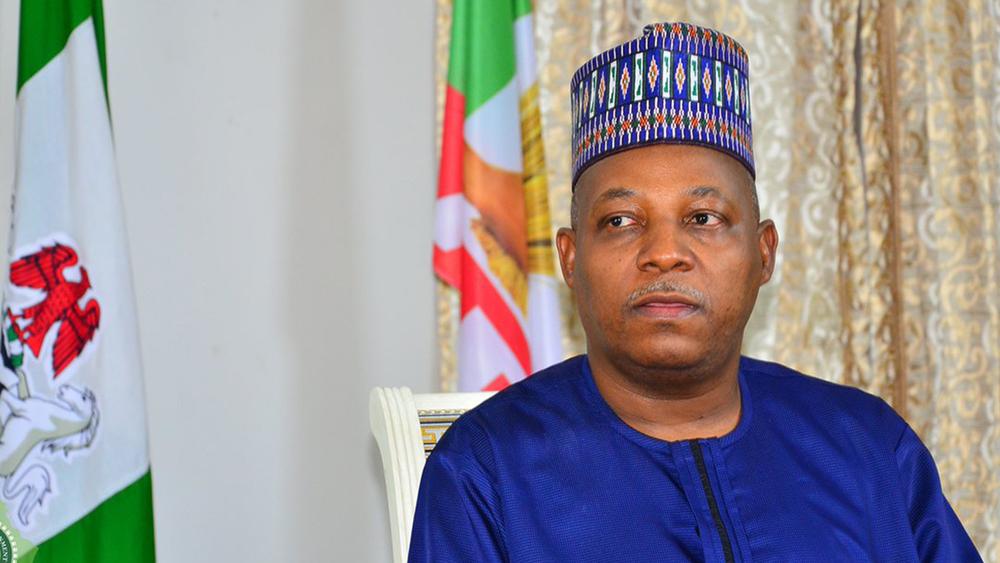 Governor of Borno state Kashim Shettima has awarded N5m to Israel Zakari Galadima, an indigene of the state who got the highest score in the last Unified Tertiary Matriculation Exams (UTME).

According to Sun Newspapers, the state’s commissioner for Higher Education, Usman Jaha, made the presentation at the office of the Registrar, Covenant University in Ota, Ogun State, where Galadima gained admission to study Electronics Engineering.

Governor Shettima had hosted Galadima and his mother Jummai Galadima, a Lagos-based banker at the state’s government house where he announced the approval of full scholarship for Galadima.

Galadima is from the Biu local government area of Borno state and scored 364 marks out of 400.

Sun Newspapers reports that Jaha called on Galadima’s family to release a substantial part of the money to the university to cover his tuition.

Galadima, responding to the gift, said:

I am touched by the gesture of  Governor Kashim Shettima and I know that sacrifices were made to support me.

I want to tell the governor and everyone here that by the grace of God, in years to come, I will give back to the people of my state, Borno.

I will definitely do that by the grace of God. I didn’t expect the extent the governor went and I appreciate it. I will really want to pay back.

Taxi Driver in Court for allegedly Assaulting Sex Worker after Refusing to Pay Her N6,000