Janet Jackson is Gorgeous at her "Made for Now" Release Party 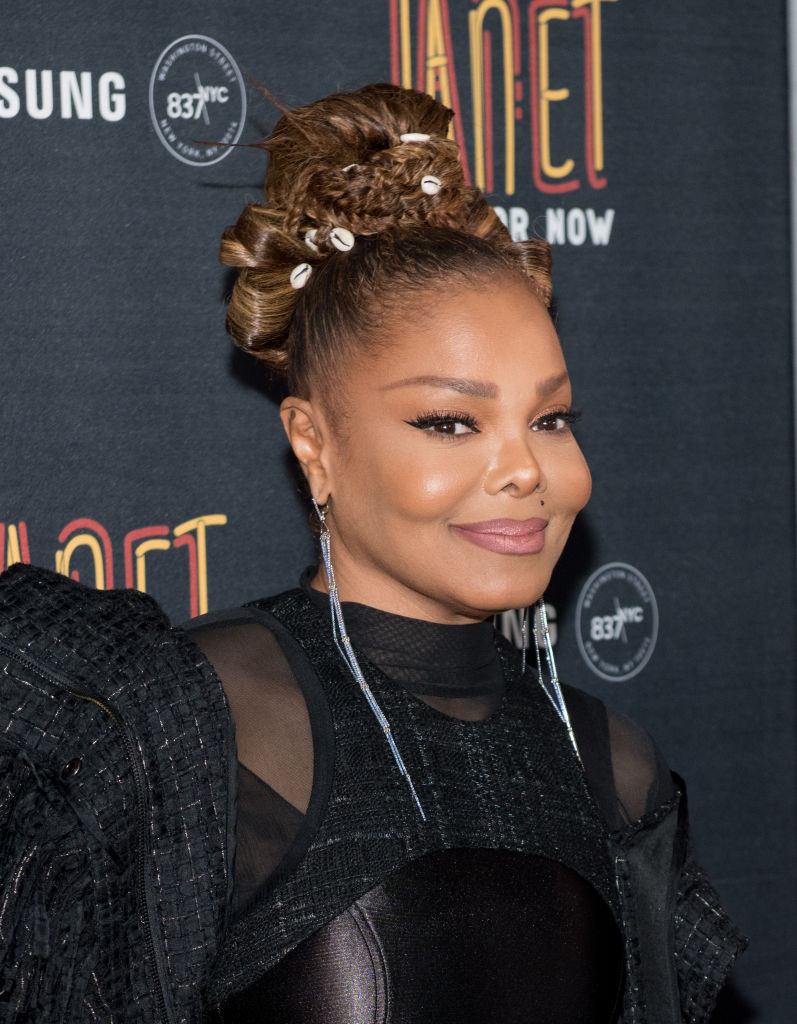 Following Friday’s release of Made for Now single and video, veteran pop star Janet Jackson hosted fans to a release party at Samsung 837 in New York City. Jackson stunned to the party in a leather black ensemble with cowries as hair accessories.

Speaking at the party, the 52-year old singer thanked the crowd for coming and implored them to continue to “spread the love”. Also in attendance was Puerto Rican rapper Daddy Yankee who collaborated on the new single.

Check out more stunning photos of Janet Jackson at the Made for Now Release party: 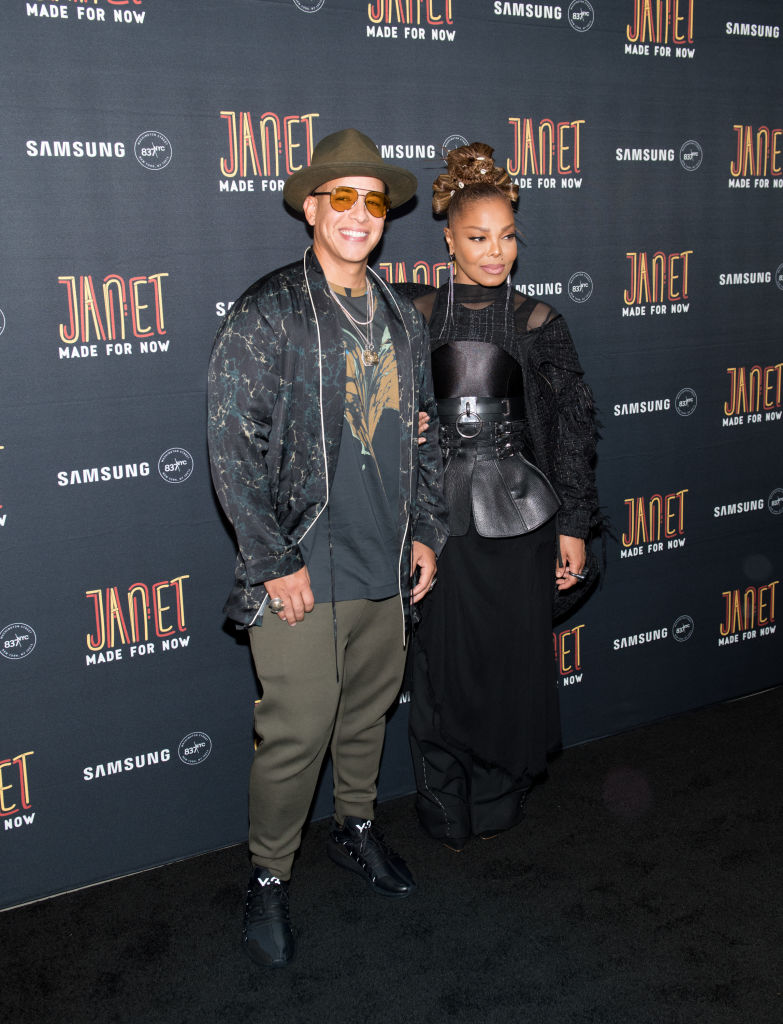 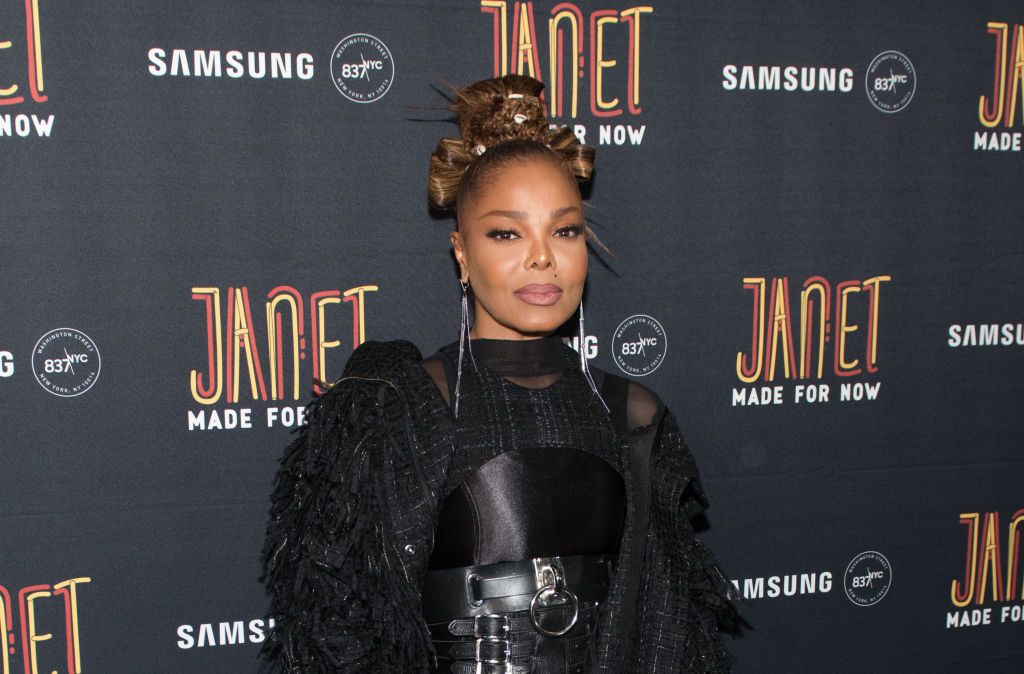 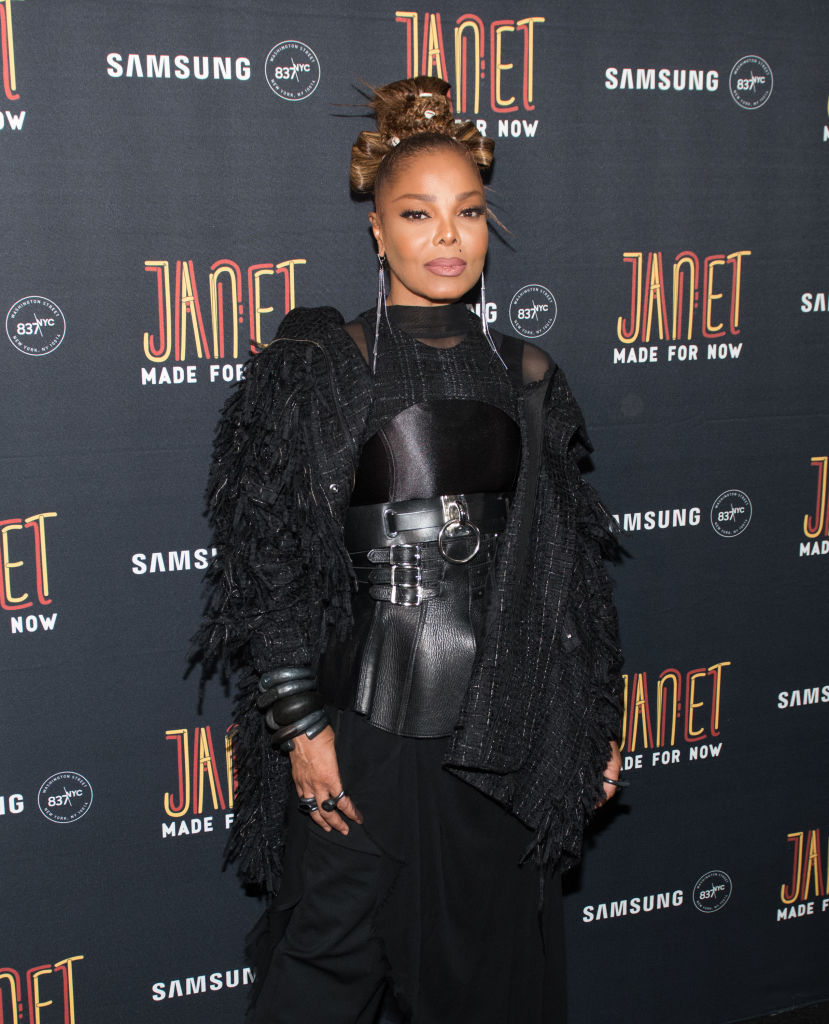 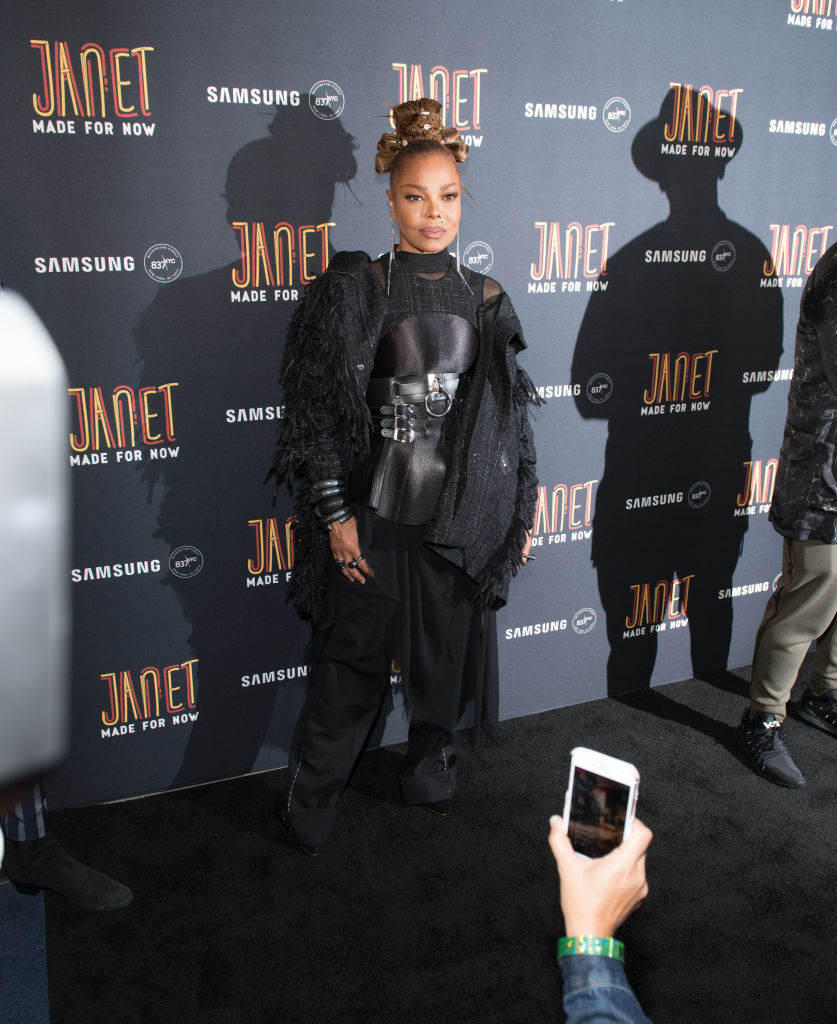 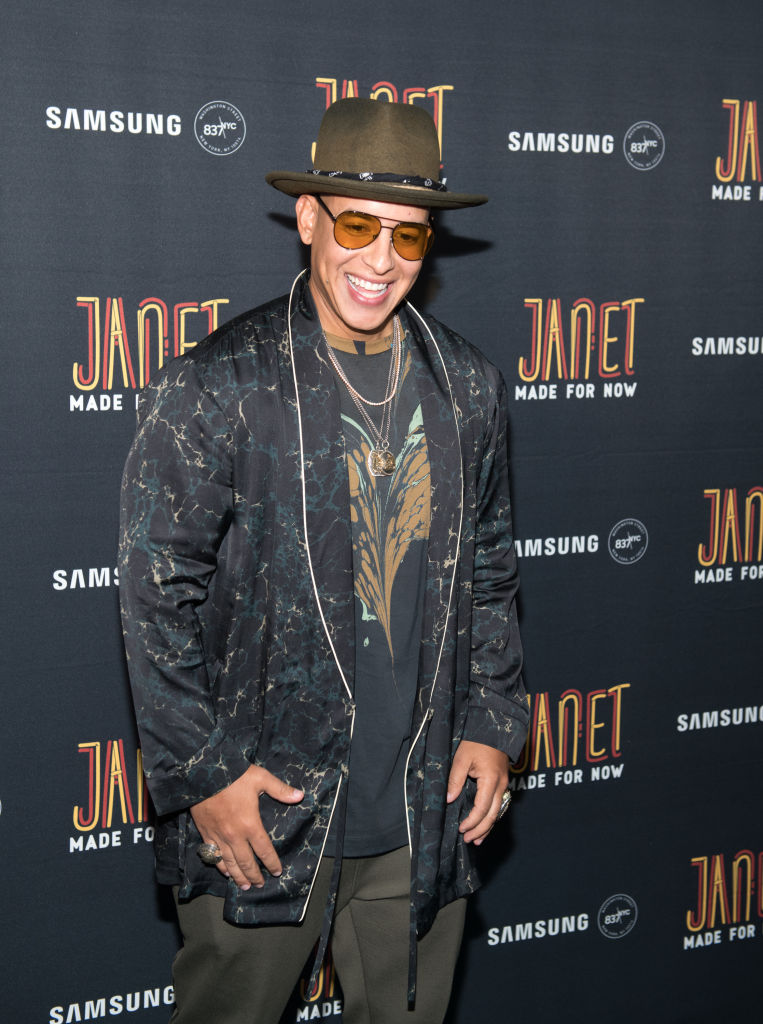