Basketmouth's "The Lords Of The Ribs" Enugu Edition was Lit! Get the Scoop

You Have to Watch this Hilarious Fake Wizkid Prank by Zfancy

WATCH a New Episode of Bovi’s “Back To School” Series

Here's How to Prepare for the Arrival of IJGBs this December 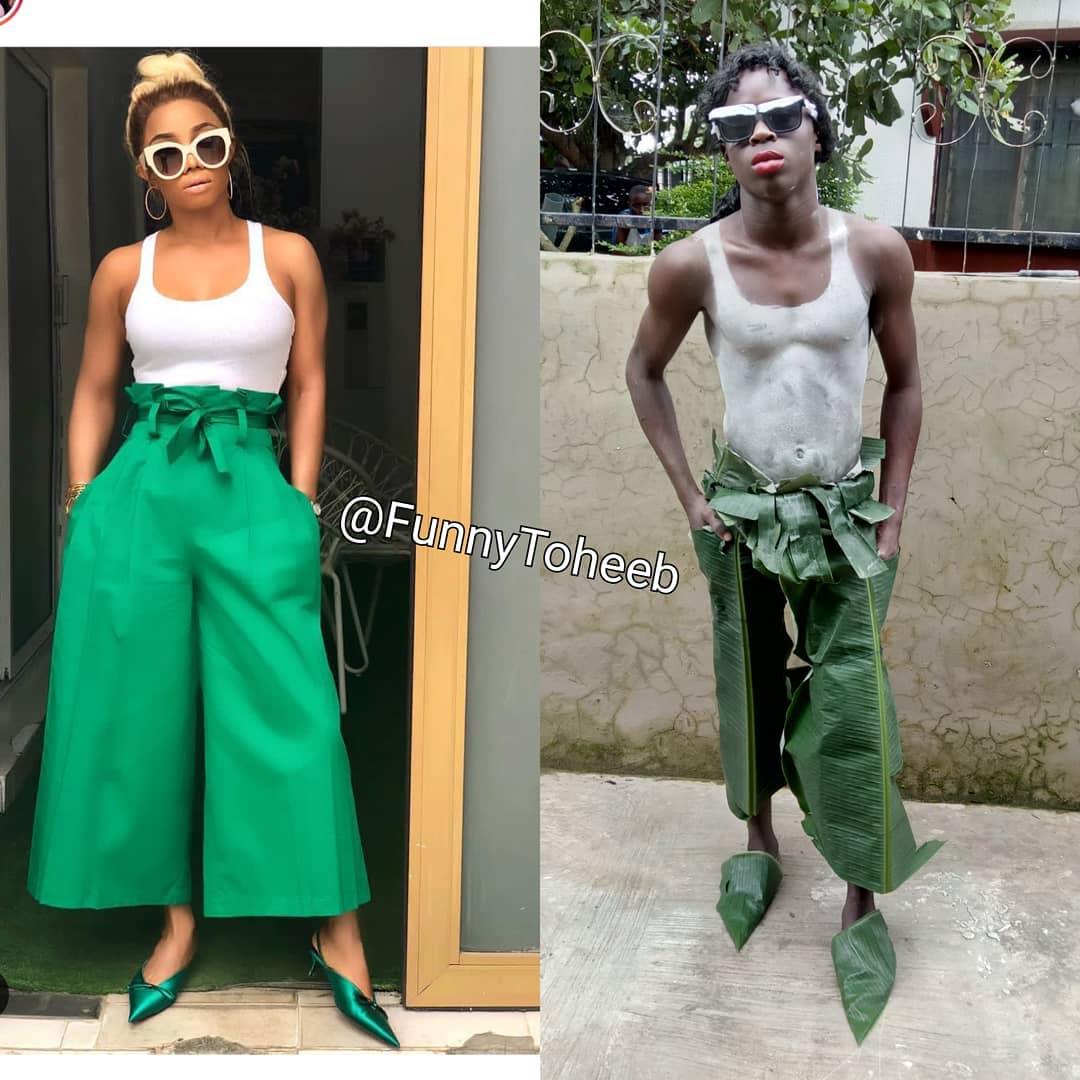 These creative recreation of celebrity photos are probably the most hilarious collages you’ll see in recent times.

The comedian behind it is called Funny Toheeb and he’s amassed almost 26,000 followers on Instagram. 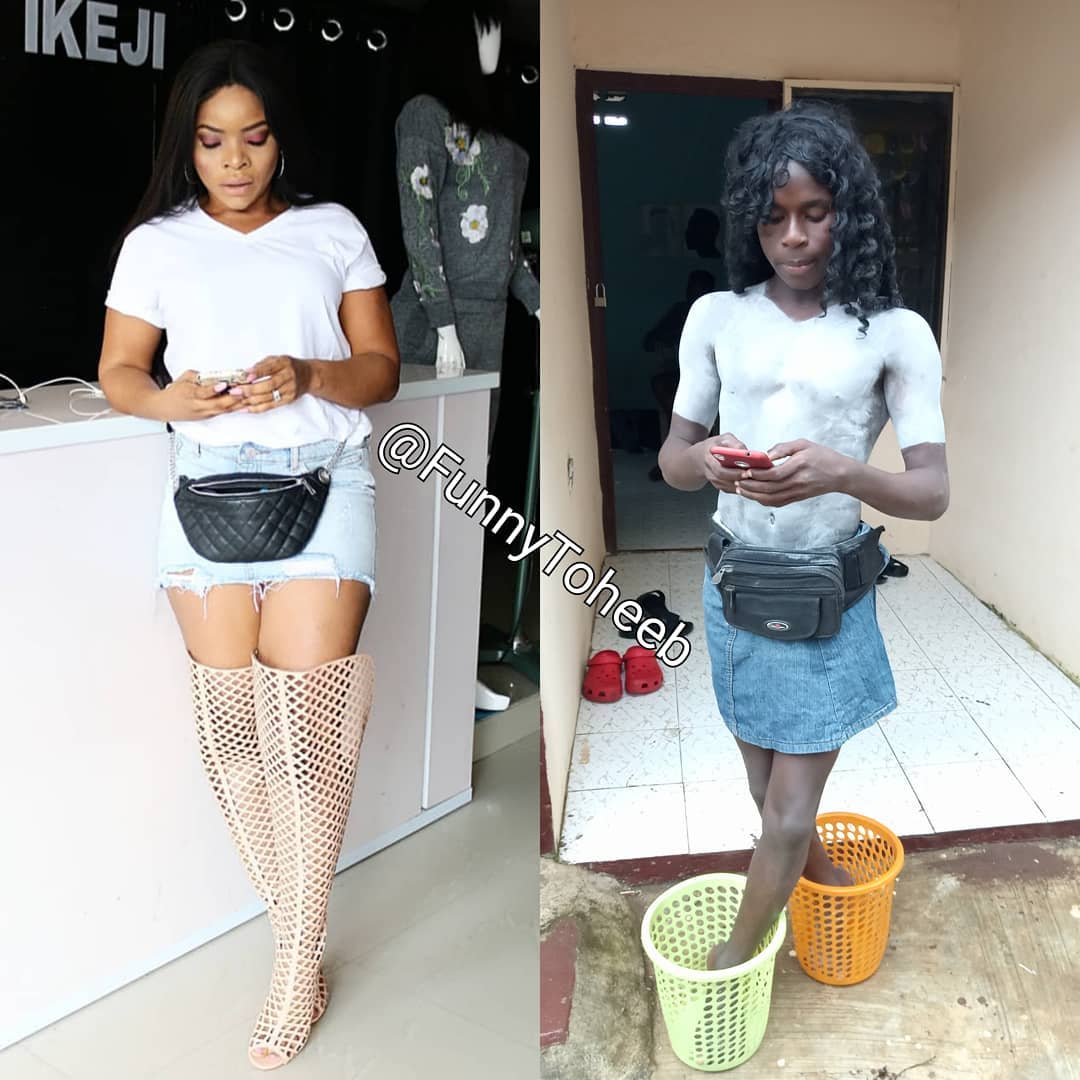 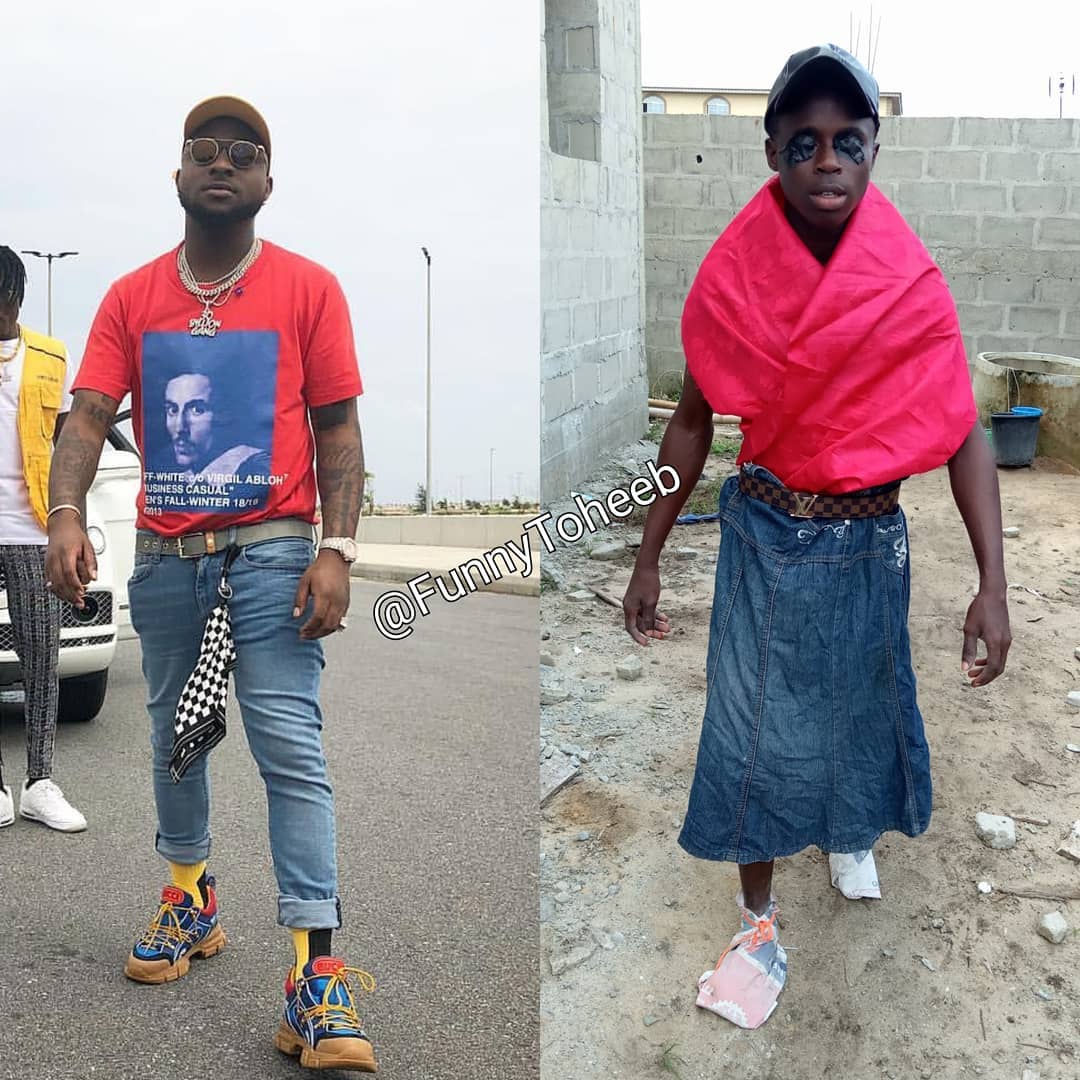 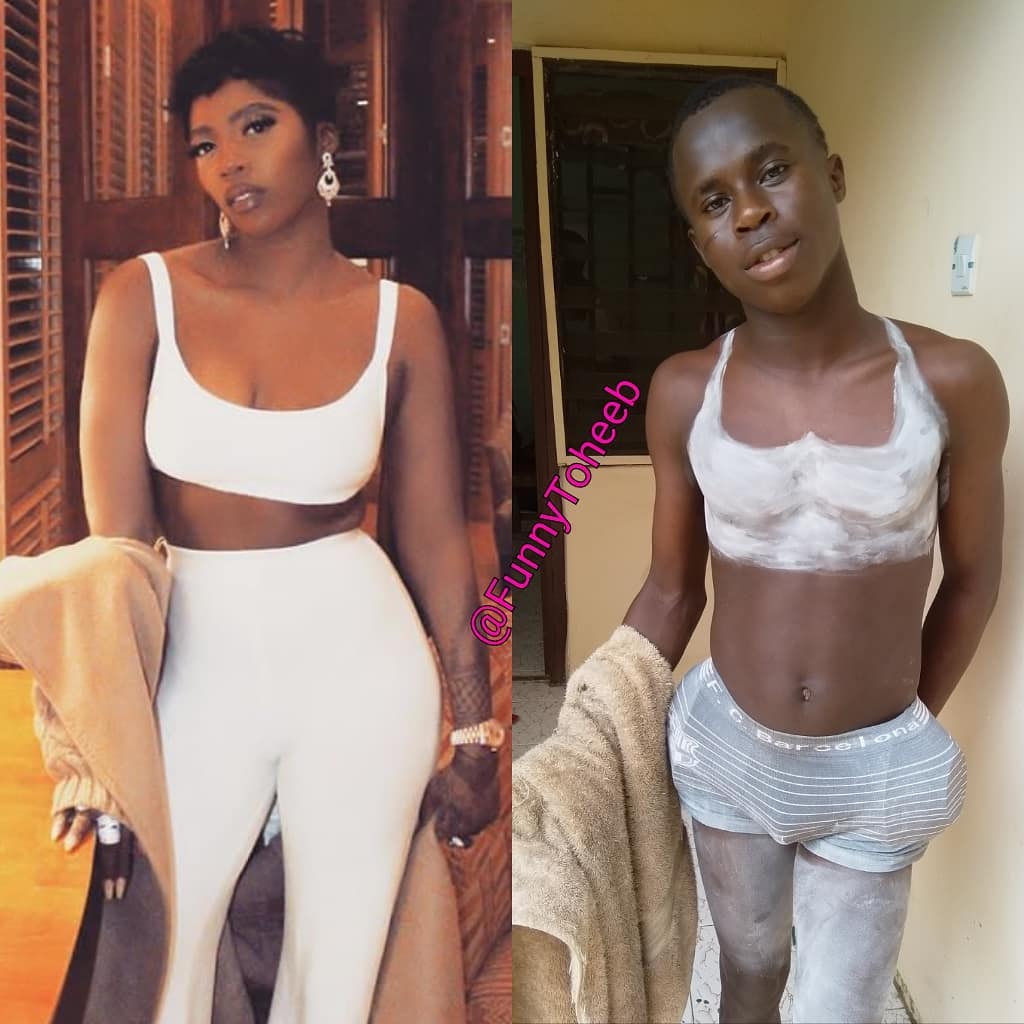 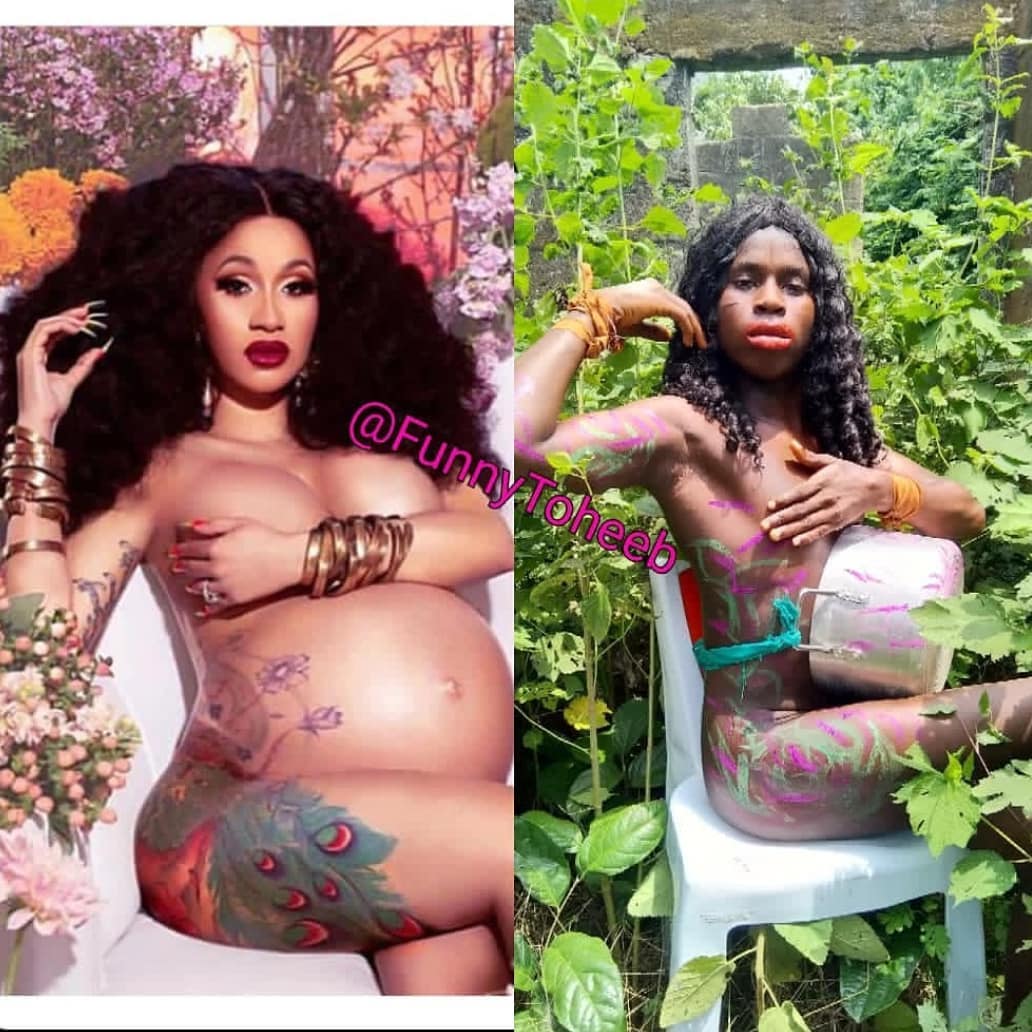 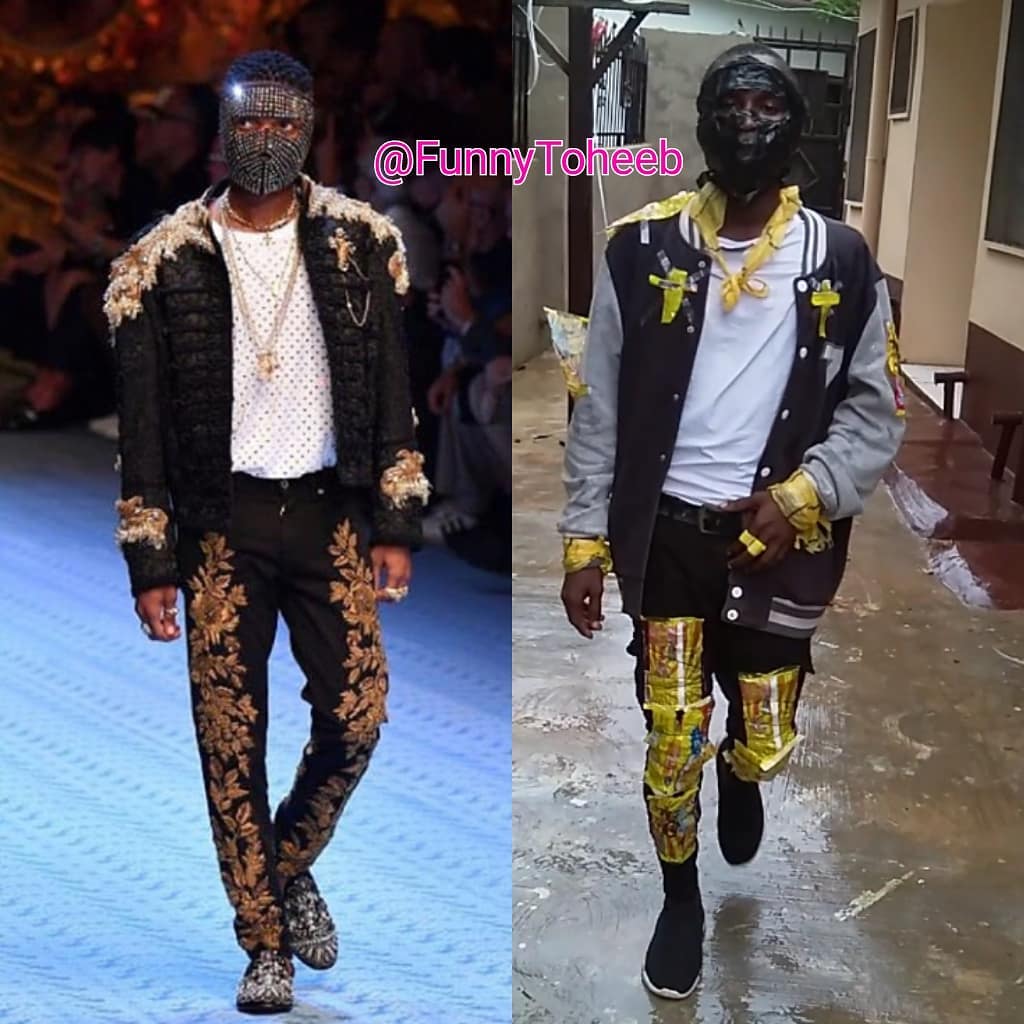 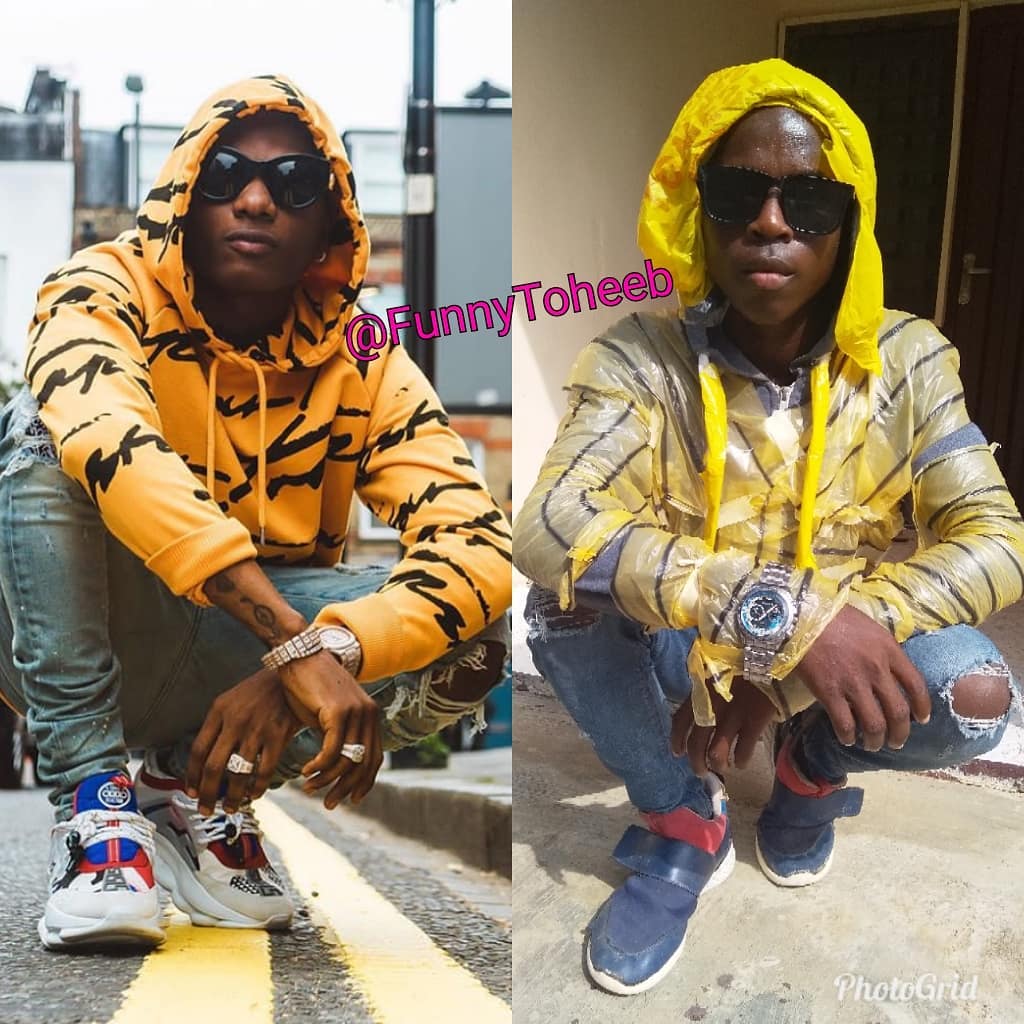 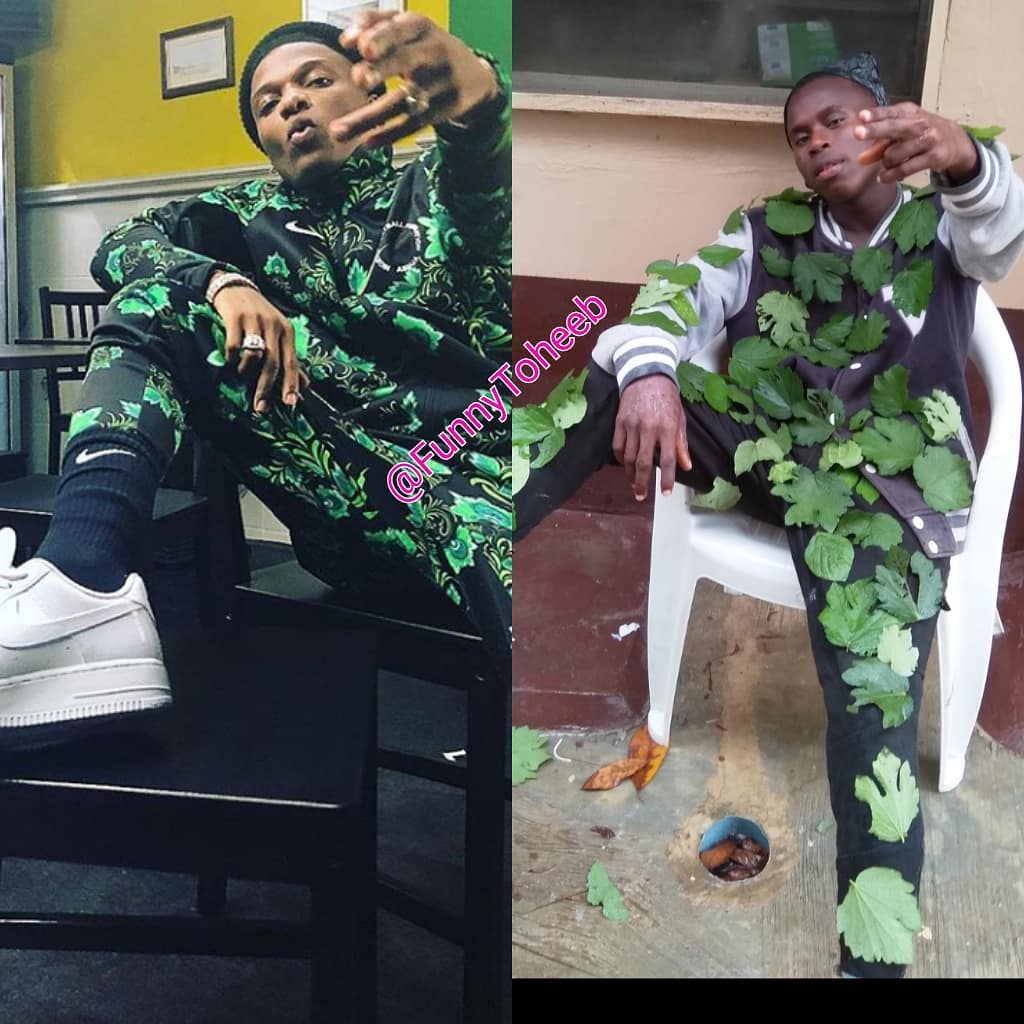 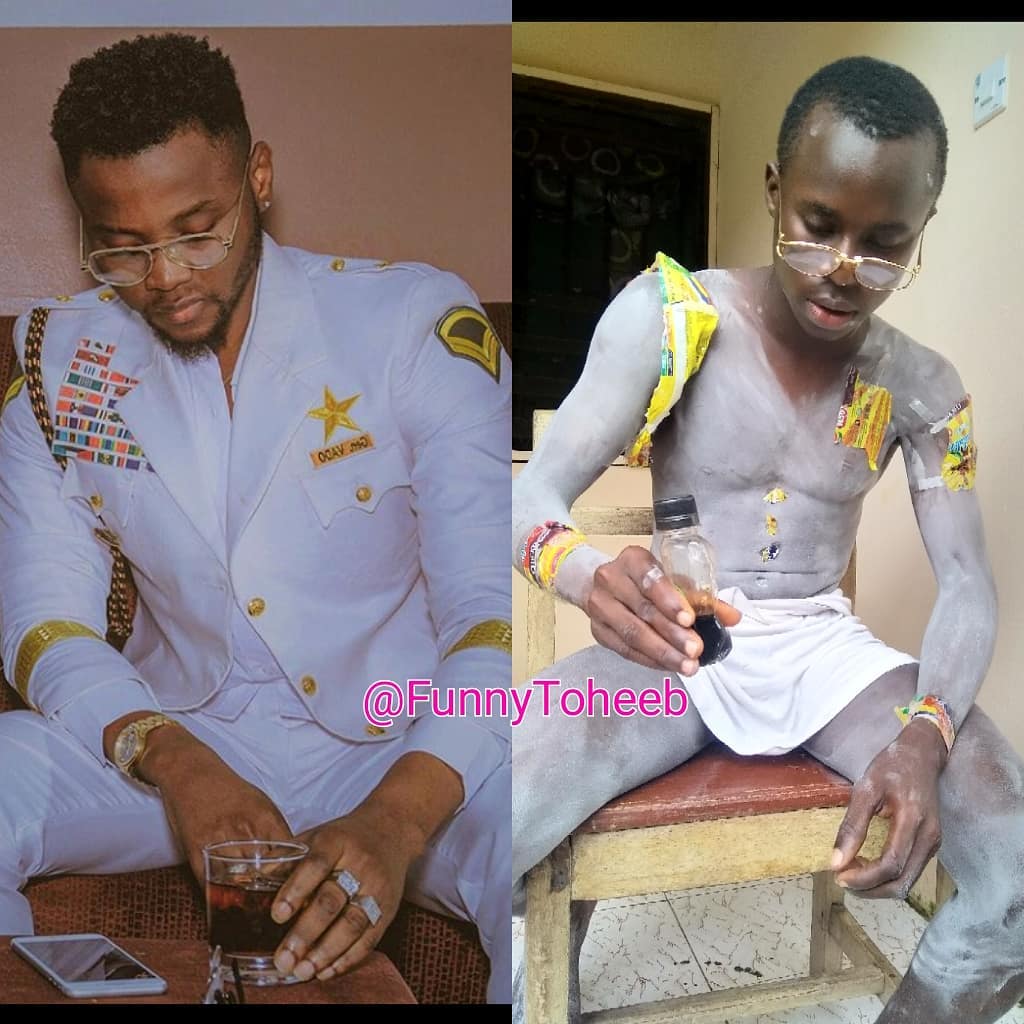 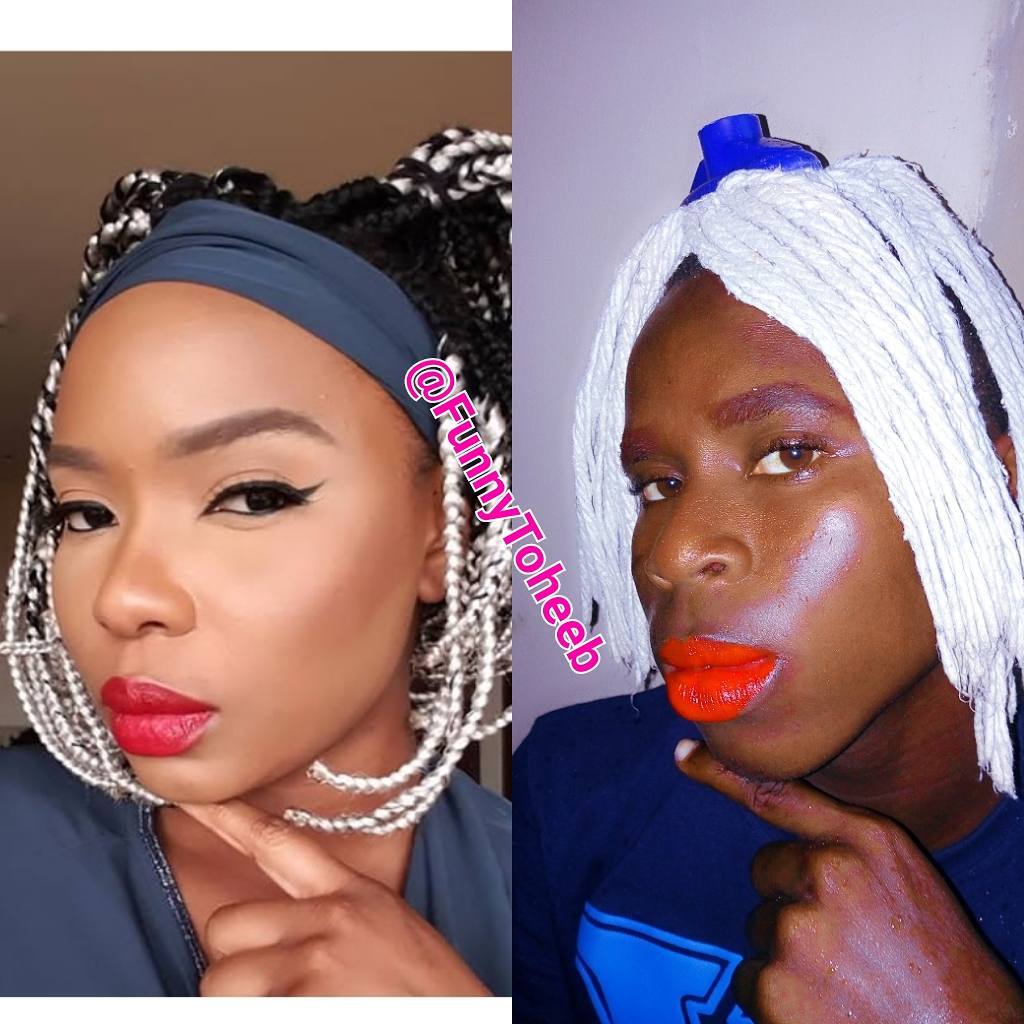 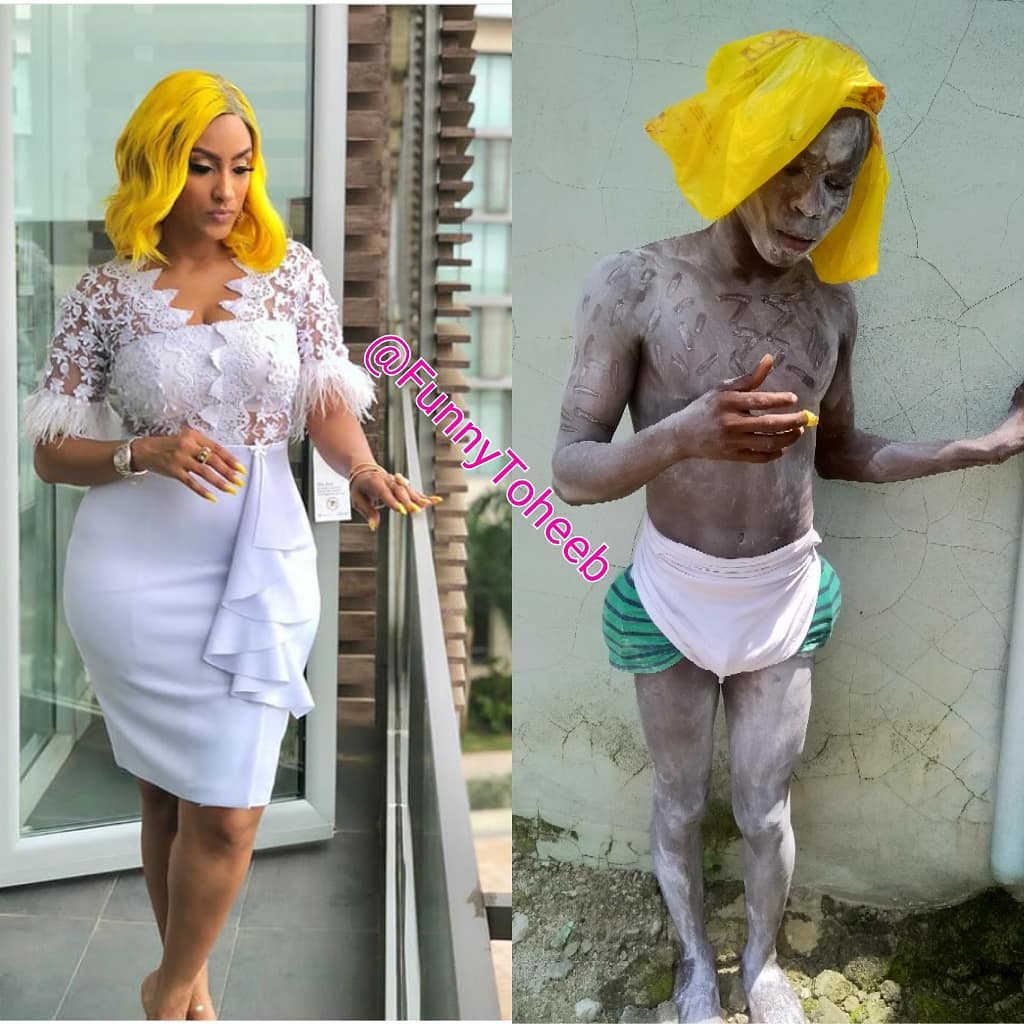 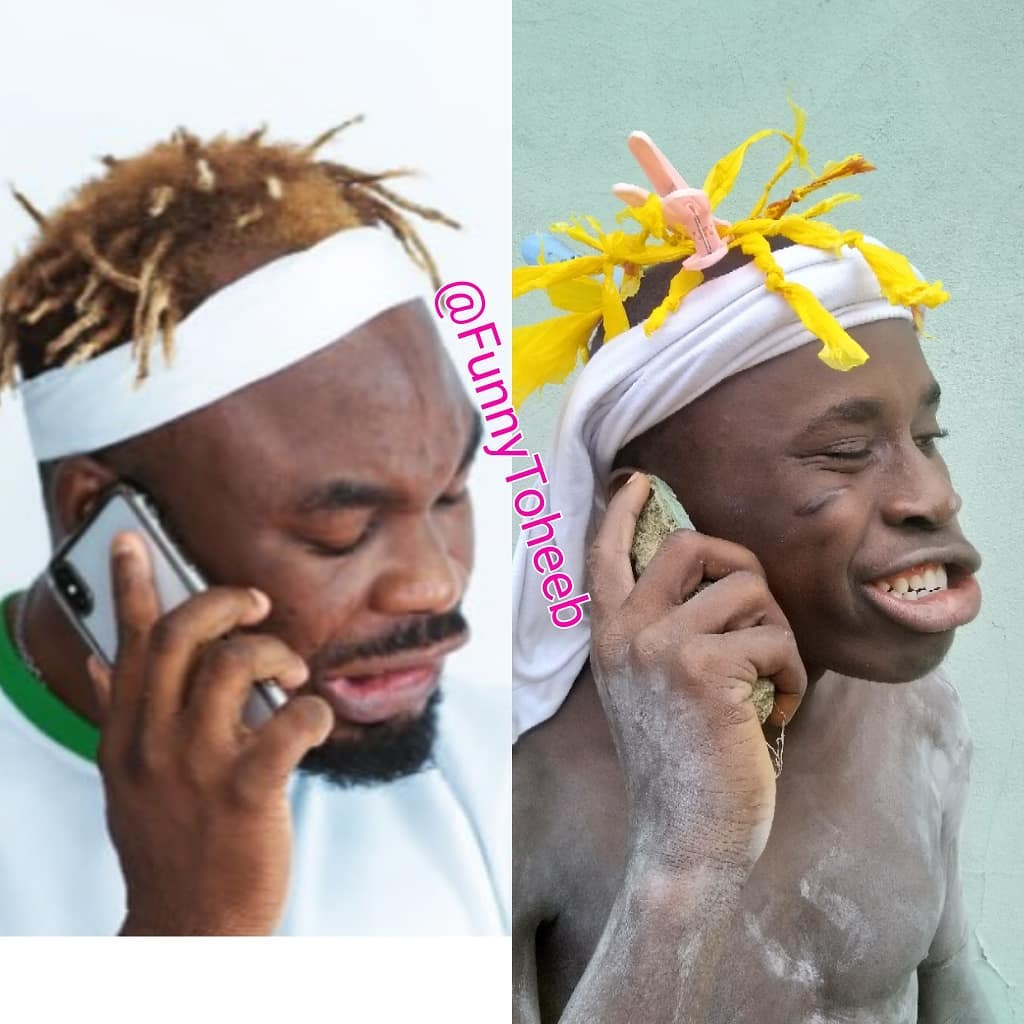 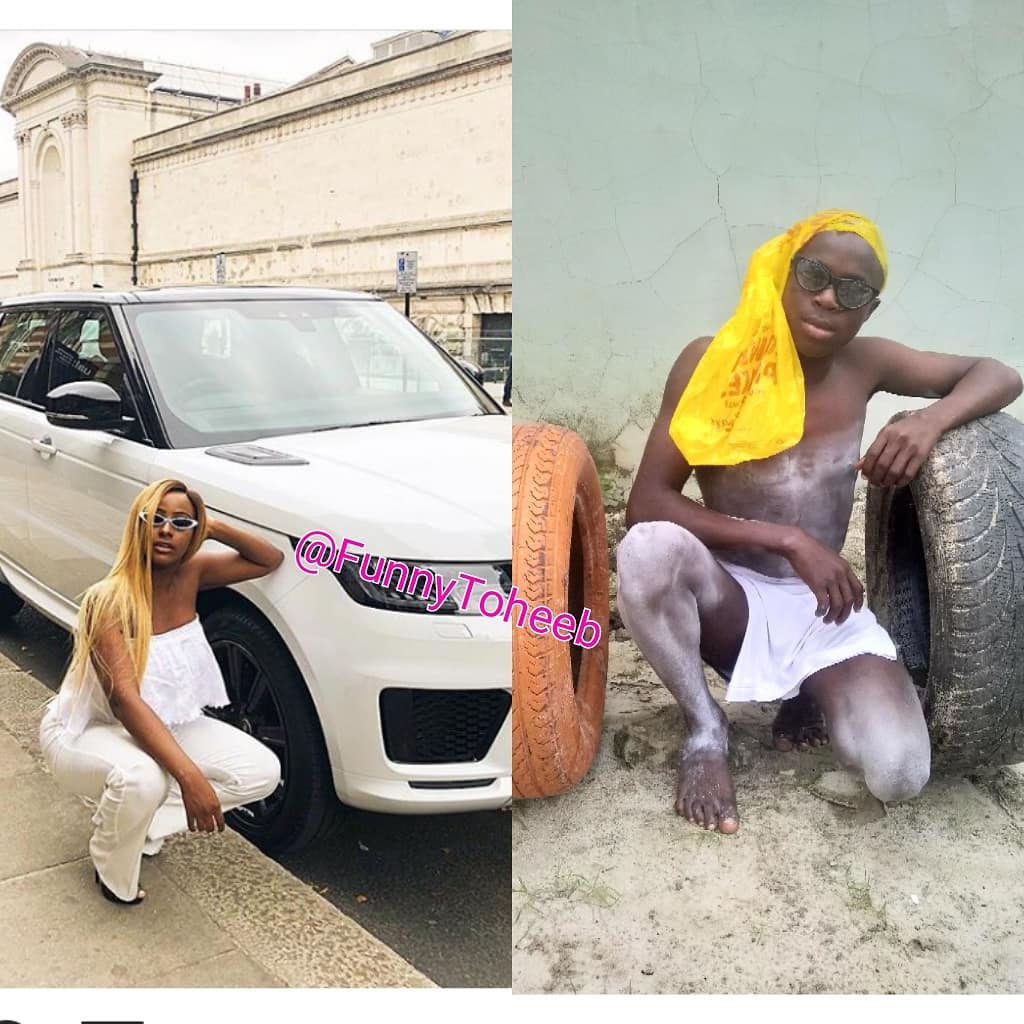 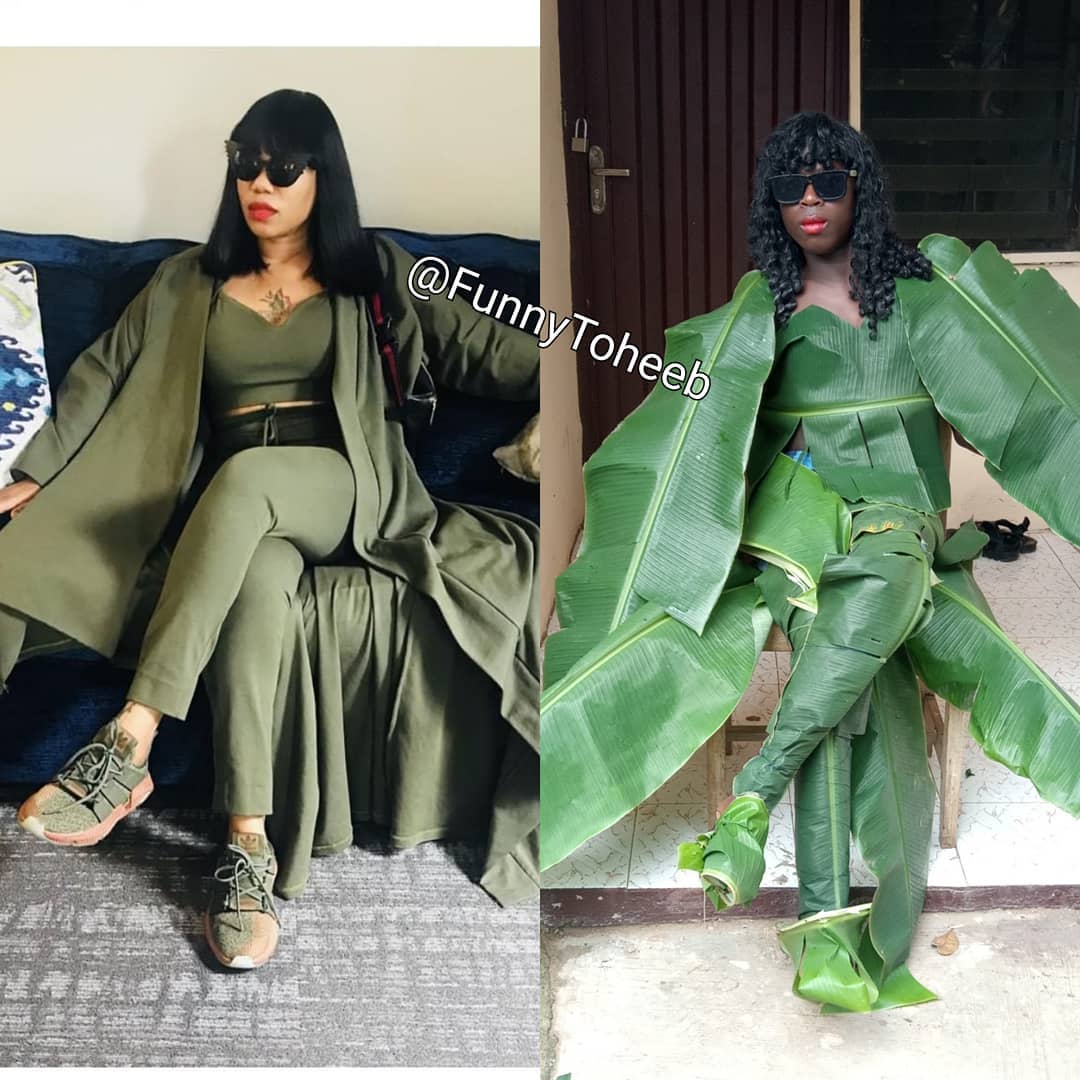