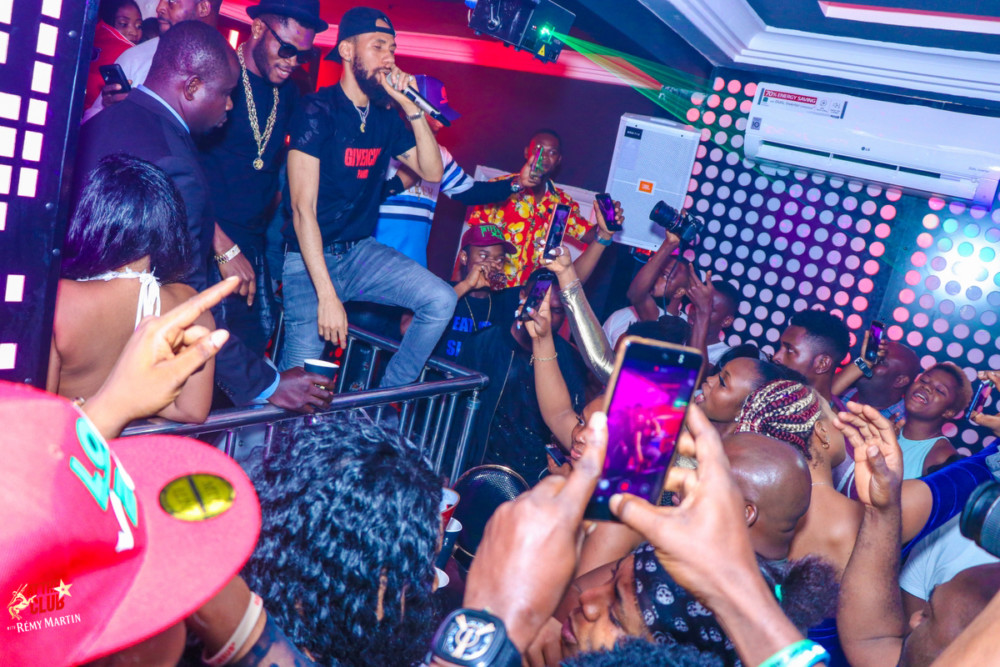 The #AtTheClubwithRemyMartin Greatness Tour with DJ Neptune kicked off in July and touched base in eight Nigerian states. This followed the release of DJ Neptune’s debut album – ‘Greatness’ and featured artists from the album in the various states. 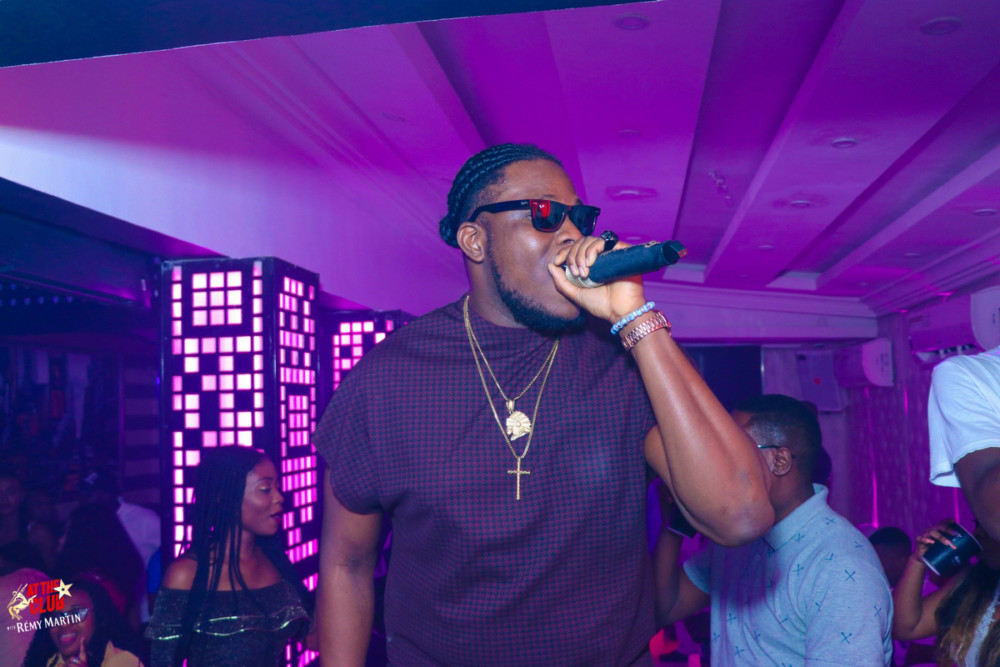 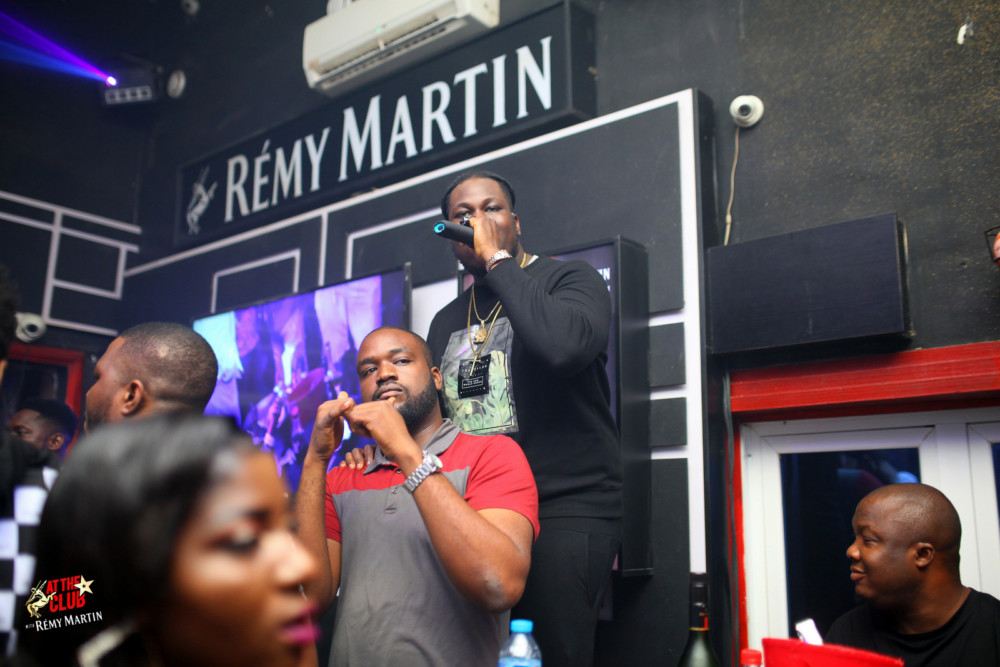 The finale of #AtTheClubWithRemyMartin Greatness Tour happened over the weekend at The Boss Port Harcourt and Lounge 38 in Lagos to end the party long weekend, with special appearances by DJ Neptune and Phyno, Small doctor and the host for the night Shody “The turn-up king” thrilled the guest with amazing performances. 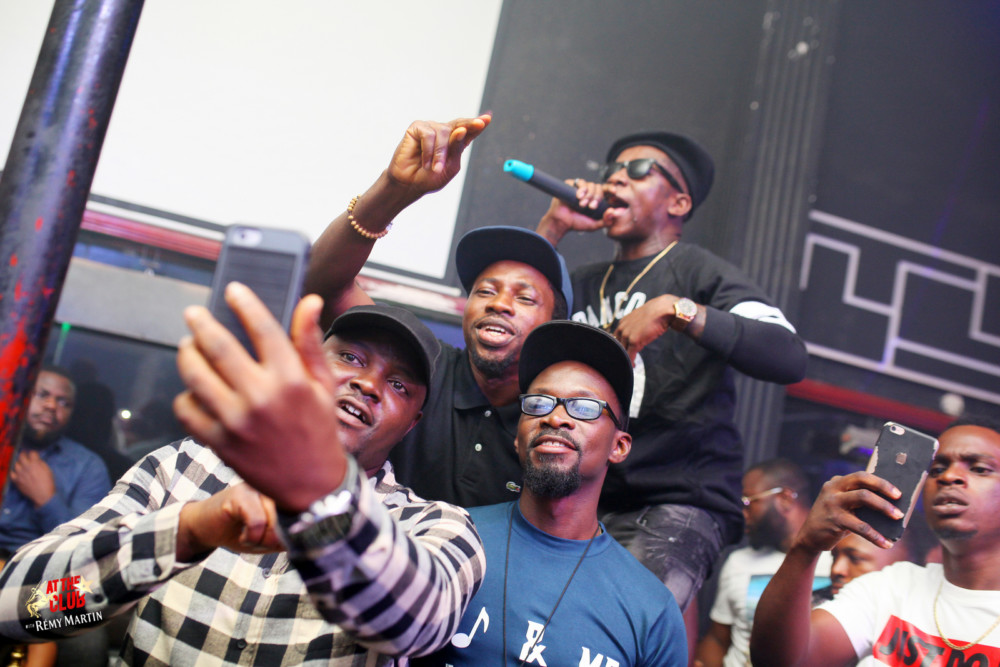 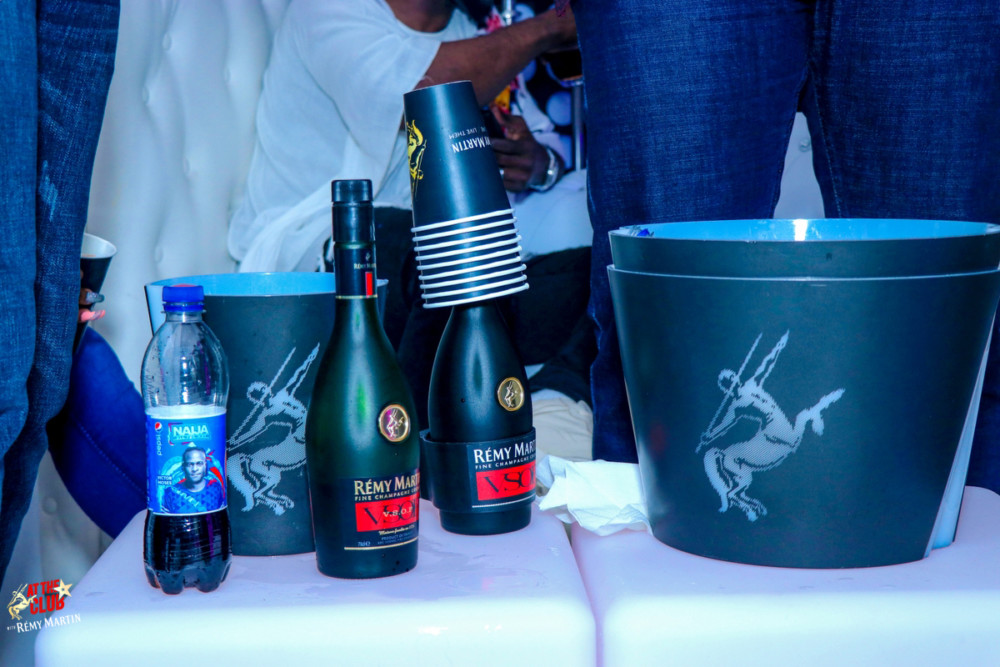 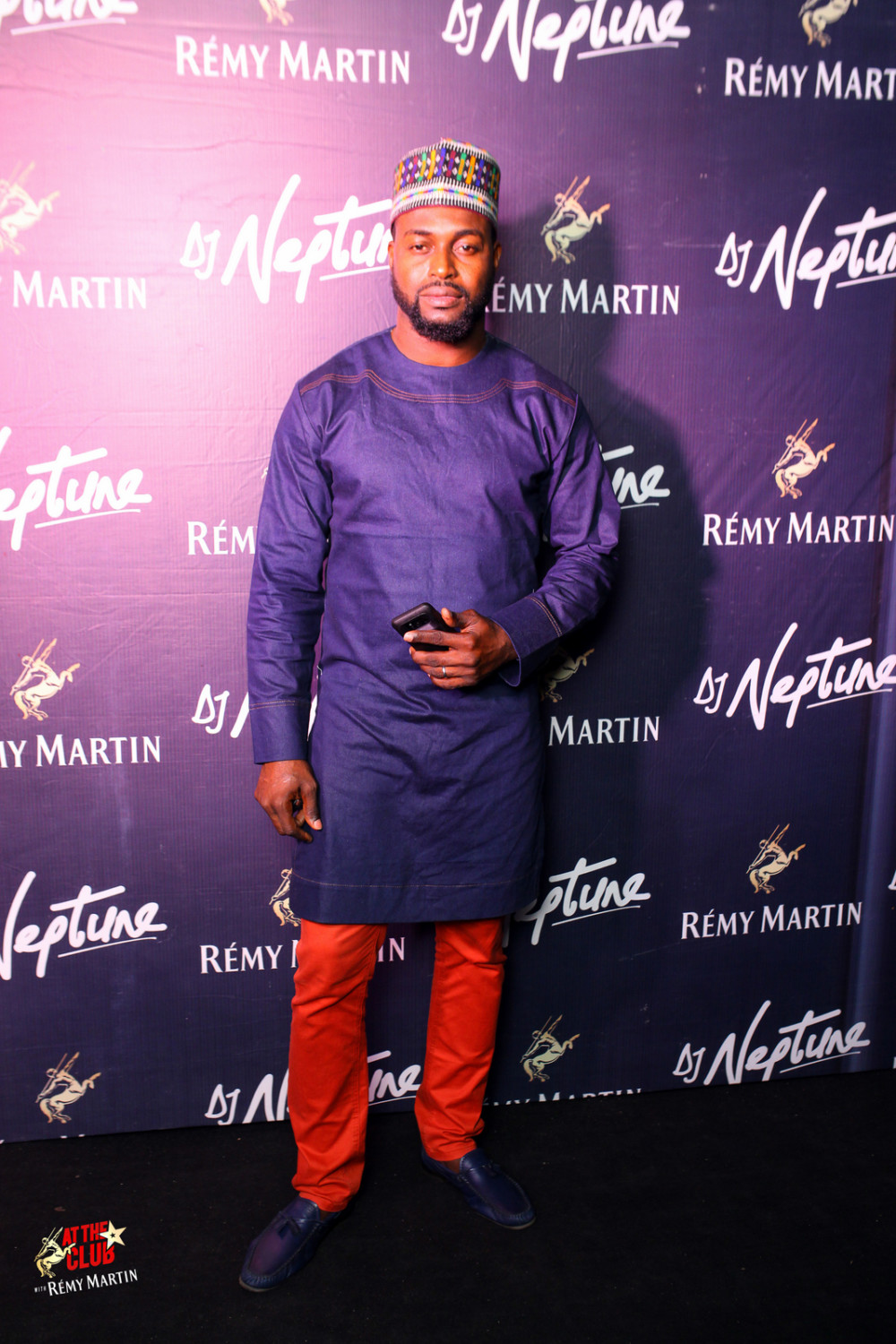 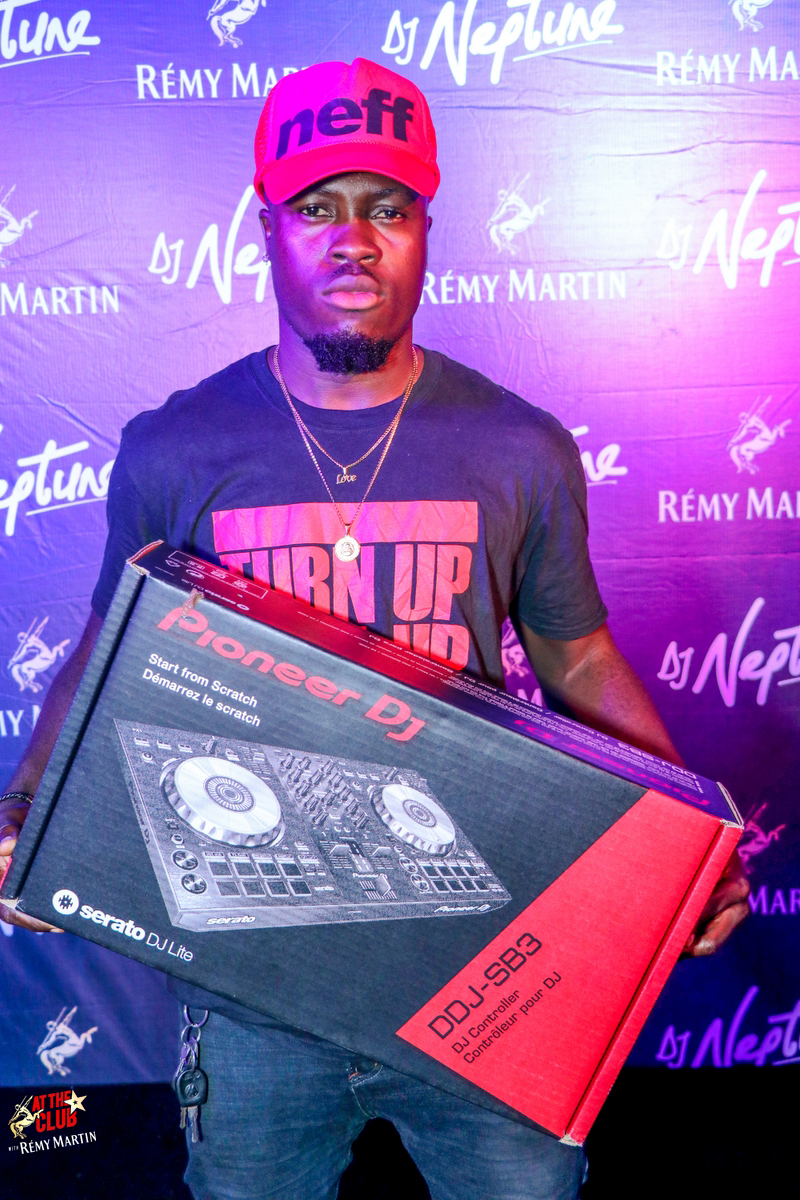 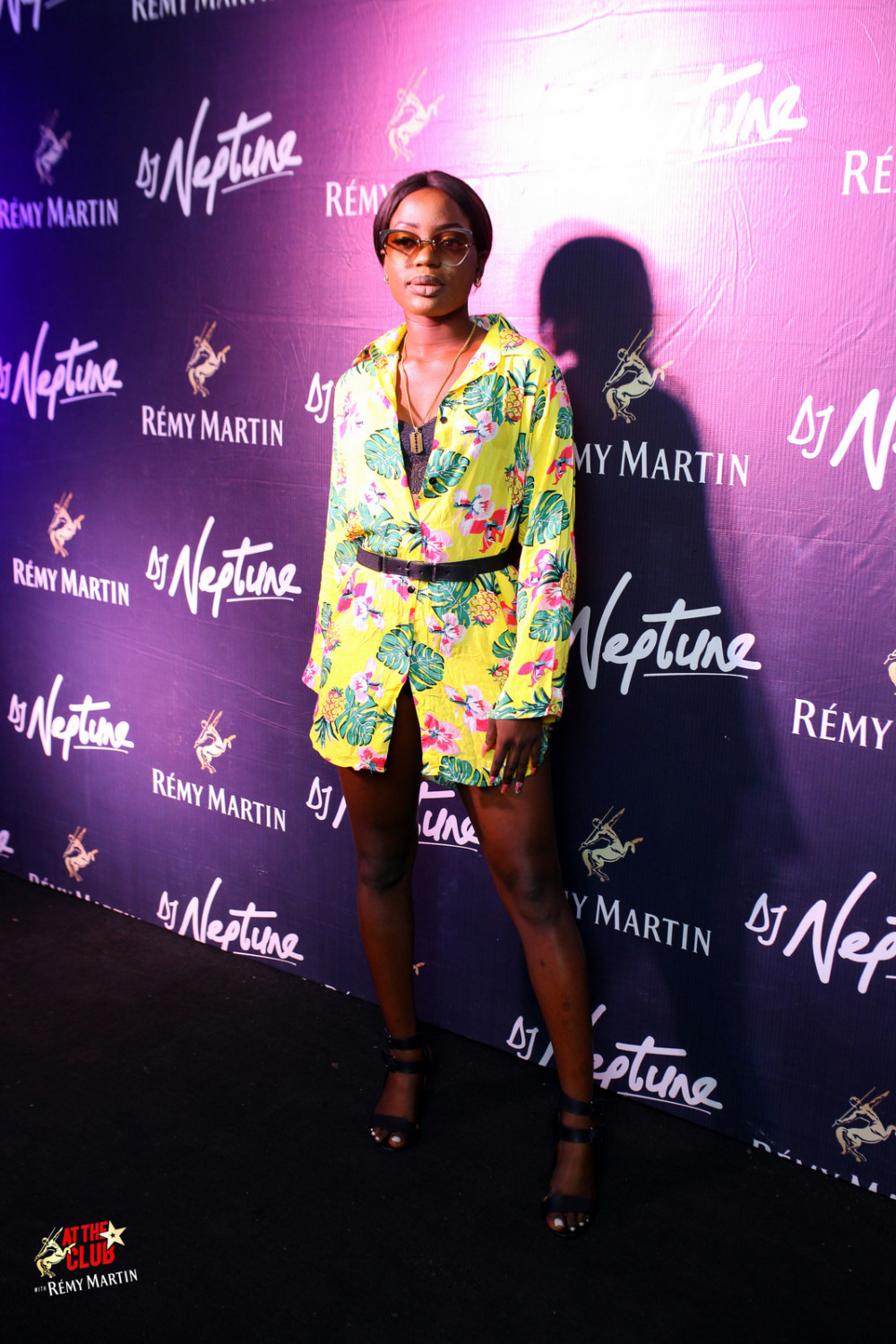 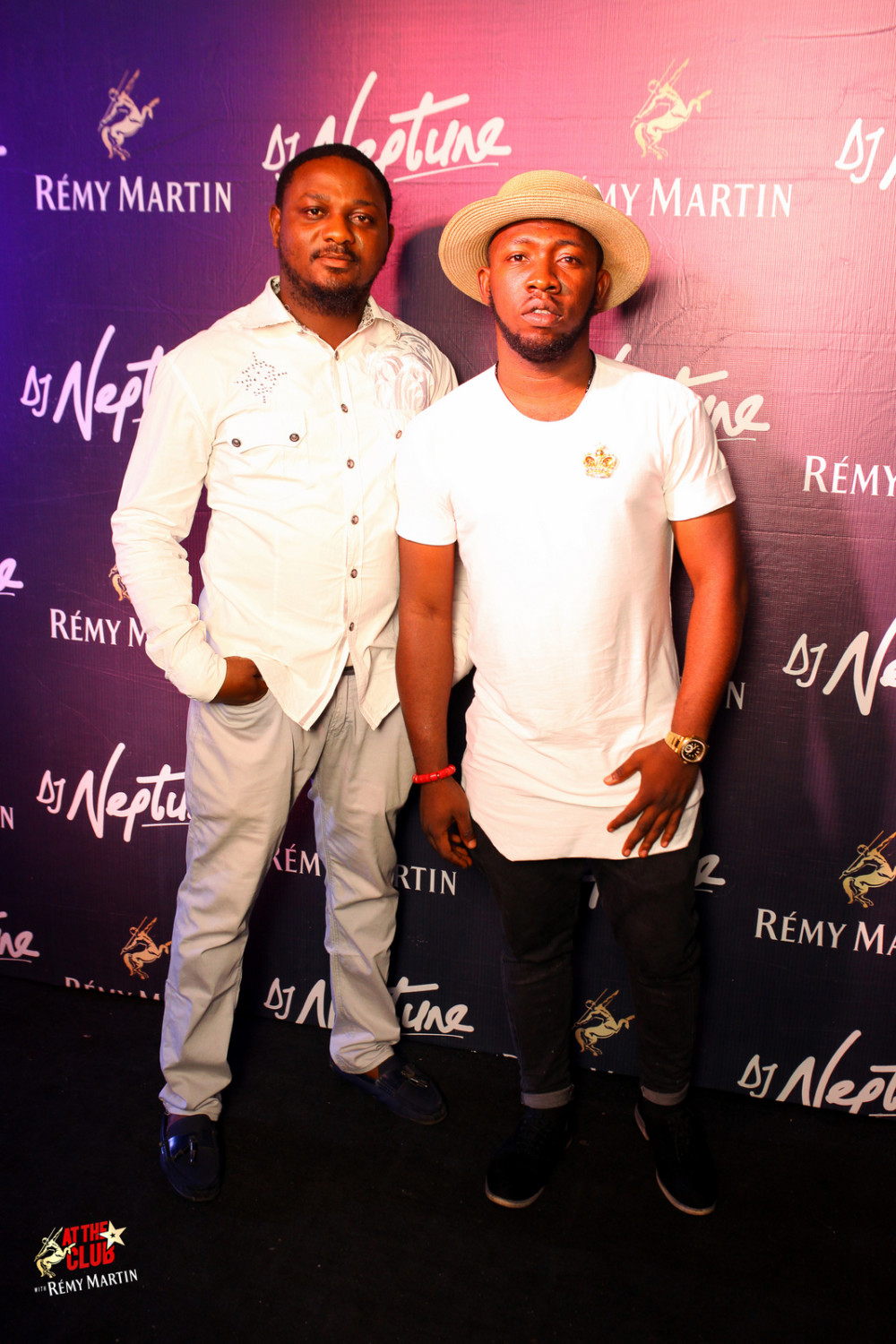 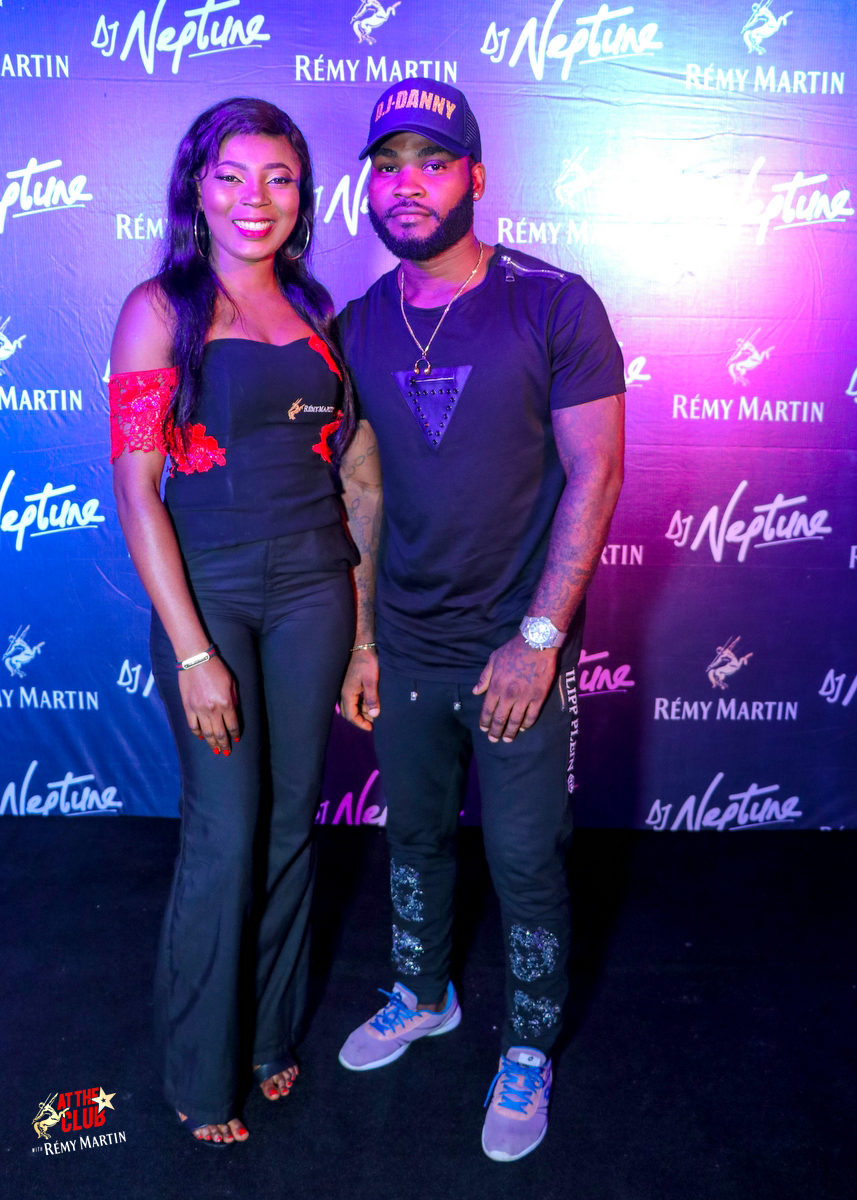 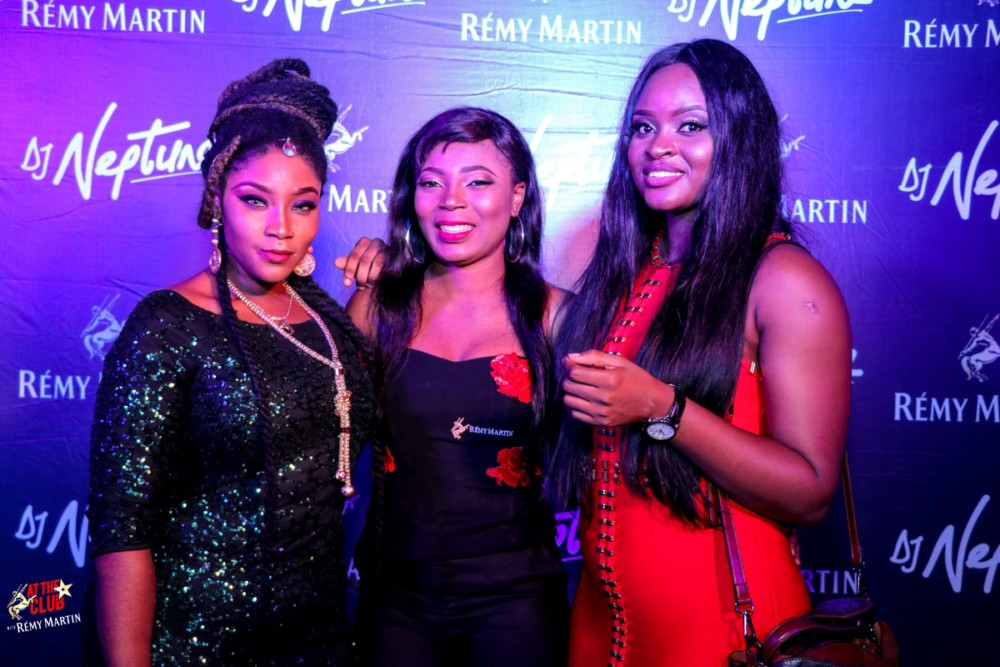 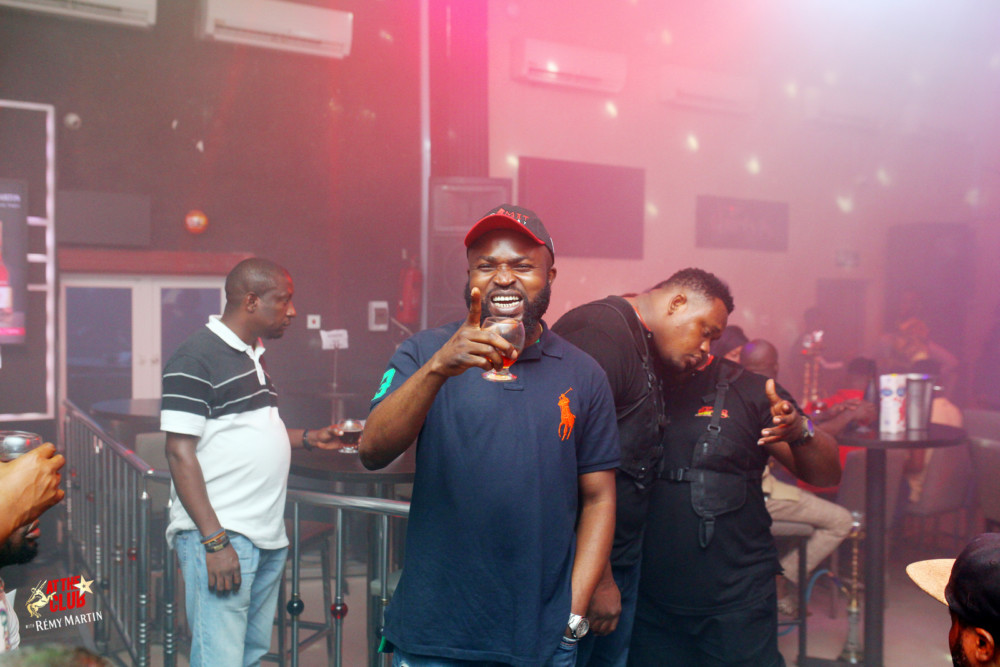 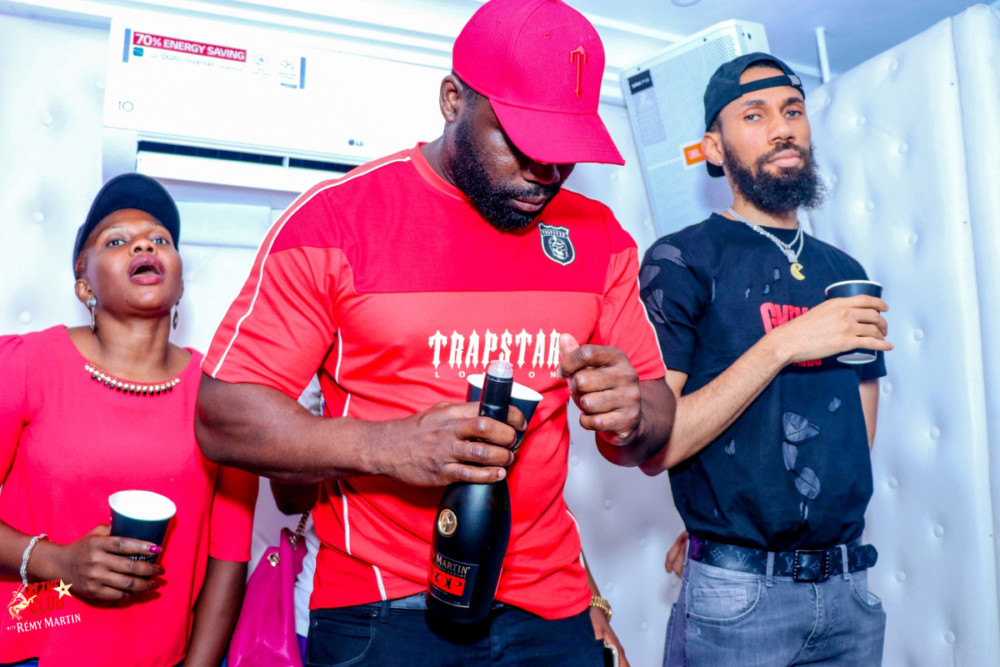 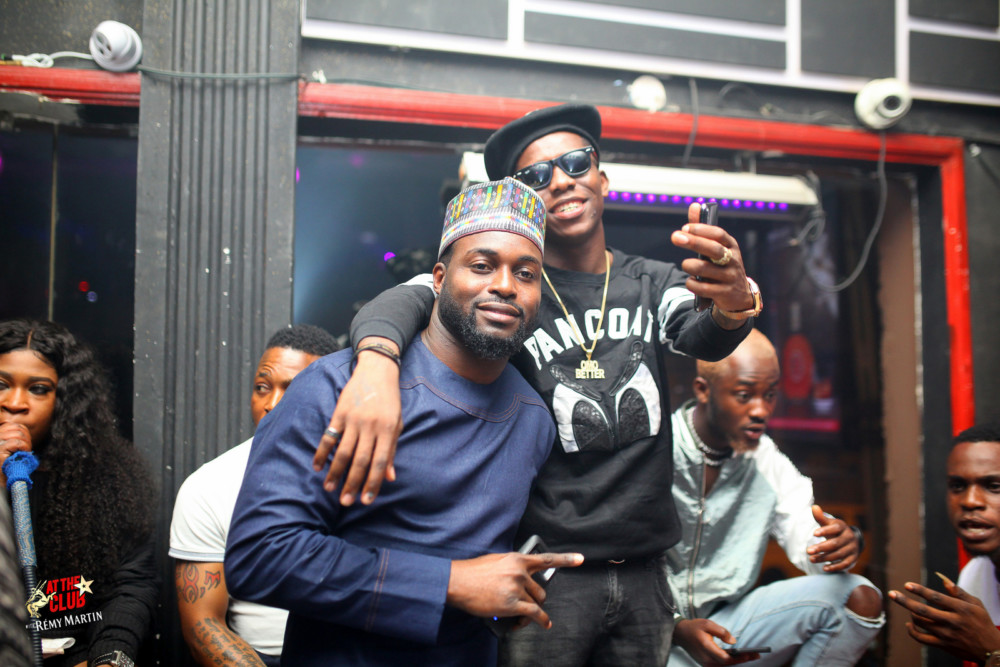 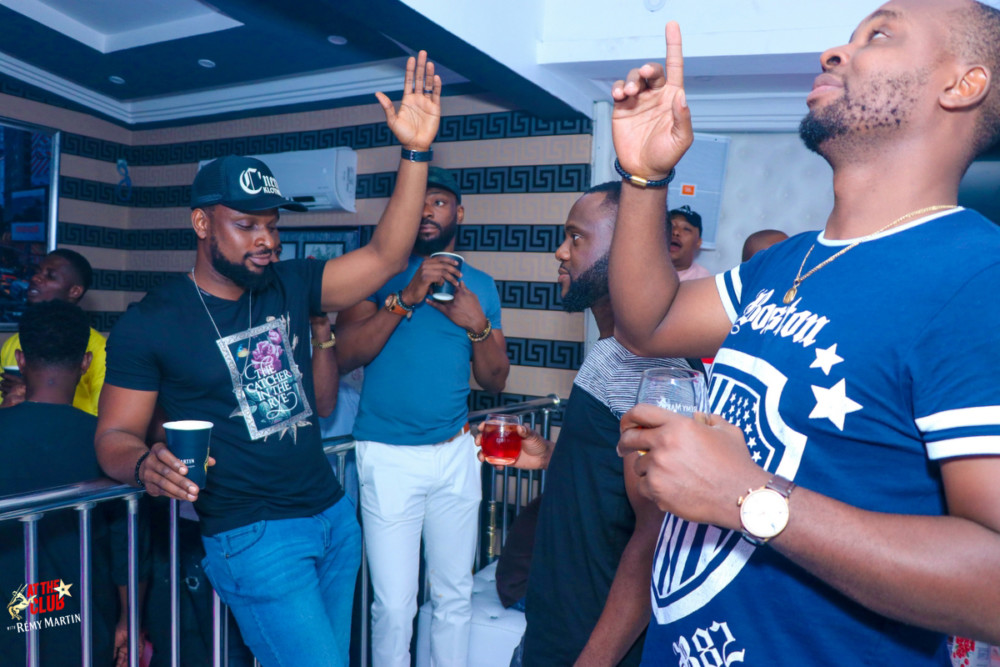 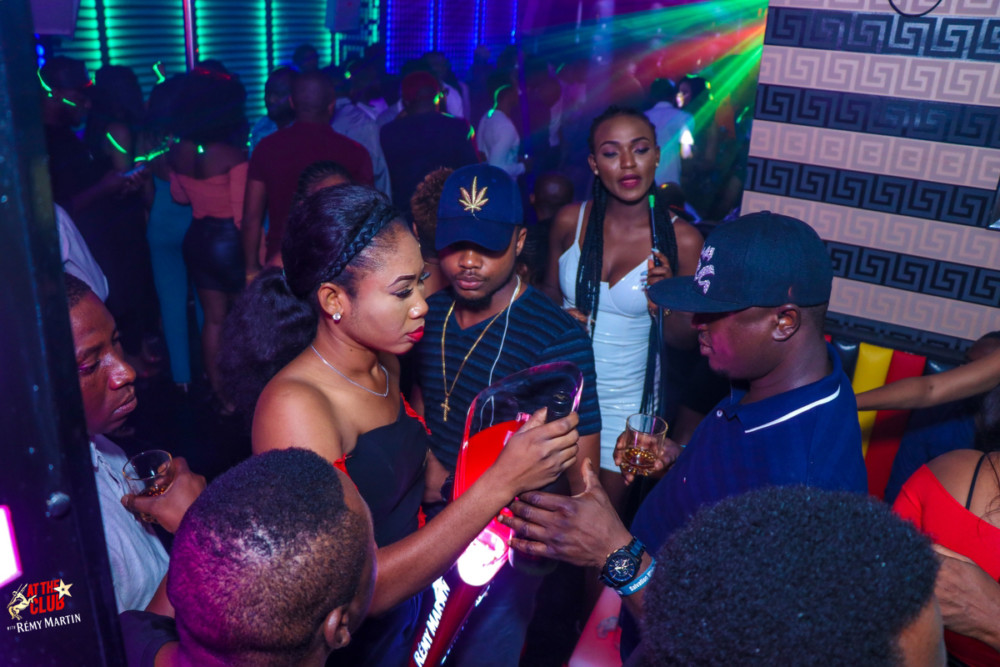 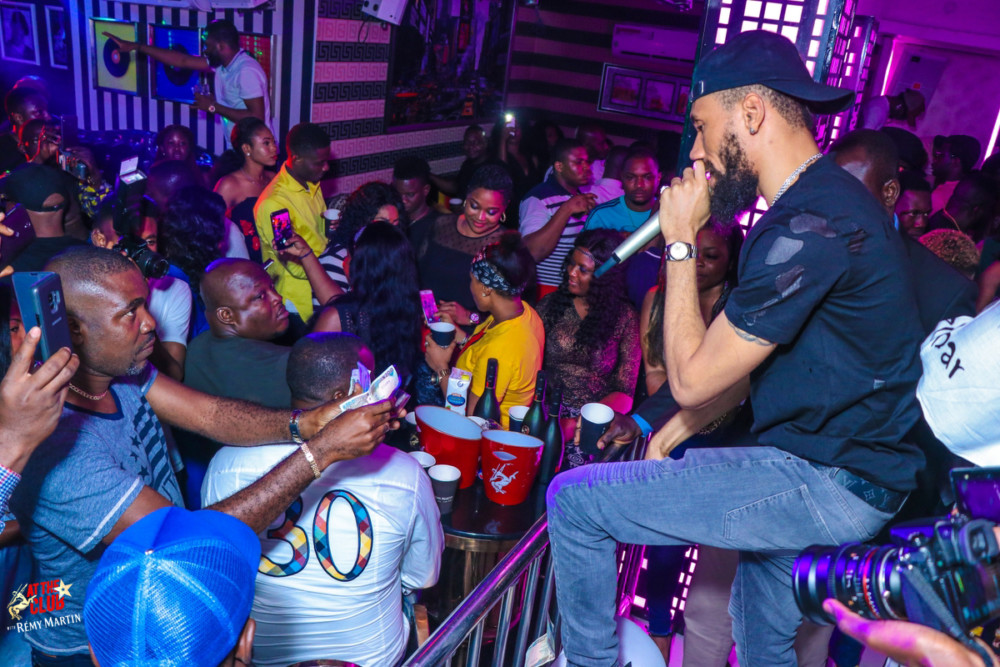 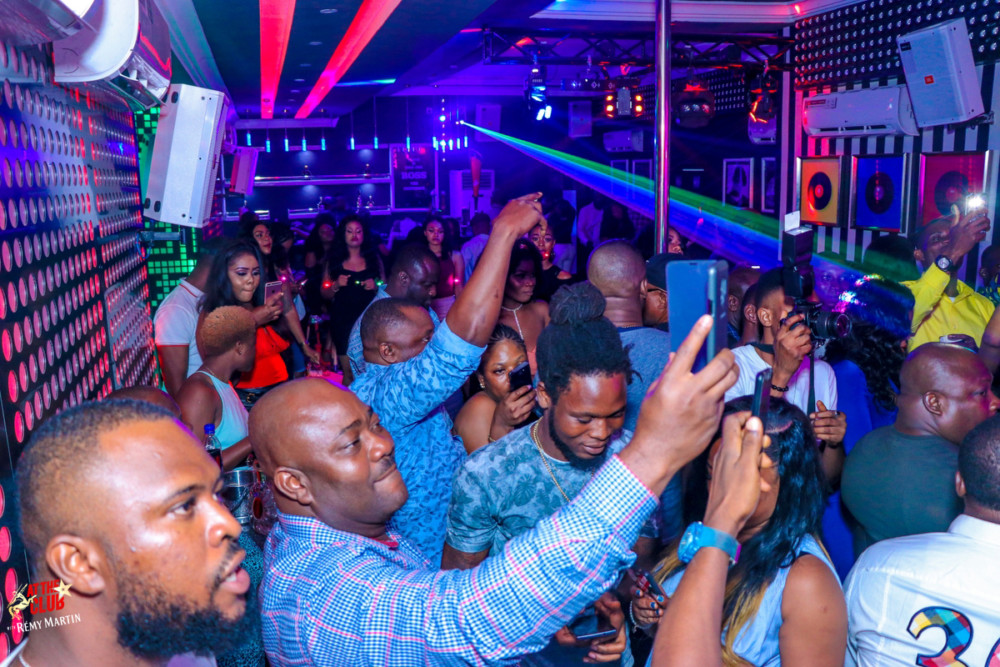 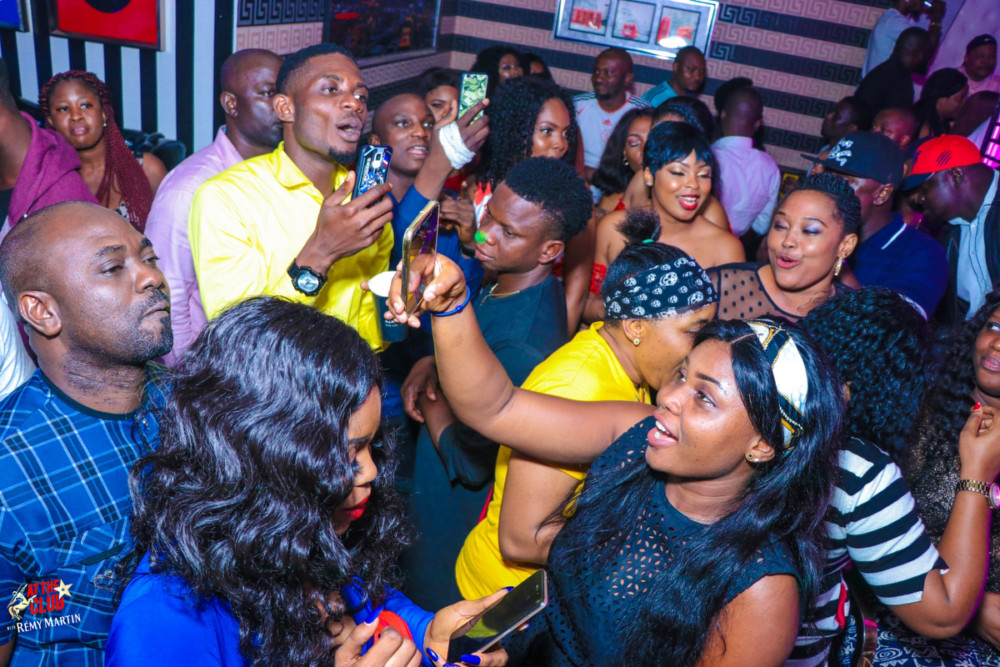 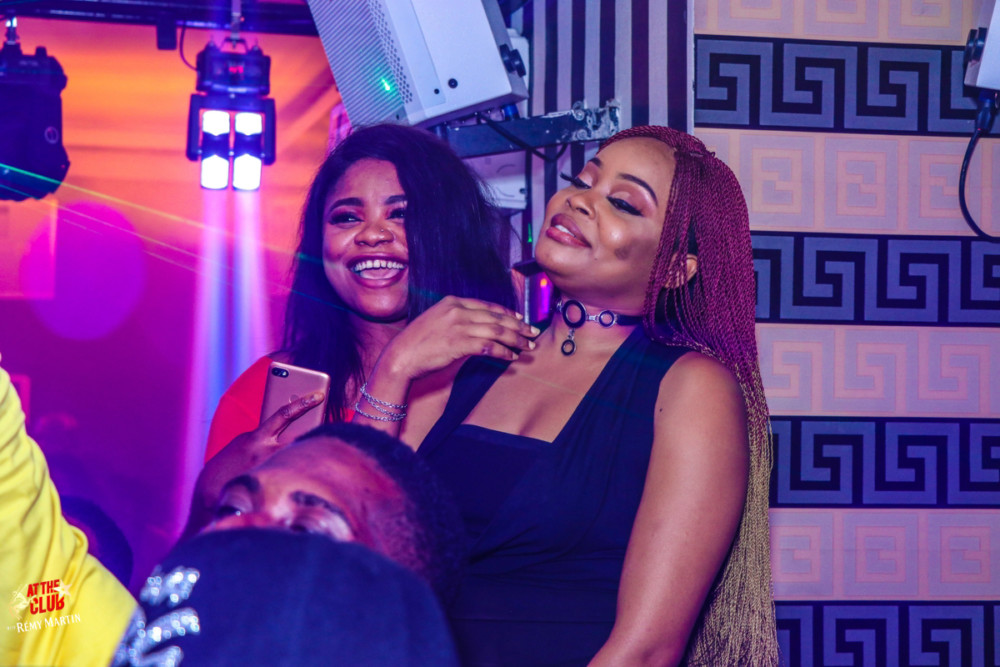 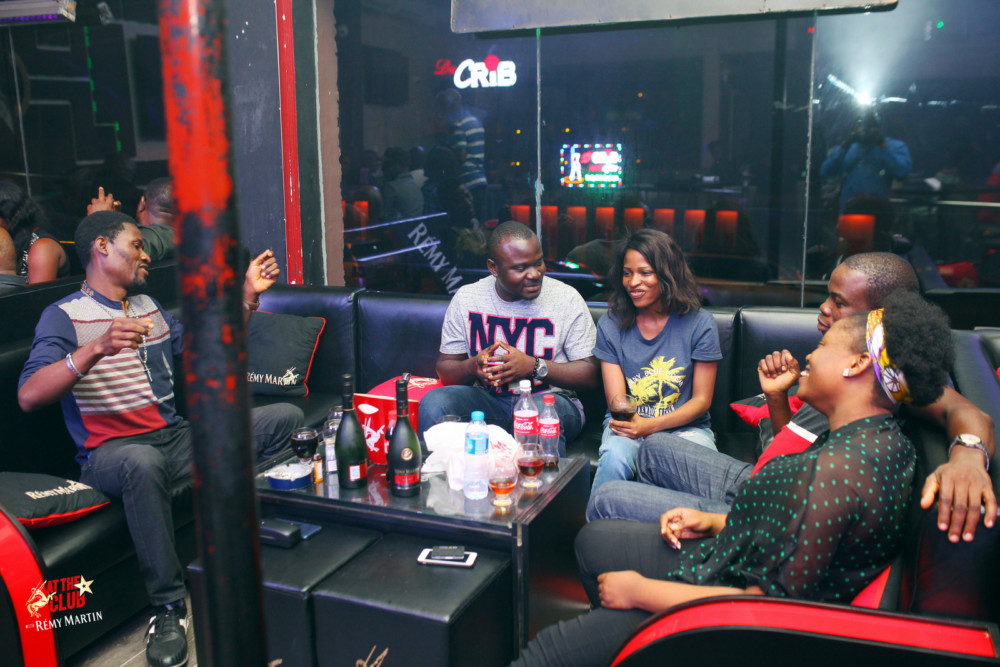 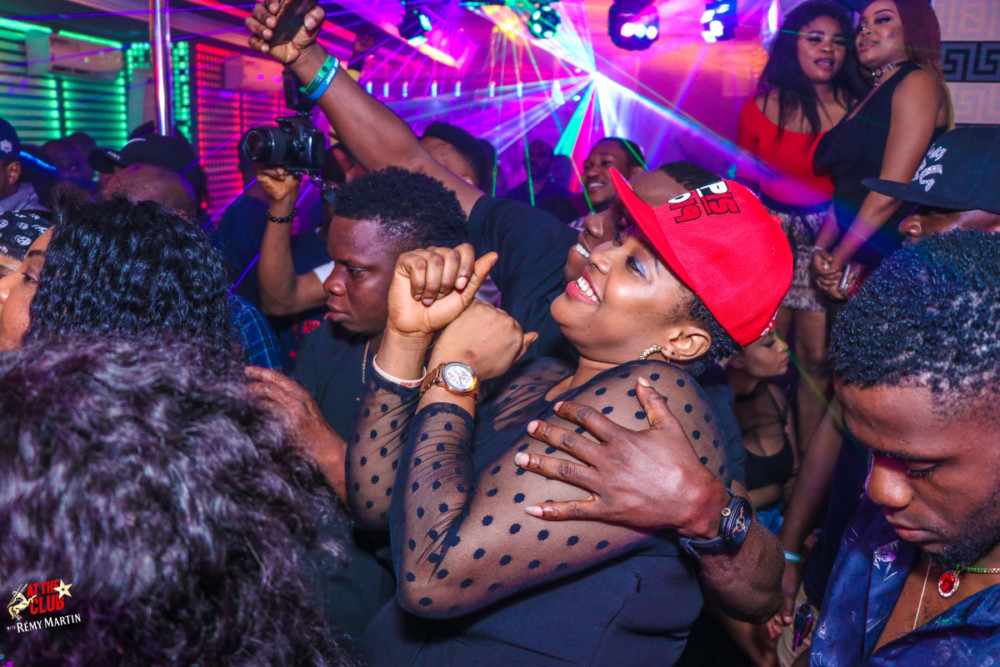 Remember you only get One Life, Live Them