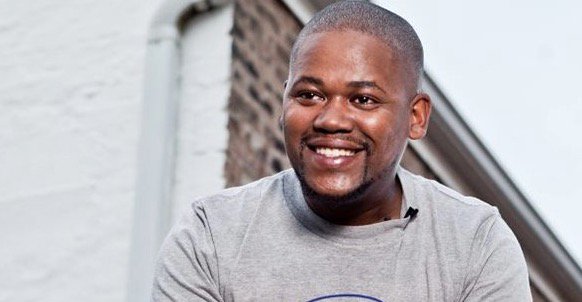 Times Live disclosed that ProKid’s family released a statement early Thursday morning, their first since he passed on.

An excerpt of the statement reads:

The legendary SA hip-hop artist affectionately known as ProKid … passed away on Wednesday. He suffered a severe seizure attack while visiting friends and paramedics were called in to assist. They did their best to revive him to no avail and called his time of death at 8.38pm…Further details will be furnished as soon as his family has gathered.” The grieving family have also asked for privacy during this trying time.

Following his shocking demise, fans and celebrities have poured out tributes via social media.

RIP PRO, ONE OF MY FAVOURITE LOCAL ARTISTS I GREW UP ON AND A PIONEER IN THE GAME. YOUR CONTRIBUTIONS IN THE SA HIP HOP GAME WILL ALWAYS BE REMEMBERED. PROKID FOREVER ??? #RIPPROKID pic.twitter.com/Tknlc8DZmR

Praying the news is not true, but If it is then my brother I wish you safe passage into heaven. You were indeed a pioneer, a legend and one incredible Emcee. For the record I never considered you a ProKid but rather a ProKing! #RIPProKid #RipPRO #RIPLindaMkhize ?? pic.twitter.com/XgG9GzixFv

Building Up Self Esteem & Confidence in Kids! Sign Your Kids Up for Mentorship Sessions with Banky W, Sasha P at the Dynamic 2018 Summer Camp