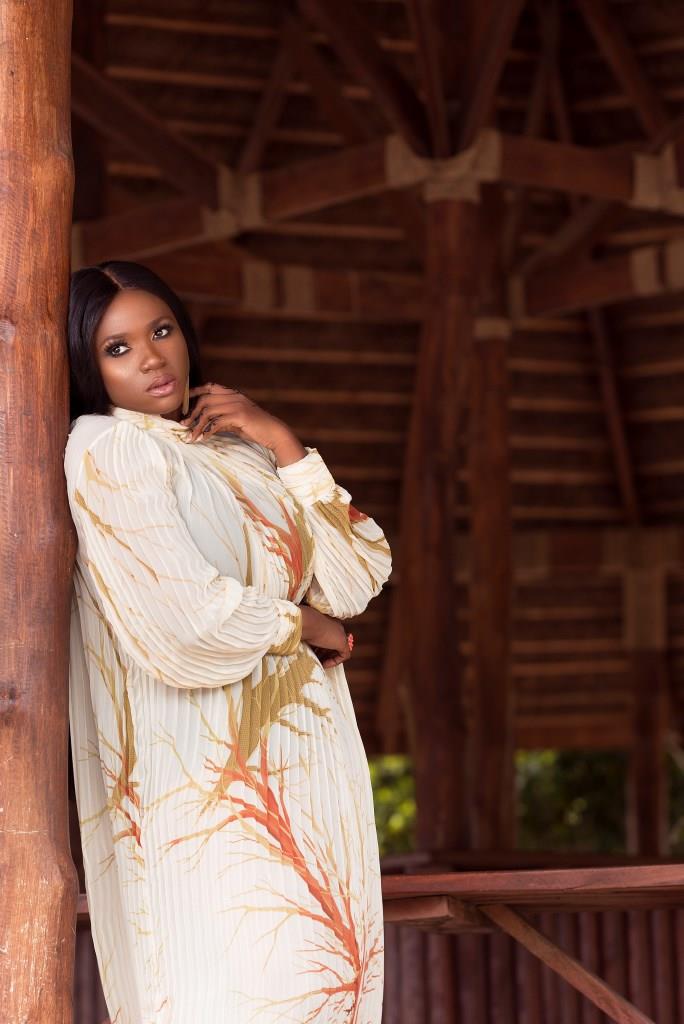 In a recent chat with Soundcity Abuja, star songstress Waje opens up about her first reaction to meeting former US president, Barack Obama back in June during the Obama Foundation Leaders: Africa conference held in South Africa.

Waje also shared how her new single Kpolongo was a gift from Timaya who also featured on the song. She shared:

“Timaya called me up and asked if I was free on that day and I was. So I drove to his house and he played me a couple of beats. After we had gone like five songs in, I was like ‘that first song’ and he said he was thinking I should have the song.”

She added: “I was like what do you mean ‘have it’? Like you want to feature me or do I carry the song and be going. And he said yeah Waje you can have the song and I said ‘okay’. In one hour, I wrote my verse, recorded. The producer Micon is amazing and that’s how we have the song.”

Listen to full interview below:

Davido, Peruzzi, GospelOnDeBeatz & Alternate Sound team up on “Run Am” | Listen on BN

Samini Appeals to Ghanaian Government for Licence to Grow Marijuana