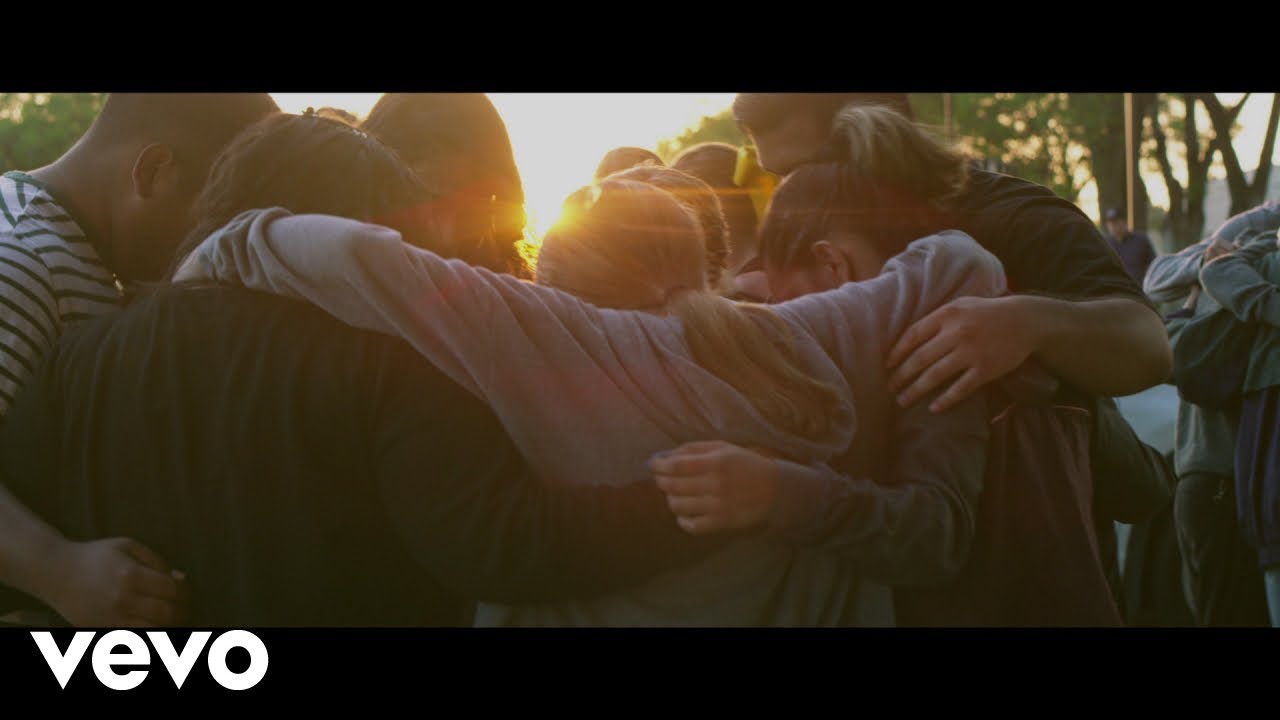 Grammy Award winning group The Black Eyed Peas has released the music video for Big Love ahead of the October 12 release of their new album Masters of the Sun.

The new video which addresses gun violence and some of America’s present administration’s publicly decried policies including the separation of immigrant families.

WATCH an Acoustic Performance of Johnny Drille’s ‘My Beautiful Love’