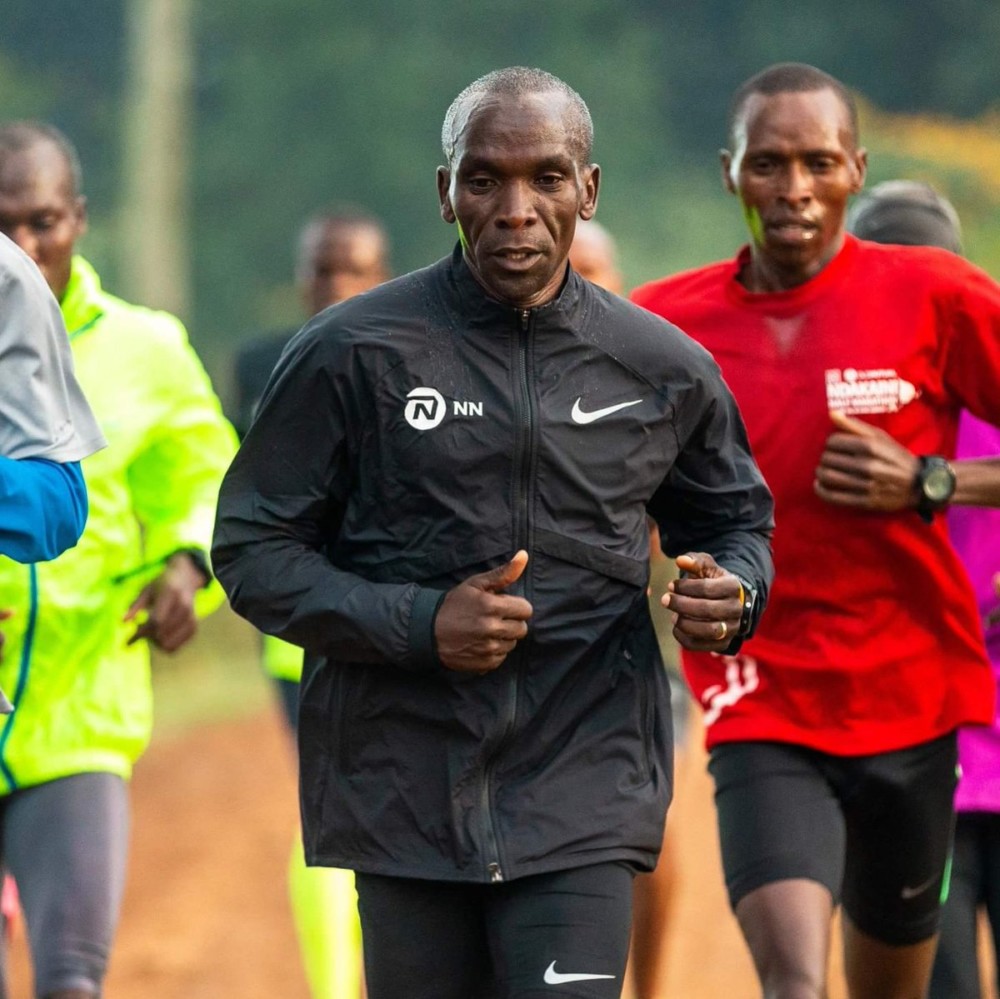 On Sunday, the star athlete became the first to clock in a time of two hours, one minute 39 seconds in Marathon history, BBC reports.

Sharing his excitement at the new record, Eliud Kipchoge, 33, said “I lack words to describe this day.”

“I am really grateful, happy to smash the world record.” The Olympic champion also shared on Twitter:

What an amazing day!

I want to thank my coach Patrick Sang, my team mates, my management, Nike and NN. A special thank you to my fans for your support! pic.twitter.com/uCh2wCh3sQ