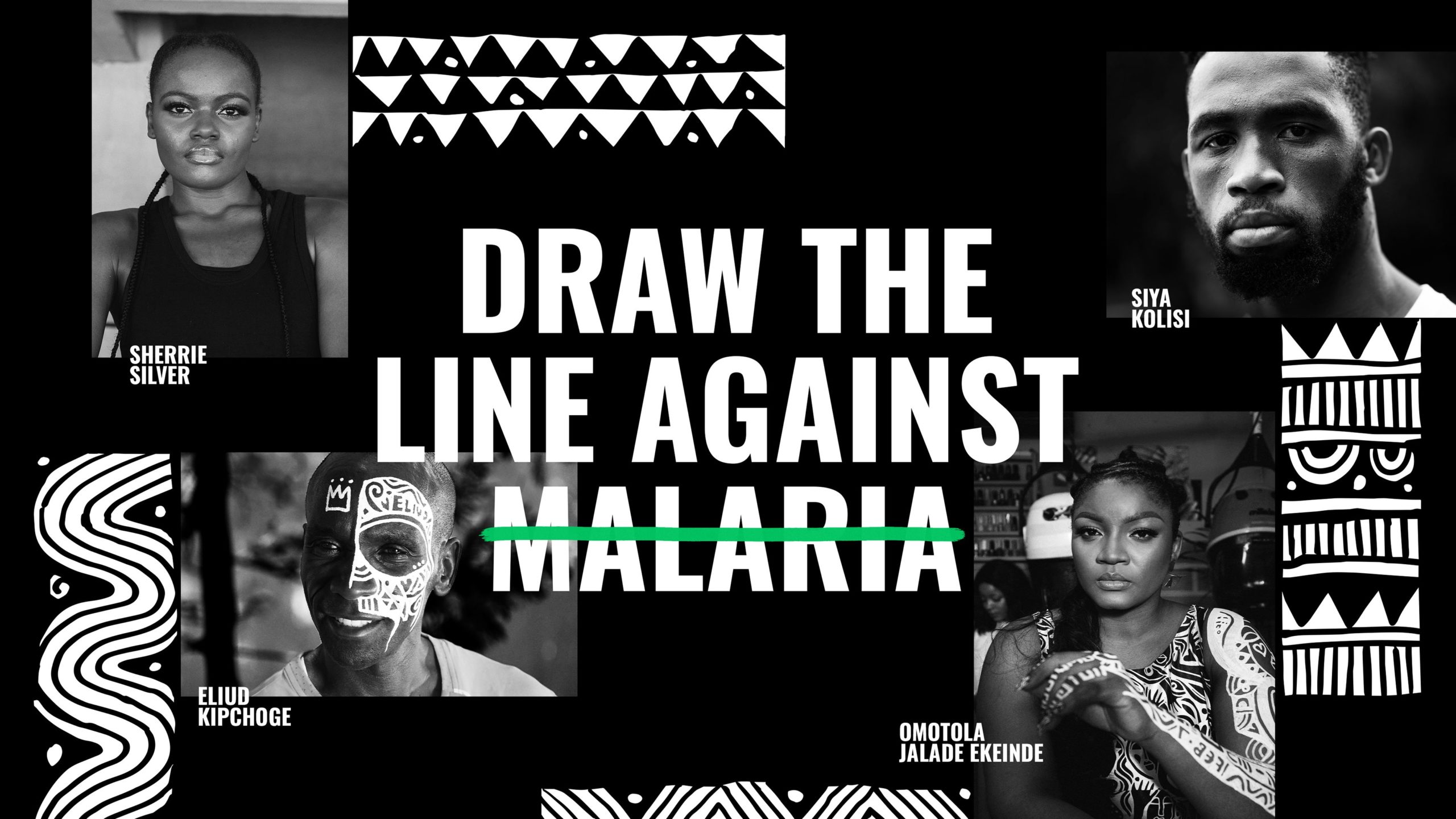 Against the backdrop of the COVID-19 pandemic, a new youth-focused creative campaign powered by African stars has launched to ‘draw the line’ against malaria, one of humanity’s oldest and deadliest diseases. 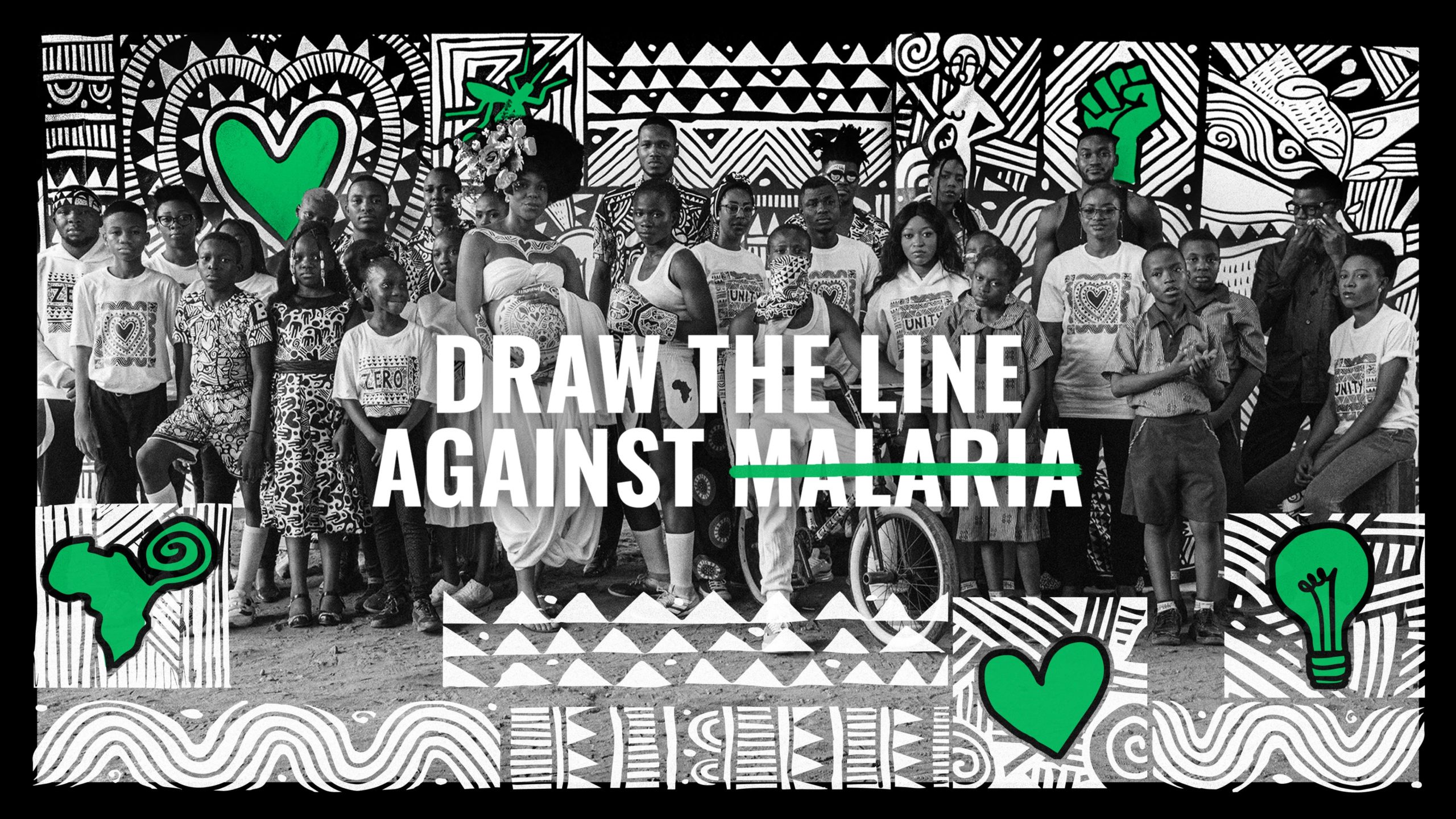 The campaign is championed by a global coalition of change makers and culture influencers inspiring Africa’s youths to demand political action from their leaders to end malaria within a generation. 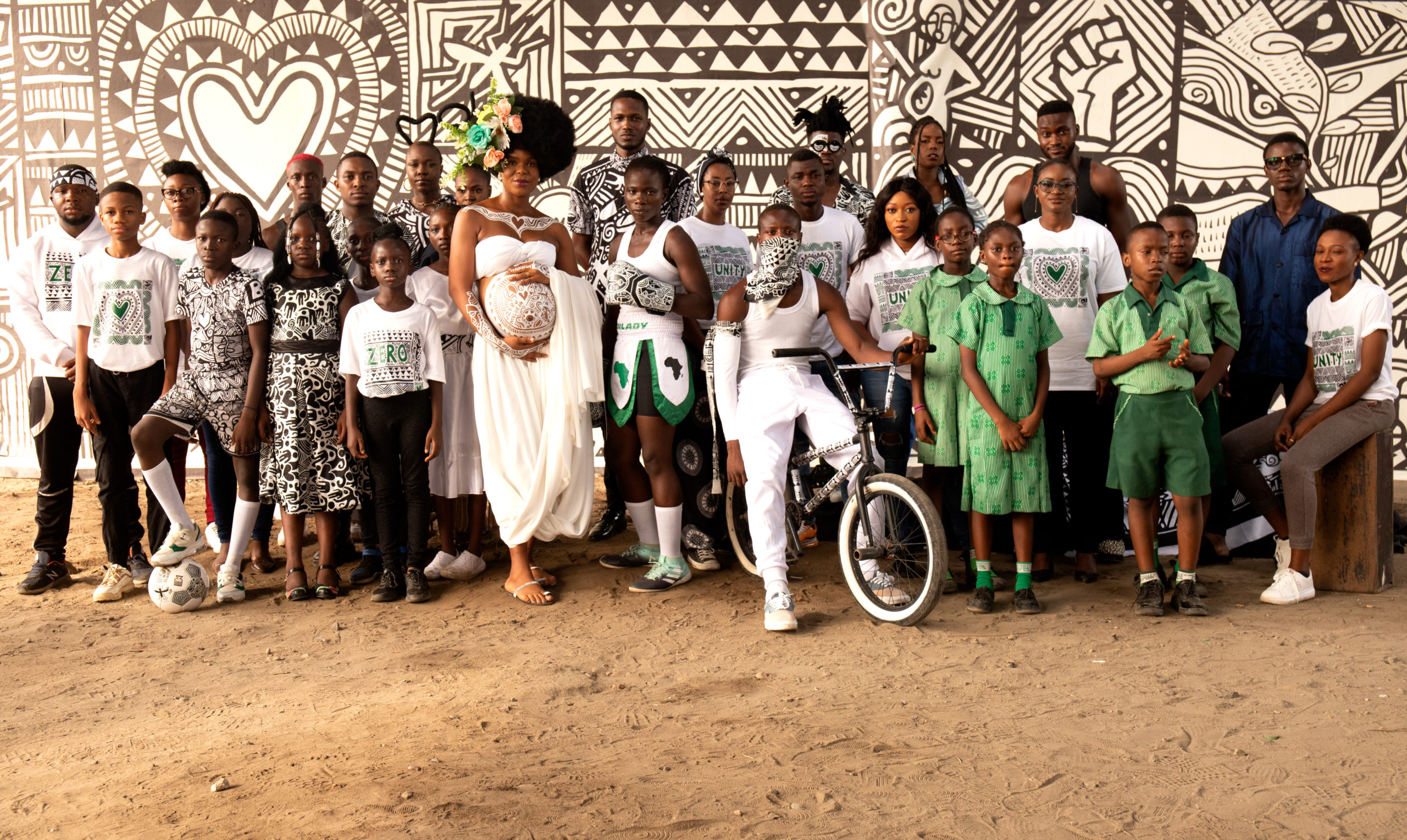 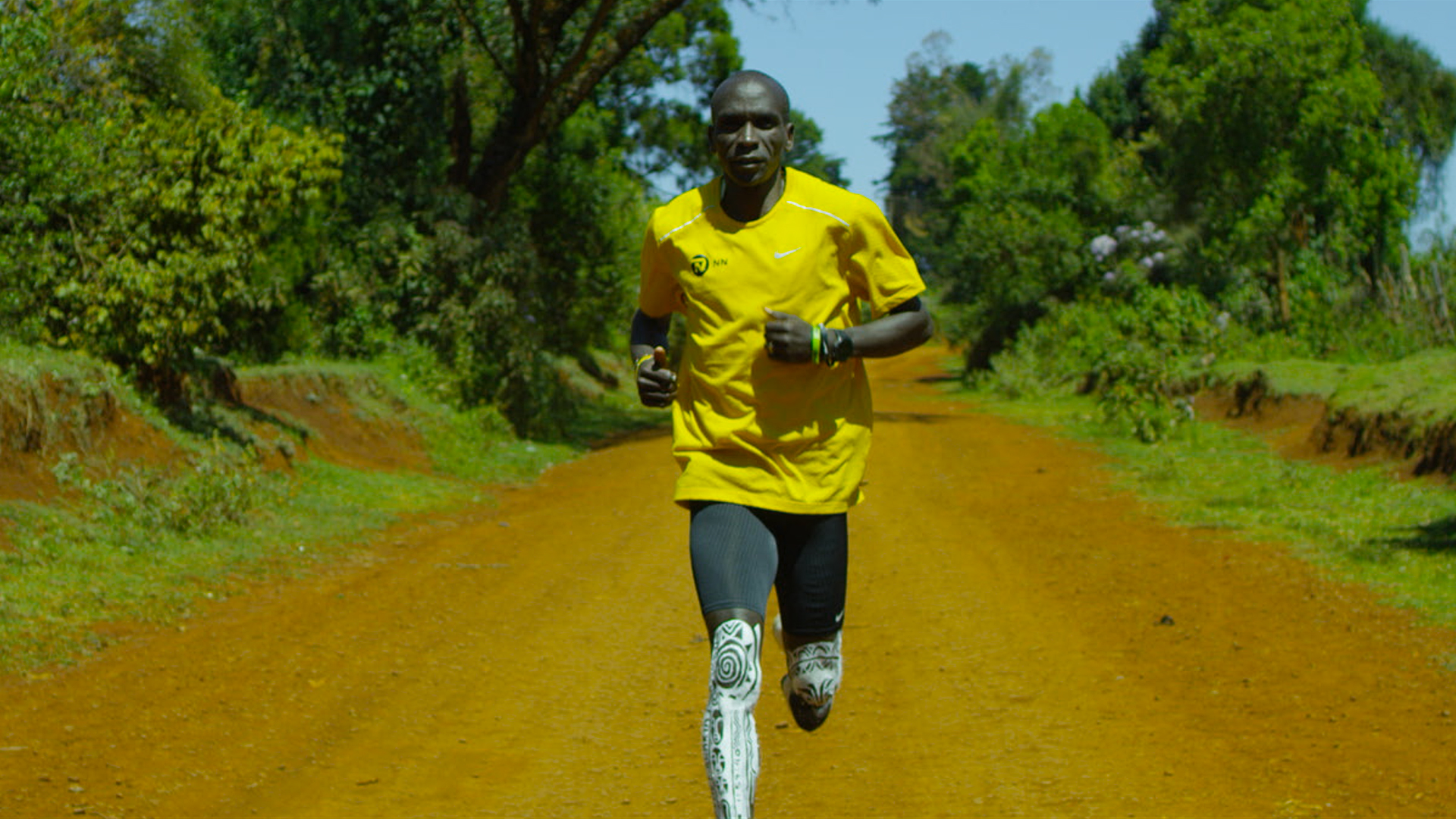 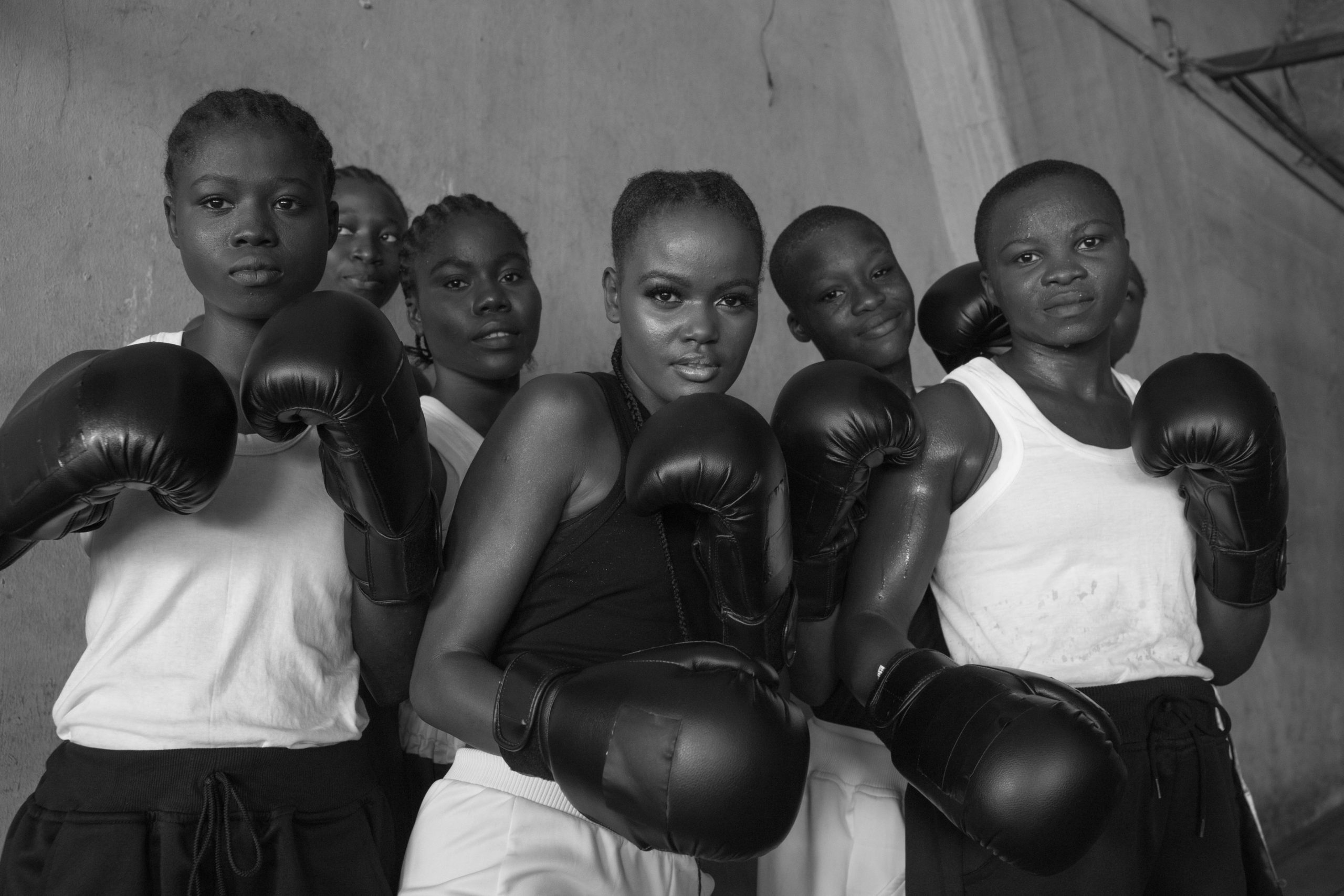 Combining an interactive digital platform with a powerful campaign film, young people across the continent are charged to visit www.zeromalaria.org and add a personal line of Muundo art to a growing piece of crowdsourced artwork which represents a visual call to action to world leaders. 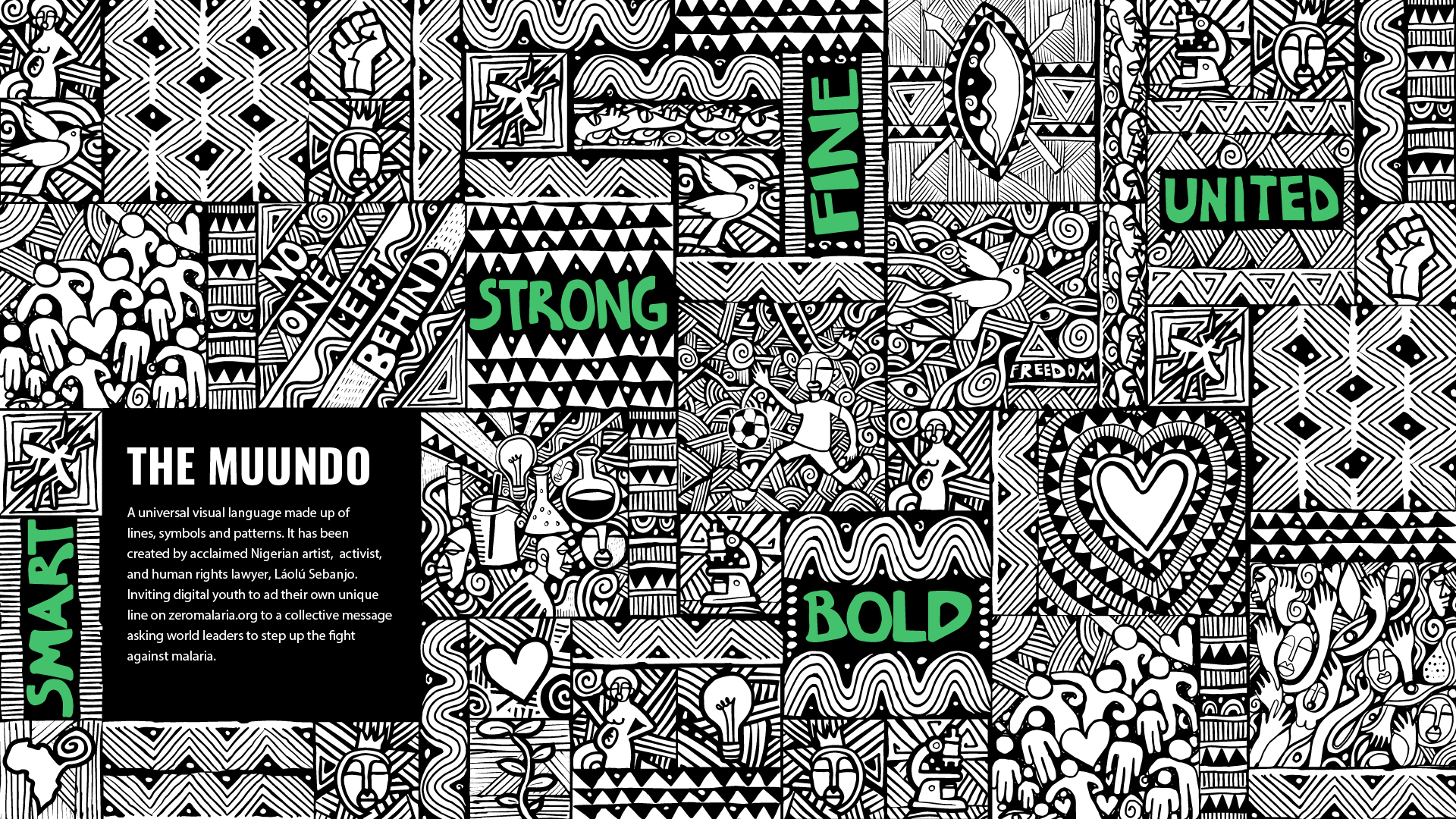 The artwork will be shared at the Kigali Summit on Malaria and Neglected Tropical Diseases, being held on the eve of the Commonwealth Heads of Government Meeting (CHOGM) in Rwanda on June 24th.

The Summit is a milestone moment in the malaria fight and enabler of game changing political decisions including delivering the commitment to halve malaria across the Commonwealth by 2023. 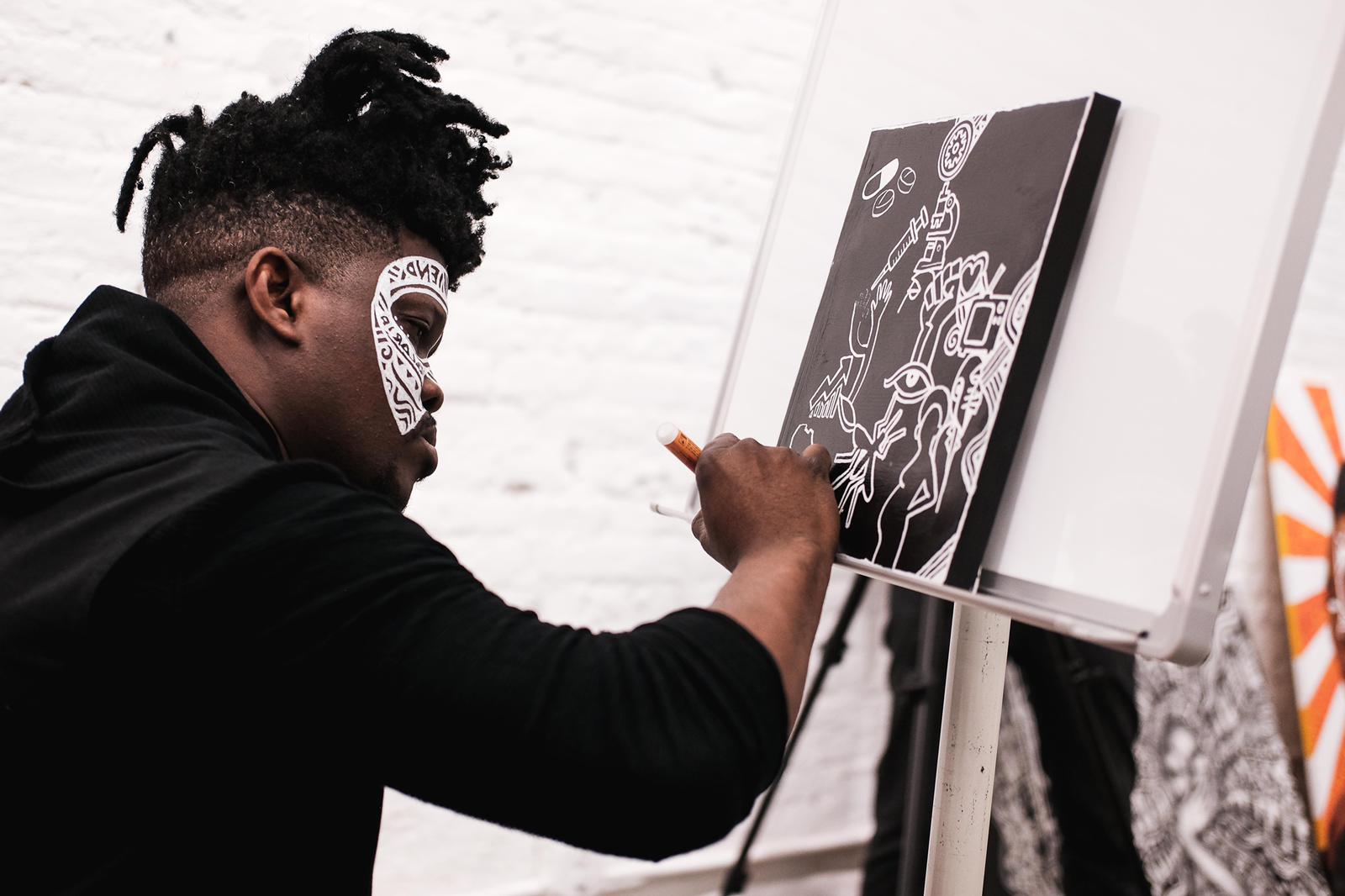 Global artist from Nigeria and Art Director for the Draw The Line Against Malaria campaign, Laolu Senbanjo, is the creator of Muundo, the first universal malaria language, comprising lines, symbols and patterns which represent an eye-catching visualization of the actions needed to end malaria once and for all. 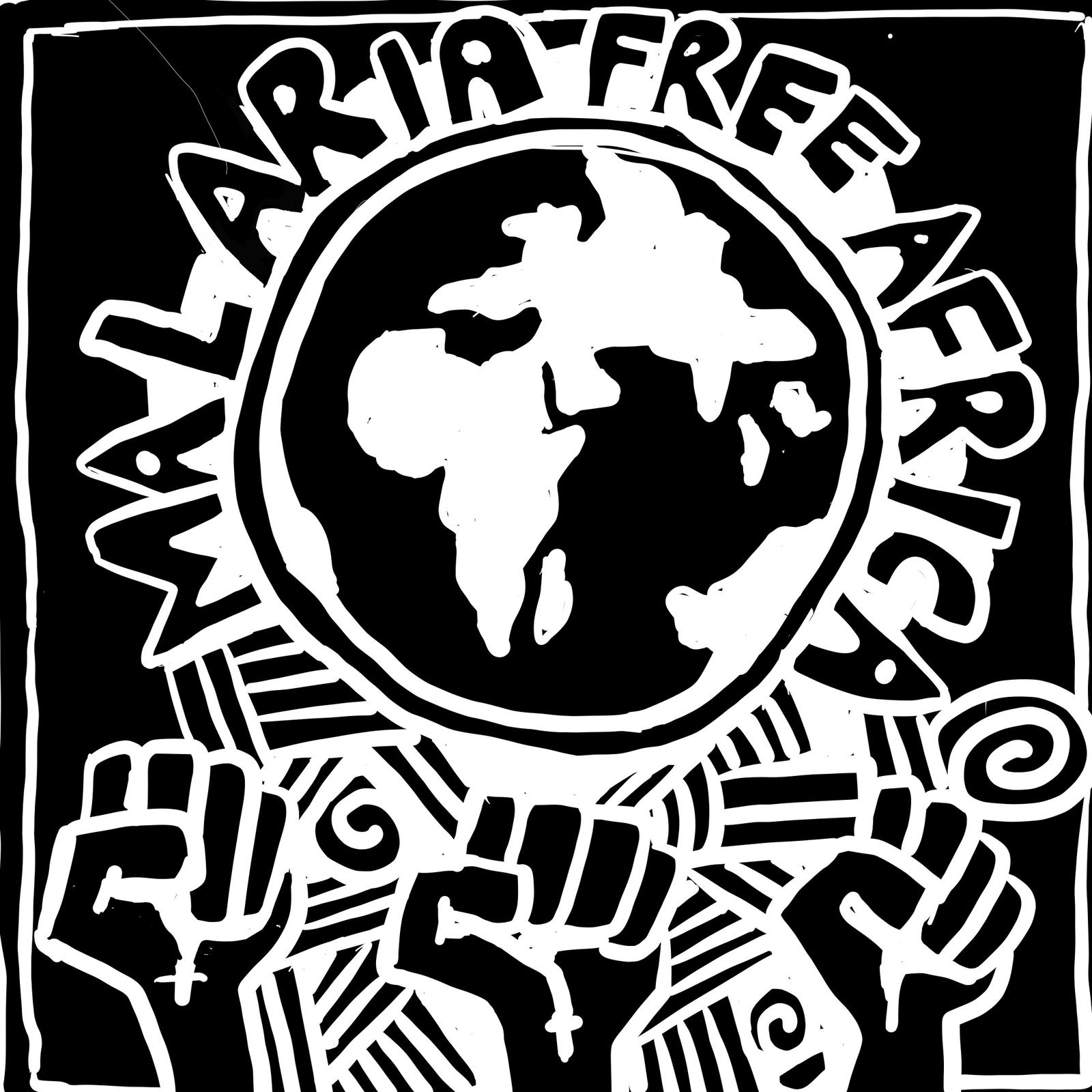 The ‘Draw The Line Against Malaria’ campaign, which supports the growing Zero Malaria Starts with Me movement, reflects the human story of malaria and the devastating impact it has on education, employment, health, and prospects of Africa’s growing young population. 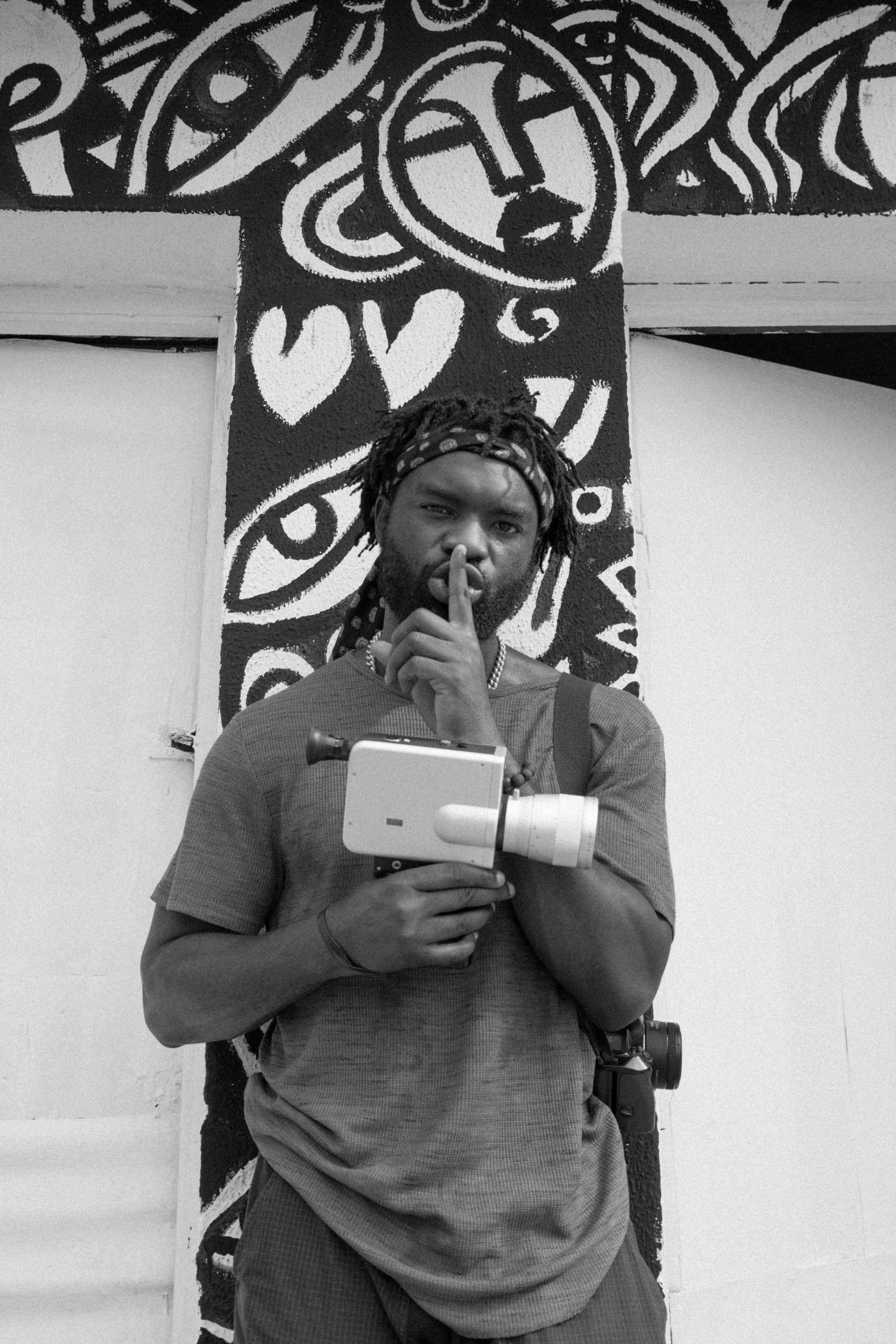 “It’s refreshing to talk about the world’s oldest disease in a new way and to focus on young people while showcasing the infectious energy, talent and inspiration coming out of Africa right now. From art, to music, culture, and fashion – the influence and creativity is palpable.”

At a time when young people are facing unprecedented challenges from COVID-19, malaria steals time, work, salaries, education, and futures. Omotola Jalade-Ekeinde captures the severity of the situation, noting

“I have known this disease my whole life. This campaign is a moment for us to unite in determination and action, it’s time to take our futures back.” 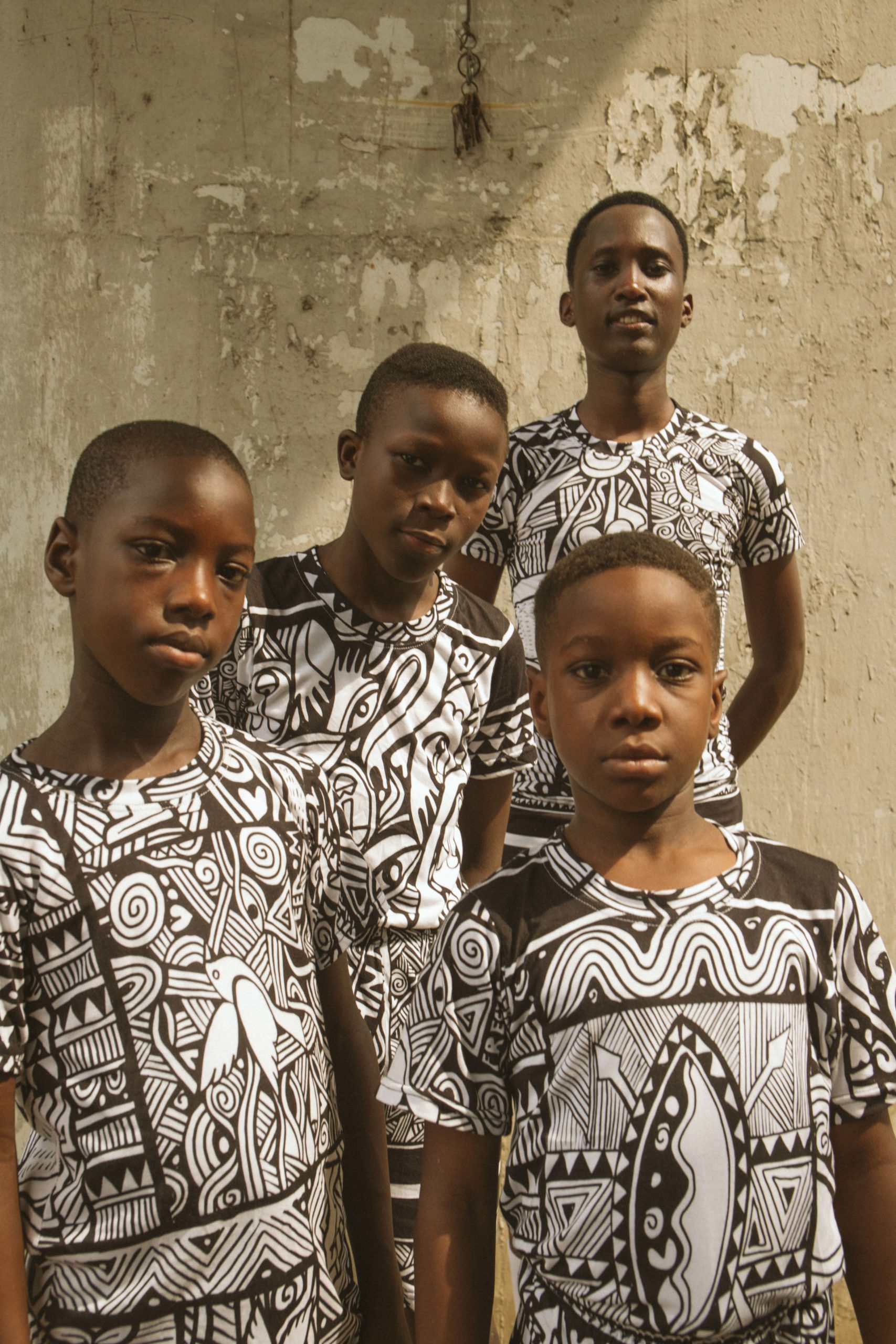 In the run up to the Kigali Summit on Malaria and NTDs Summit, the ‘Draw The Line’ campaign will roll out youth-centric initiatives of cultural resonance, sounding a rallying cry for them to step up action in the fight against malaria and join the confluence of voices reclaiming their futures 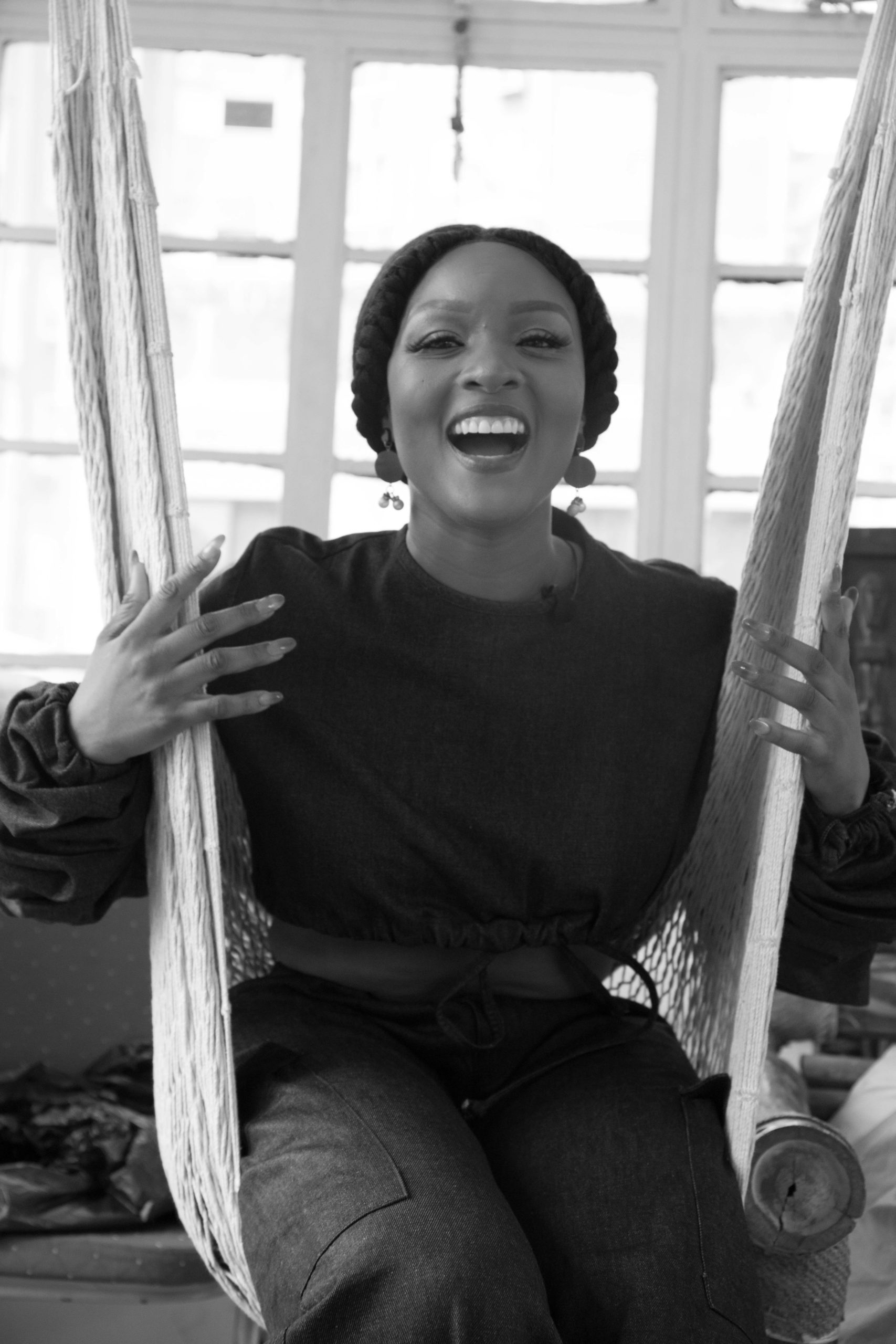 “Till we see and celebrate a day when malaria is no more” in the words of Nigerian-American actor Osas Ighodaro who lost her sister to the disease. 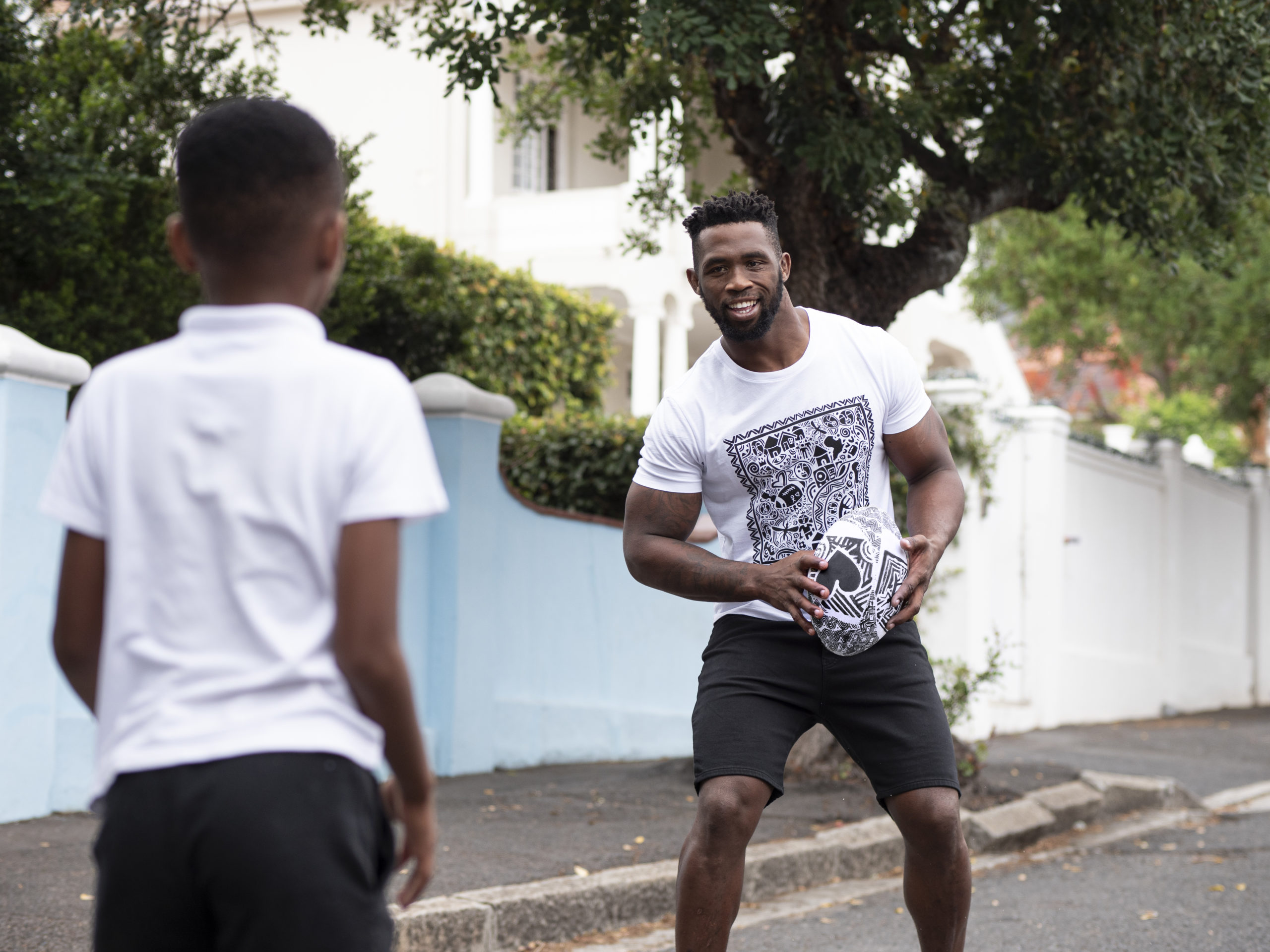 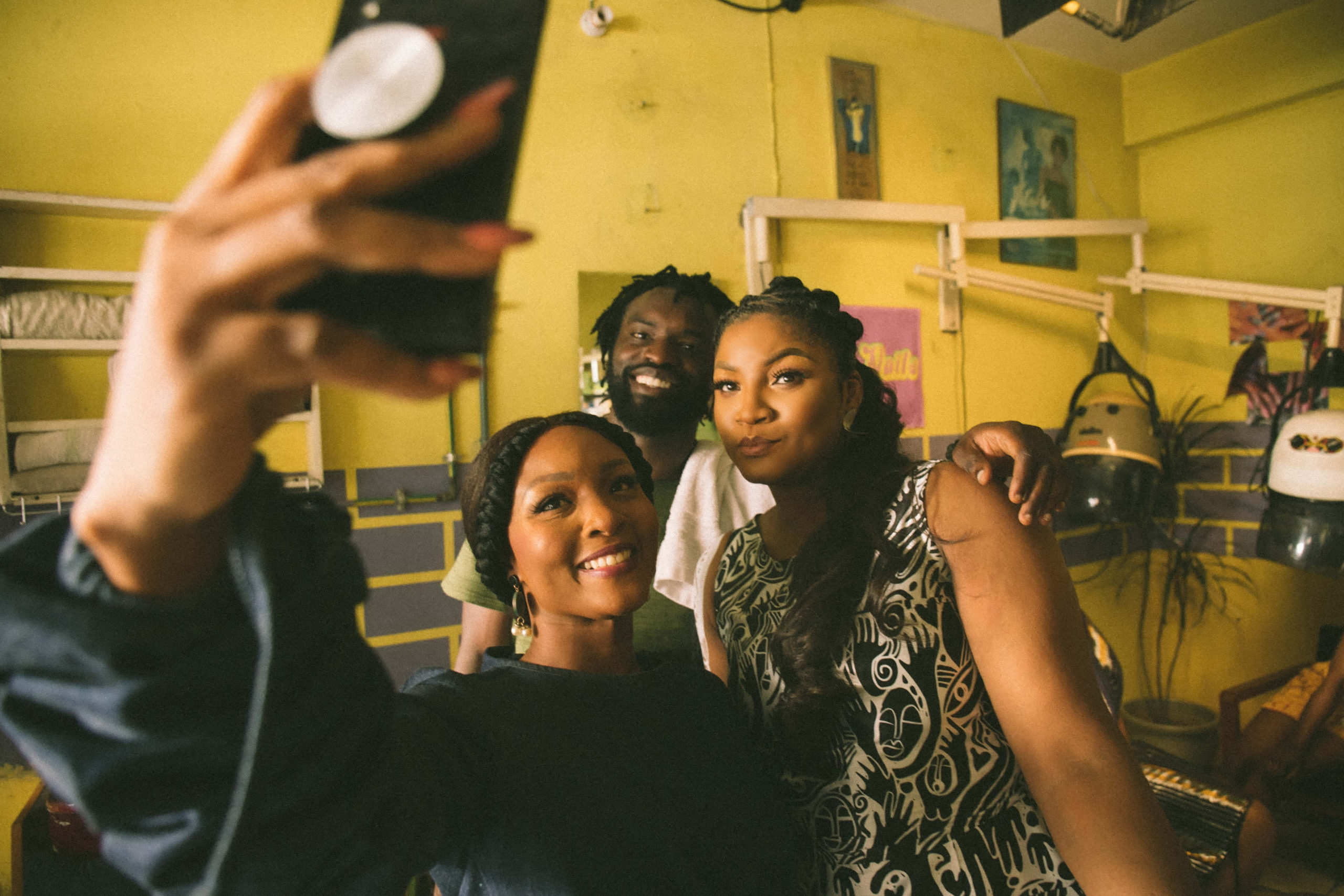 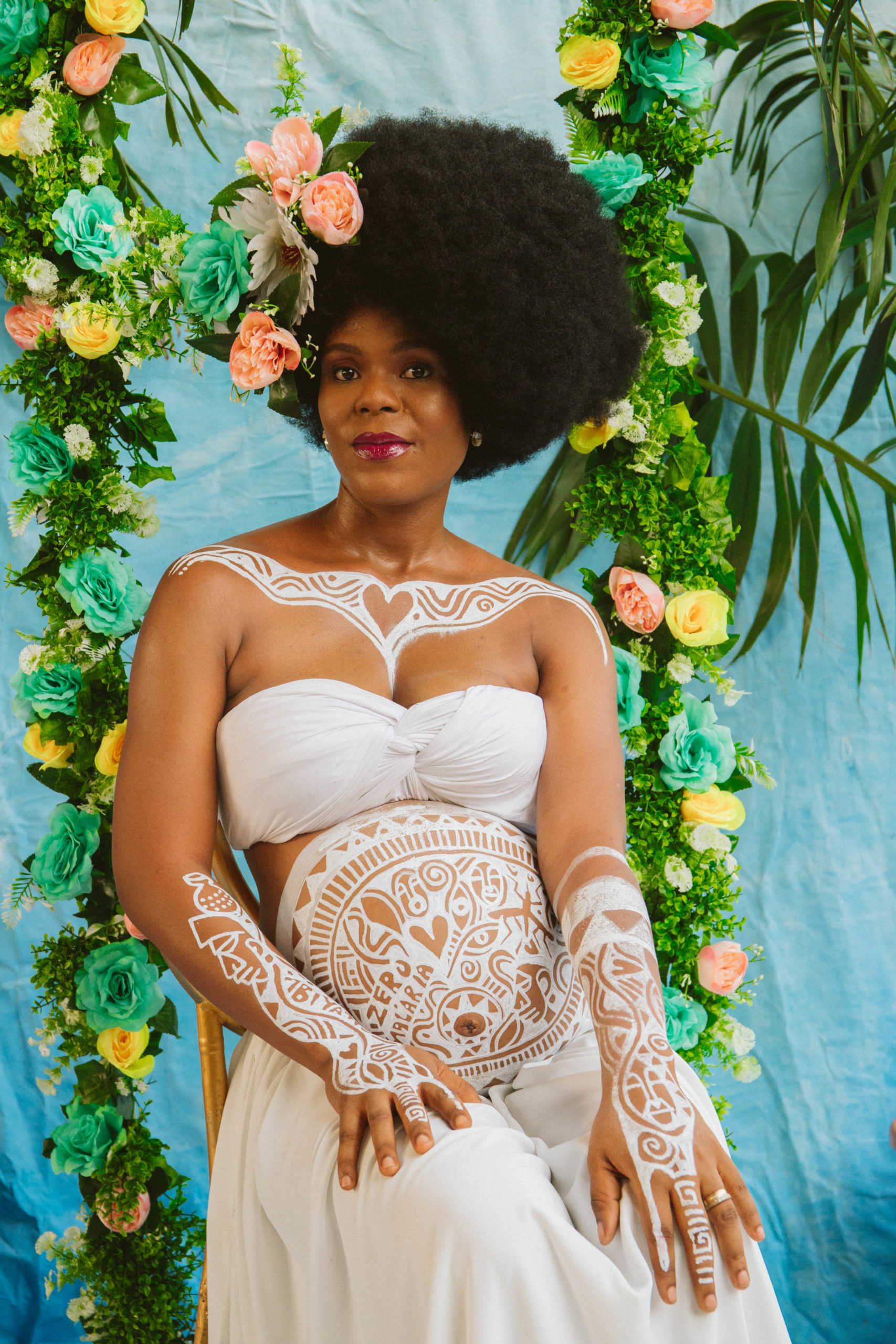