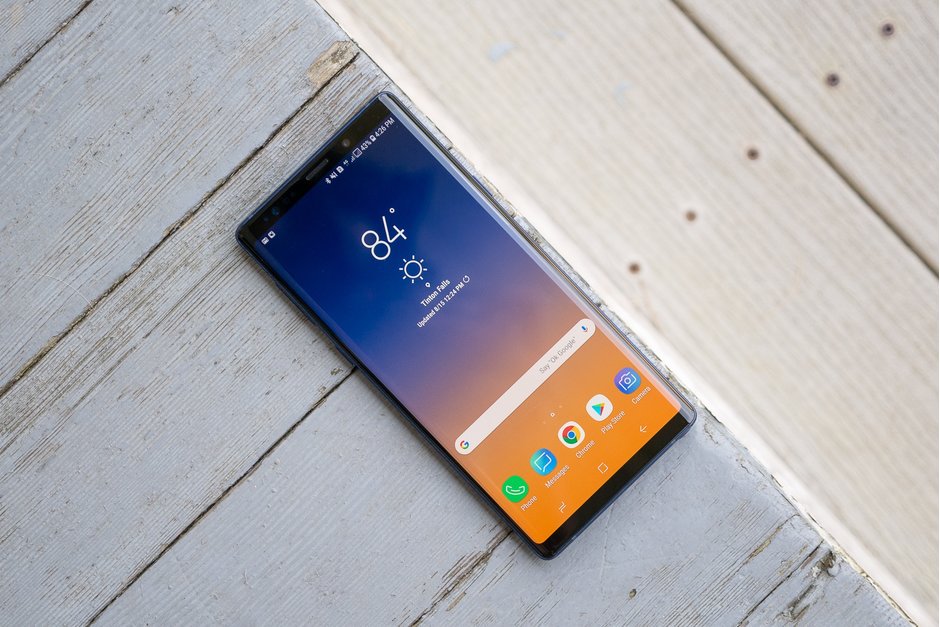 In what may be a rehash of Samsung’s troubles with the Galaxy Note 7, Chung has claimed her phone burst into flames after getting too hot.

Chung’s lawsuit, according to the New York Post, claims that she was in an elevator when her phone “became extremely hot.”

She stopped using the phone, she said, and placed it inside her handbag.

Soon afterward, “she heard a whistling and screeching sound, and she noticed thick smoke” coming out of her bag.

She quickly put her phone on the elevator floor, the lawsuit read, and tried emptying it but the phone burned her fingers as she grabbed it.

She dropped the phone, “started smashing elevator buttons,” and kicked the phone out of the elevator. It didn’t stop burning, the lawsuit claims, “a good Samaritan grabbed it with a cloth and plunked it into a bucket of water.”

We have not received any reports of similar incidents involving a Galaxy Note 9 device and we are investigating the matter.