Essence Magazine, in celebration of LeBron James‘ 16th Nike shoe release, has kicked off a social campaign tagged “The Strongest“. The aim of the campaign is to uplift 16 inspiring actresses, executives, journalists, athletes, and entertainers— as well as James’ mother, wife, and daughter—who exemplify unwavering strength to the media mogul.

In collaboration with Nike, Essence shot a series of powerfully moving images of these phenomenal ladies to showcase courage, dignity, loyalty, and determination.

James wants to continuously use his platform to be a voice for not only the women in his life but also women everywhere. “I see you,” he says to Black women, who he believes are the strongest people in the world. “I hear you.”

Meet the women below. 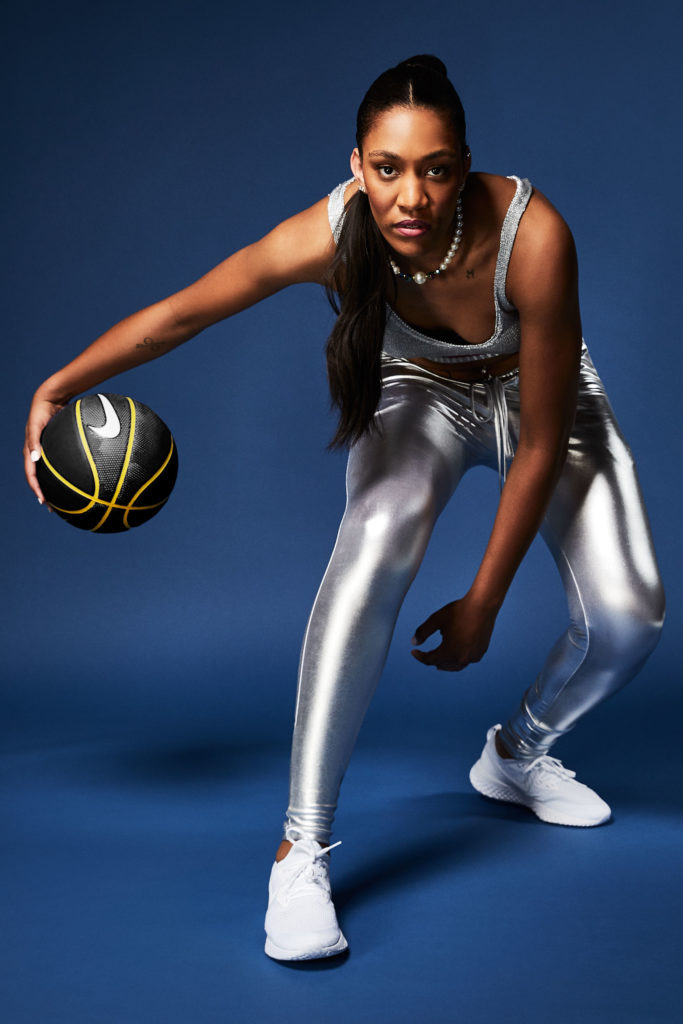 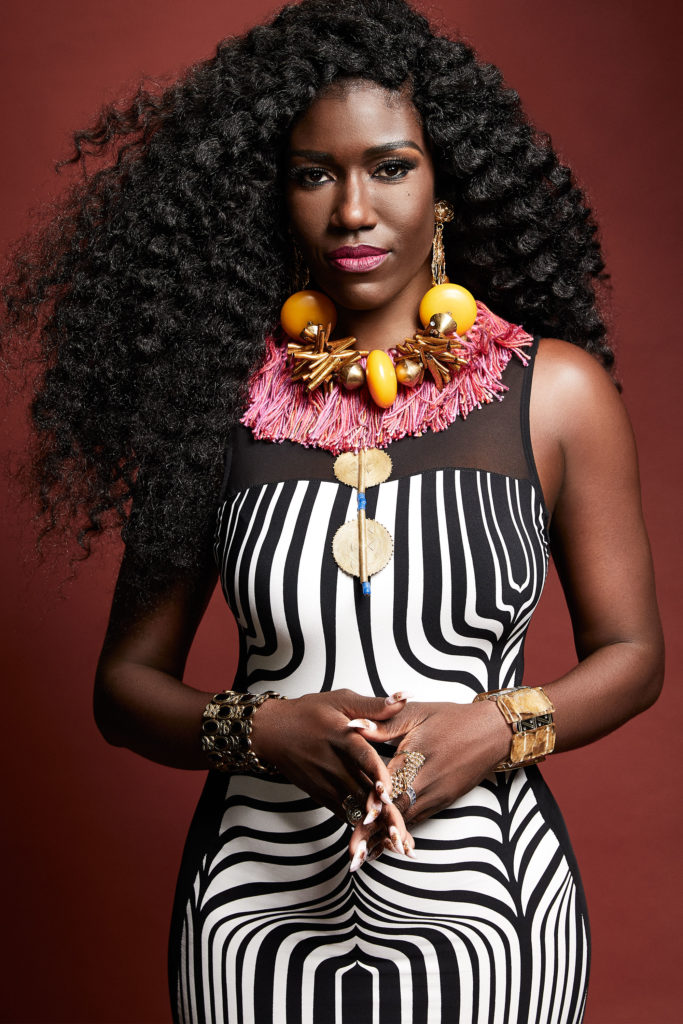 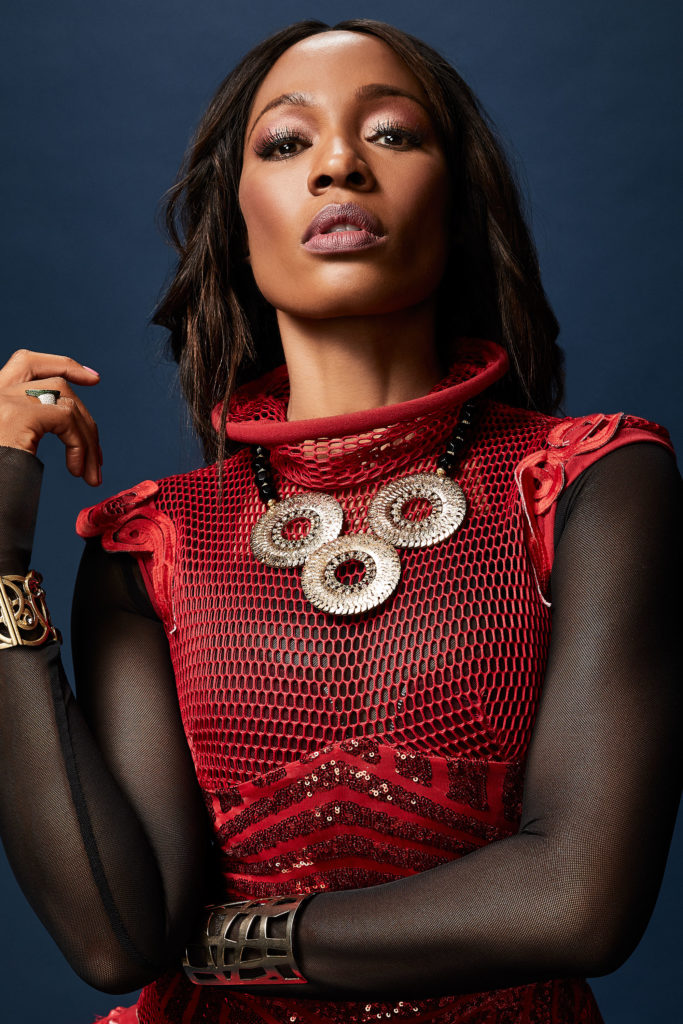 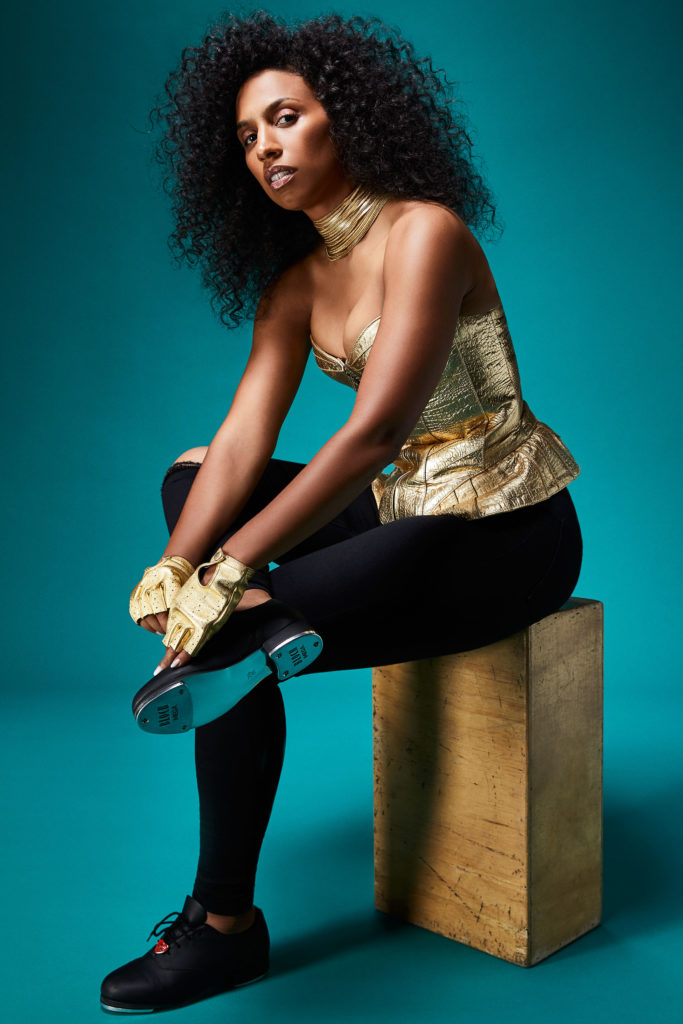 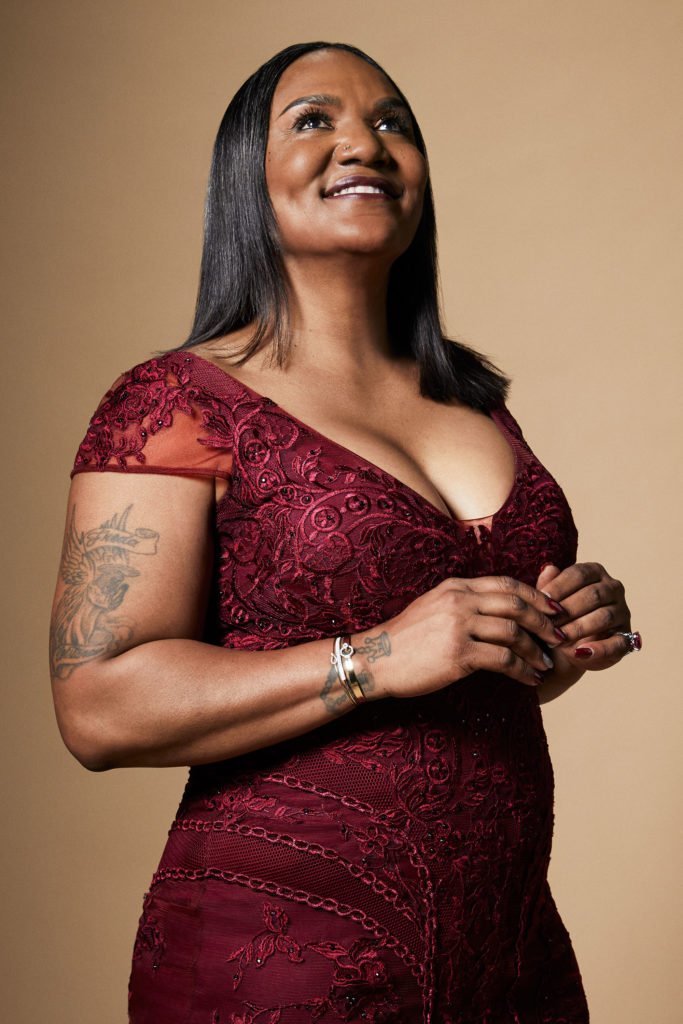 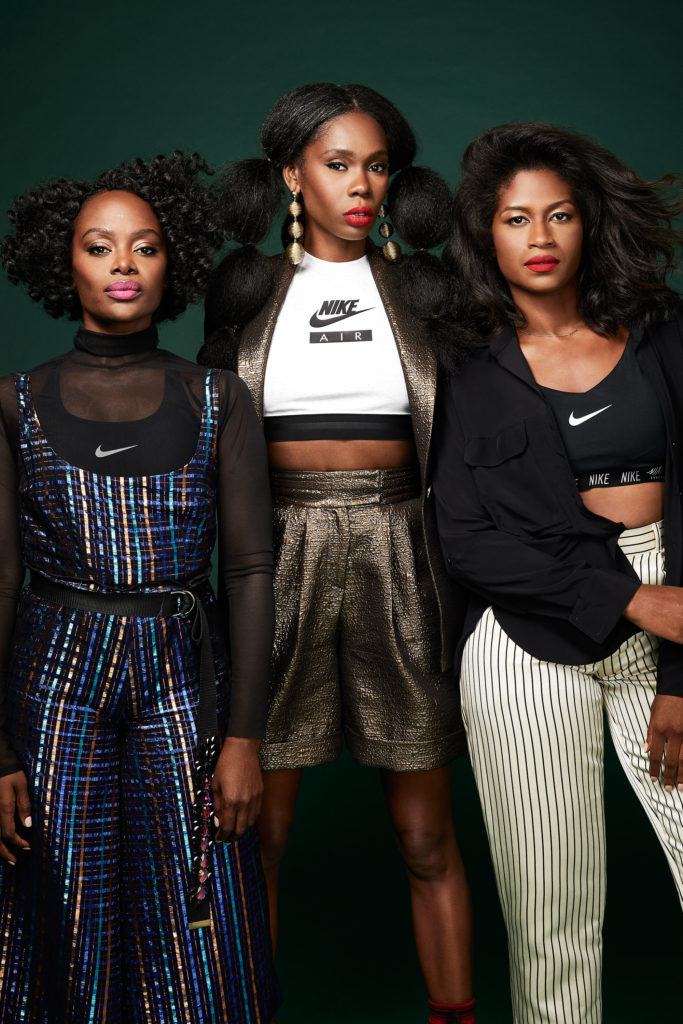 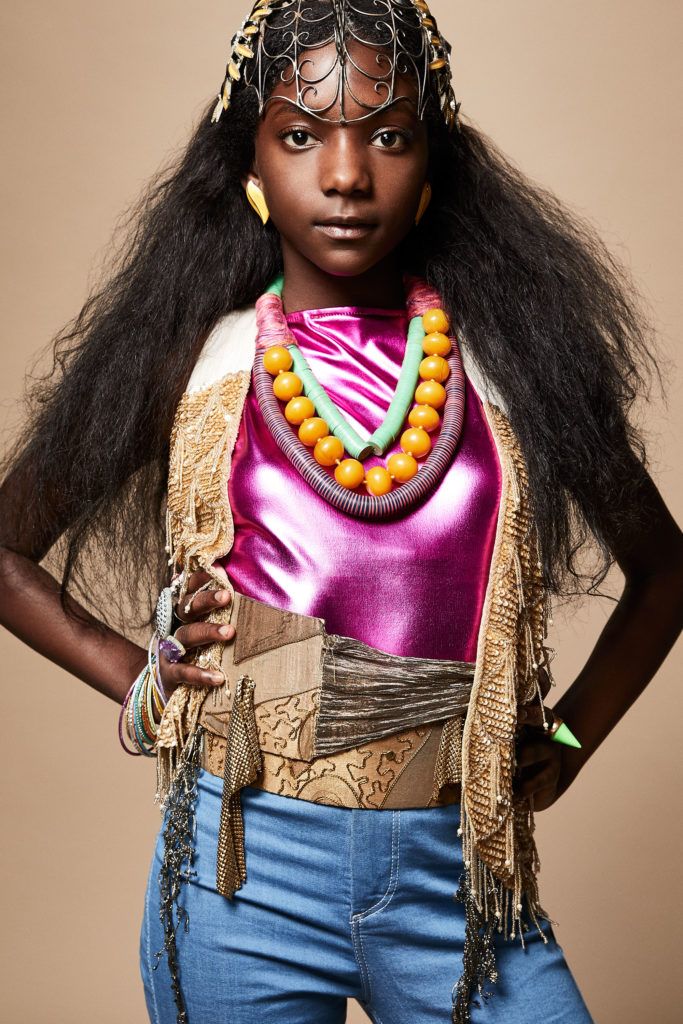 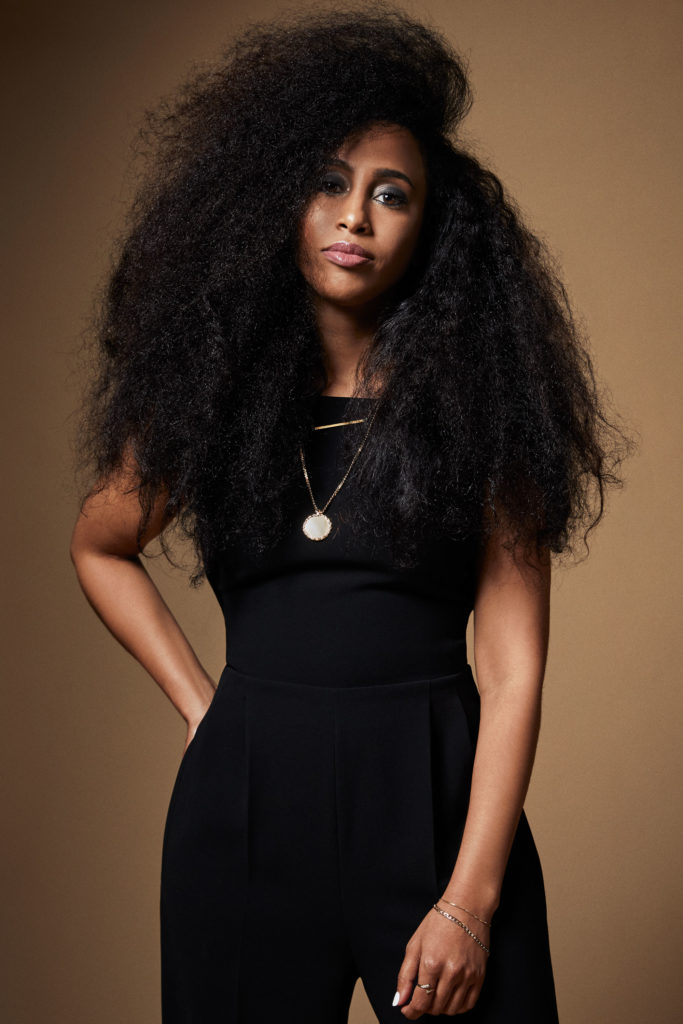 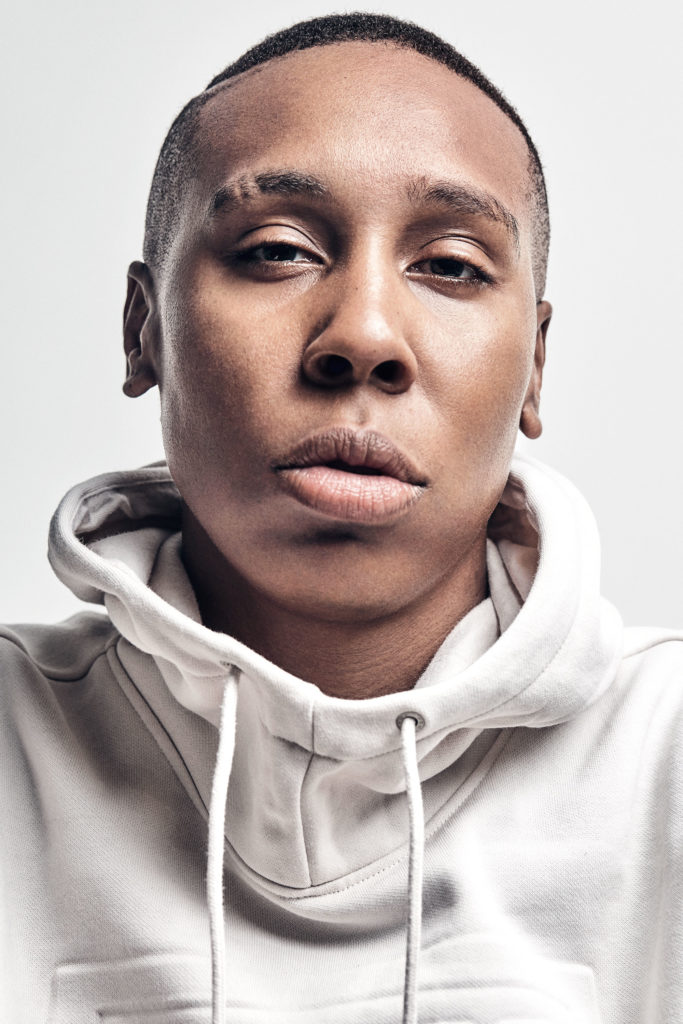 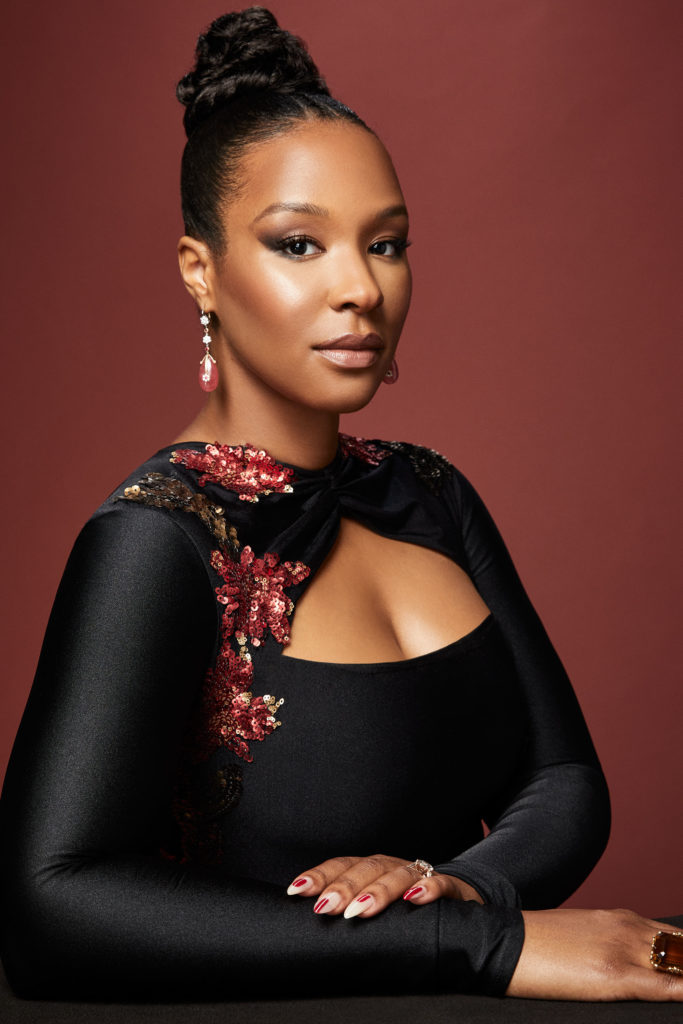 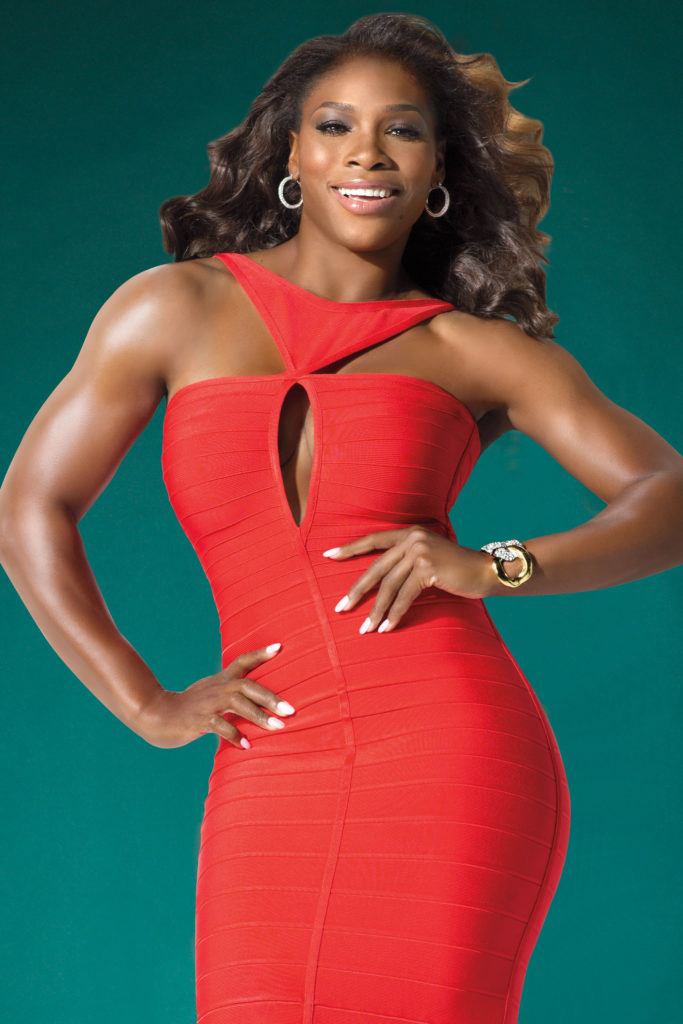 Serena Williams, American professional tennis player. The Women’s Tennis Association ranked her world No. 1 in singles on eight separate occasions between 2002 and 2017 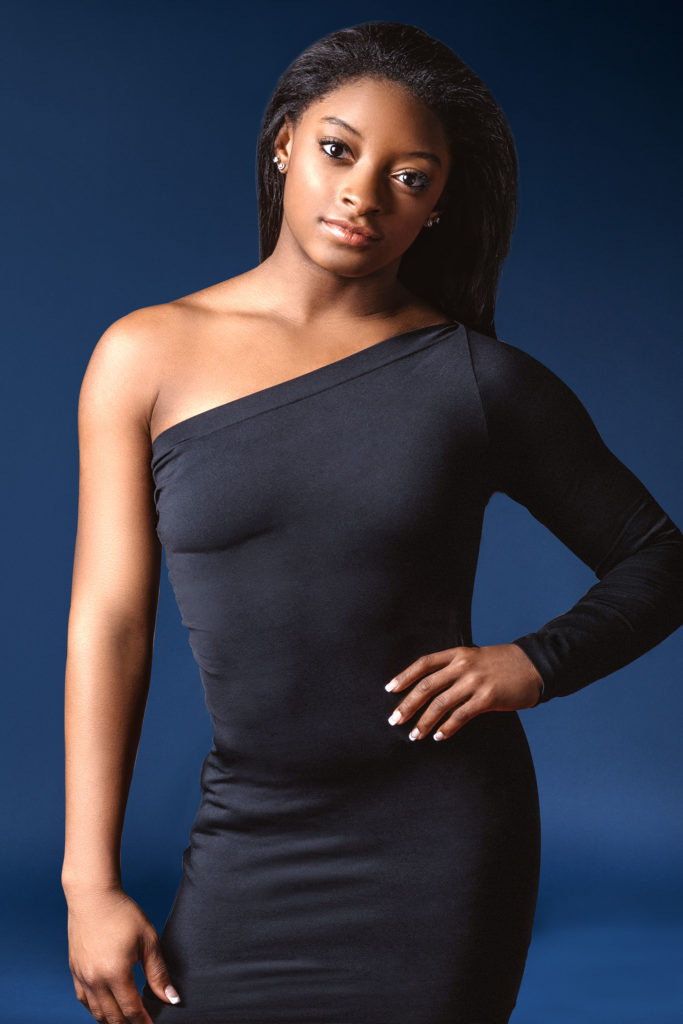 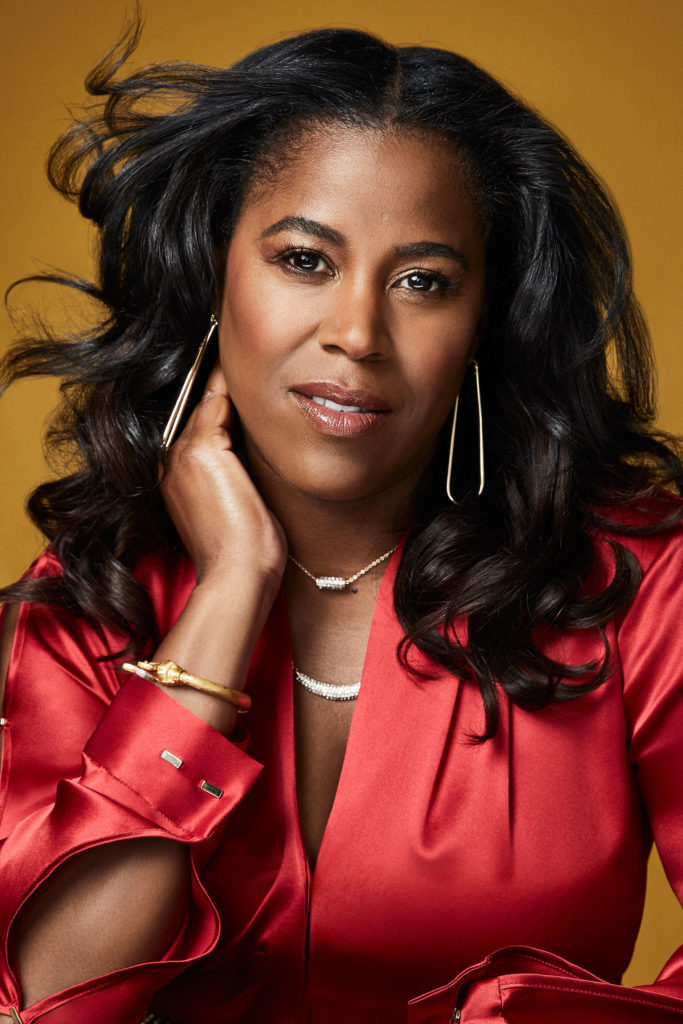 Thasunda Duckett, CEO of the consumer bank at JPMorgan Chase 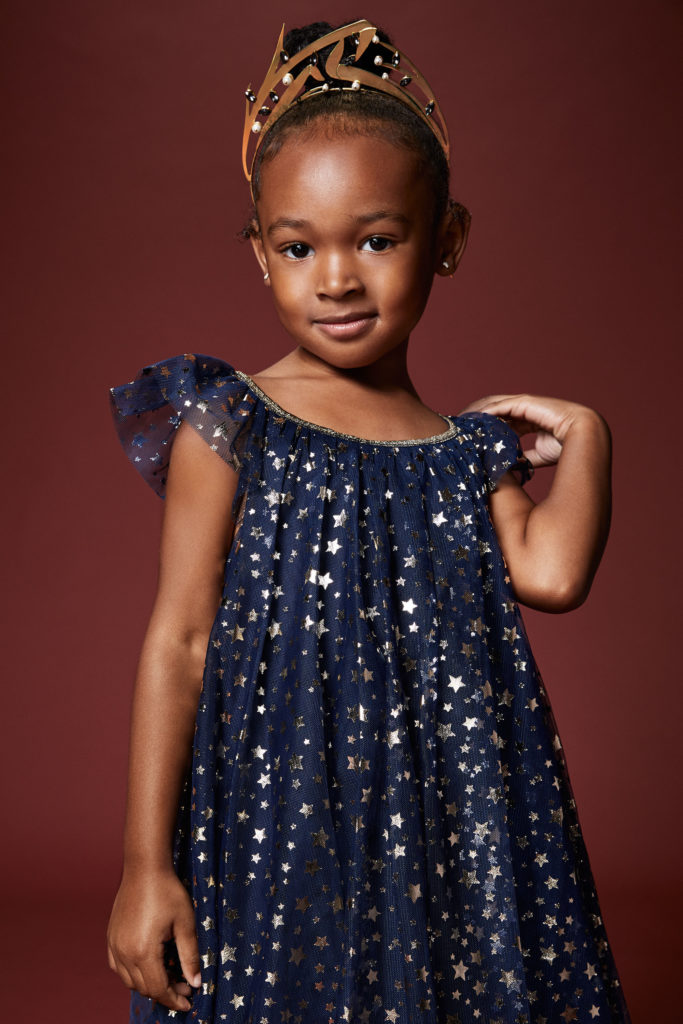