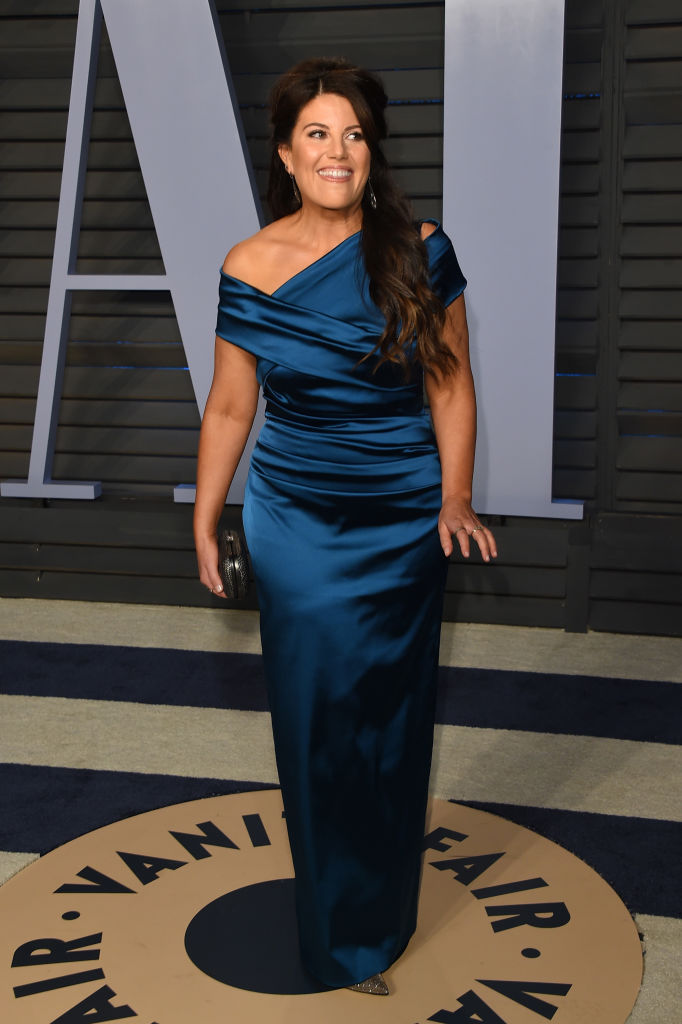 Activist and former White House intern Monica Lewinsky has explained why she left a live interview with an Israeli broadcaster.

She had given a speech on the positives and perils of the internet and there was supposed to be a 15-minute televised conversation on the subject, she said.

But she added that the anchor Yonit Levi‘s “off limits” question, was a “blatant disregard for our agreement.”

Levi had asked her if she still expected a personal apology from former U.S. President Bill Clinton over the fallout from their affair circa 1998, according to Time.

Lewinsky responded: “I’m so sorry. I’m not going to be able to do this.” Then she left the stage.

stormed? not quite.
politely said i was leaving? yes.
walked as fast as i could off stage in heels? yes.

“In fact, the exact question the interviewer asked first, she had put to me when we met the day prior. I said that was off limits. I left because it is more important than ever for women to stand up for themselves and not allow others to control their narrative. To the audience: I’m very sorry that this talk had to end this way,” Lewinsky said in a tweet on Monday.

so here’s ?? what happened… pic.twitter.com/Y7gLs3SDLF

A statement by the broadcaster – Israeli News Company’s spokesman Alon Shani said: “The question asked was legitimate, worthy and respectful and in no way deviated from Ms. Lewinsky’s request.”