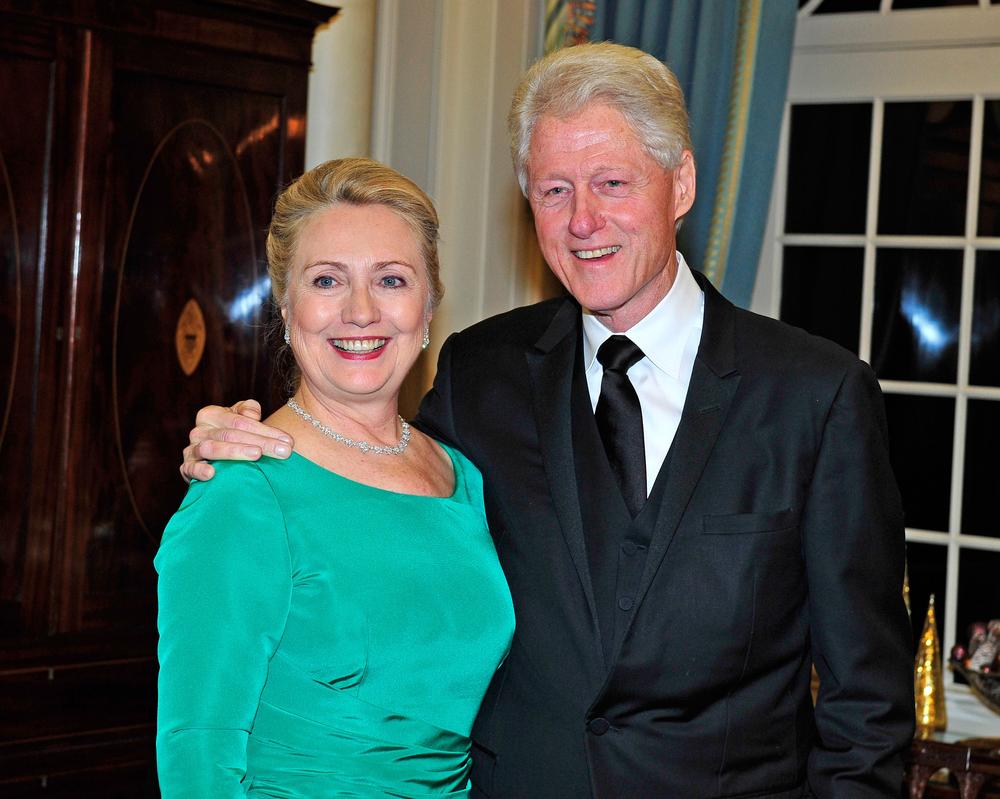 Former American president Bill Clinton’s affair with Monica Lewinsky was one of the biggest news out of the White House. It became a huge talking point both in the country and around the world. But Clinton has mostly kept his comments on the matter mostly to himself.

In a new documentary, however, he’s opening up. Not only did he talk about the affair, but he revealed the reason he started it.

It happened back in the ’90s while Lewinsky was a White House intern and Clinton was a sitting president. According to CNN, the two began an affair in November 1995. It continued for years before it came to light in early 1998 when a co-worker Lewinsky had confided in went public with the news.

In the new Hulu documentary, “Hillary,” which will begin to air on March 6, Clinton opened up about the affair.

According to Daily Mail, when asked to talk about what led him to cheat on his wife, Hillary Clinton, he said he was trying to cope with “anxieties” that arose during his time in the White House.

You feel like you’re staggering around, you’ve been in a 15-round prize fight that was extended to 30 rounds and here’s something that will take your mind off it for a while, that’s what happens. Everybody’s life has pressures and disappointments, terrors, fears of whatever. Things I did to manage my anxieties for years. I’m a different, totally different person than I was, a lot of that stuff 20 years ago.

Bill Clinton went on to talk about coming clean to his wife after initially lying to her about the affair.

I went and sat on the bed and talked to her. I told her exactly what happened, when it happened. I said I feel terrible about it,” he continued. “We’ve been through quite a bit in the last few years. I said I have no defense, it’s inexcusable what I did.

The couple chose to stay together through the help of marriage counselling and their daughter, Chelsea. But Clinton said he still feels bad about some of the things that happened after the affair became public, namely the public shaming Lewinsky experienced.

I feel terrible about the fact that Monica Lewinsky’s life was defined by it, unfairly I think,” he went on. “Over the years I’ve watched her trying to get a normal life back again but you’ve got to decide how to define normal.

Clinton also shared how he feels “terrible about the fact that Monica Lewinsky’s life was defined by it, unfairly I think. Over the years I have watched her trying to get a normal life back again.”

Watch the trailer for the documentary: