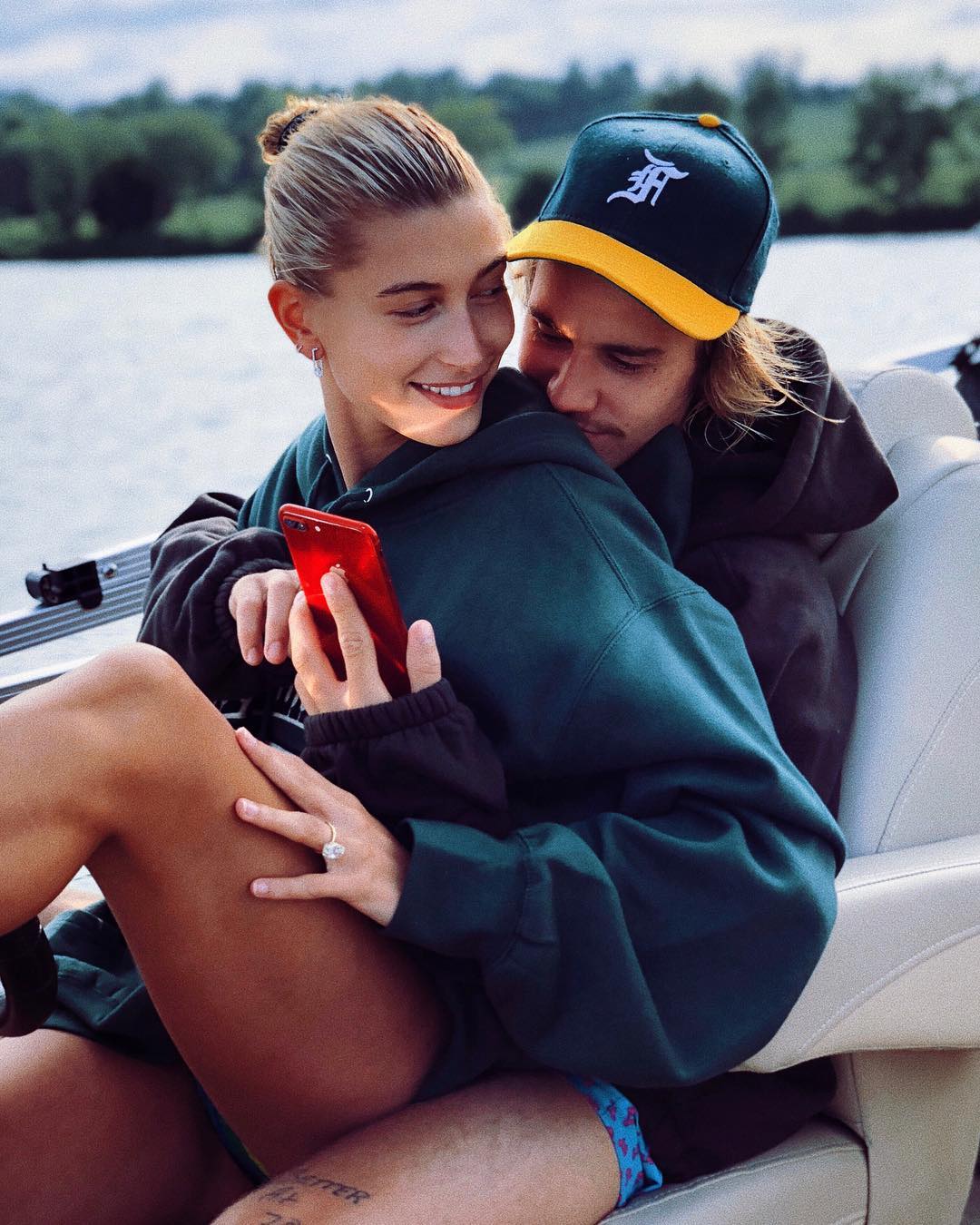 People is reporting that Justin Bieber and model fiancee Hailey Baldwin have tied the knot. The wedding comes two months after the lovebirds got engaged.

The report reveals that Bieber and Baldwin got married in a courthouse on Thursday.

A source close to the newlyweds shared: “They went ahead and did it without listening to anyone. They’re going to have a big blowout, in front of God and everyone they love”.

People reports that the religious ceremony will hold soon with friends and family in attendance.

Hailey has responded to the reports. “I understand where the speculation is coming from, but I’m not married yet!” she wrote on Twitter.

TMZ reports that the couple are getting married as early as next week most likely in Canada, in a small ceremony.