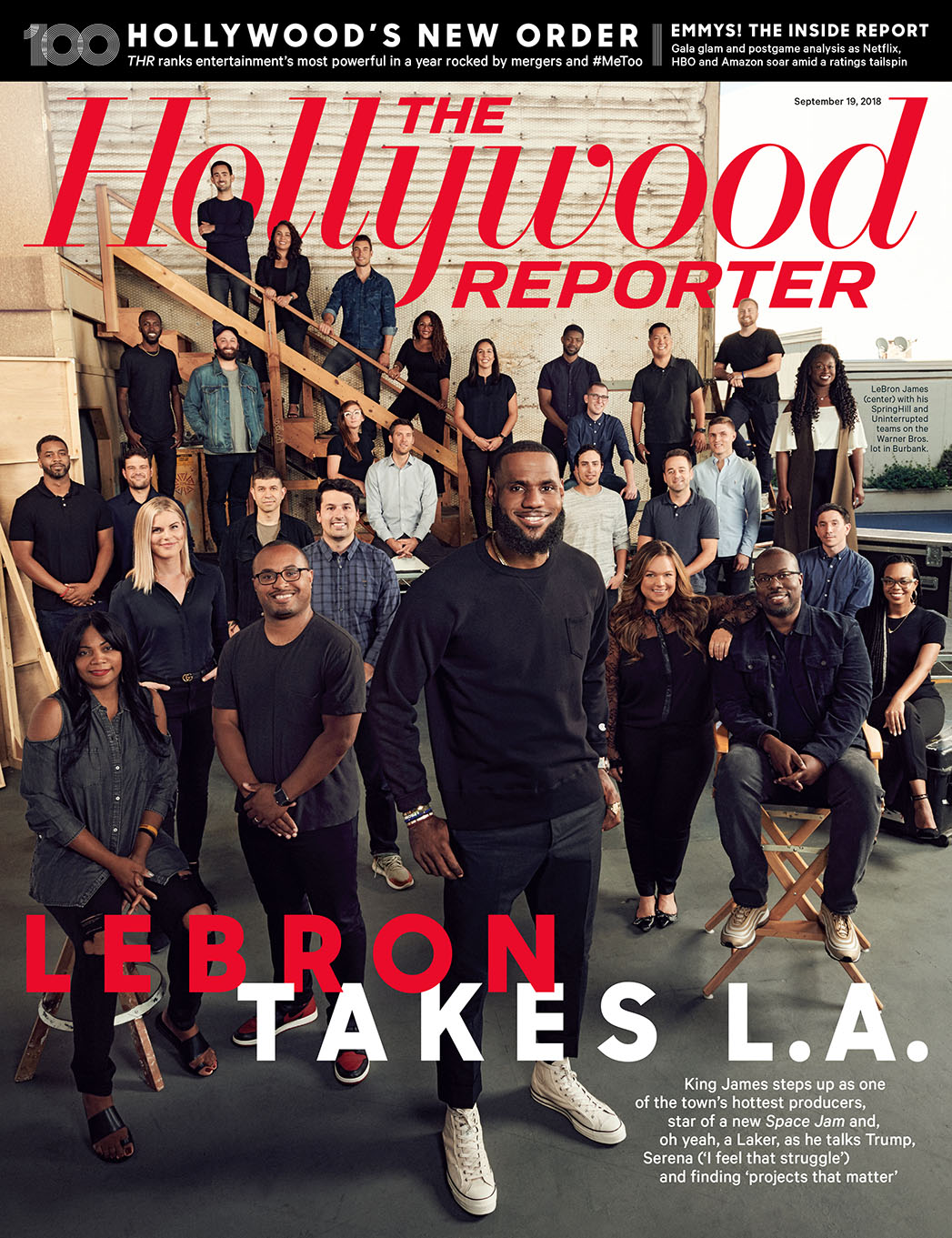 It’s all about King LeBron James in the latest issue of The Hollywood Reporter as the 33-year-old NBA basketball player poses with his team on the latest cover.

He talks to the magazine about how he felt when President Donald Trump called him “dumb”, the Serena Williams U.S Open incident, making his way into Hollywood and many more. 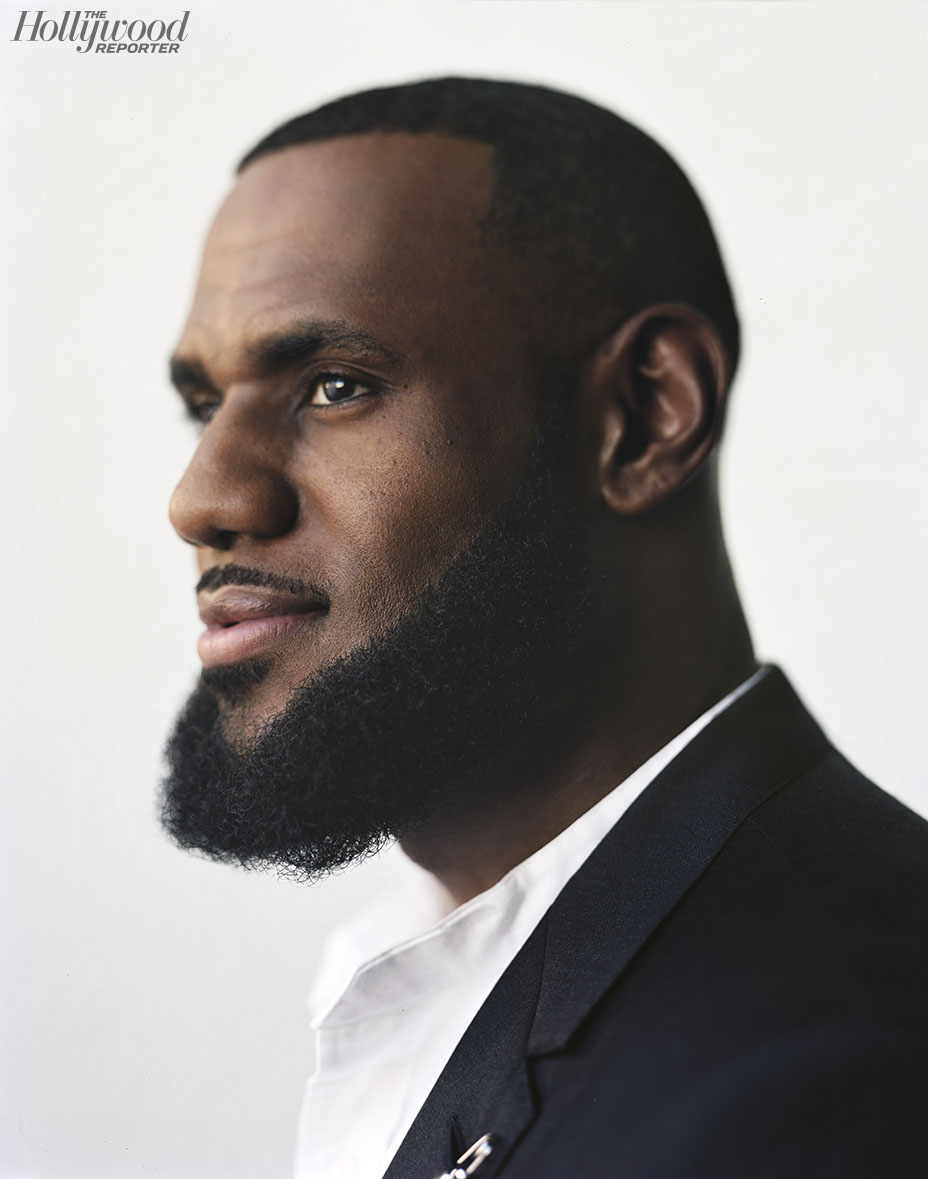 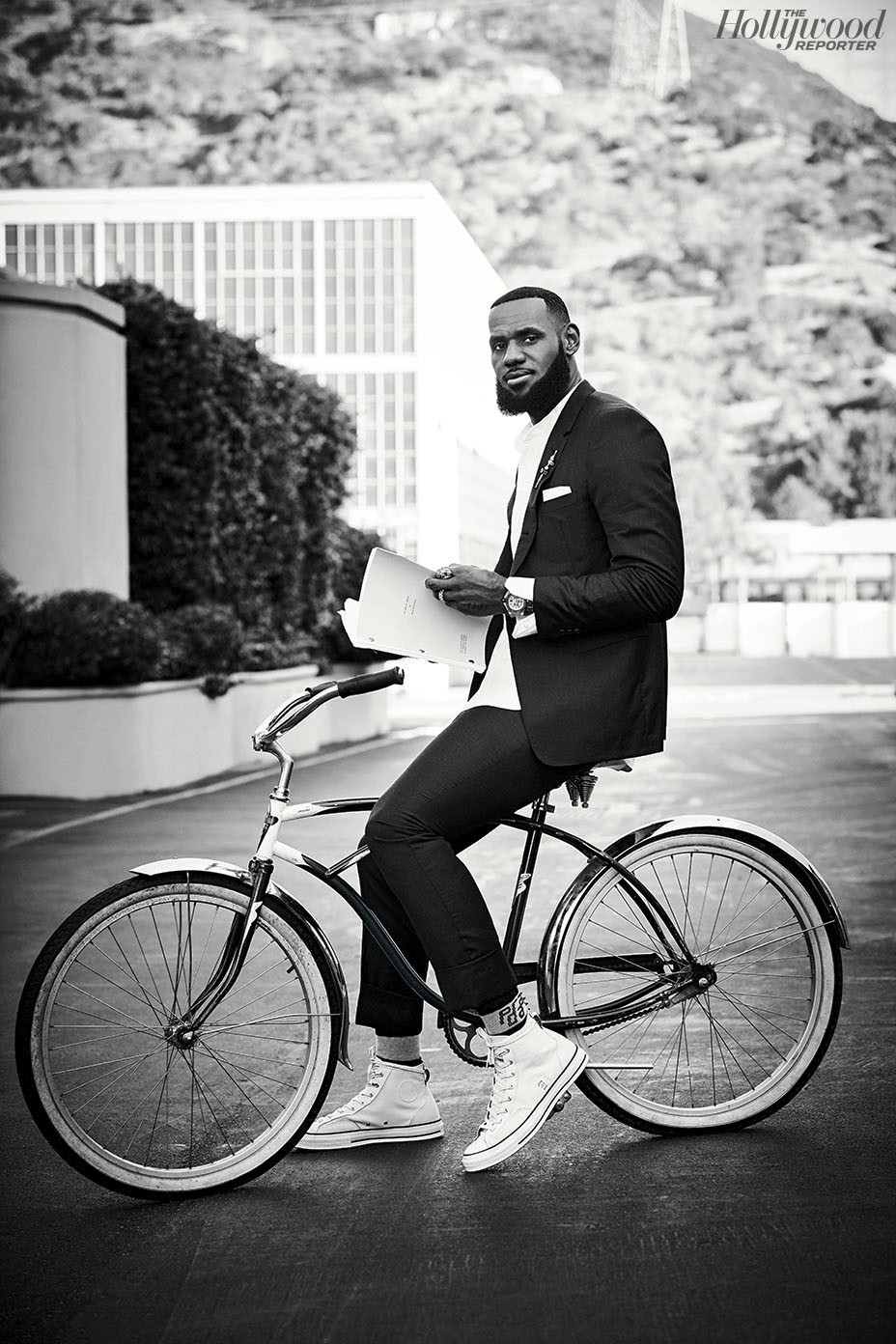 On not being bothered with President Trump calling him “dumb”: “No, because I’m not. That’s like somebody saying I can’t play ball. That doesn’t bother me at all. What bothers me is that he has time to even do that. He has the most powerful job in the world. Like, you really got this much time that you can comment on me?”

On starring in Space Jam 2: “I always wanted to be a superhero. Batman was my favorite. But I knew I could never be Bruce Wayne. You’ve got to understand, for me that was in no way possible; I never felt like I could be the president of a multibillion-dollar company.”

On Serena Williams’ U.S. Open “meltdown”: “What we all have to understand is what she is fighting for is bigger than just that match. She is fighting for equality — always having to win more, more, more, just to feel equal. Being an African-American woman playing in a predominantly white sport, she’s dealing with so much more. I have no idea what was going on in her head, but I feel that struggle.”

Head to HollywoodReporter.com for more from LeBron here.

Related Topics:LeBron James
Up Next