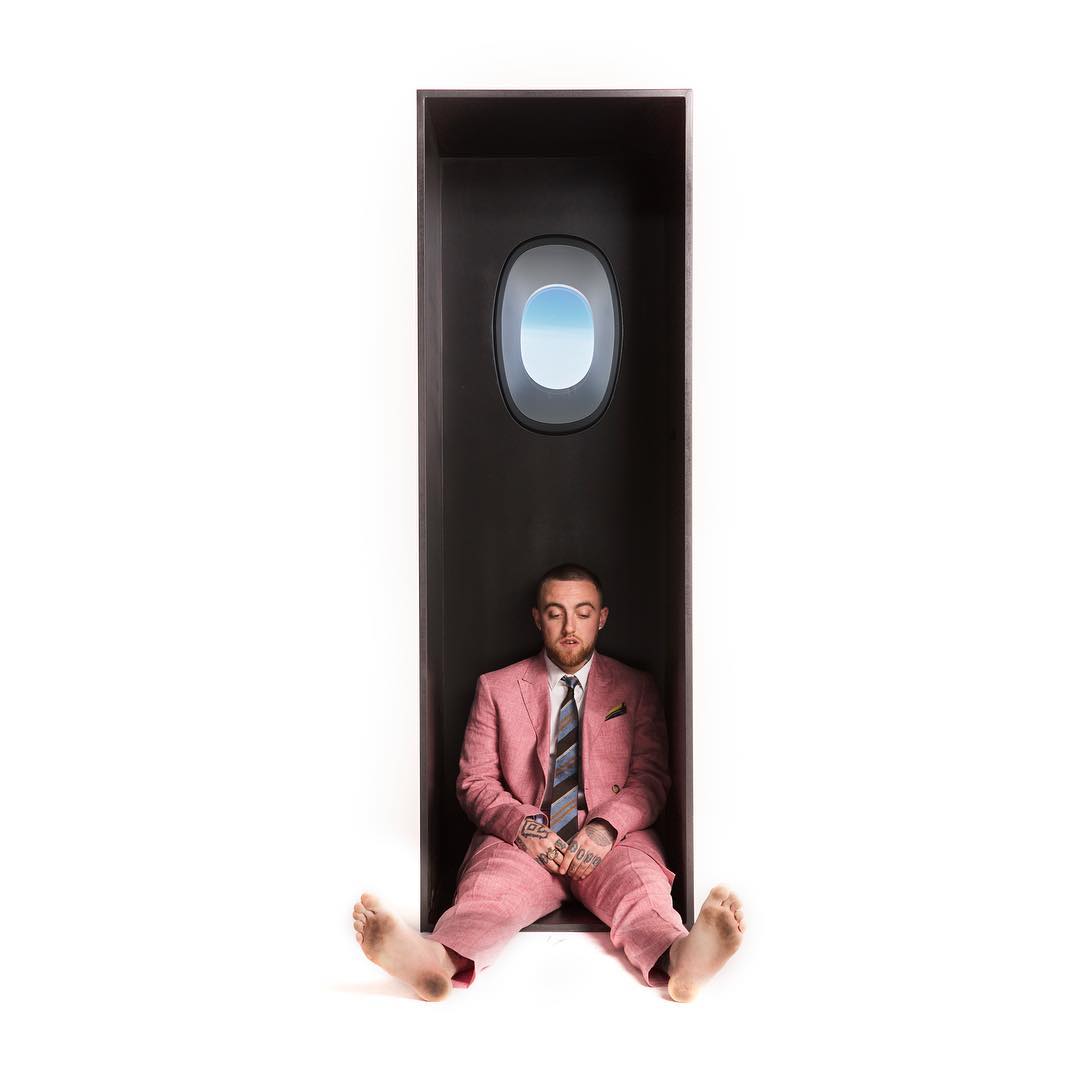 Mac Miller’s last music project before his sad demise, Swimming has made it to the no. 1 spot on Apple Music Chart knocking off Eminem‘s Kamikaze.

As of Sunday evening, Kamikaze took No. 2 spot while Travis Scott‘s Astroworld took No. 3 spot.

Swimming which is his fifth studio album, was released in early August and reached no. 3 on the Billboard 200 chart.

The 26-year-old rapper died on Friday from an overdose. Prior to his death, Miller had been very open about his battle with drug abuse.

10 Female Nigerian Artistes that You Should Not Sleep On

StarBoy! Wizkid’s co-creation Jersey with Nike sells out in Minutes ? ?