Rapper & Producer Mac Miller dead at 26 from an Overdose 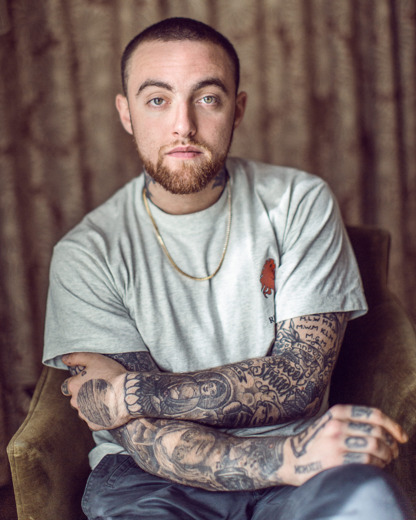 Sadly rapper and producer Mac Miller has reportedly died from a drug overdose.

TMZ reported the news a few minutes ago, saying that “Mac was found Friday at around noon at his San Fernando Valley home and was pronounced dead at the scene.”

Malcolm James McCormick, best known by his stage name Mac Miller, was an American rapper and singer. He was also a noted record producer under the pseudonym Larry Fisherman.

Mac Miller was dating singer Ariana Grande for two years and they broke up earlier this year.

Mac Miller was set to start a tour next month, October 2018.

He was featured in an interview with Vulture Magazine yesterday where he spoke about his future and how he’s been coping with having control.