Modric beats Ronaldo & Salah to be named FIFA's The Best 2018 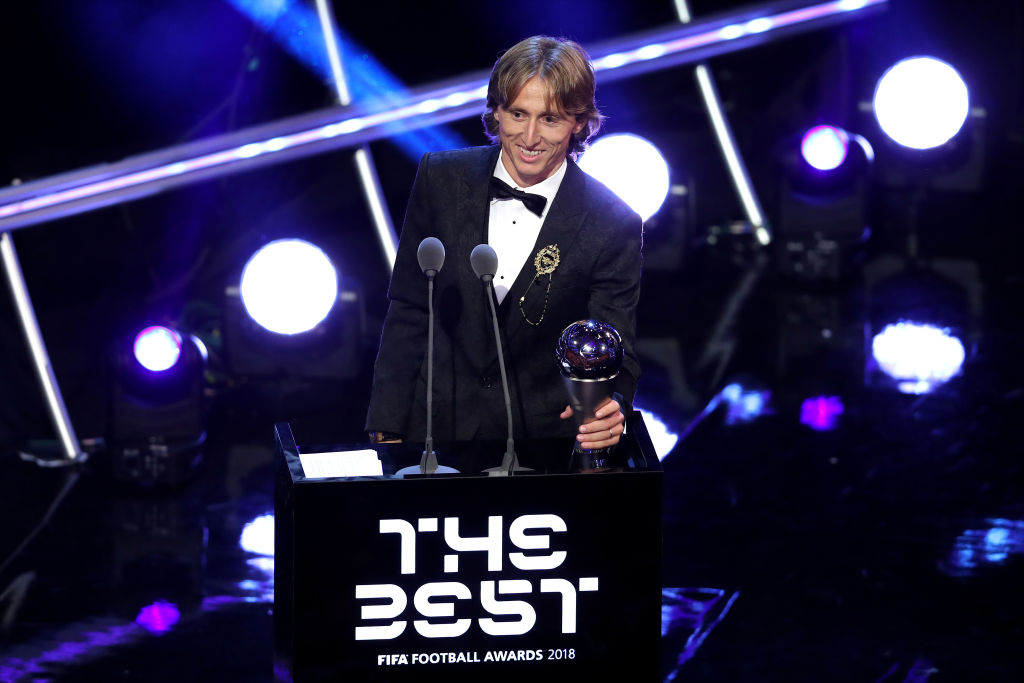 Real Madrid and Croatia’s Luka Modric has been named FIFA’s The Best 2018, beating Cristiano Ronaldo and Mohamed Salah to the crown.

Modric has, in 2018, won the Golden Ball at the Russia World Cup and the UEFA Men’s Player of the Year award.

Modric was part of the Real Madrid team that won the Champions League in May, and led Croatia to the World Cup final, losing to France.

Egypt and Liverpool’s Salah took home the FIFA Puskas (best goal) award, after a phenomenal year that saw him score Liverpool to the Champions League final.