Naomi Osaka to sign $8.5m Per Year Deal with Adidas 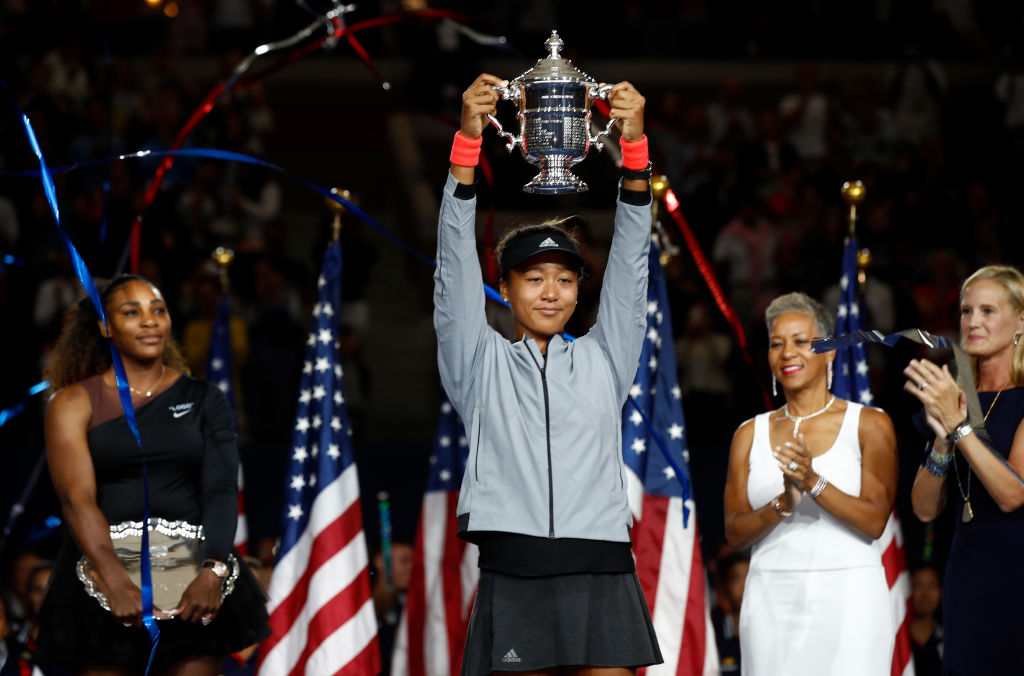 U.S. Open champion Naomi Osaka is reportedly set to sign the biggest Adidas deal in history for a female athlete.

According to Tennis World, the tennis star will receive about $8.5 million per year in the contract deal set to be announced this Thursday.

Osaka’s major victory at the US Open have also reportedly triggered bonuses on her existing deals with Yonex, Citizen and Nissin Foods Group

Related Topics:AdidasNaomi Osaka
Up Next

Get Ready for Awe-Inspiring Moments of Music, Comedy, Inspiration & Dance at Freedom Rally 2018