Welcome to BellaNaijaStyle.com’s official TIFF diary! This year, our Editor at Large Isoken Ogiemwonyi and Aderonke, Features Editor of BellaNaija.com, will be reporting live from some of Toronto International Film Festival’s most au courant events. Stay tuned for event coverage and behind-the-scenes scoop!

On Saturday we checked out the final day of the NKPR ITHouse x Producers Ball  on September 8th, 2018.

I was so stoked to be invited to the NKPR IT House x Producers Ball event with a dope portrait studio in partnership with Rolling Stone.

The venue was modelled to look and feel like a haven for the “rock n’ roll” spirit and was headquartered out of Live Nation Canada’s The Lounge in Liberty Village. With a music and film theme, the IT House x Producers Ball created an experiential space which lent itself to unforgettable moments for celebrity, media and consumers alike.

To celebrate the music and film theme, this year the IT House x Producers Ball also had a Rolling Stone celebrity portrait studio, with a  centered around industry panels and thought leadership, and unique sponsored activations from presenting sponsors including Hounds Vodka, Swarovski, Lise Watier, OGX Beauty &  JOEY featured the Elderflower Collins at the bar. NKPR’s IT House has been an integral part of Toronto’s film festival culture serving as a sanctuary for media, talent and VIPs looking to recharge and relax during the hustle of the festival.

We would like to thank Natasha Koifman, Bunmi Adeoye, Tyler Reaume,  Rebecca Kogon and Penny Evangelakos of NKPR for the invitation to this event

Check out more images from the 4 day event below!

Sparkling conversation courtesy of @Swarovski on the magic of fashion in film with Swarovski’s head of marketing and communications, @arye9, Oscar-winning actress @saghdashloo, celebrity stylist and costume designer @msstylelyte, and fashion documentary producer and author @cosgravebronwyn, who edited the book Brilliant: The Story of Atelier Swarovski. All moderated by the amazing @vanessacraft, @ELLECanada’s Editor-In-Chief. ?✨Thank you everyone for coming out and asking questions. Check out stories to see it all!? 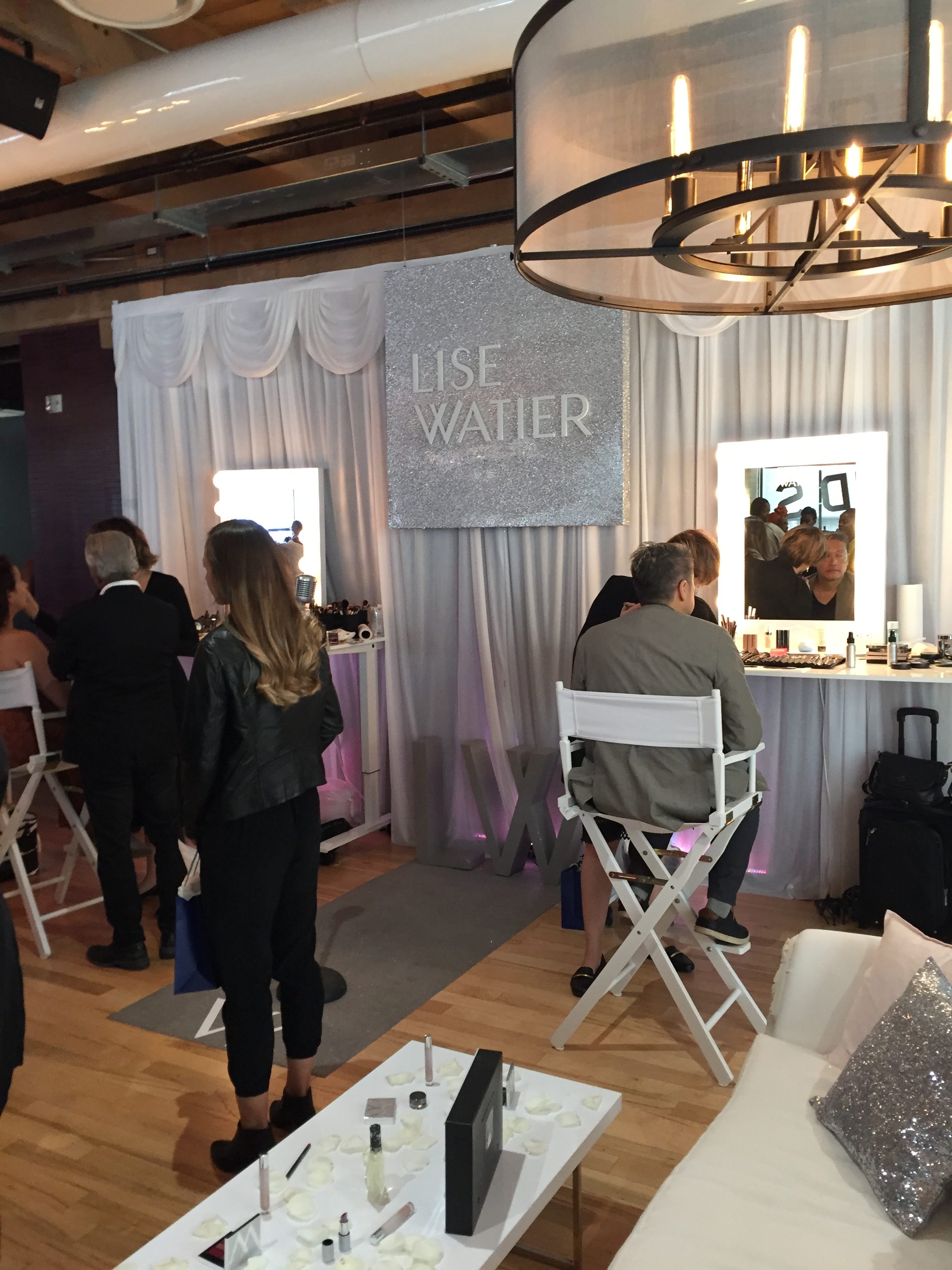 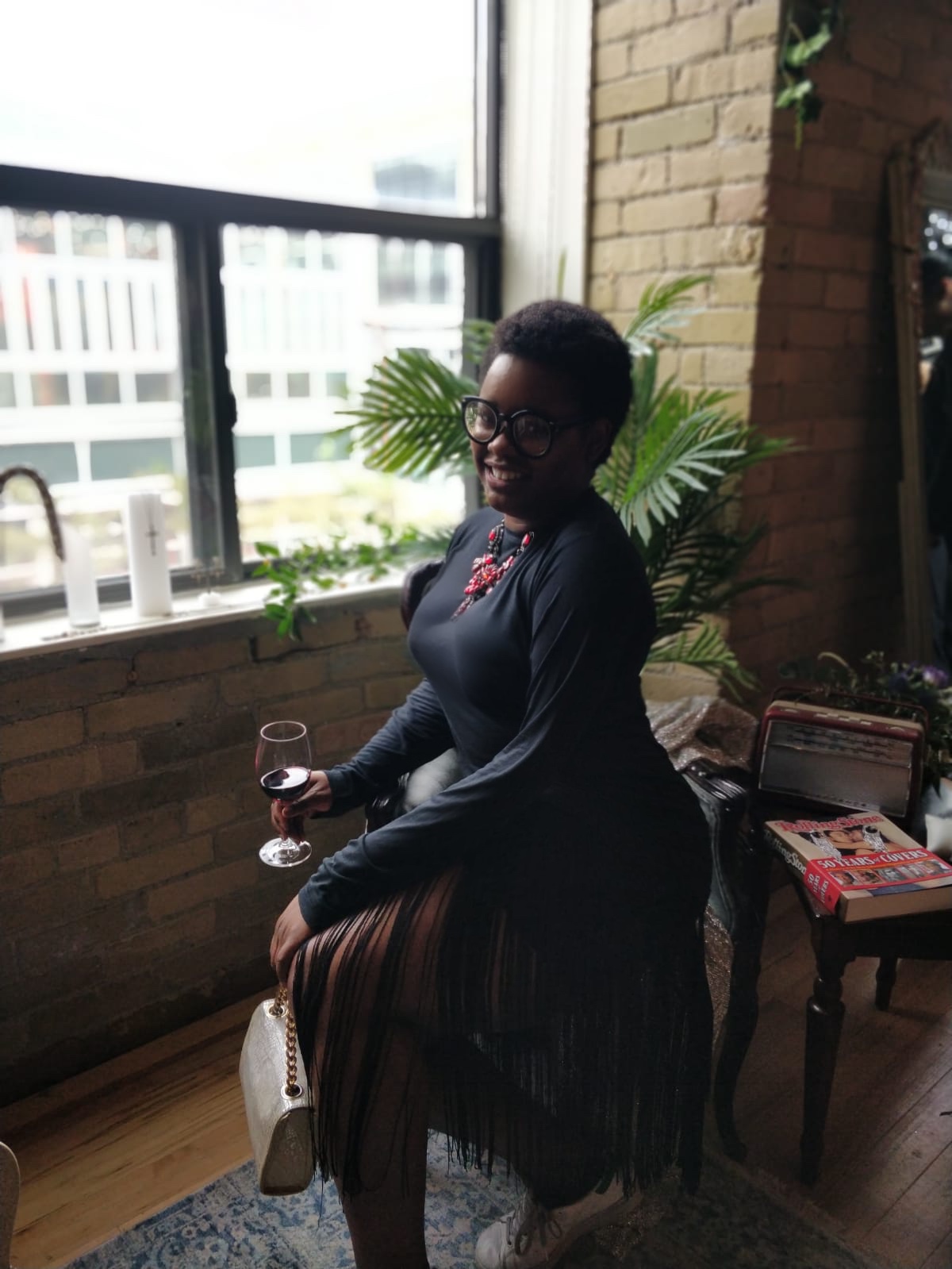 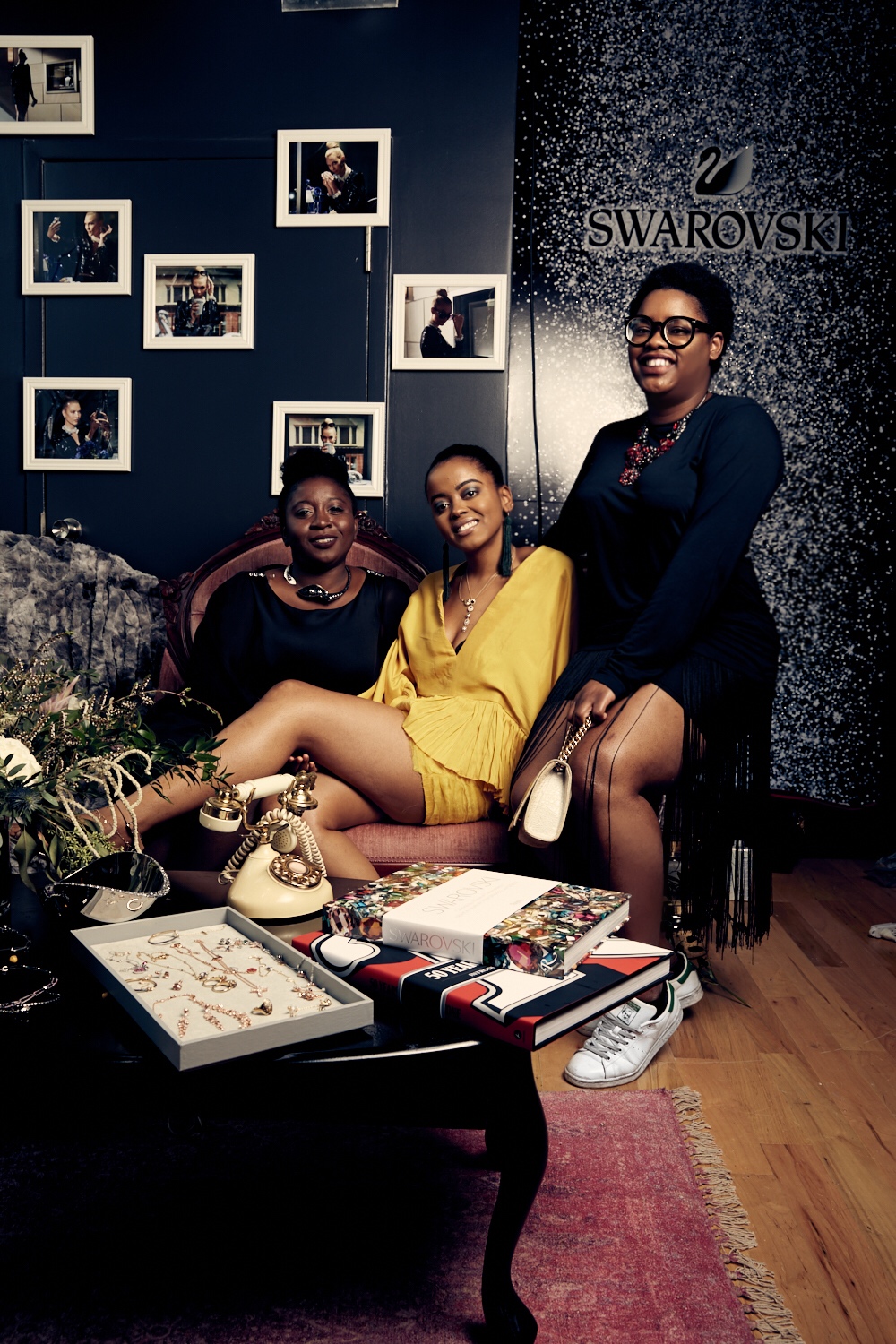 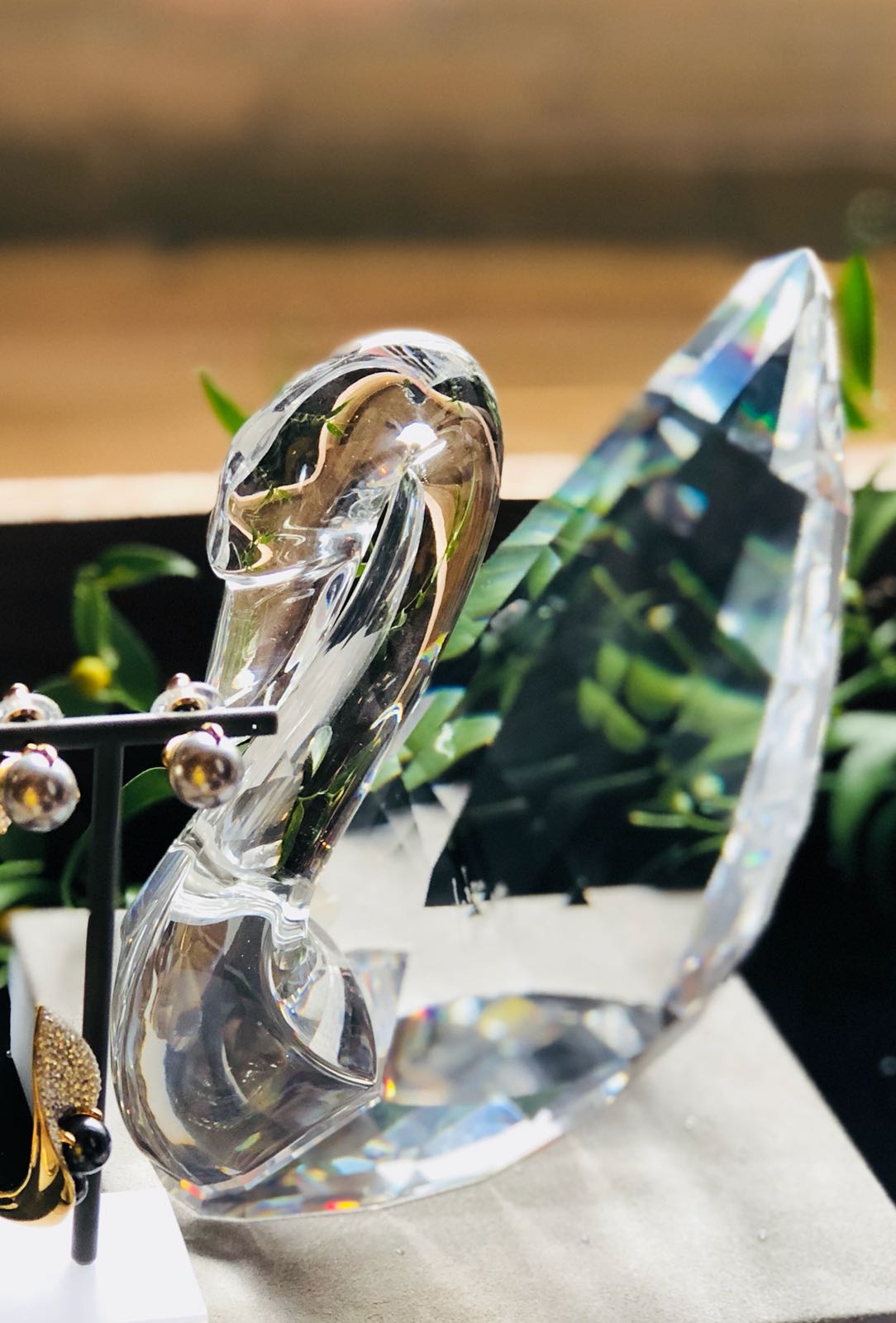 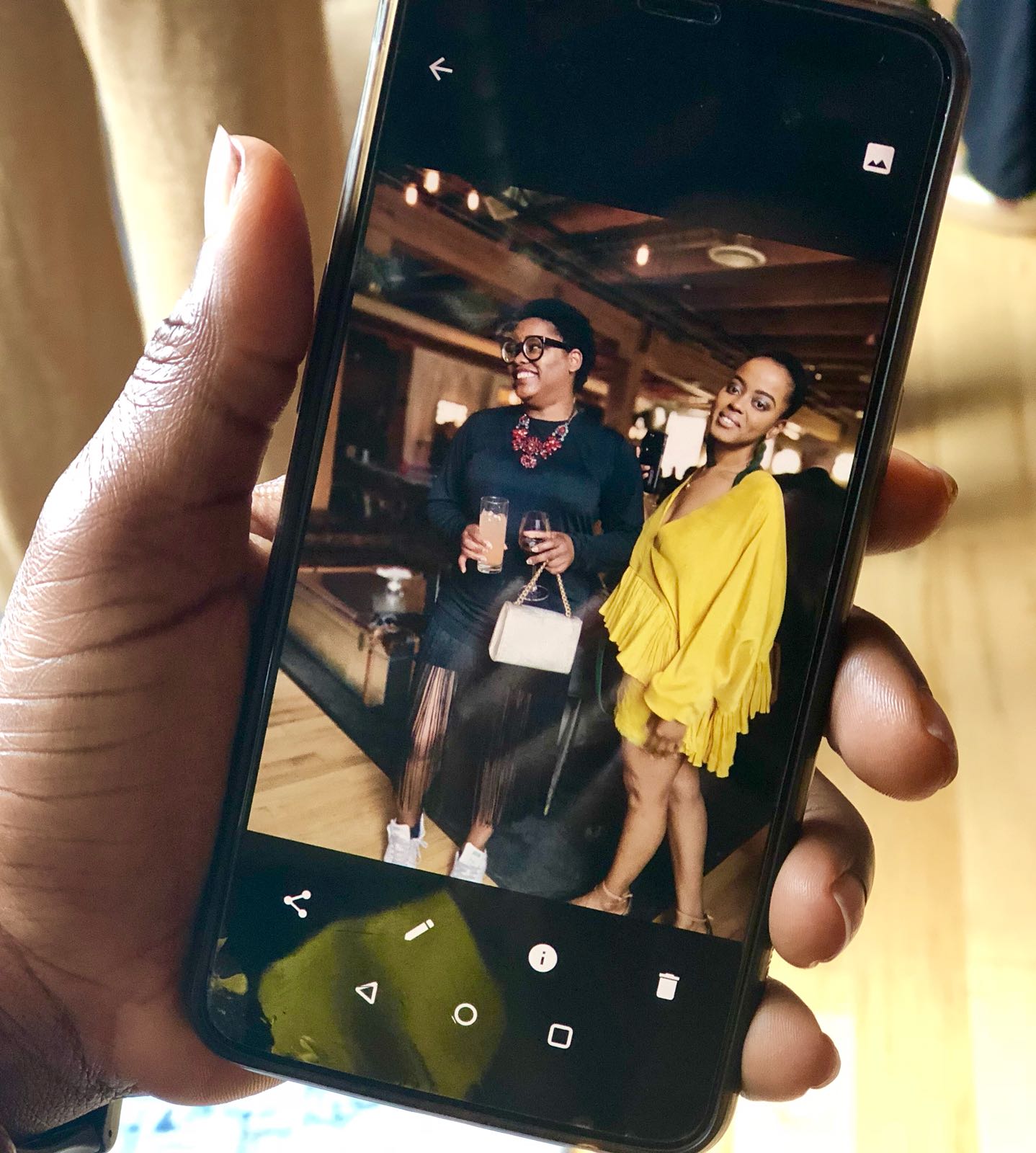 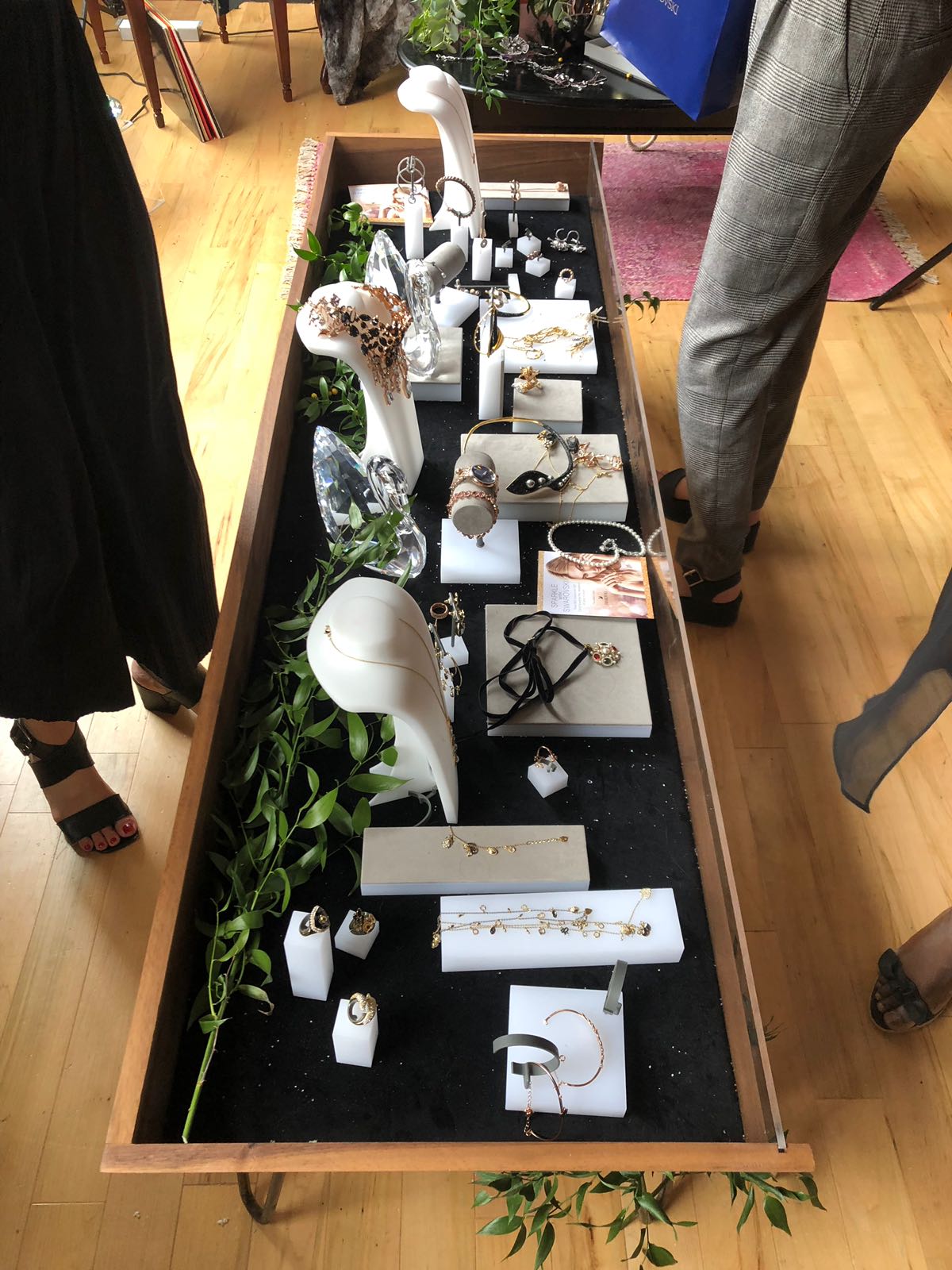 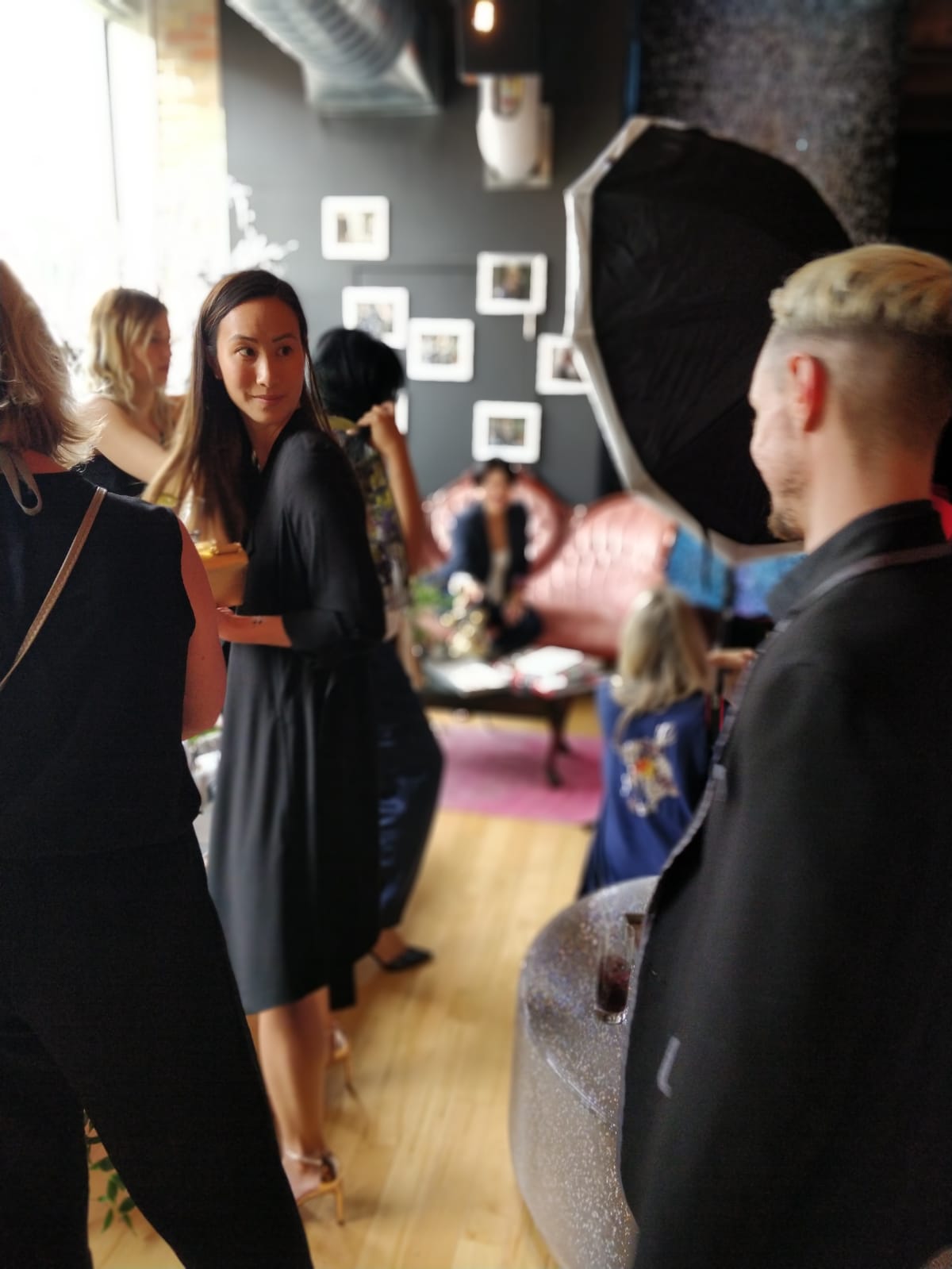 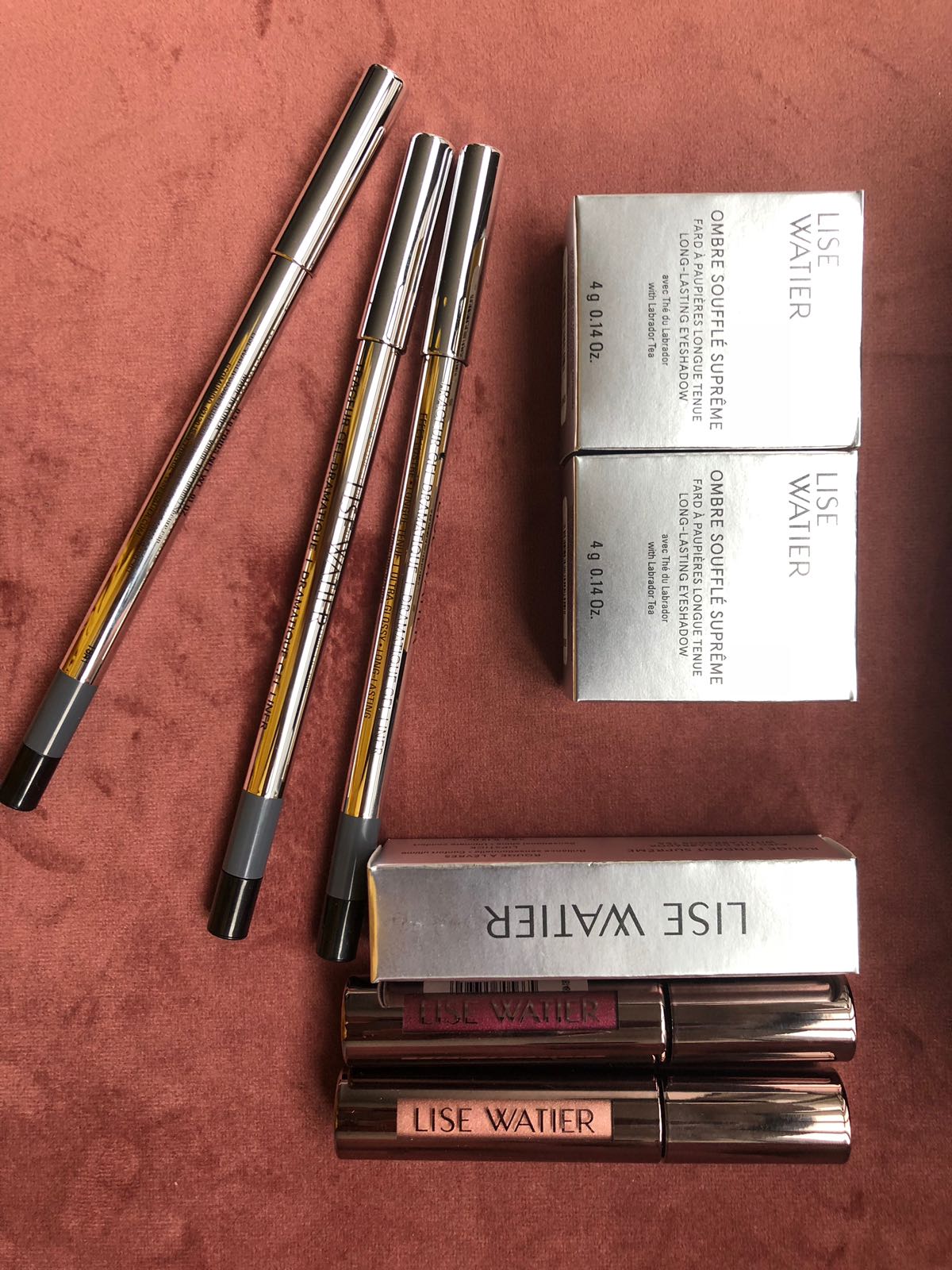 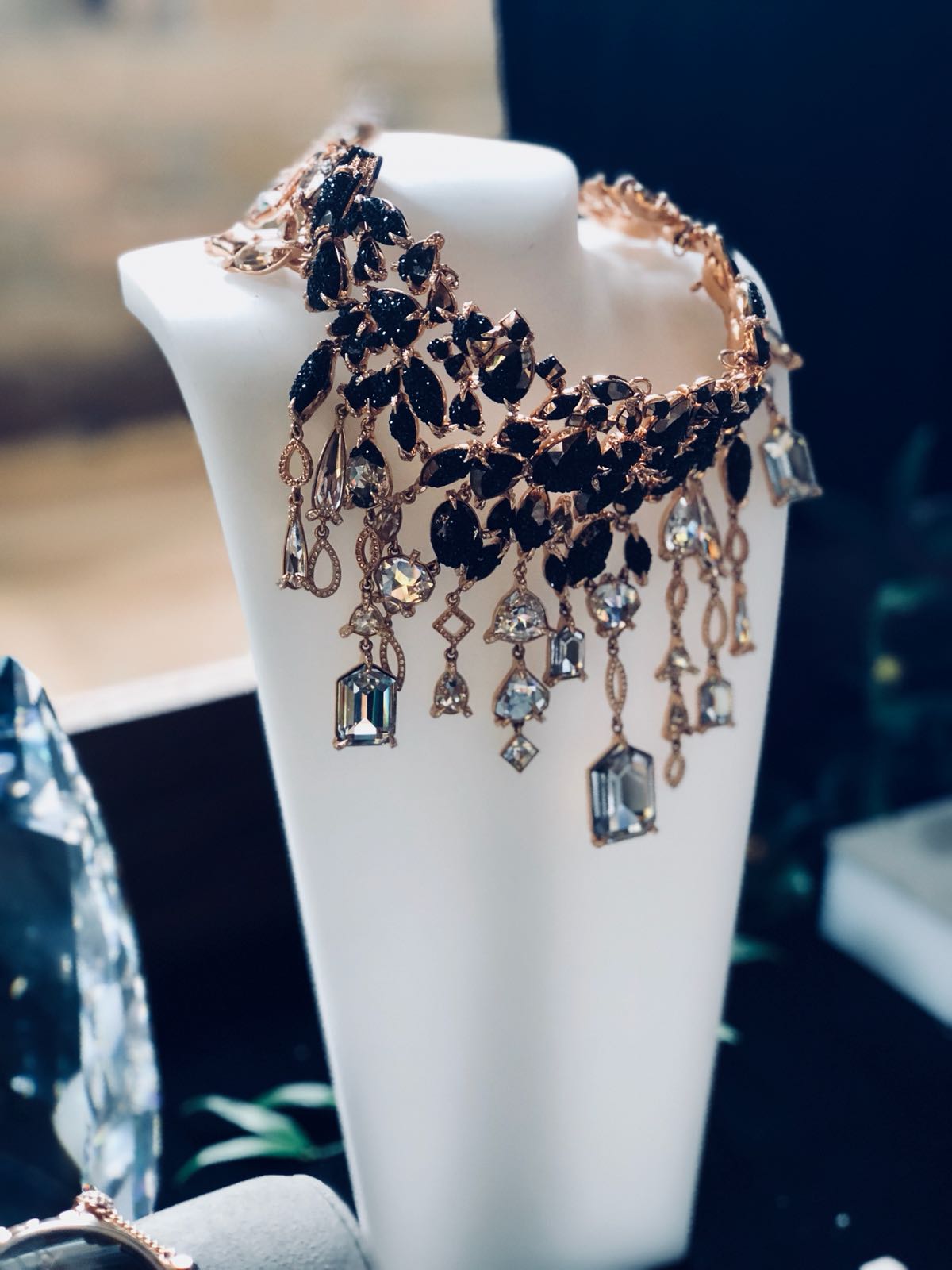 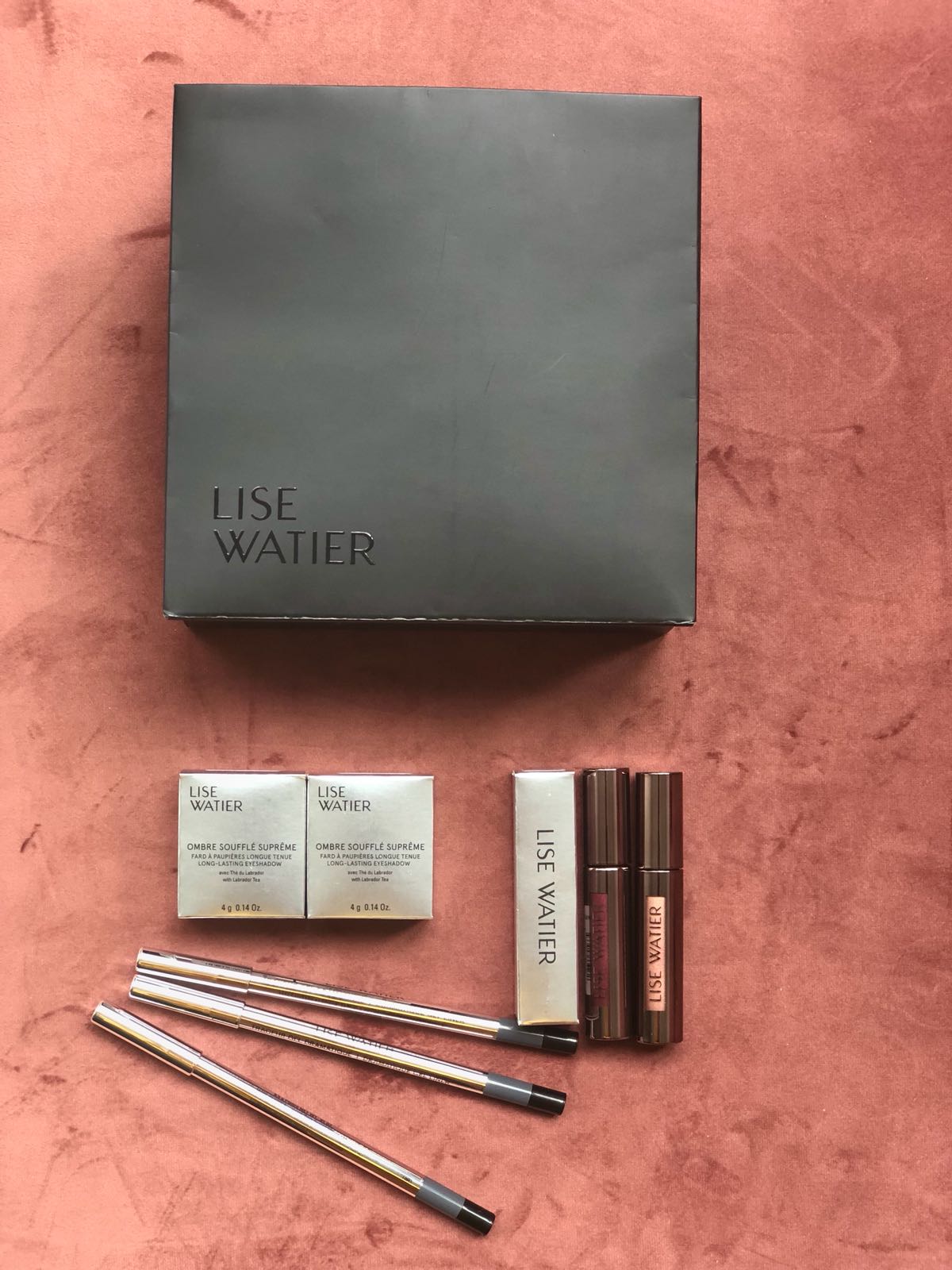 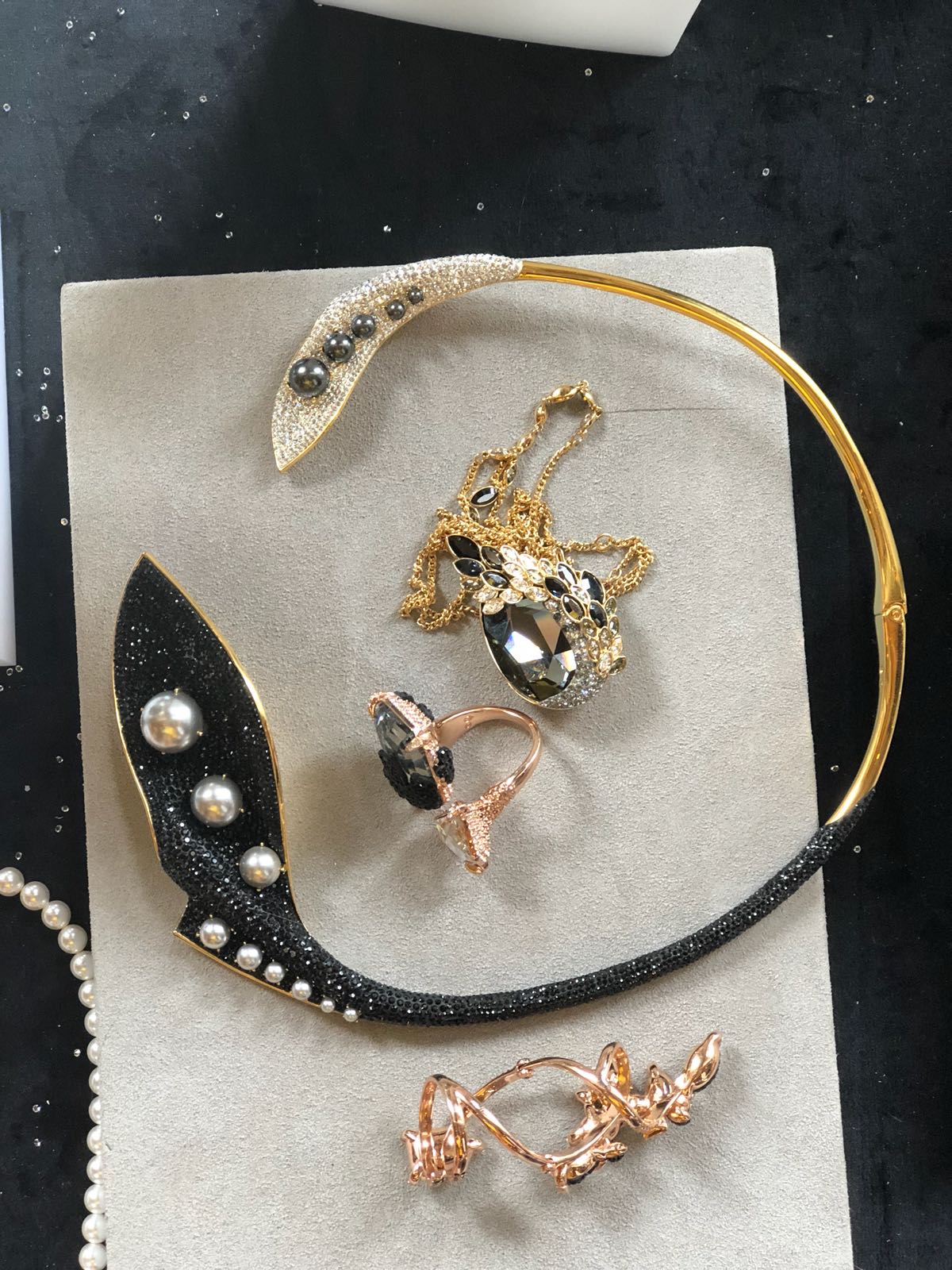 The final day centred around Swarovski’s panel on Fashion in Film with fashion gurus, Annette Ryan, Shohreh Aghdashloo, Michelle Lyte, and Bronwyn Cosgrave, as the NKPR panelists. Moderated by the ELLE Canada Editor- in- Chief Vanessa Craft, the panel explored the most memorable fashion moments in film history and the power of the right wardrobe.

Bimpe Onakoya takes #NYFW! See the Beauty looks she created for the Runways

Isoken is Editor at Large of BellaNaija Style and runs Editorial Business & Strategy at BNStyle. She is also the founder of the award-winning company behind fashion, beauty and lifestyle multi brand store ZAZAII. She has been in the business of fashion since 2009 and is passionate about fashion, communications, native content and growing the fashion industry in Nigeria . She writes The Fashion Business Series to deliver actionable insight for brands in the fashion and creative sectors and blogs about personal style at A Million Pinks. Follow her on Instagram @theobsidianway @amillionpinks @experiencezazaii BellaNaija Beauty: @bellanaijabeauty BellaNaija Style: @bellanaijastyle BellaNaija Living: @bellanaijaliving