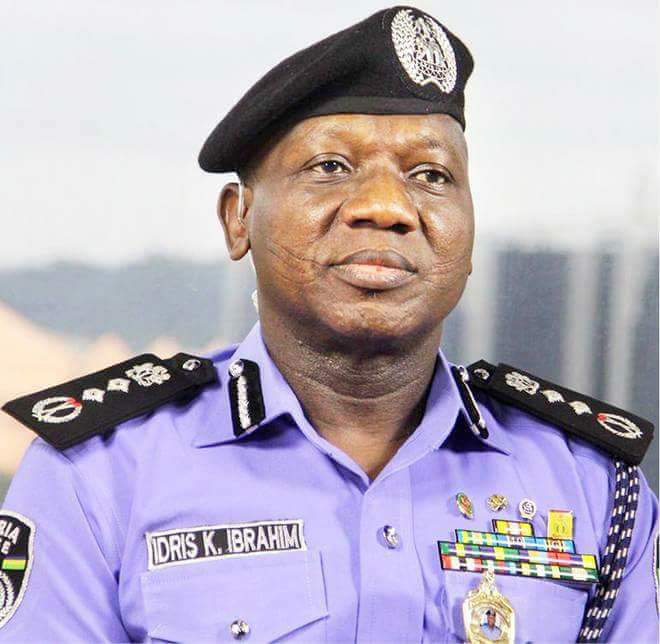 The Nigeria Police Force has said it has dismissed three of its officers who raided the Abuja home of Edwin Clark over alleged illegal possession of arms and ammunition.

A statement by Force spokesperson DCP Jimoh Moshood said that the IGP Ibrahim Idris also approved the interdiction of the ASP, David Dominic who led the officers to the house.

The Inspector General of Police has approved the dismissal from the service of the Nigeria Police Force, three (3) Inspectors namely: (i) AP/No. 18858 Inspr Godwin Musa (ii) AP/No. 225812 Inspr Sada Abubakar and (iii) AP/No. 225828 Inspr Yabo Paul, and the immediate interdiction of AP. No 158460 ASP David Dominic who were involved in the unauthorized, illegal and unprofessional misconduct in the search of the residence of Elder Statesman, Chief Edwin Clark in Asokoro, Abuja on 4th September, 2018.

Ap. No. 158460 ASP David Dominic was queried and being investigated for Discreditable Conduct, Negligence of Duty and an Act unbecoming of a Police officer which constitute Serious Misconduct and if not checked can be inimical to the image of the Nigeria Police Force and violation of fundamental human rights of the Elder Statesman as provided for in the 1999 Nigeria Constitution as amended. The gravity of the offences against the officer is serious in nature and dismissal from service is imminent.

Consequently, the Inspector General of Police approved that AP. No 158460 ASP David Dominic, be on interdiction from Service pending the determination of his case by the Police Service Commission.

The IGP also approved and upheld the dismissal from service of (i) AP/No. 18858 Inspr Godwin Musa (ii) AP/No. 225812 Inspr Sada Abubakar and (iii) AP/No. 225828 Inspr Yabo Paul, after the trio were tried under Oath in Orderly Room Trial for Discreditable Conduct, Illegal duty, Disobedience to Lawful Order and other misconduct contrary to the Rule of Law.