Sanaa Lathan, Gabrielle Union, Nia Long, Robinne Lee give us #BlackGirlMagic at Special Screening of "Nappily Ever After" 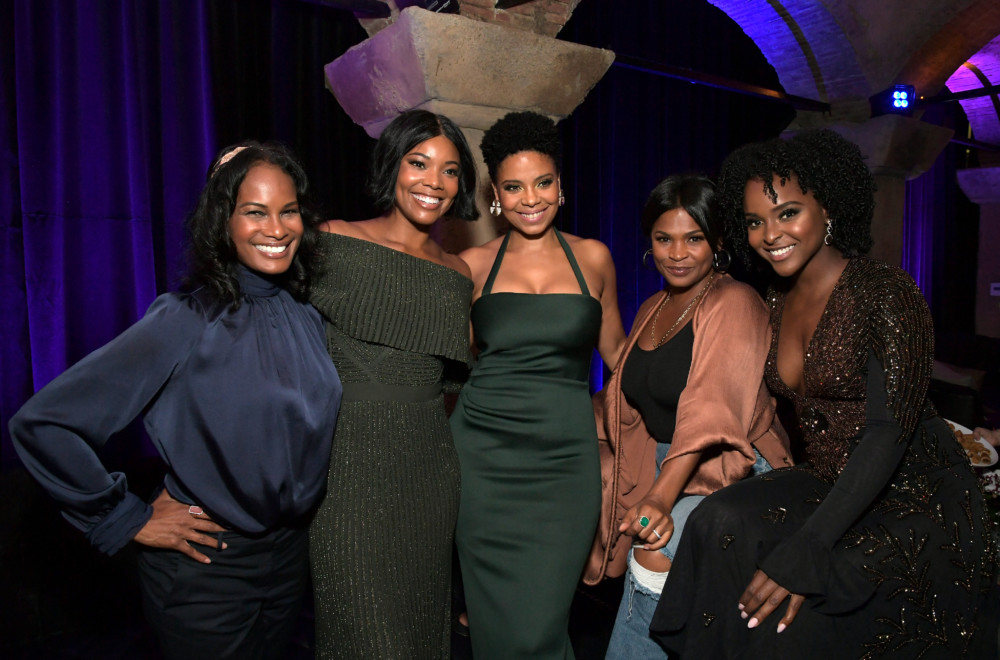 The special screening for Sanna Lathan‘s new film Nappily Ever After took place on Thursday at the Harmony Gold Theatre in Los Angeles, California. 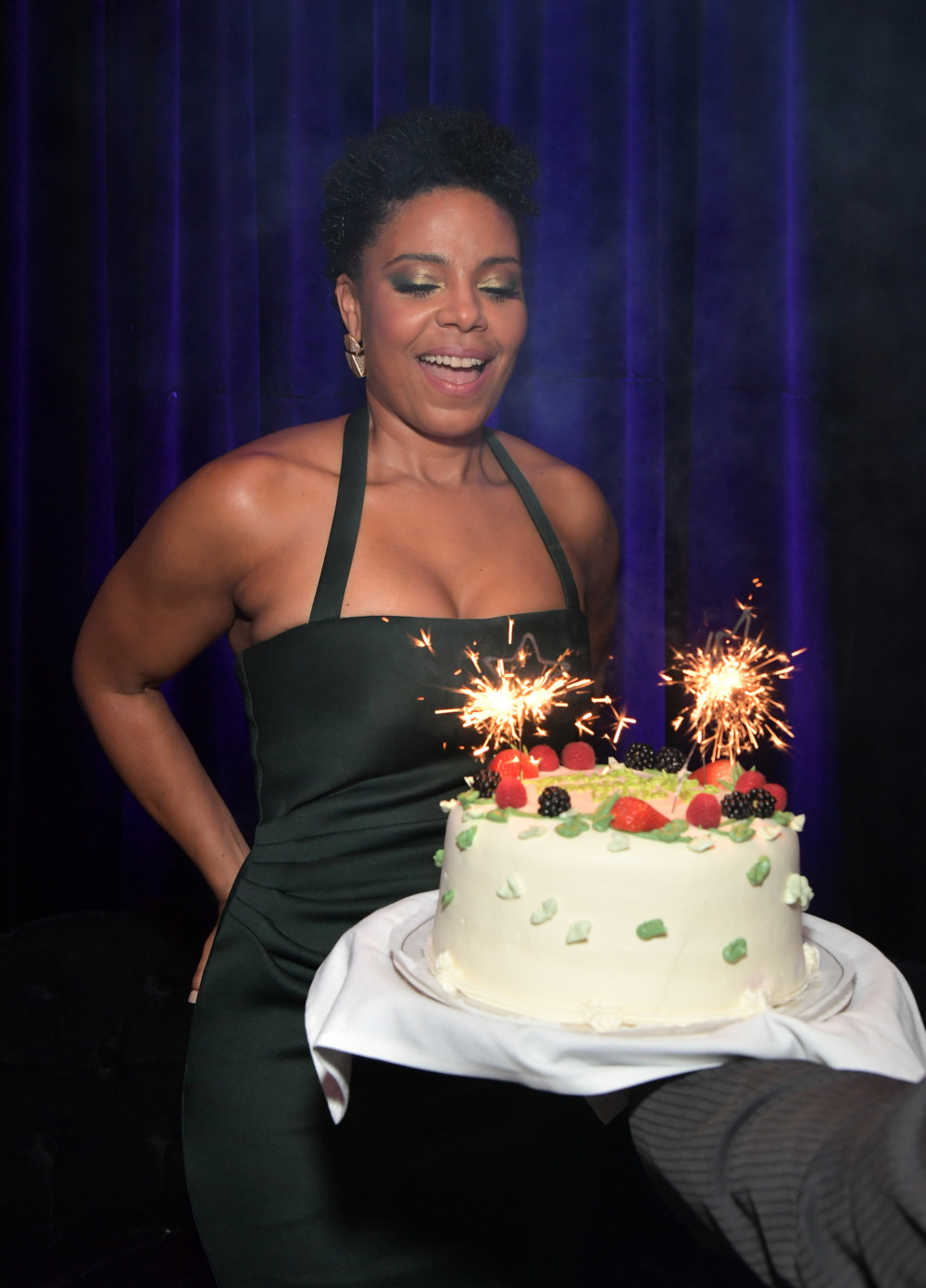 The actress who also used the event as an opportunity to celebrate her 47th birthday had stars such as Gabrielle Union, Nia Long, Robinne Lee, Antoinette Robinson, Lynn Whitfield, Larry English, Nicole Williams and more in attendance.

The film is about a woman who is tired of waiting for her longtime boyfriend to propose, so she breaks up with him. She is forced to deal with her feelings of resentment and jealousy when her ex promptly proposes to another woman.

In the process of discovering herself, she shaves her hair and feels liberated for the first time in her adult life! 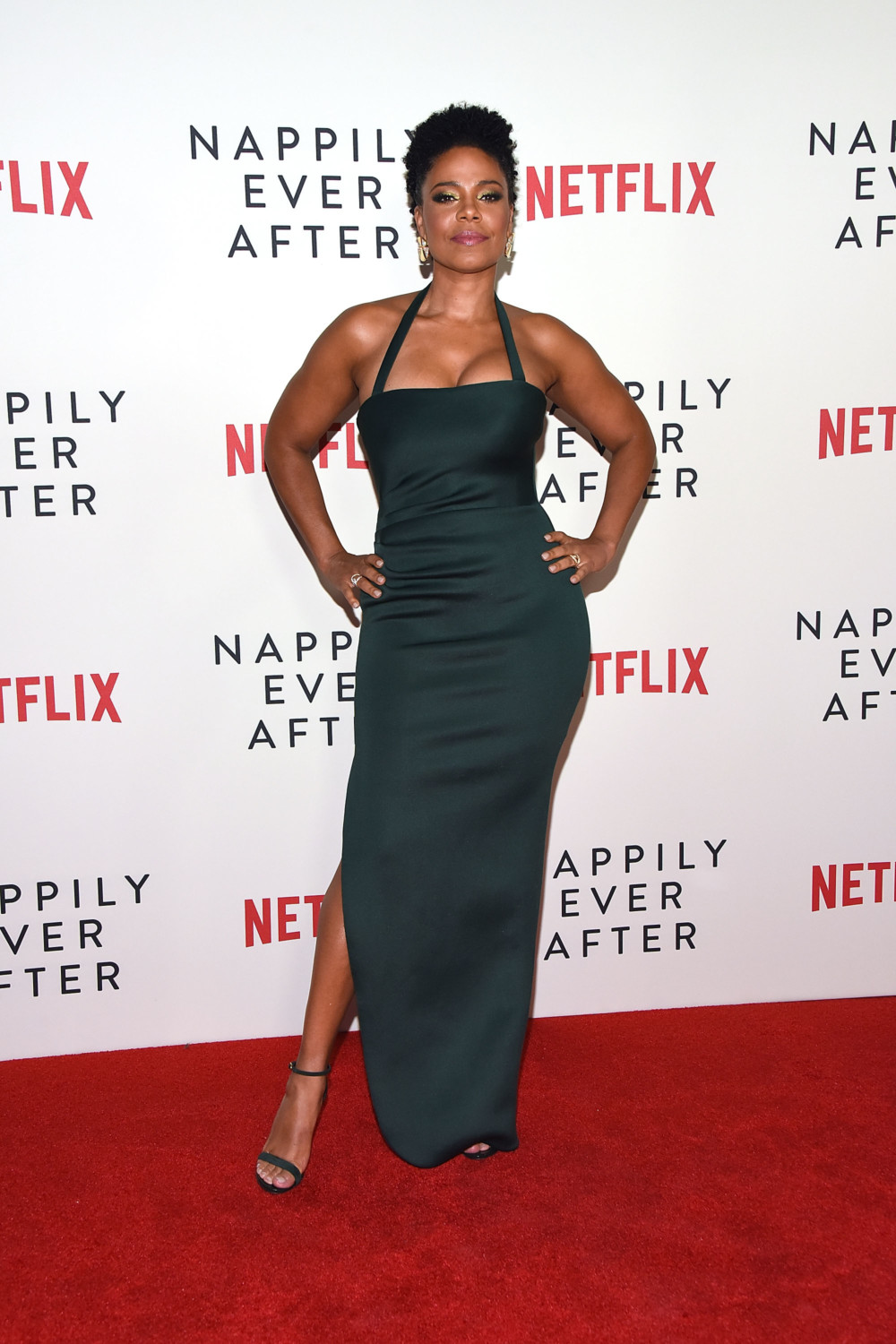 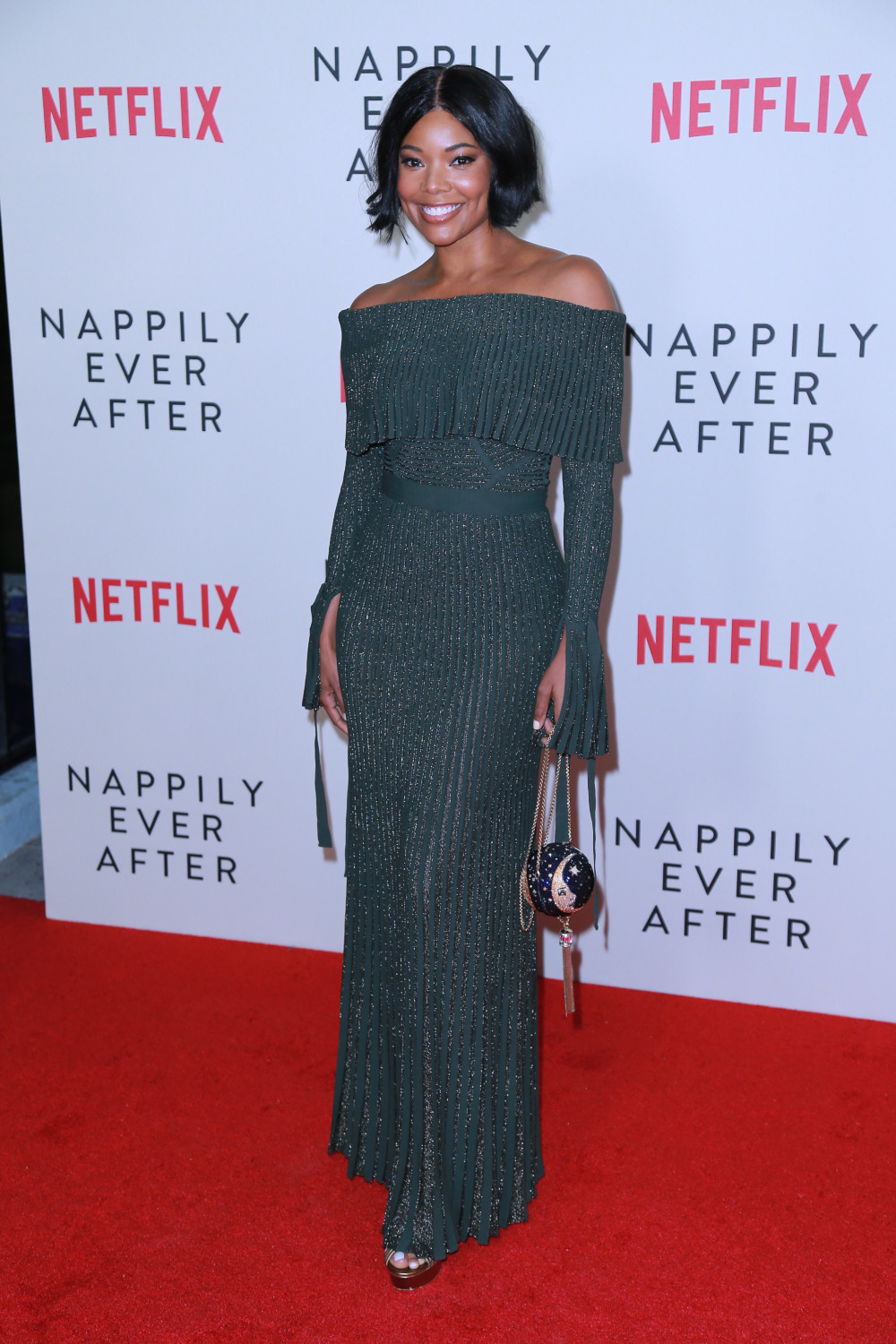 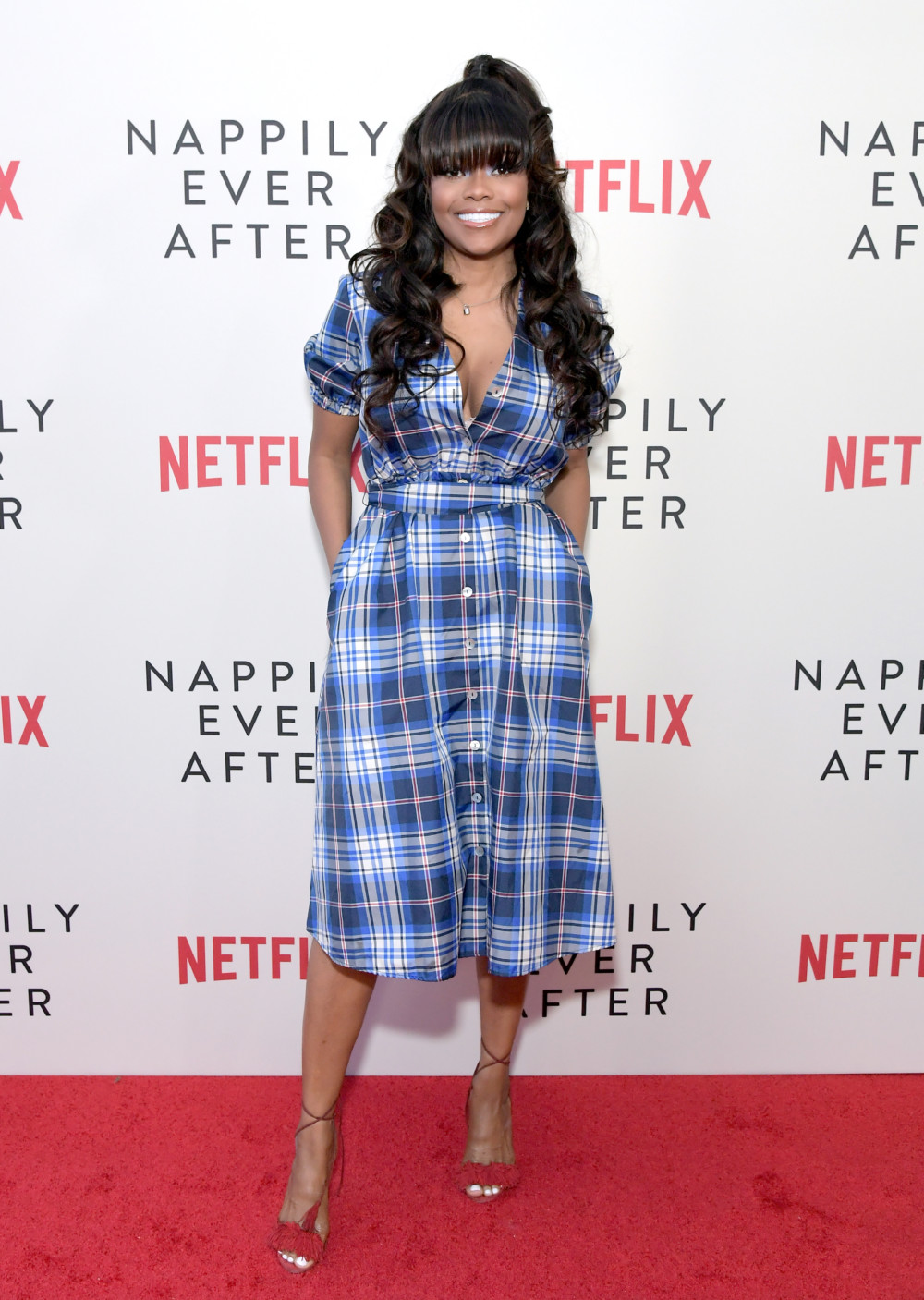 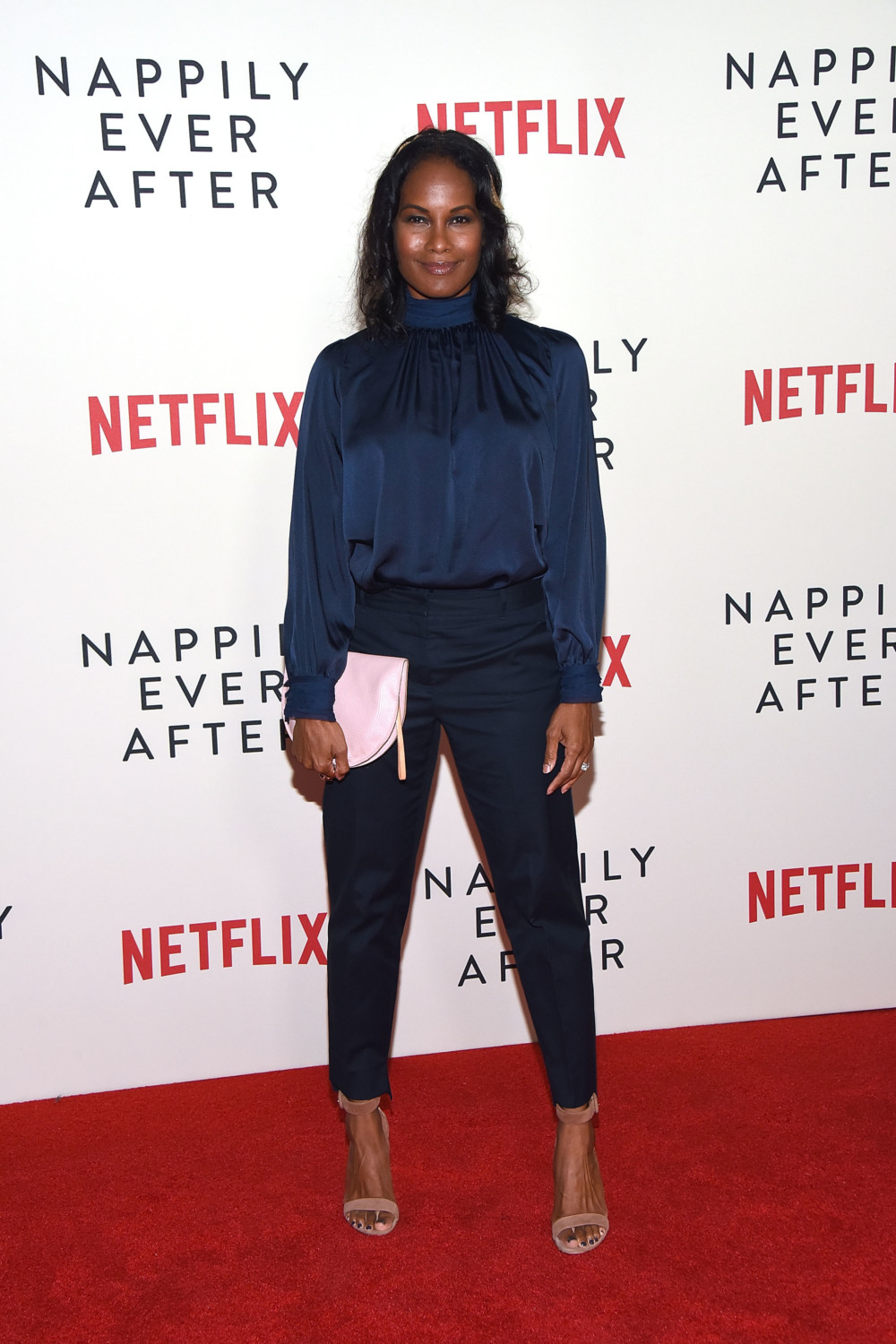 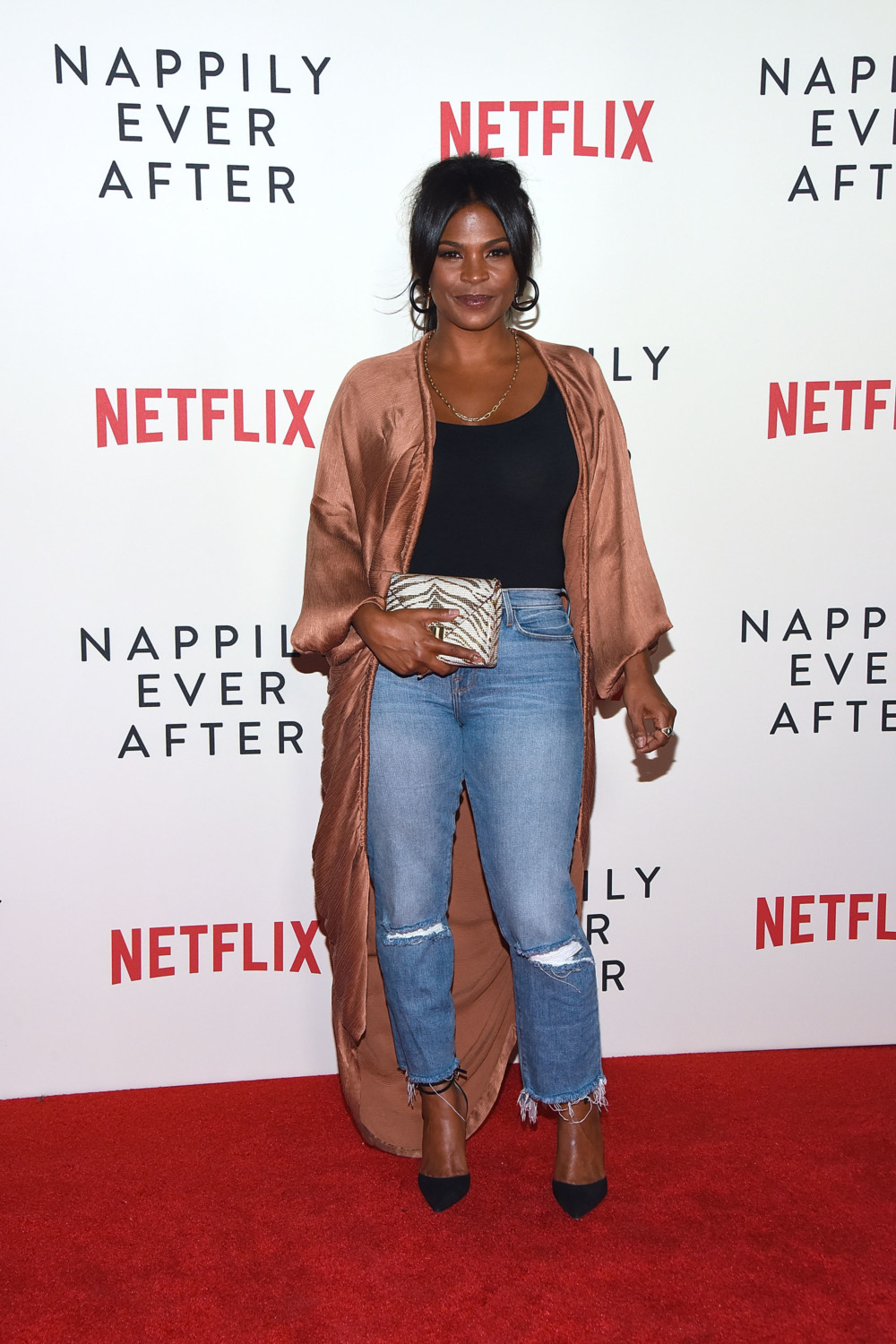 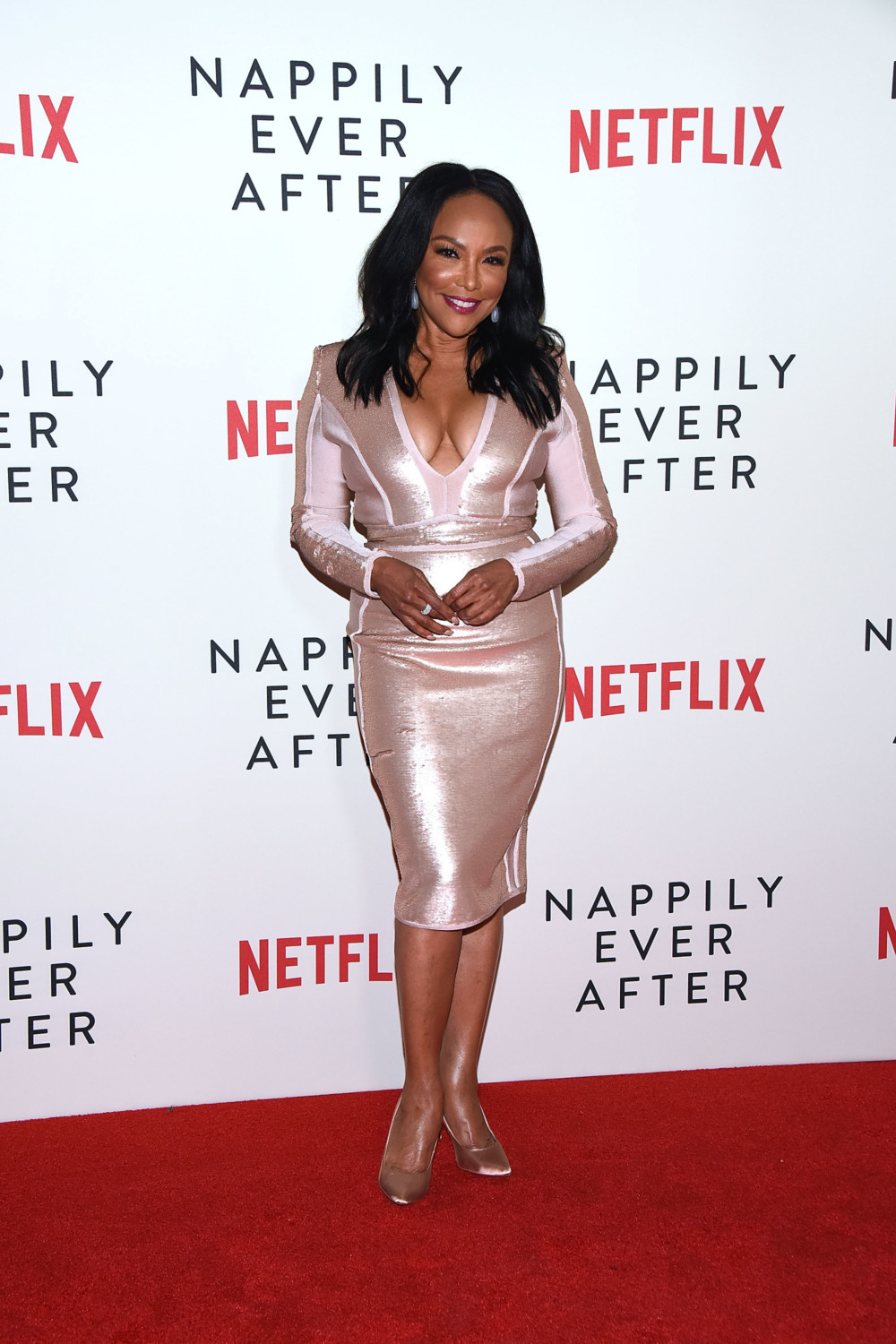 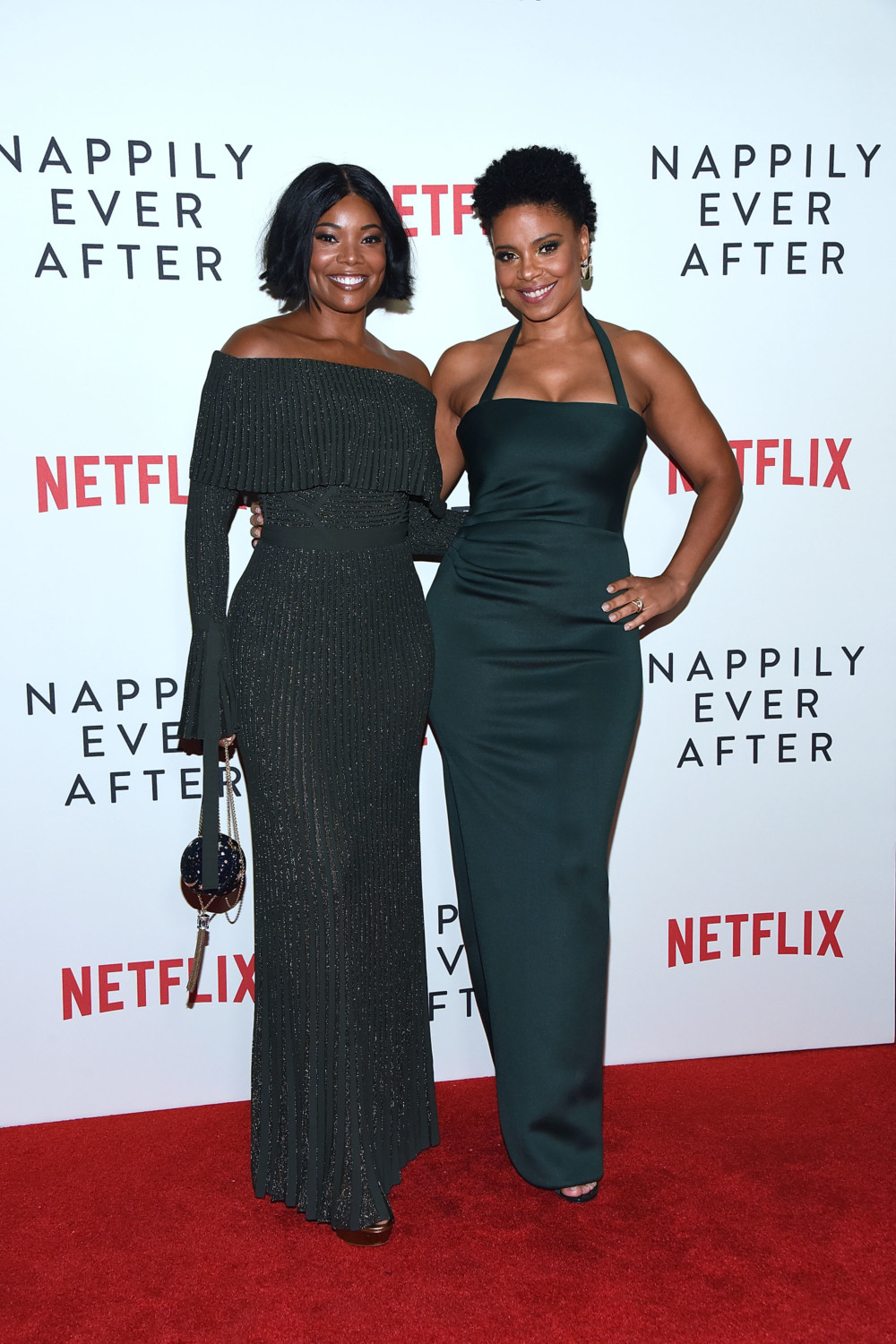 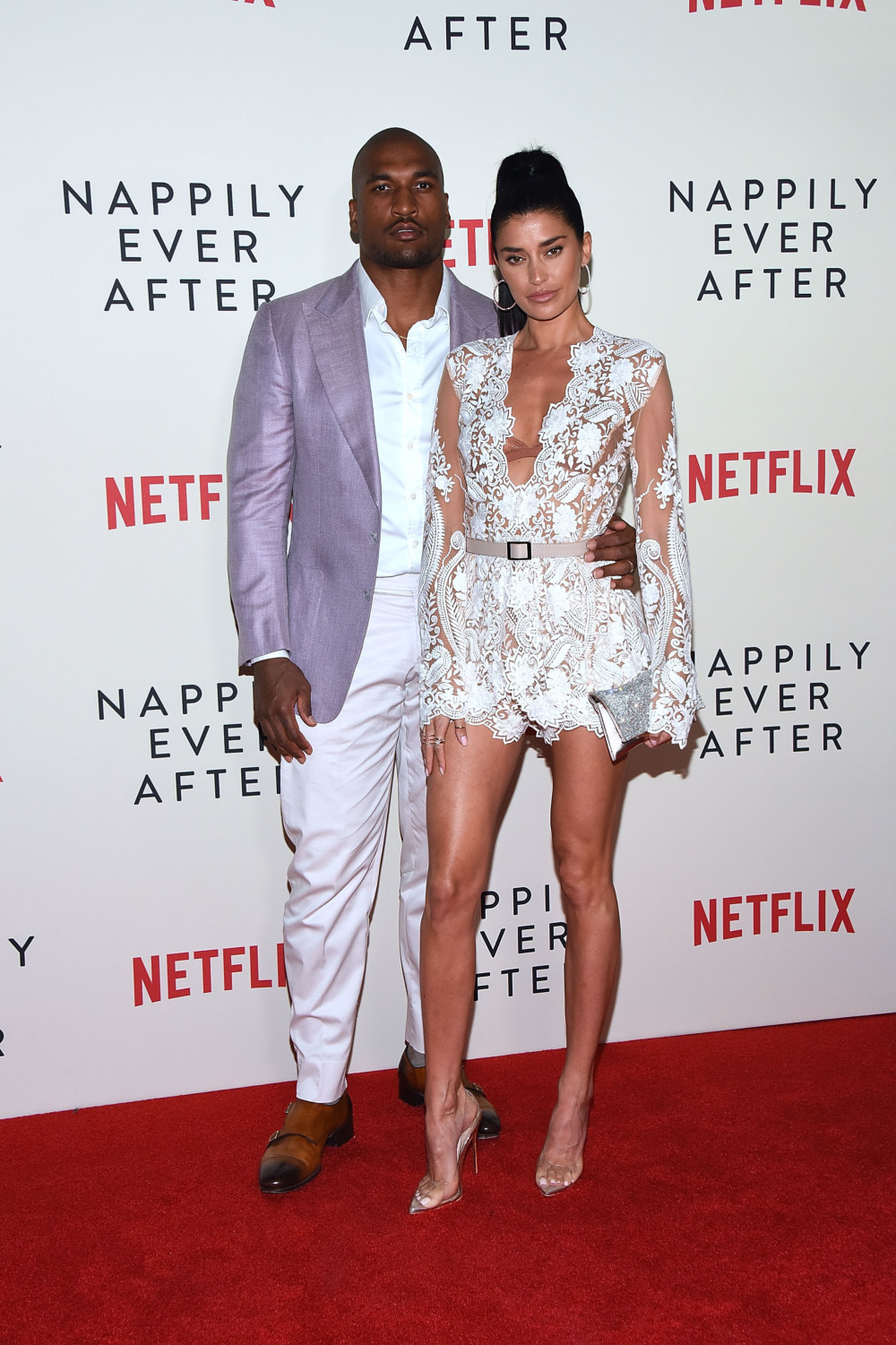 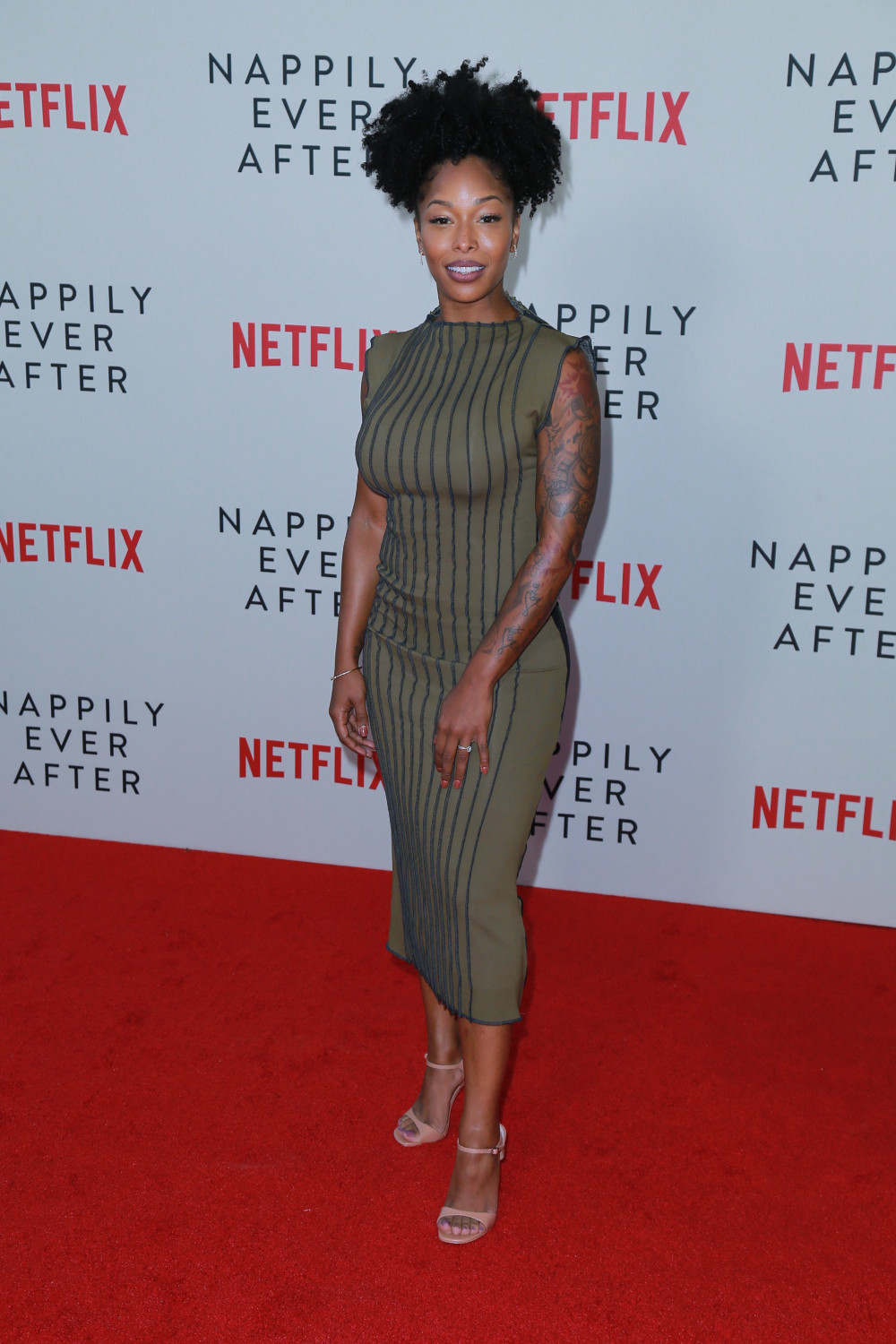 Bill Cosby to be locked up immediately after Monday Sentence