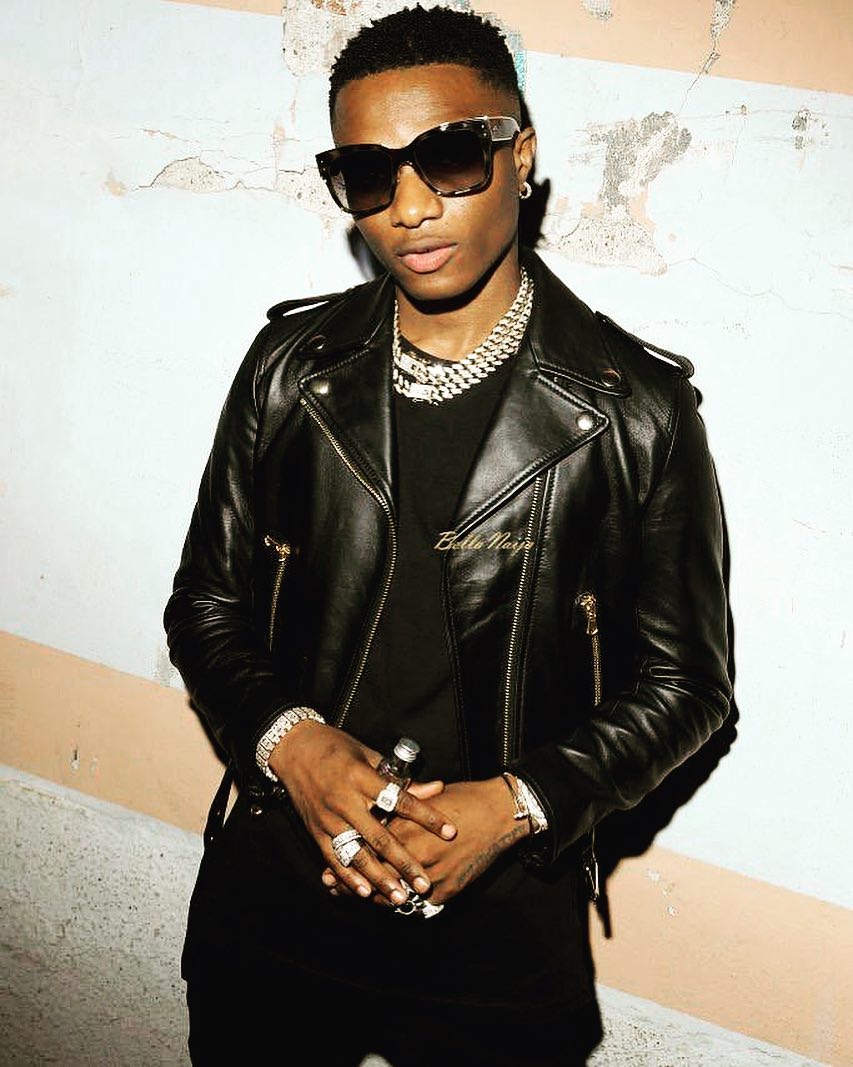 Wizkid stans, are you ready?

The music star is set to release his first solo single of the year and he has been teasing us on social media all week. 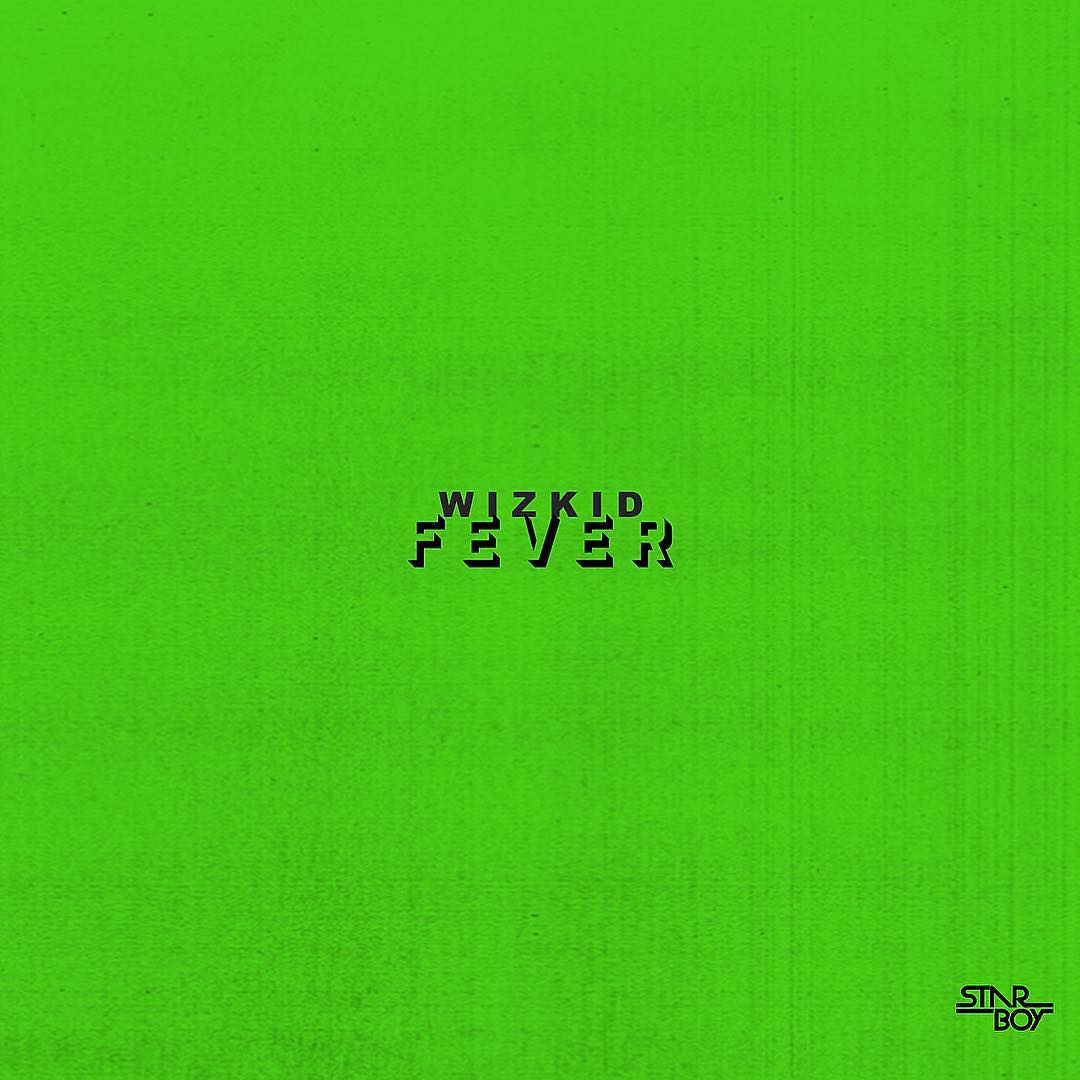 According to his hints, the single will be titled “Fever” and it will be released on the first of October, which marks Nigeria’s Independence Day.

Wizkid has teamed up with a number of people this year for hit songs, including Kizz Daniel, Duncan Mighty, Mystro and more.