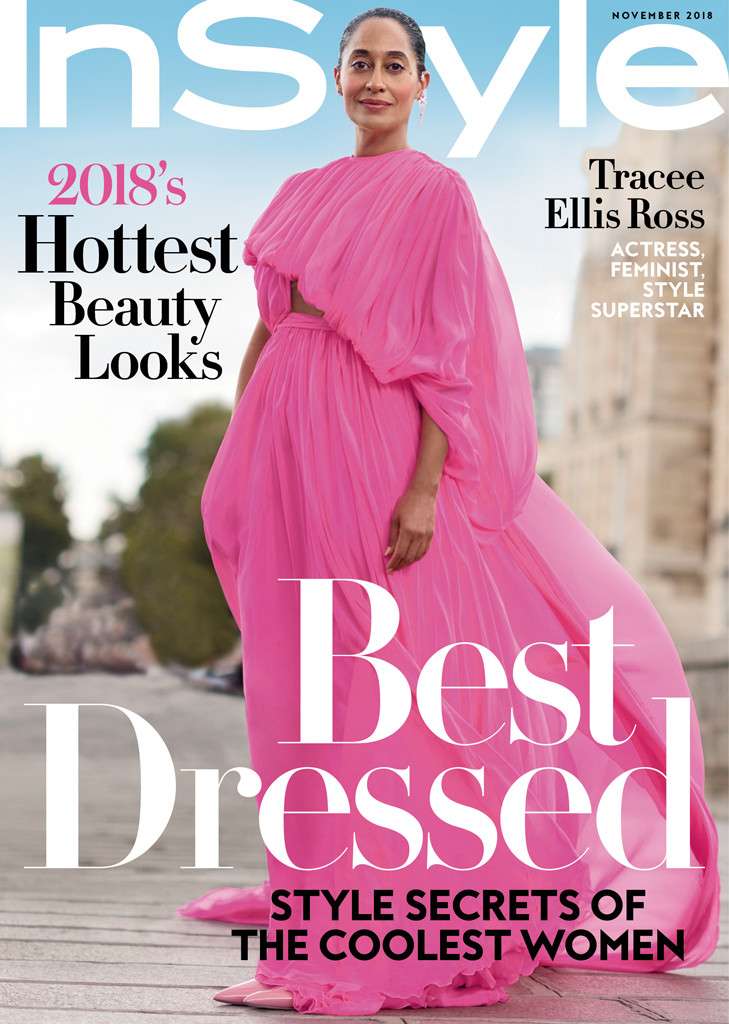 The star of ABC’s Black-ish is opening up about her personal and professional life, sharing that she’s very pleased with her life just as it is. 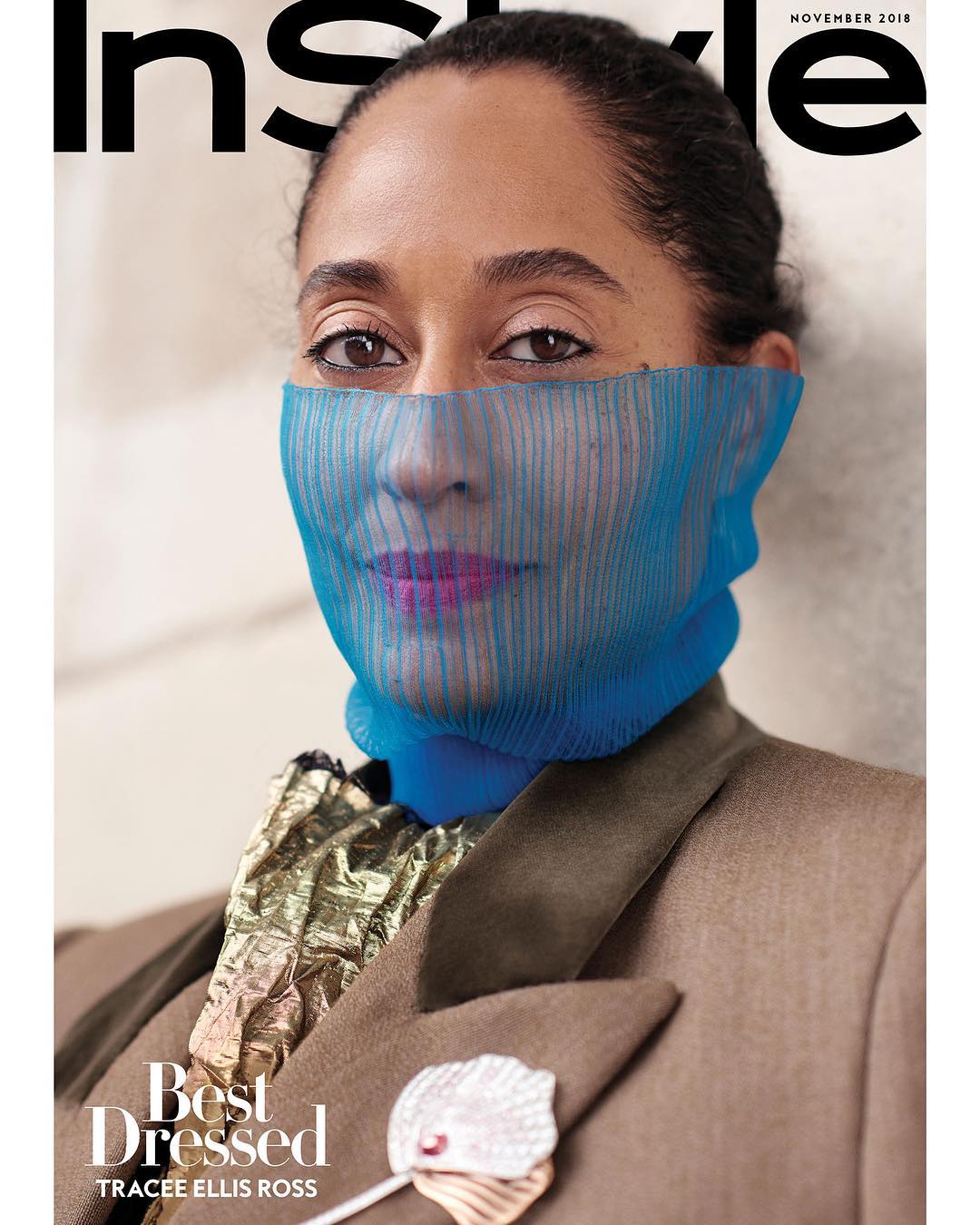 On the idea that happiness requires a partner and children: It’s sort of fascinating to be 45 and single and childless—Happily single, I should add. … These are very big and very personal questions that aren’t anyone’s business but that somehow, like the right to choose, become fodder for public conversation. Some of the ability to reflect on what I really want comes from pushing up against a society that shames me for not having the expected trappings. I’m very pleased with my existence these days. Have I had to learn to make friends with loneliness? Yes. I think if I were in a relationship, it would be the same. On Black-ish: We’re using comedy to discuss some real shit. I think it’s stuff that all of us are chomping on or wondering how other people are dealing with. I would say that 70 per cent of the people who come up to me on the street are 11-year-old white boys who are obsessed with our show. Where in their 11 years would the unpacking of the historical context of the N-word come up? I think that’s great. 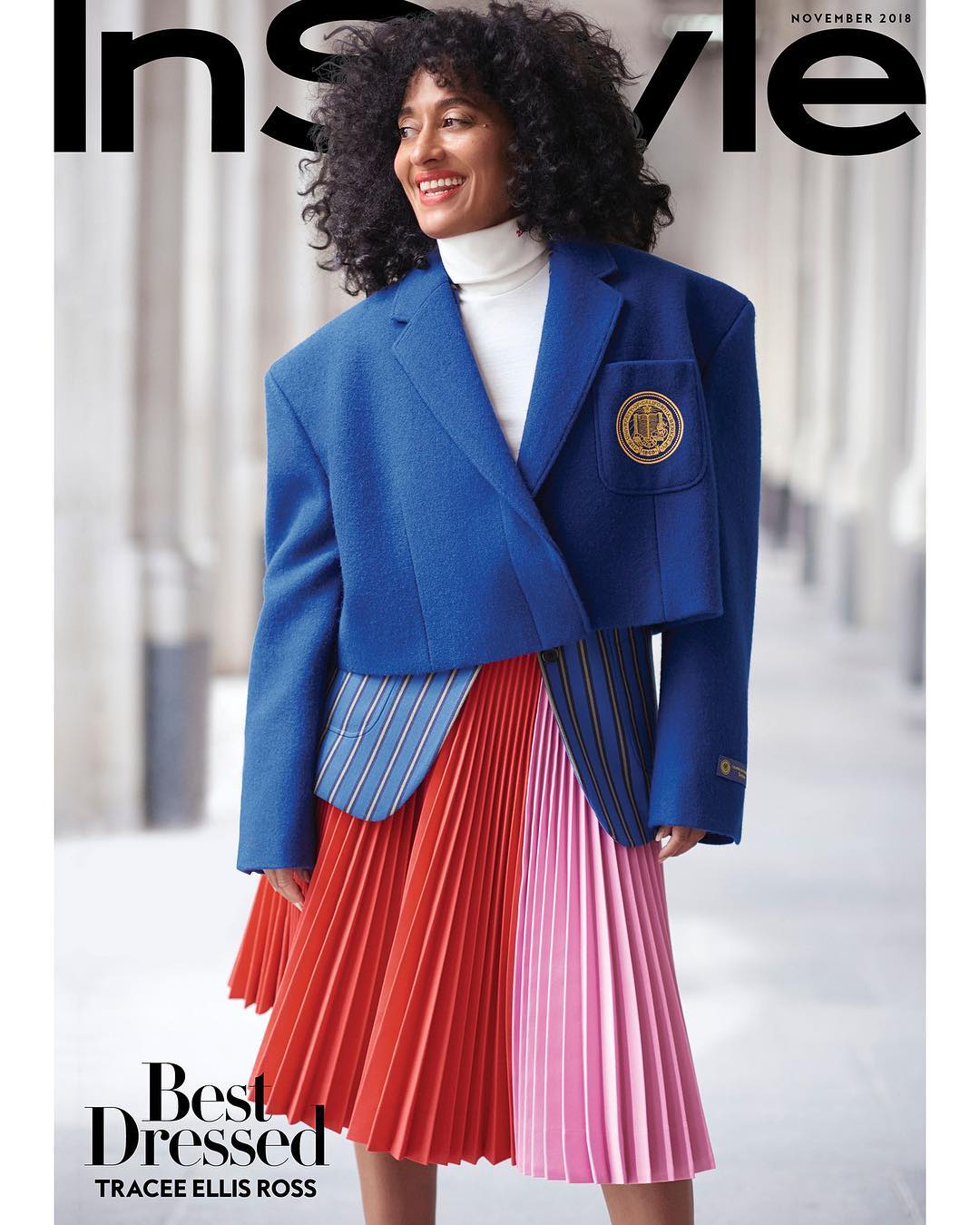 On what it is like having Diana Ross as a mother: It’s funny, I think reality television has warped people’s sense of what having money or fame looks like behind the scenes. I have always had a lot of abundances. I was very well educated because of my mother’s gift. I feel very aware of that privilege. There were beautiful things everywhere, but there was a sense of taking care of and cherishing beauty. And also of not taking things too seriously.

You could be climbing all over my mom’s head while she’d be sitting in an interview, putting your handprints on everything. It’s not navigable without a parent who is choosing you over everyone else. I grew up the way Blue Ivy [Carter, Jay-Z and Beyoncé’s daughter] is growing up — although at least there wasn’t social media. 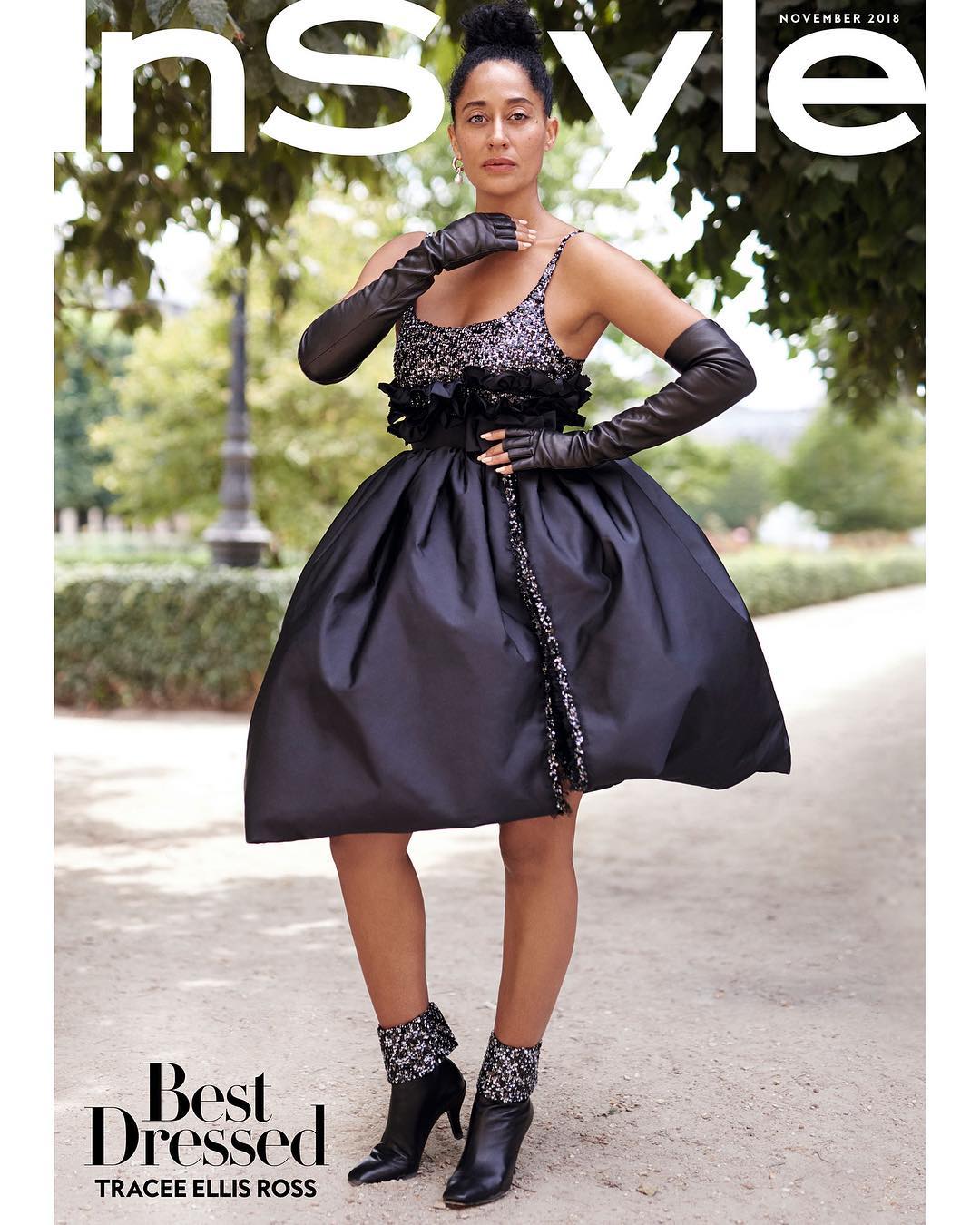 On visiting her Mom’s closet: It’s like going to a museum. I’ll sound like a crazy person, but when I hold some of her extraordinary original beaded stage clothes, there is a particular Diana Ross smell, a mom smell, a certain perfume that I just love. And sometimes, when you open the garment bags and there’s makeup or sweat or other evidence of the clothes being worn — I  find it really extraordinary. It’s an artifact. You’re seeing the fullness of a life that existed in that snapshot of a moment.

That’s what clothing has always meant to me, and also probably why I became an actor. As a kid I saw my mom as the lady in the sparkly dress on the stage who sang, but as I’ve gotten older, I’ve found the language to articulate that what I was seeing was a woman in her full glory being in connection with this gift she was given, being glamorous and sexy but not in a way that’s ‘Look at me.’ We live in a ‘Look at me’ culture. I was raised to view sexy as being at the height of your … self. Clothing was one of the ways you could wear your inside on your outside.

For more on Tracee, visit InStyle.