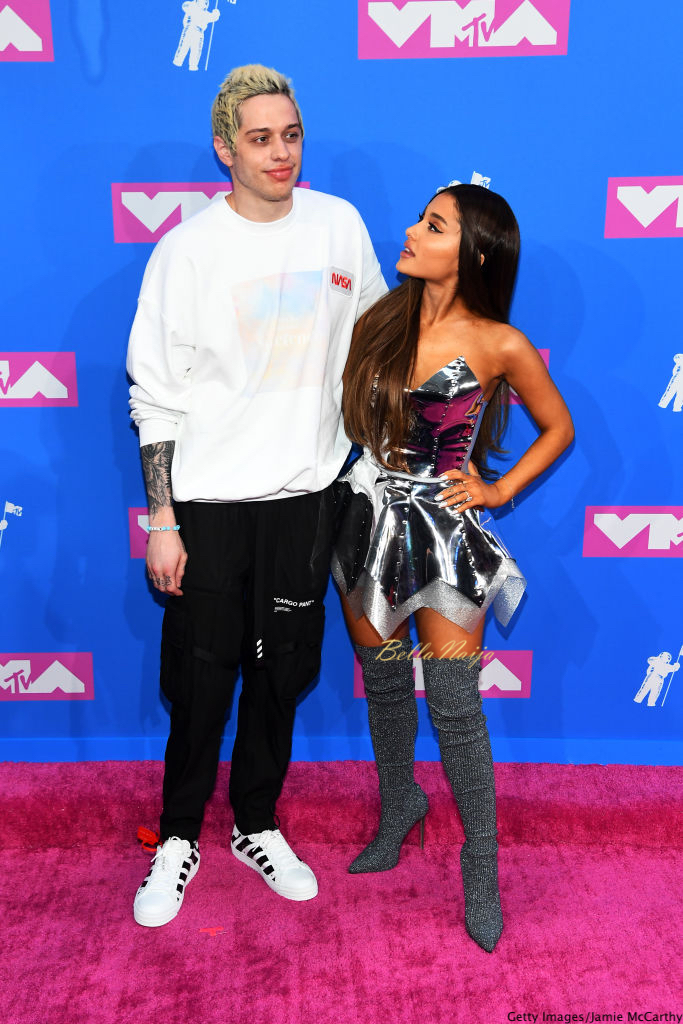 Ariana Grande and Pete Davidson have called off their engagement, TMZ is reporting.

According to TMZ, sources close to the couple say the duo both agreed to call it off because it wasn’t the right time for their relationship to take off.

“It was way too much too soon. It’s not shocking to anyone,” PEOPLE quoted an Ariana Grande source as saying.

The now ex couple got engaged in June this year after weeks of dating.

TMZ reports that the duo are not ruling out the possibility of something happening between them something in the future.