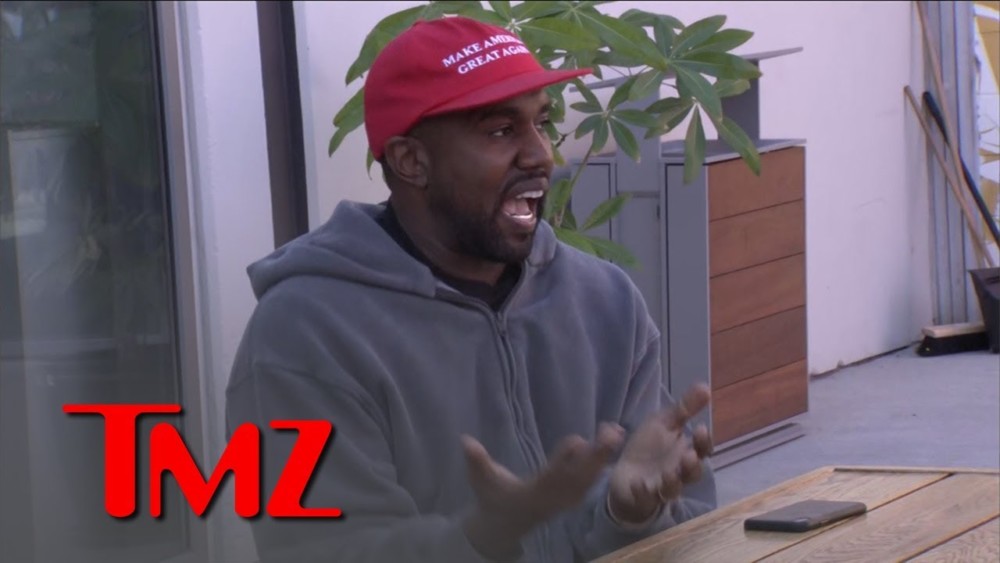 Speaking to TMZ, the rapper said he wants to explore more sounds and he’ll be travelling to Africa (he didn’t mention the country/countries) to record.

He said that the album will be released on Black Friday – November 23rd.

Watch Official Trailer for Political Drama ‘If I Am President’