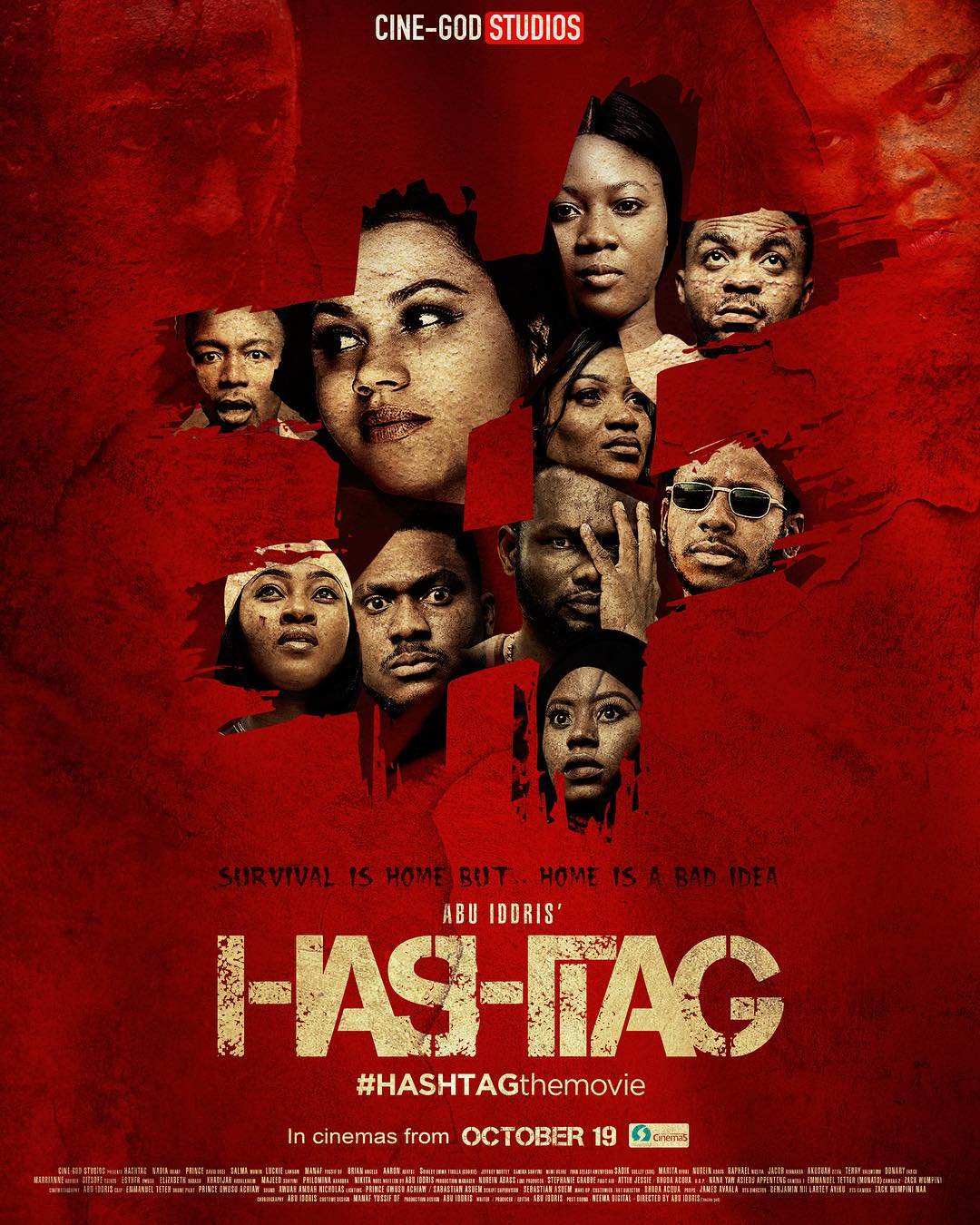 The movie was directed, written and produced by Abu Iddris.

A psychopathic couple combines money, technology and creativity on a mission to revenge their brutally murdered loved one believed to have been murdered by a group of “social media freaks” 2 years ago. On the same date at same location, the group finds themselves caught up in a well-planned death or death situation, with a more confusing puzzle, its a holiday and more people should have been at the waterfall but they are alone and no one is coming, the crime committed 2 years ago had no eyewitnesses and no suspects, now they could be innocent victims in the wrong place at the wrong time or they could be the actual culprits.

Either way they must have to survive a scary slasher and his more dangerous post-traumatic paralyzed wife who runs the operation from the comfort of a wheelchair at home. They run but many surprises outrun them as it only gets worse. Now they fight back only to realize a daring fact, their killer is on a suicide mission and they are fighting a more powerful adversary with more than enough resources and backup plans, to survive.