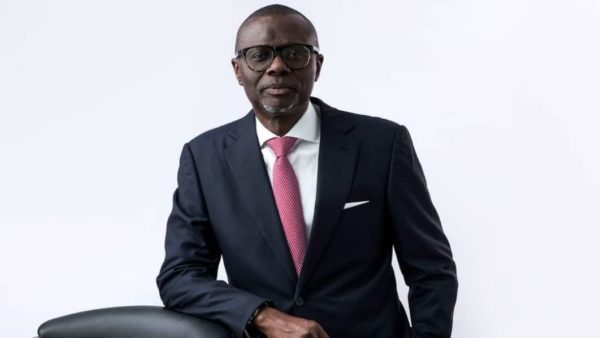 The National Working Committee of the All Progressives Congress (APC) has declared Jide Sanwo-Olu the winner of the party’s Lagos gubernatorial primary elections.

According to The Cable, this declaration was made by the chairman of the primary election panel Clement Ebri.

Ebri had earlier declared the election null and void, saying the previously agreed upon method of casting a vote was secret balloting.

He had said the use of an open ballot voided the primaries, and plans to commence a new primary election was underway.

Ebri has, however, in a press conference on Wednesday, declared Sanwo-Olu the winner of the primaries, agreeing with the figures called by the Lagos State APC chairman Tunde Balogun: 970,851 to Akinwunmi Ambode‘s 72,901.