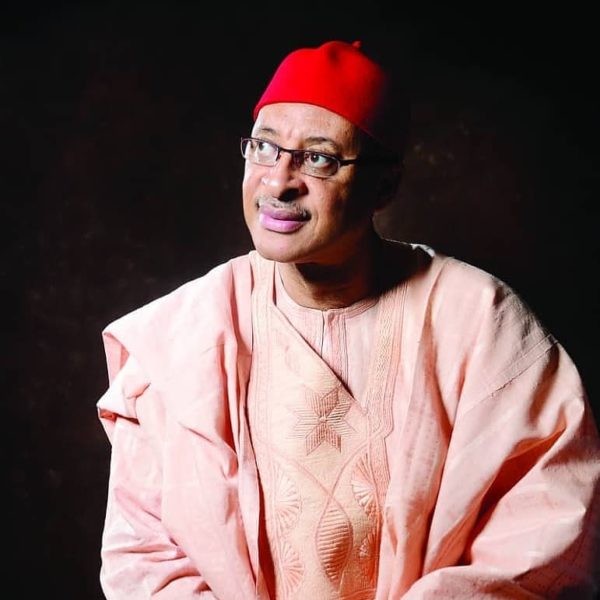 Pat Utomi has emerged the representative of the All Progressives Congress (APC) in the forthcoming Delta state gubernatorial election.

Punch reports that Utomi was declared the representative after winning the party primaries organized by the Cyril Ogodo-led factional State Working Committee of the party in Asaba.

Utomi, who had declared his intention to rule the state in September, ran against 3 others, polling 2,486 votes compared to the closest aspirant Victor Ochei‘s 801 votes.

The party’s other faction, led by Prophet Jones Erue is, as as the time of this report, collating results of the primary election.