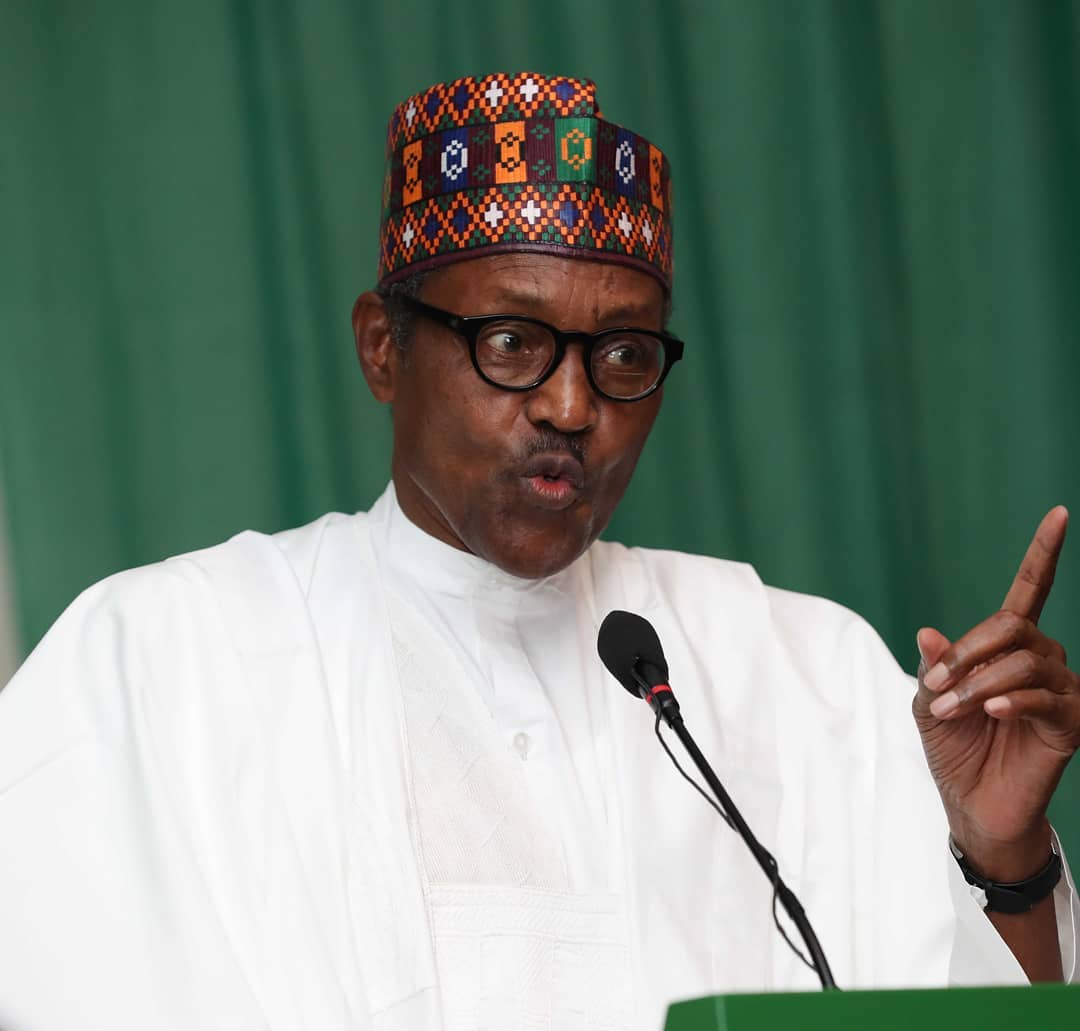 President Muhammadu Buhari has called on religious leaders to not be involved “in partisan politics or political controversy” as they “risk losing their status and public respect”.

Buhari made this known while delivering his speech at the “Interfaith Conference on Religious Harmony in Nigeria: Towards the 2019 Elections” organized by the Interfaith Initiative for Peace (IIP).

The program was organised to address the growing mistrust and lack of tolerance for among the major religions in the country.

Religious leaders should not be seen to involve themselves in partisan politics or political controversy, otherwise they risk losing their status and public respect.

On their part, the traditional rulers, I’ll request that you encourage your subjects to come out and exercise their voting rights as responsible citizens.

To all of us politicians, I ask that we discharge our political responsibilities with integrity, bearing in mind that  we will one day give account to God Almighty.