Shonda Rhimes on Making TV that represents Everyone, What she tells her Daughters about Success & More in Elle USA's "Women in Hollywood" Issue 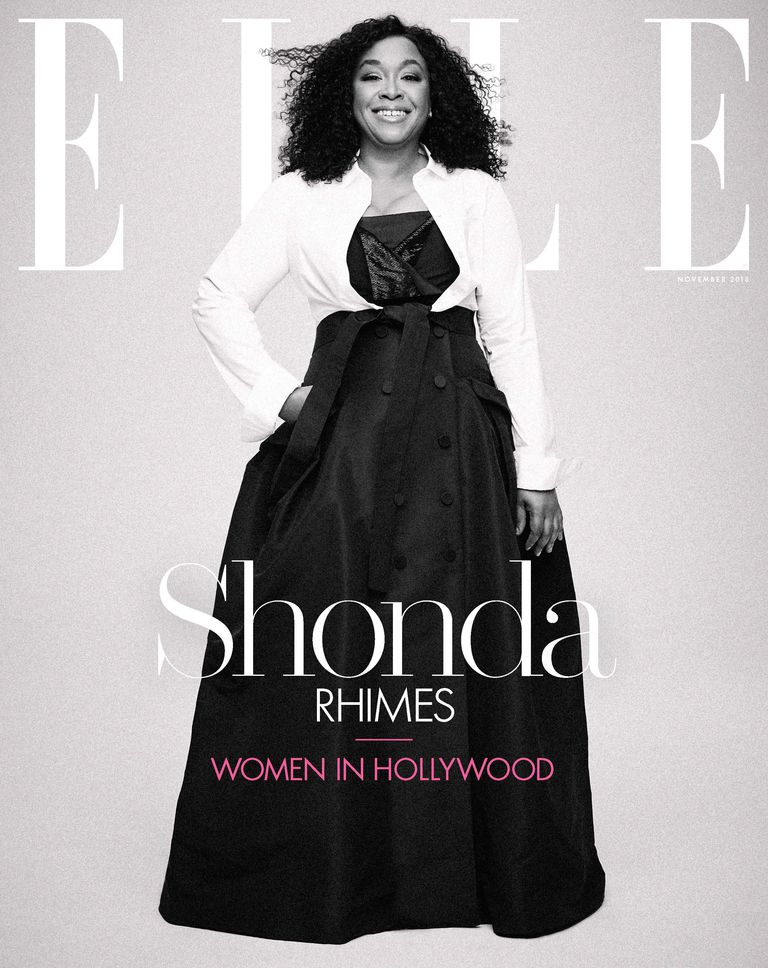 Shonda Rhimes is on one of the eight covers for Elle‘s Women in Hollywood issue and the television producer – who is behind shows like Grey’s Anatomy and Scandal – spoke about how she’s making TV that represents everyone, talking to her daughters about success and more. 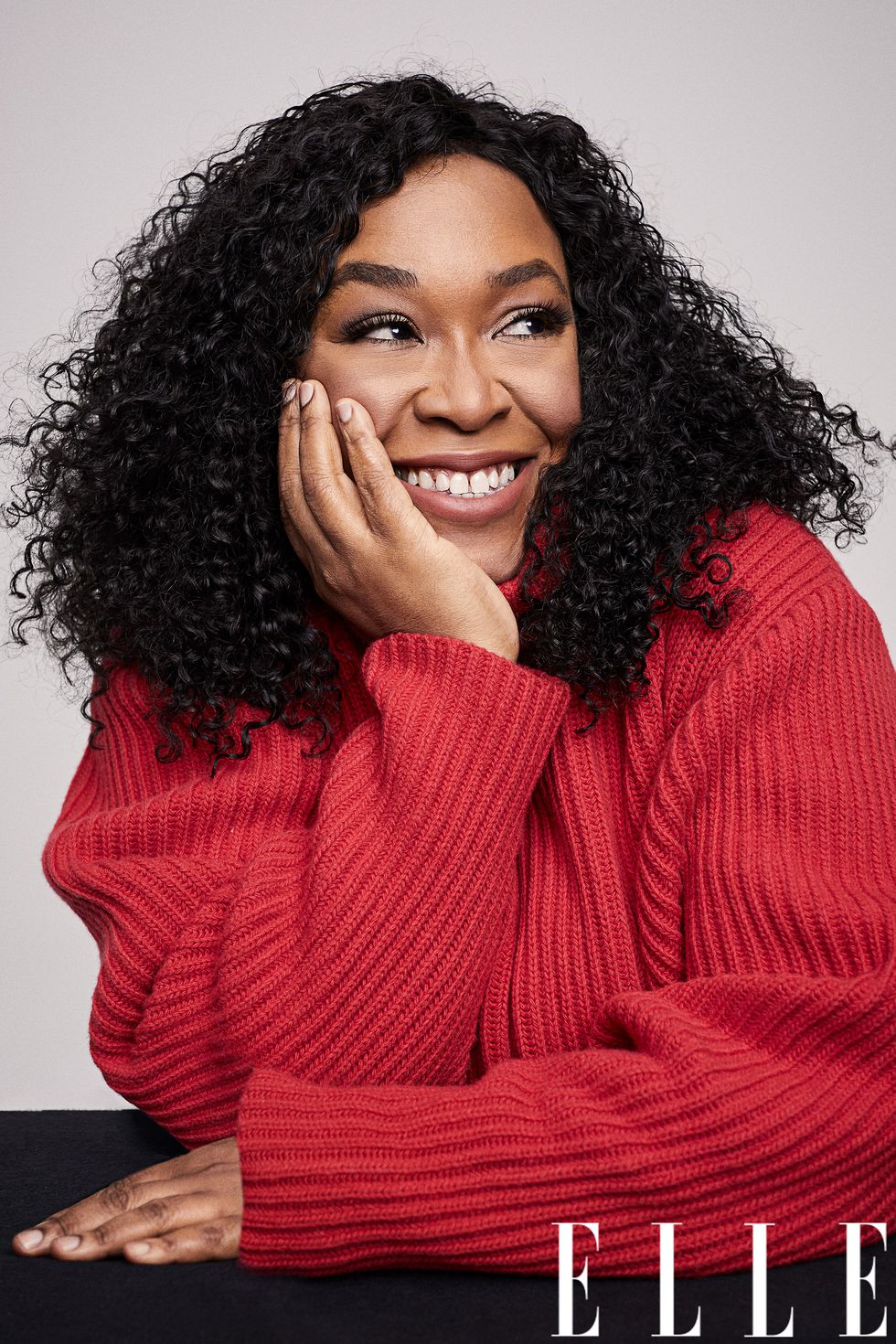 On her deal with Netflix: I keep hearing about how I got lured away as if somebody wagged a piece of candy in front of me. But really, it was me deciding I had a vision, and [Netflix’s chief content officer] Ted Sarandos shared that vision. I wanted to be able to decide what kind of shows we were going to make and how we were going to make them. So to have that kind of power has been an amazing experience so far. It’s also a little bit like Christmas because there’s a very ‘Yes, we can’ attitude. Almost so much that we have to be careful what we ask for, like, ‘Don’t ask for the moon, because they will build you the moon.’

On making shows with representation: It’s hugely important, but I didn’t know how conscious it was until I was inducted into the Television Academy Hall of Fame. I was trying to figure out my speech, and I realized it was about how you cannot be what you cannot see. I talked about having grown up watching Oprah every single day of my life. How this was a woman of color, who did not look a certain way, who was [based in] Chicago, and who took over the world through television, basically. When I started writing TV shows, I wanted to represent everybody, because it should look like the real world. It should feel normal when you turn on the television and see people who look like you.

On what she tells her daughters about success: For a long time, my oldest daughter thought I was a doctor, because I was always at work, and it was a hospital. Now she’s 16, so she doesn’t think that anymore. My little ones are six and four and think there’s a land called Shonda. They don’t really understand how it relates to their mother, but it’s nice that they understand that women go to work and enjoy it and that you can have a business and be in charge. 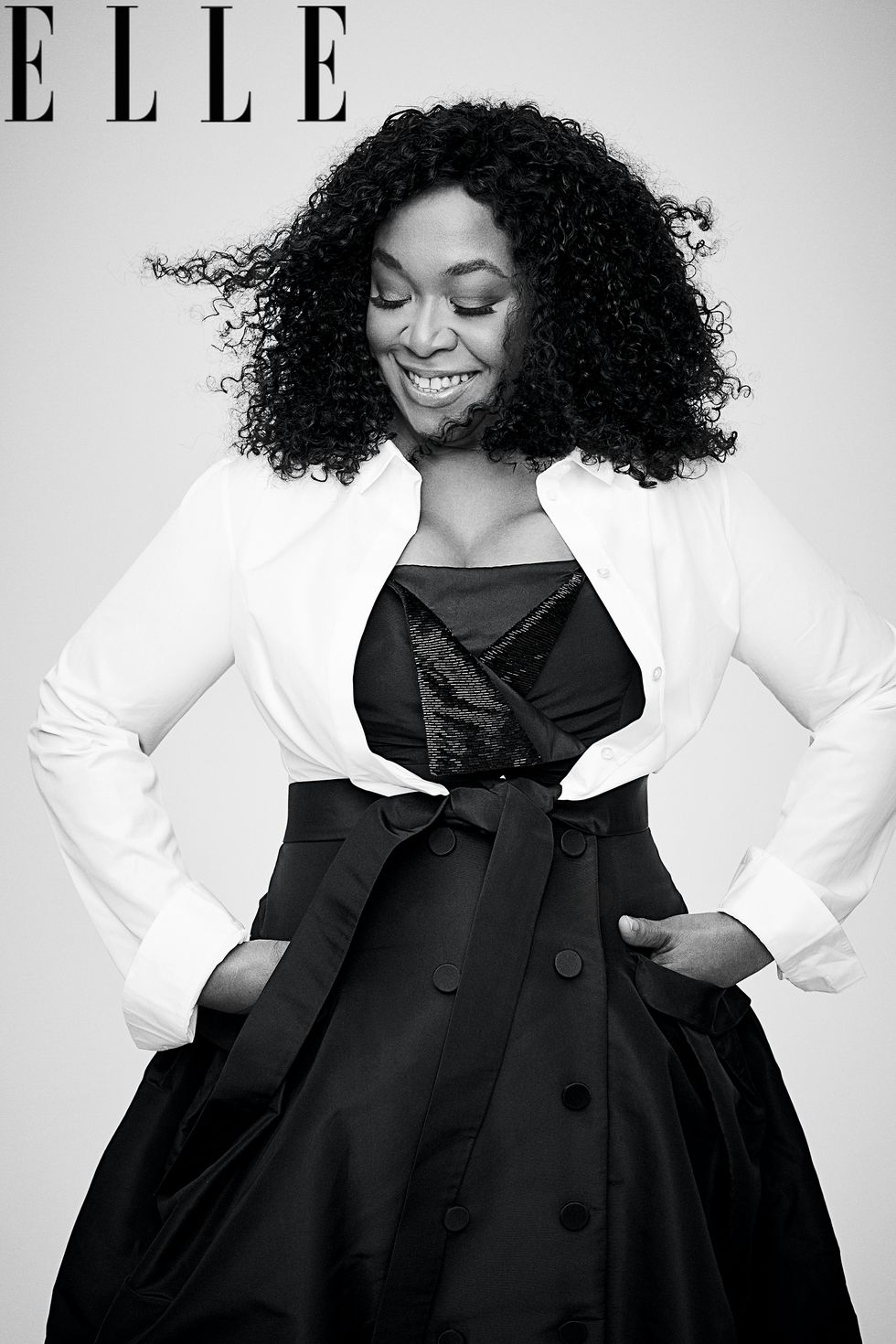 For more from Shonda, visit Elle.com!

Davido to Rumour Pedlers: “God punish u” – Star shuts down reports of Relationship drama with Chioma