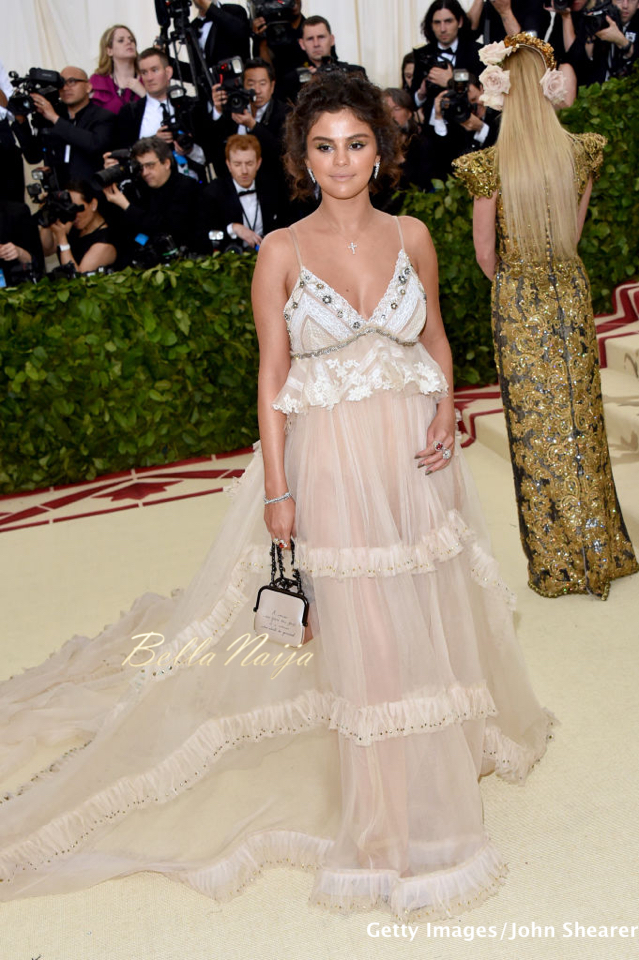 Selena Gomez is receiving treatment at a mental health facility, TMZ is reporting.

The singer was hospitalised twice in the last two weeks, the news portal says, adding that in the last week of September she was emotional over her low white blood cell count following her kidney transplant.

She was taken to Cedars-Sinai Medical Center in L.A. and was released days later but was re-admitted for the same reason.

She insisted on leaving but doctors refused then she had “a meltdown” and “freaked out,” TMZ reports.

Shonda Rhimes on Making TV that represents Everyone, What she tells her Daughters about Success & More in Elle USA’s “Women in Hollywood” Issue