Sofia Vergara is the Highest-Paid TV Actress for 7th Year! 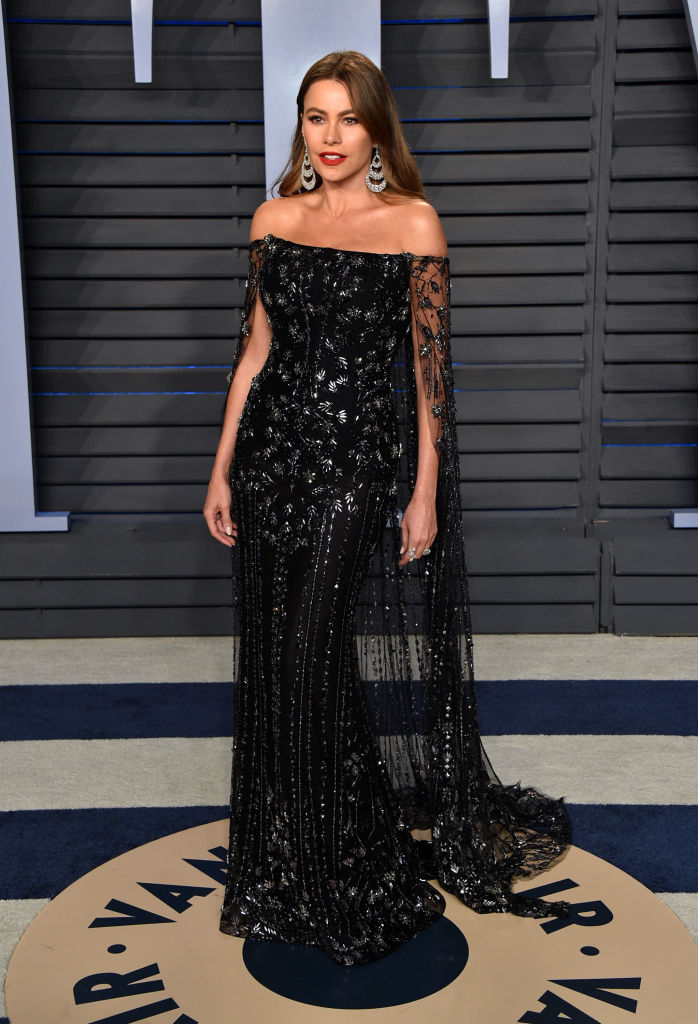 Sofia Vergara is cashing in!

The 46-year-old has been listed by Forbes as the highest paid actress on the small screen for the seventh year in a row, earning $42.5m in 2017-18.

The actress owes this earning not only to her salary from ABC’s hit comedy The Modern Family but also to endorsements and lucrative licensing deals including, coffee maker SharkNinja Coffee and furniture chain Rooms To Go, which make up nearly half of her paycheck.

At number 2 is Big Bang Theory star Kaley Cuoco, who earned a total of in $24.5 million before taxes, and Grey’s Anatomy’s Ellen Pompeo at number 3 with $23.5 million.

All the earnings recorded are before taxes, and fees to agents, managers and staff.