For the past 28 years, Glamour’s Women of the Year Awards has honoured game changers, rule breakers, and trailblazers and this year’s class of extraordinary women is no exception.

On Tuesday, Glamour announced the recipients of its annual “Women of the Year” awards, which include: the Women of March for Our Lives, Viola Davis, Chrissy Teigen, Janelle Monáe, the Sister Army, Senator Kamala Harris, Betty Reid Soskin, and Manal al-Sharif.

The covers released by the magazine feature the March For Our Lives women, Chrissy, Janelle, the Sister Army, Viola, and Betty, who is currently the oldest National Park Ranger serving the United States at age 96.

The annual Women of the Year awards in New York City will be held on November 12, where the honorees will be in attendance. 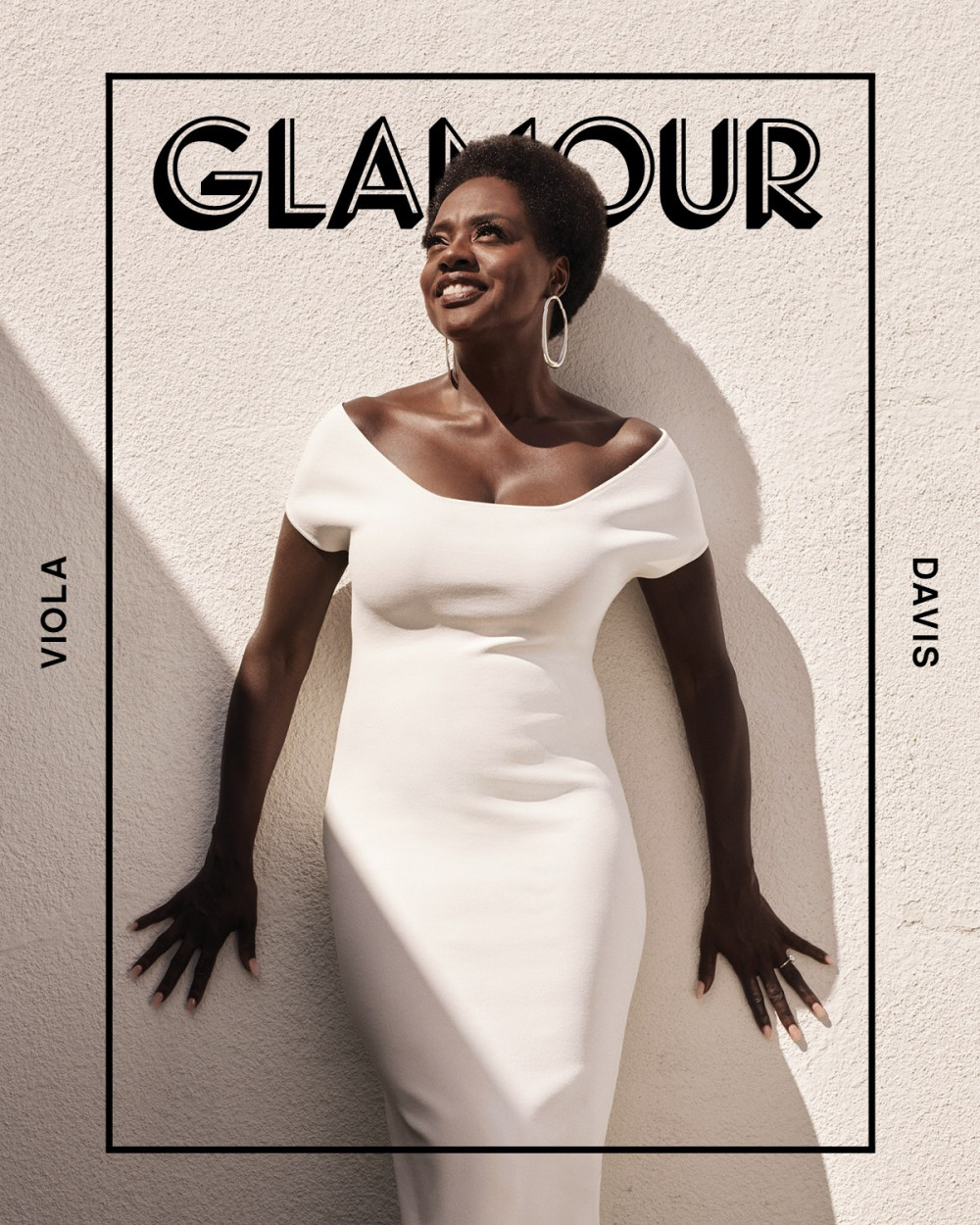 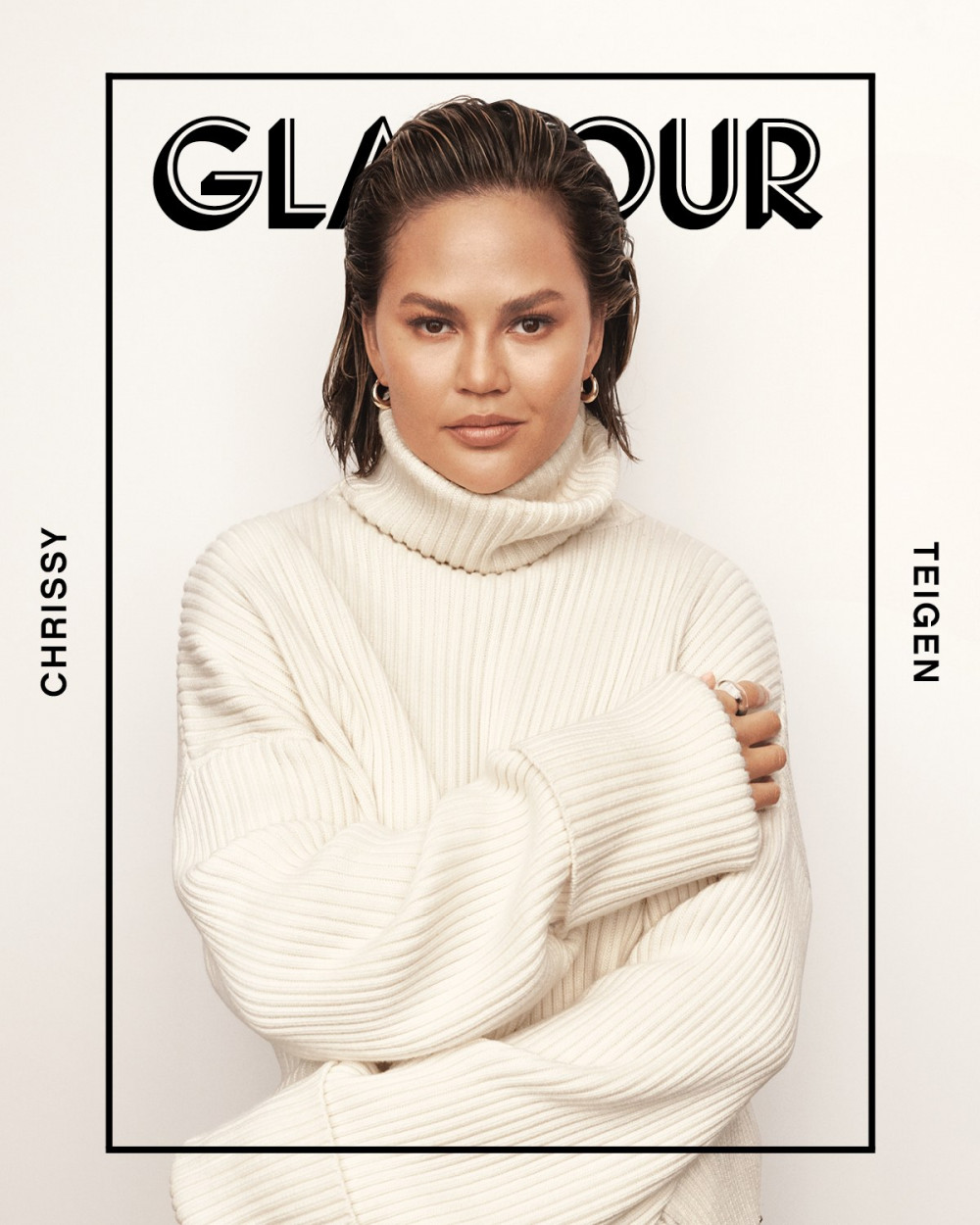 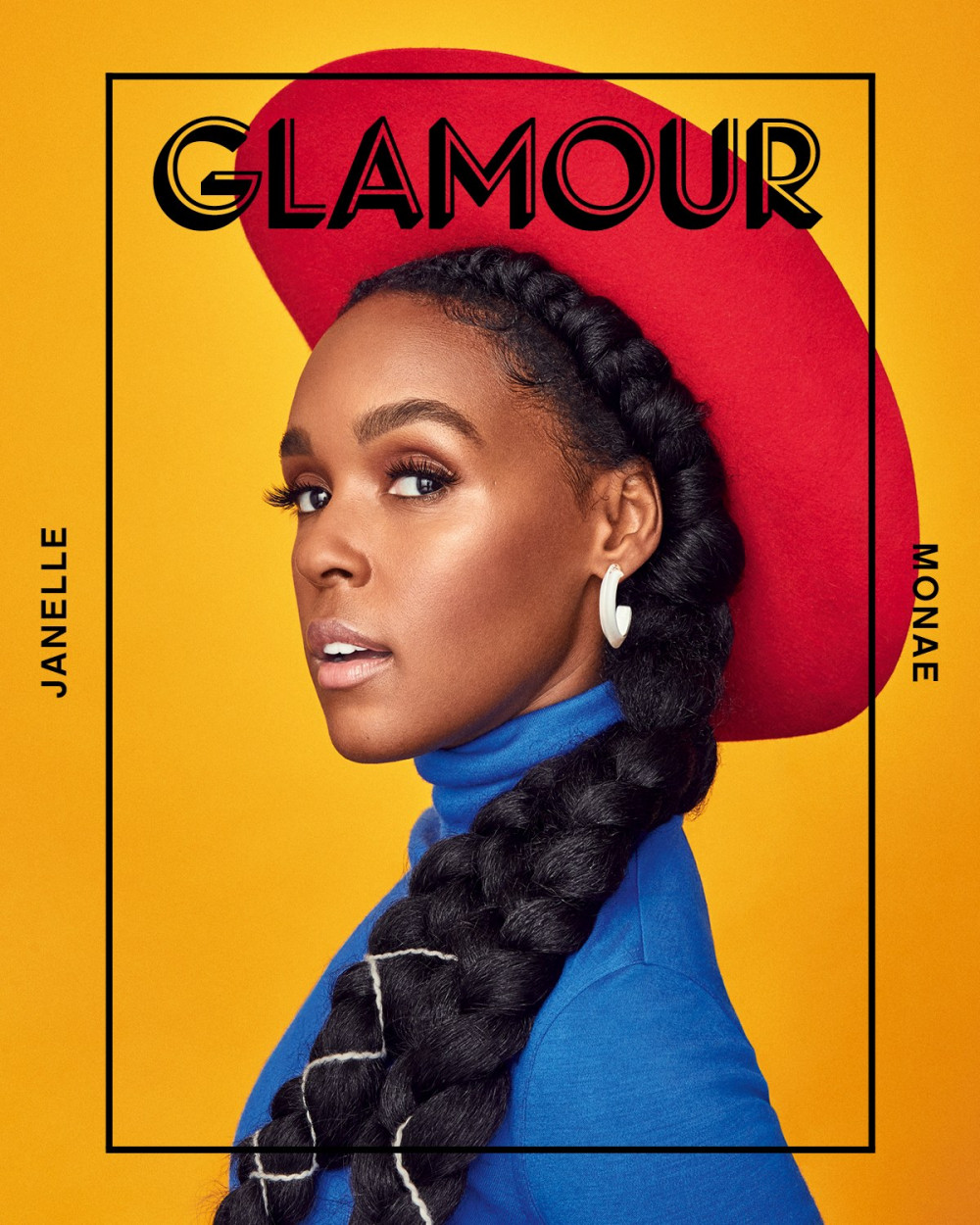 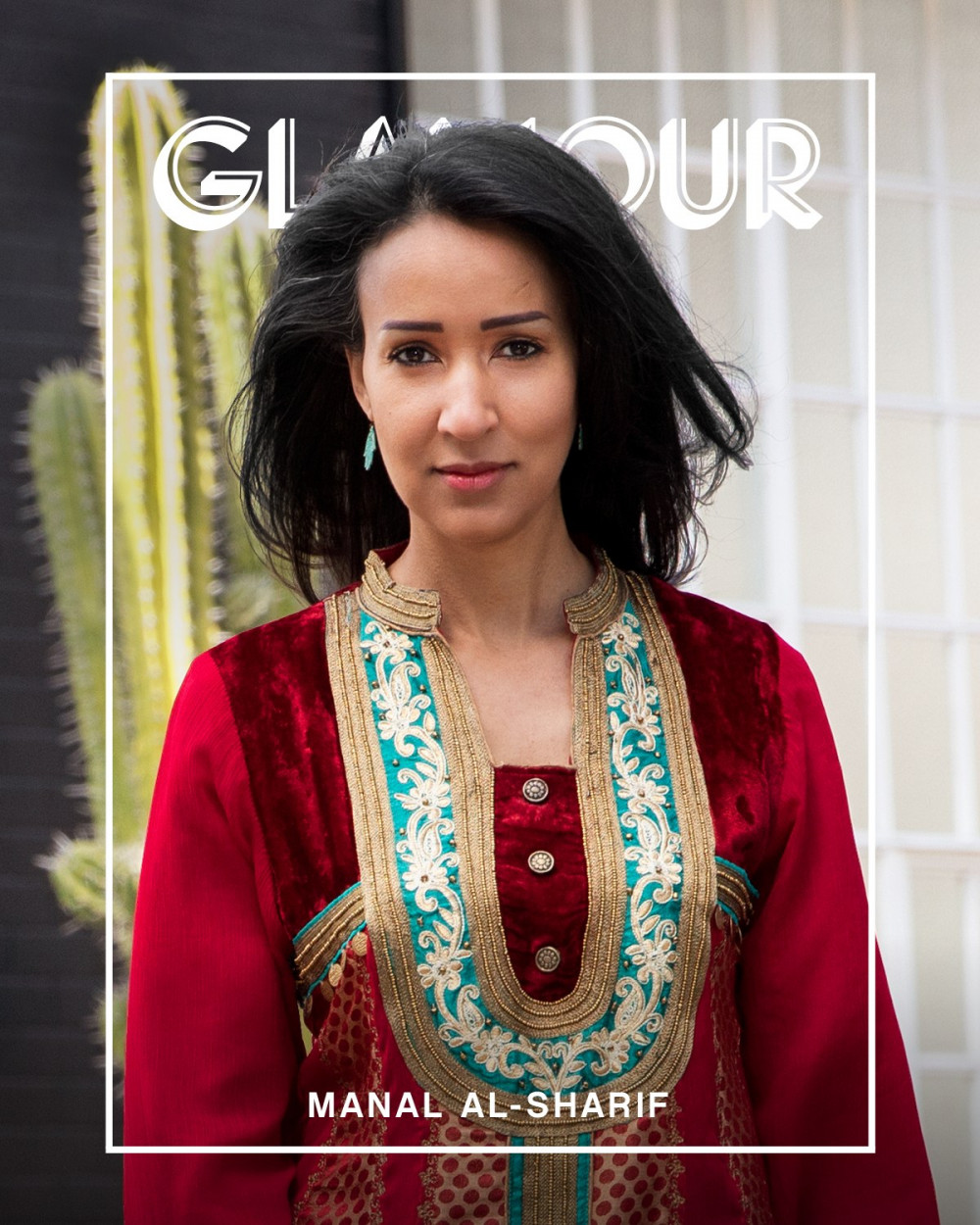 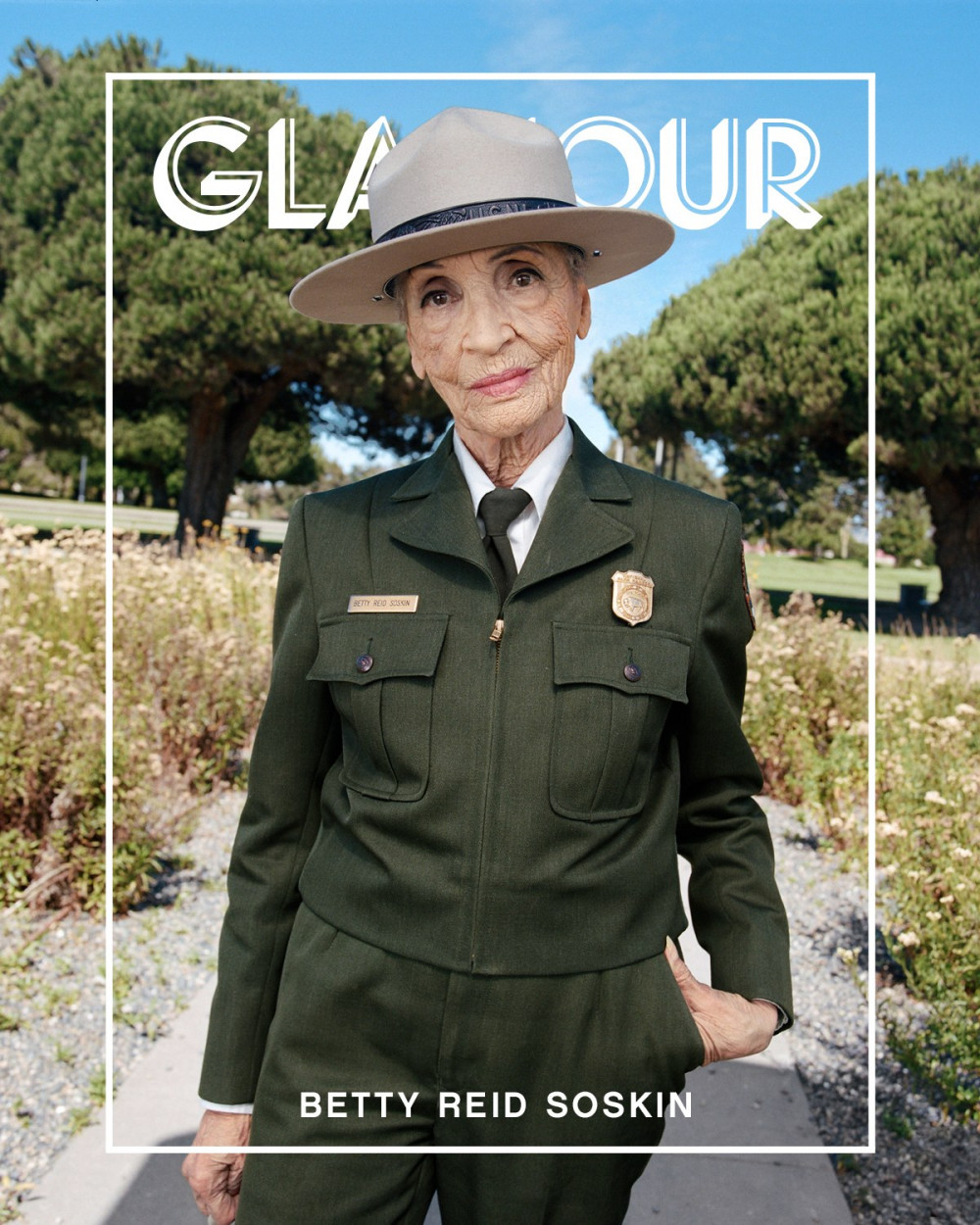 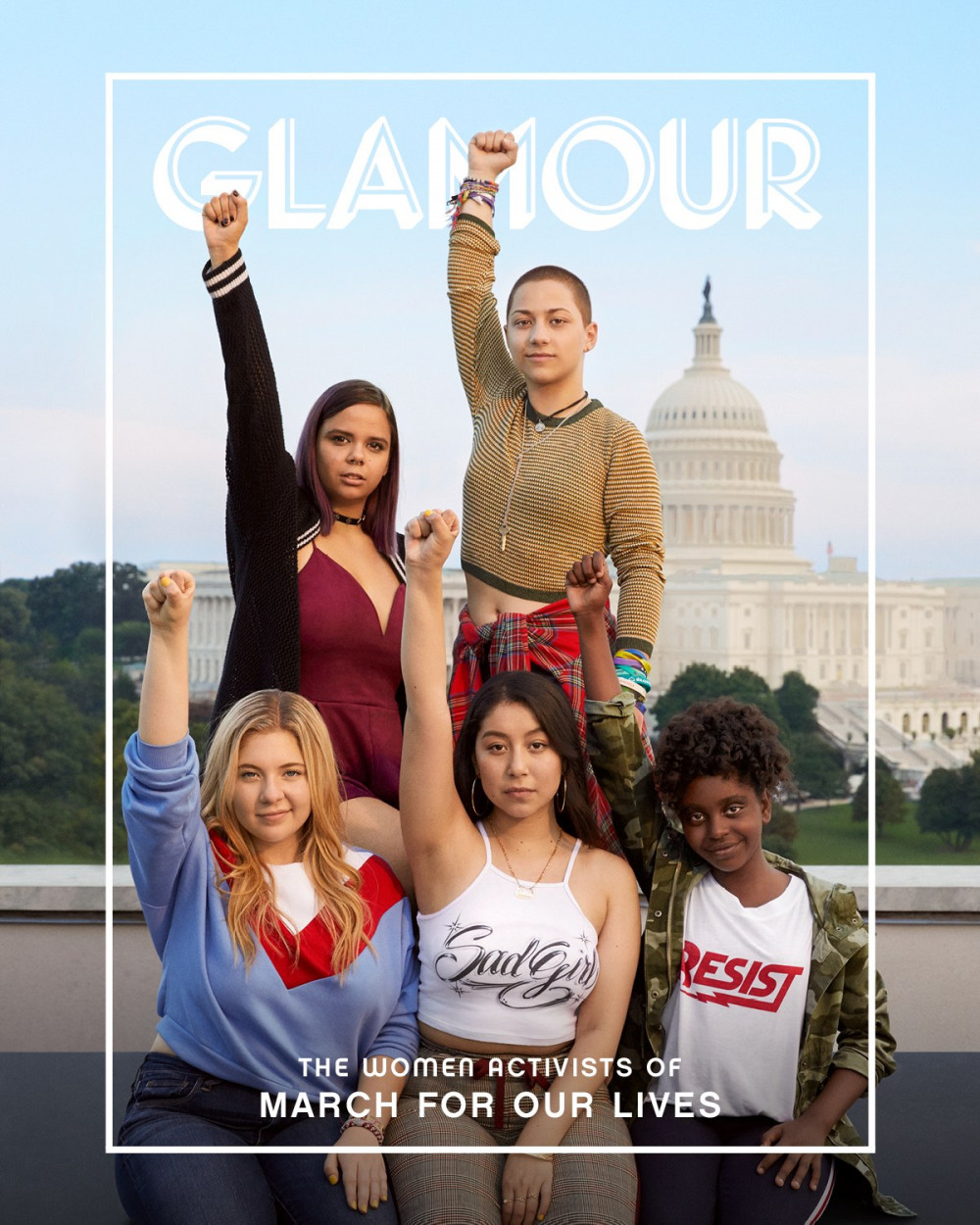 The Women Activists of March for Our Lives, The Next-Gen Leaders 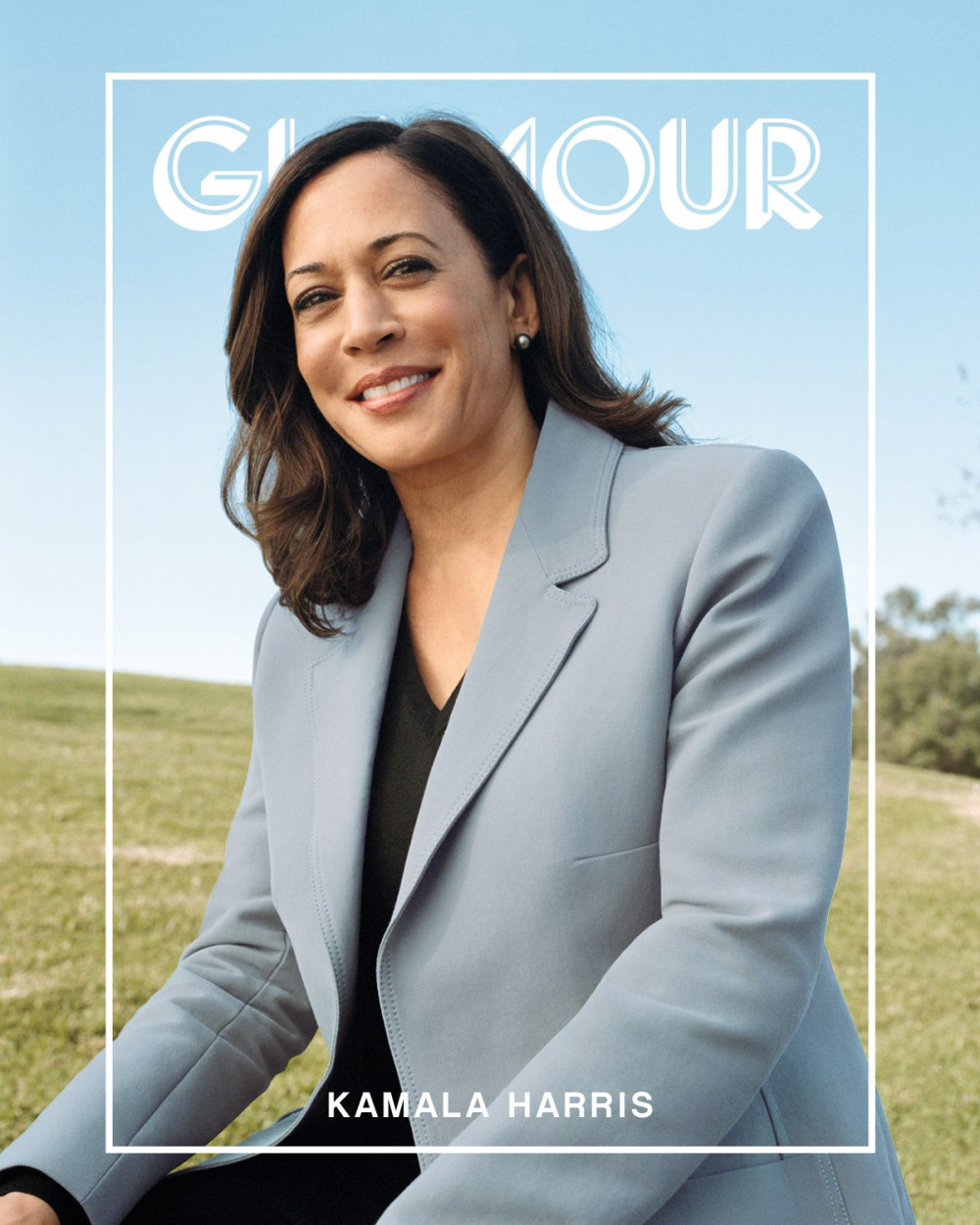