BBC African Footballer of the Year is Back for 2018! 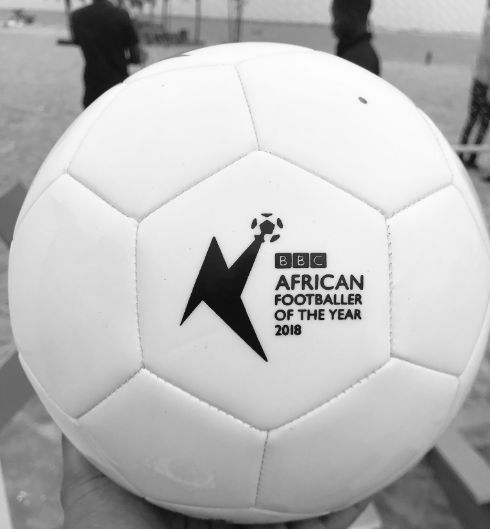 The BBC has announced the schedule for this year’s BBC African Footballer of the Year Award.

On Saturday, November 16th, football fans across the globe will be able to vote for their favourite African footballer of the year, as the show launches from Lagos.

Last year, it was the incomparable Mohammed Salah who took home the trophy. His predecessors include some of Africa’s finest footballers, such as Riyadh Mahrez, Yaya Toure, Didier Drogba and Jay-Jay Okocha. But, who will join this illustrious line-up and succeed Mohammed Salah?

The five shortlisted players will be unveiled in the special BBC African Footballer of the Year programme from Lagos and London at 1800 GMT on November 17th.

Television viewers can watch the special programme on BBC World News television (DStv 400), whilst radio listeners can catch the events as they unfold on BBC World Service radio.

Hosts Isaac Fanin and Mimi Fawaz will be joined by special guests including former Nigerian international Peter Odemwingie, Egypt and Stoke star Sarah Essam, and a man who captained the Democratic Republic of Congo for many years, Gabriel Zakuani.

To vote and keep up-to-date with all the latest BBC African Footballer of the Year news, fans can visit the website www.bbc.com/africanfootball  and search #BBCAFOTY on social media.

The winner will be revealed live on BBC World News and BBC World Service on Friday December 14th.

2019: Here’s How Oby Ezekwesili Intends to Lift 80m Nigerians out of Poverty