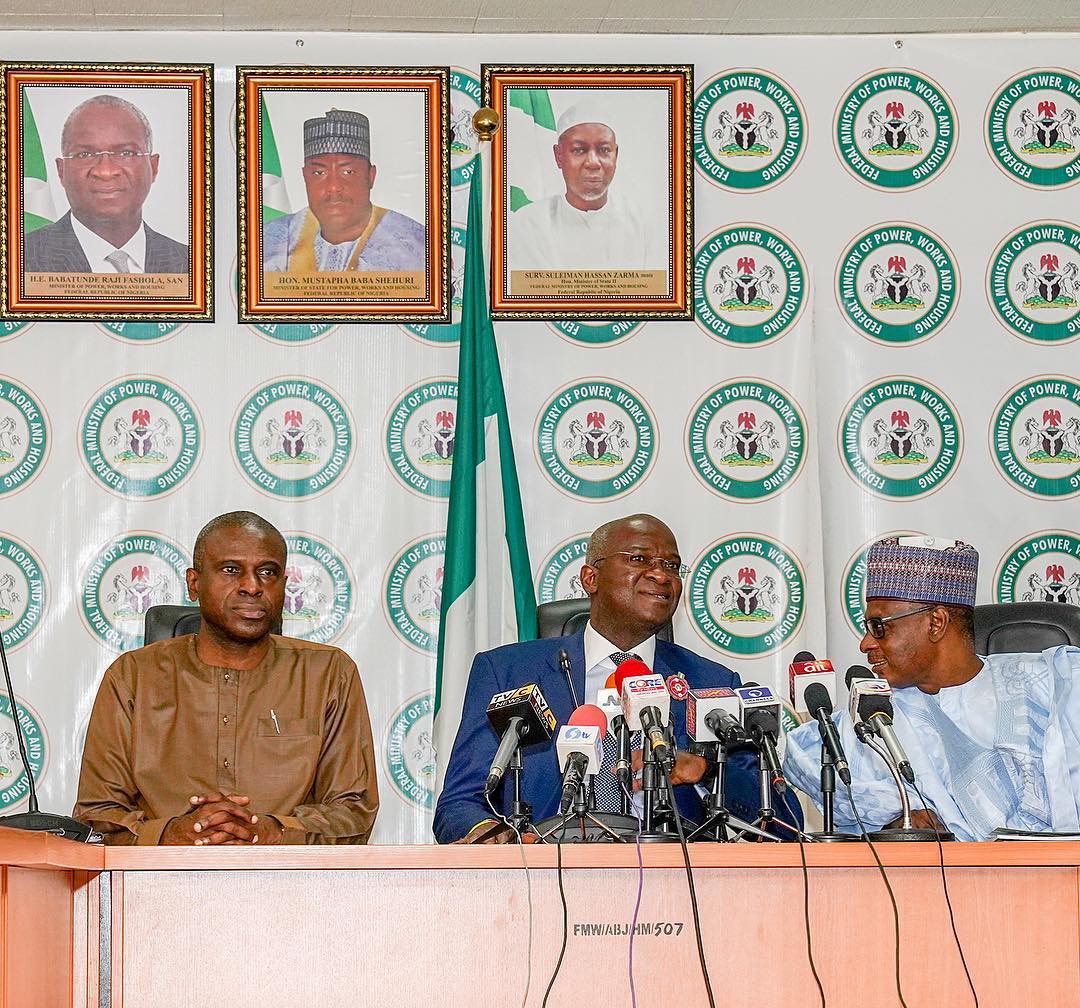 Minister of Power, Works and Housing Babatunde Fashola has said power generation and transmission has increased in the country, since he assumed office.

Daily Trust reports that the minister made this known while marking his third year in office in Abuja.

Transmission wheeling capacity among others has reached 8,000 megawatts, Fashola said.

The minister said: “I am proud and happy to report that we have walked that talk and we have delivered visible results and recorded qualitative progress. Generation has increased from 4,000MW in 2015 to 7,000MW; transmission was 5,000MW, I’m told that the last simulation is around 8,000MW in transmission. Distribution has improved to 5,000MW.”

Fashola added that generation capacity will soon be increased – 215MW from Kaduna Plant, 240MW from Afam IV in few months, 40MW from Kashimbilla, 30MW from Gurara and 29MW from Dadin Kowa plant.

Power generation projects are also ongoing in 9 universities, he said, adding that the 700MW Zungeru and 3050MW Mambilla projects, are in execution.

“We are also planning to deliver additional transmission capacity from 90 projects nationwide with Apo, Mayo Belwa, Maiduguri, Odugunyan and Ejigbo being examples of recently completed ones,” Fashola said.

He added: “The report of our survey and feedback mechanism confirms that many of you now have public power for longer hours compared to 2015 and that you now run generators for shorter period compared to 2015; and also, you now spend less money on diesel to power your generators.”

BBC African Footballer of the Year is Back for 2018!